A Path Forward for Kosovo?

Albin Kurti won a convincing victory in recent elections. But he faces strong headwinds in charting a fresh new course for his country, both domestically and abroad. 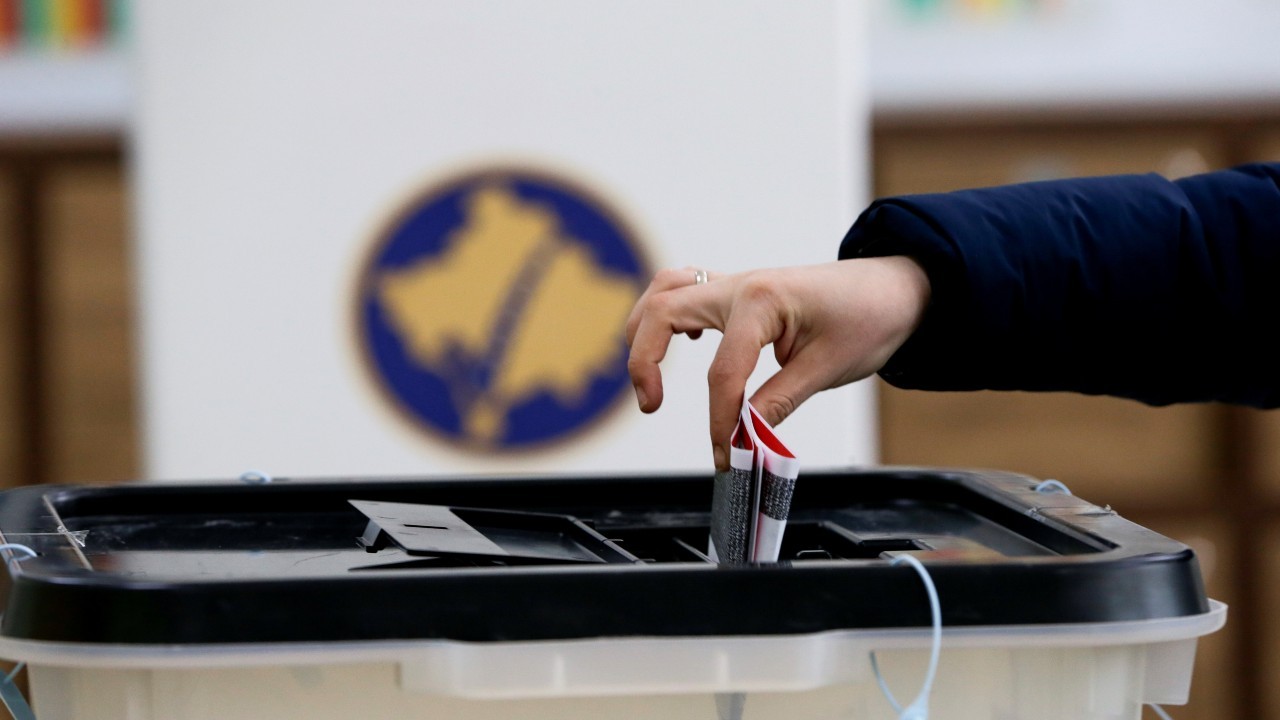 Since Kosovo declared independence in 2008, it has held six parliamentary elections. Not one has succeeded in completing its four-year term. Just under a year ago, the coalition government of Prime Minister Albin Kurti, the head of  Vetëvendosje, collapsed in what some saw as pressure from the previous U.S. administration. Two weeks ago, Kosovars came out in record breaking numbers to give Vetëvendosje (LVV), Kosovo’s leftwing party, a convincing mandate. So what does this mean for the future of Kosovo and the broader region?

One frame through which to view this election is as a resounding rejection of old elites, who have been active in one way or another since the dissolution of Yugoslavia. Kurti, and his young coalition partner Vjosa Osmani, ran on a platform of anti-corruption, job creation, and delivering social justice. It was an explicit rejection of the status quo represented by the old guards.

The pitch resonated with voters. The Democratic Party of Kosovo (PDK) won 17 percent and the Democratic League of Kosovo (LDK) won 13 percent. The decisive results prompted resignations among leadership teams of losing parties — a novelty in Kosovo — and all major political parties pledged not to obstruct the formation of a new government.

Despite all this, Kurti faces a number of challenges to making good on his agenda. Unemployment in Kosovo remains one of the highest in the region, hovering around 30 percent. The pandemic has only made things worse. The country’s economy shrank by more than 8 percent in 2020. Meanwhile, organized crime and corruption remain entrenched. Kurti will face profound challenges in rooting out cronyism and patronage networks embedded in the government while avoiding having his own side fall into patterns established by his predecessors — a common bane of countries in transition.

Kurti has declared that domestic reforms are a priority, and has pushed back on pressure from abroad to restart the stalled Serbia-Kosovo dialogue. Similarly, he has not been overly warm to the existing efforts to set up a free trade area in the region (the so-called “mini-Schengen” zone) and has called on the EU instead to develop a “mini-Marshall plan” for the region to help boost the region’s economy, arguing that “the six countries [of the Western Balkans] had a combined GDP of less than half that of the Czech Republic.”

It’s not clear how much traction he will have on this proposal. A distracted Europe may not be in the mood to shower even more largesse on the region amid COVID-induced recessions in their own countries. Furthermore, such an ask coming from Kosovo, which has one of the highest levels of official development assistance per capita in the world, may not be viewed particularly warmly.

Kurti and Osmani can only ignore the Serbia-Kosovo dialogue for so long. U.S. President Joe Biden was pointed on this in his letter to Osmani on the occasion of the anniversary of Kosovo’s independence. “There is still a lot of work to be done,” Biden wrote, “including reaching a comprehensive agreement with Serbia focused on mutual recognition, which strengthens the rule of law, tackling the pandemic, and fostering economic growth that enables a prosperous future for all citizens.” If Kurti was hoping that the new U.S. administration would completely break with its predecessor and demand no progress on dialogue with Belgrade, he was mistaken. Despite this, he appears to be digging in his heels.

It is too early to predict how successful LVV will be, if at all. But the unprecedented number of voters that turned out to support his agenda should be encouraging. If Kurti can start delivering on the platform he ran on — cleaning up corruption — he will gain more leeway in pursuing foreign policy in the way he wants, both domestically and abroad.