Looking Behind the Curtain of the Kremlin’s Nuclear Saber-Rattling As Vladimir Putin threatens the West with a new arms race, memories of the 1980s come flooding back. Back then the USSR was worried about U.S. plans to deploy nuclear-tipped cruise and Pershing missiles to make deterrence credible in western Europe. A Soviet-sponsored “peace movement” enjoyed huge success in […] 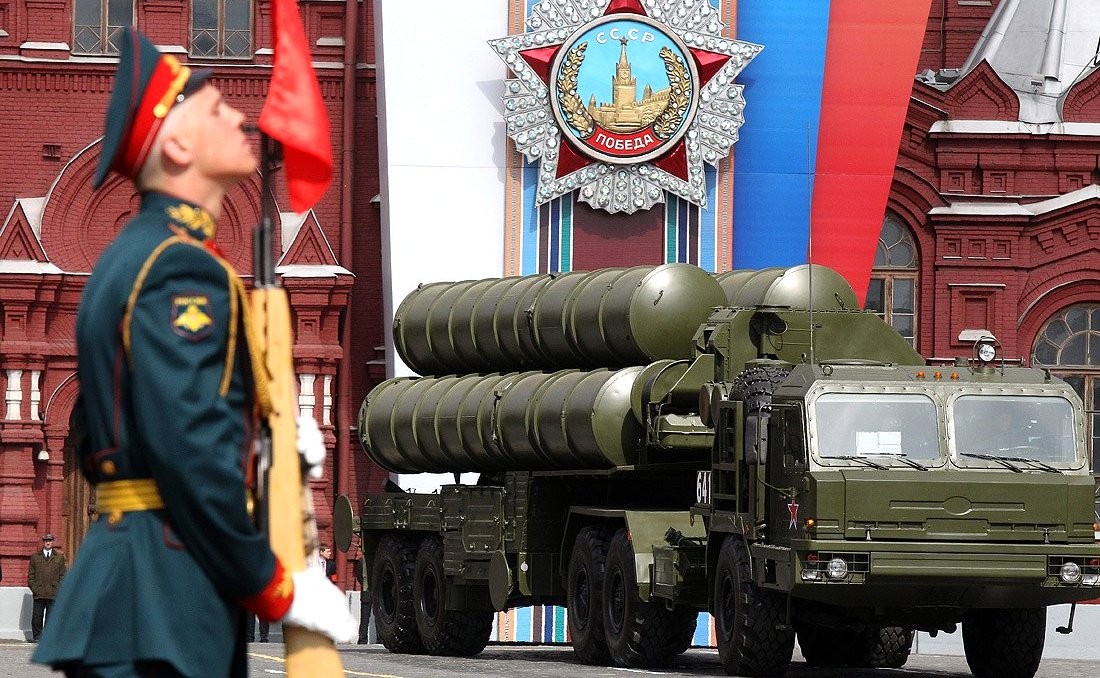 Looking Behind the Curtain of the Kremlin’s Nuclear Saber-Rattling

As Vladimir Putin threatens the West with a new arms race, memories of the 1980s come flooding back. Back then the USSR was worried about U.S. plans to deploy nuclear-tipped cruise and Pershing missiles to make deterrence credible in western Europe. A Soviet-sponsored “peace movement” enjoyed huge success in West Germany, the Netherlands, and the UK.

A similar campaign a few years earlier, in the late 1970s, did persuade the United States not to deploy the “neutron bomb.” This was a genuinely useful weapon, which could have been used to stop a Soviet tank invasion without turning West Germany into a radioactive wasteland. But the Soviet propaganda machine artfully described it as a “capitalist bomb” because it killed people without damaging property.

Jimmy Carter’s administration blinked on the neutron bomb. Ronald Reagan’s held firm on the intermediate-range missiles. In the end, the USSR agreed to remove its own SS-20s from eastern Europe under the INF treaty of 1987. Both sides destroyed their intermediate-range missiles. Everyone (apart from the arms manufacturers) was better off as a result.

Now the INF treaty has few friends. Russia has broken it by developing a new ground-launched cruise missile. (The Kremlin has also complained that American ballistic missile defense installations in Romania and Poland could be adapted for new, INF-busting U.S. missiles that would threaten Russia.) The United States, worried about China, chafes under its restrictions.

Just like Leonid Brezhnev, Vladimir Putin genuinely dislikes the idea of new U.S. missiles being deployed in Europe. He issues dire warnings of retaliatory deployments. But he is no fool. He knows that Russia is not the Soviet Union. It matches the United States only in its doomsday arsenal of big “strategic” nukes. Its other military capabilities are puny. Russia’s much-touted new hypersonic missiles and submarine drones have more to do with science fiction than military science.

One is to weaken European support for NATO. West Europeans easily forget that Americans saved them from communism and drove the Evil Empire to destruction. Many are instinctive pacifists. Putin’s saber-rattling makes many French, Germans, Italians, and others wish that the Americans would take their nuclear umbrella and go home.

The other part of Putin’s plan is to stoke American discontent with the Atlantic alliance. If Russia is threatening the United States because of its efforts to defend Europe, many Americans will wonder why their country is taking the risk. They are already tired of these cheapskate allies who spend so little and grumble so much. In truth, the transatlantic alliance is based on self-interest as well as principle. U.S. foreign policy works best with allies, and the Europeans, for all their faults, have many uses. But such arguments, however well grounded in history, work less well with this administration.

Allies’ room for maneuver is limited. They should certainly hope that Donald Trump’s administration starts serious talks with both Russia and China about warheads, missiles, hotlines, and space weapons. Nuclear deterrence does keep the peace – but only if the chances of accident and misunderstanding are minimized.

But NATO allies should also realize that their deterrent relies overly on American strategic nuclear weapons. If Putin points his toys at Europe, Europeans need answers—and preferably ones that make the world safer, not more dangerous. One possibility might be more non-nuclear precision weapons, such as the stealthy JASSM cruise missile Poland is buying from the United States. Another would be to boost the non-military deterrent, for example by exploiting Russia’s huge interdependence with the West: “We’ve got your money – if you want it back, back off!”

Photo: “Military parade celebrating the 66th anniversary of Victory in the Great Patriotic War” by Kremlin.ru under CC BY 4.0.