A Cure For Chaos

August was hard on the nerves and September will be worse, with the biggest Russian military exercise since the Soviet Zapad maneuvers of 1981. The Vostok (East) spectacular, which starts on September 11, will involve 300,000 troops and 900 tanks (and for the first time include Chinese troops). It is easy to get jumpy about this. […] 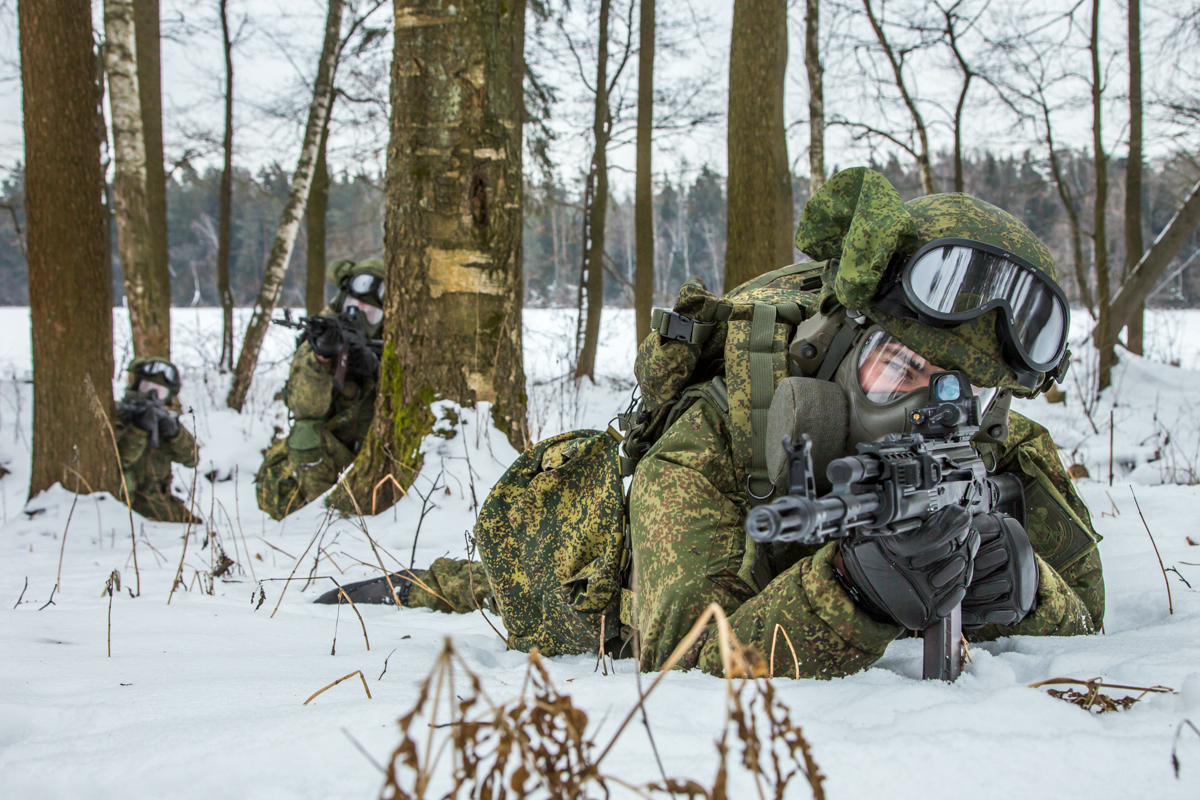 August was hard on the nerves and September will be worse, with the biggest Russian military exercise since the Soviet Zapad maneuvers of 1981.

The Vostok (East) spectacular, which starts on September 11, will involve 300,000 troops and 900 tanks (and for the first time include Chinese troops).

It is easy to get jumpy about this. Russian military exercises in the north Caucasus in 2008 preceded the war in Georgia. Amid the movement of military equipment eastwards, elderly T-62 tanks have been spotted on railway wagons trundling southwards, towards Ukraine. The assassination of Alexander Zakharchenko, the separatist warlord in Donetsk, a Russian puppet state, has prompted predictably bellicose rhetoric. Russia is also stoking a crisis in the Sea of Azov, to the east of occupied Crimea, by throttling Ukrainian maritime trade. In short, if Russia wants a sharp escalation of conflict with the West, it has the pretext and means in place.

But so what? Russia has long held the initiative in dealing with the West. The Kremlin chooses when to raise the temperature, and when to lower it. We—the countries of the European Union and NATO—are left scratching our heads and arguing how to respond. Do nothing, and you encourage further provocations. Overreact, and you look paranoid and lose credibility.

So far, we have clearly done too little. Russian attacks on the West are so common that we treat them as normal. Regardless of what Robert Mueller’s investigation may prove in future, the level of Russian interference in the U.S. political system already exposed is shocking—and would have once counted as utterly intolerable. According to remarks in early August by the country’s top intelligence officials, these efforts are continuing.

Russia is stoking anti-migrant sentiment in Germany and Sweden, and trying to derail the deal between Greece and Macedonia about the ex-Yugoslav republic’s name. It supported Catalan separatism, tried to mount a coup in Montenegro, carried out a nerve-agent assassination in Britain and is trying to build a second Baltic gas pipeline to Germany, in a cozy deal aimed at damaging Ukraine. It has backed the genocidal Syrian regime and makes mischief in Libya.

Listed in full, the effect of all this is mind-numbing. Tentacles of Russian power are everywhere. Kremlin agents operate with impunity. Traitors abound. Resistance is futile. We are doomed.

That is exactly the nerve-jangling impression which the Kremlin seeks to make, and we should not fall for it. It is worth remembering that Russia’s economy is one-fifth the size of the United States (taking differences in purchasing power into account). Its military budget is falling, not rising, at least according to official statistics. The political system created by Mr. Putin and his cronies is stagnant, not stable. The economy is undiversified, still woefully dependent on oil and gas prices. The attacks and stunts succeed not because Russia is strong, but because the West is weak.

Remedying that is in our hands. Increase cohesion and resilience—and take the initiative, jangling Russian nerves for a change. Increasing American military assistance to Ukraine, for example, would help deter any escalation in the east. The Ukrainian Orthodox Church’s push for full autonomy, breaking residual canonical ties with the Moscow Patriarchate, is a shrewd symbolic move, undermining Russia’s bogus ecclesiological primacy.

Best of all would be to clean up our financial system, which allows the worst people in the world (including rich Russians) to steal and hide money, and peddle influence. Details are outlined in a scathing new book, Moneyland, by the journalist Oliver Bullough. It should be on every decision-maker’s desk as we head towards winter.