A Chill in Georgia-China Relations

China has disappointed Georgian leaders who hoped they could balance between superpowers. 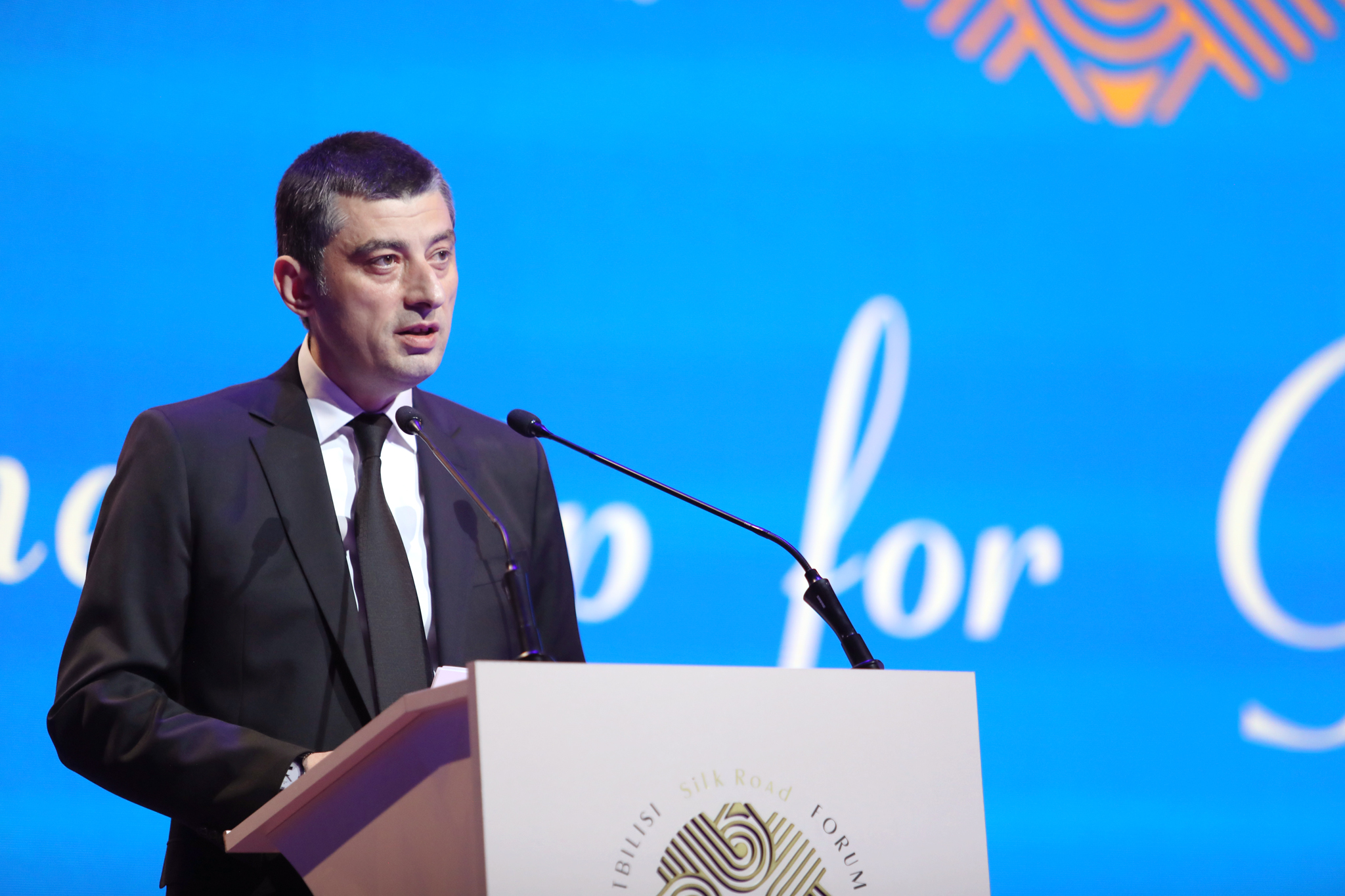 China has disappointed Georgian leaders who hoped they could balance between superpowers.

A sense of growing disenchantment is starting to dominate China-Georgia relations. Given China’s ambitious Belt and Road Initiative (BRI) and Georgia’s geographical importance to the realization of China’s plans, Georgian elites had high hopes for the future. Today, few people are as enthusiastic.

The relationship used to look promising. In 2017 China and Georgia signed a free trade agreement to remove customs barriers, in a move Georgian leaders hoped would boost exports and help develop the Georgian economy. The Georgian government also expected an increase in Chinese investments into Georgia’s infrastructure, specifically its Black Sea ports of Poti, Batumi, Anaklia, as well as east-west rail and road links. Several large-scale investment forums were held in Tbilisi for that purpose.

Fostering closer ties with China was also seen as a vital component of Georgia’s quest to balance Russia’s regional influence, and as a hedge against Russian military moves in occupied Abkhazia and South Ossetia.

The hopes for improvements in trade have not panned out. While there has been a steady increase in overall volume, statistics show that Georgia mostly exports raw materials to China, such as copper and various chemicals. A market for goods higher up the value chain has not materialized. Similarly, concerns over corrupt practices have increased, especially tied to how Chinese companies have been awarded contracts. One illustrative case concerns Powerchina’s subsidiary Sinohydro winning a €26.3 million tender for the reconstruction of a 42-kilometer section of the Khulo-Zarzma road. Sinohydro has a long record ­– both in Georgia and abroad – of corruption, environmental degradation, and of generally shoddy work. And yet it keeps winning new tenders.

Furthermore, it has become apparent to policymakers in Tbilisi that China will not go out of its way to harm increasingly important relations with Russia. For example, China has been generally unhelpful on key diplomatic issues critical to the Georgian side. It repeatedly failed to back Georgia’s UN vote on refugees forcefully expelled from Abkhazia and South Ossetia by separatists and Russian troops. It repeatedly failed to denounce de-facto presidential or parliamentary elections held in Georgia’s occupied territories. China has also stayed silent on Russian cyber-attacks against Georgia over the last few years, as well as on Russian “borderization” policies in South Ossetia. Its Ministry of Defense even announced that it would participate in the Russian-led “Kavkaz-2020” exercises, alongside troops from Abkhazia and South Ossetia.

China has also helped the Kremlin seed destabilizing disinformation in the country. On September 2, the Chinese state media outlet China Daily questioned the utility of the U.S.-funded Lugar Laboratory located near Georgia’s border with Russia and alleged that it both represented a biohazard risk to Georgia and that Georgian citizens were being unwittingly used as test subjects.

All this stands in striking contrast with Georgia’s Western partners, who continuously stand up for Georgia’s foreign policy priorities, as well as for its territorial integrity. Though increasingly disenchanted with China, Georgian leaders continue to walk a diplomatic tightrope, keen to not draw ire from China while preserving its ties to the West. But as America’s stance on China hardens, it will be more and more difficult to maintain this balance. In a series of public letters addressed to the Georgian government sent earlier this year, U.S. congressmen and senators have been explicit that Georgia needs to avoid deep entanglements with China and hew closely to Western standards and trade practices.

The balancing act is simply unsustainable. Georgia’s NATO and EU membership aspirations, the cornerstone of its geopolitical orientation, are an irreconcilable irritant for China, especially as the Alliance expands its scope to face down China’s growing military ambitions in the Indo-Pacific region. Georgia will be forced to pick sides eventually.

And the outcome is a foregone conclusion. At this point, criticizing China openly would cost Georgia a lot, which means that Tbilisi taking a firm stance on Taiwan or on human rights issues is not likely. But as tensions ratchet up between the West and China, expect Georgia to side more firmly with the West, not only politically, but also increasingly economically, by embracing Western 5G technologies as well as its trade and investment standards.

Emil Avdaliani, a nonresident fellow at the Georgian think tank, Geocase, specializes in wider Eurasia with a particular focus on South Caucasus and Russia, relations with China and the U.S. He can be reached at emilavdaliani@yahoo.com.