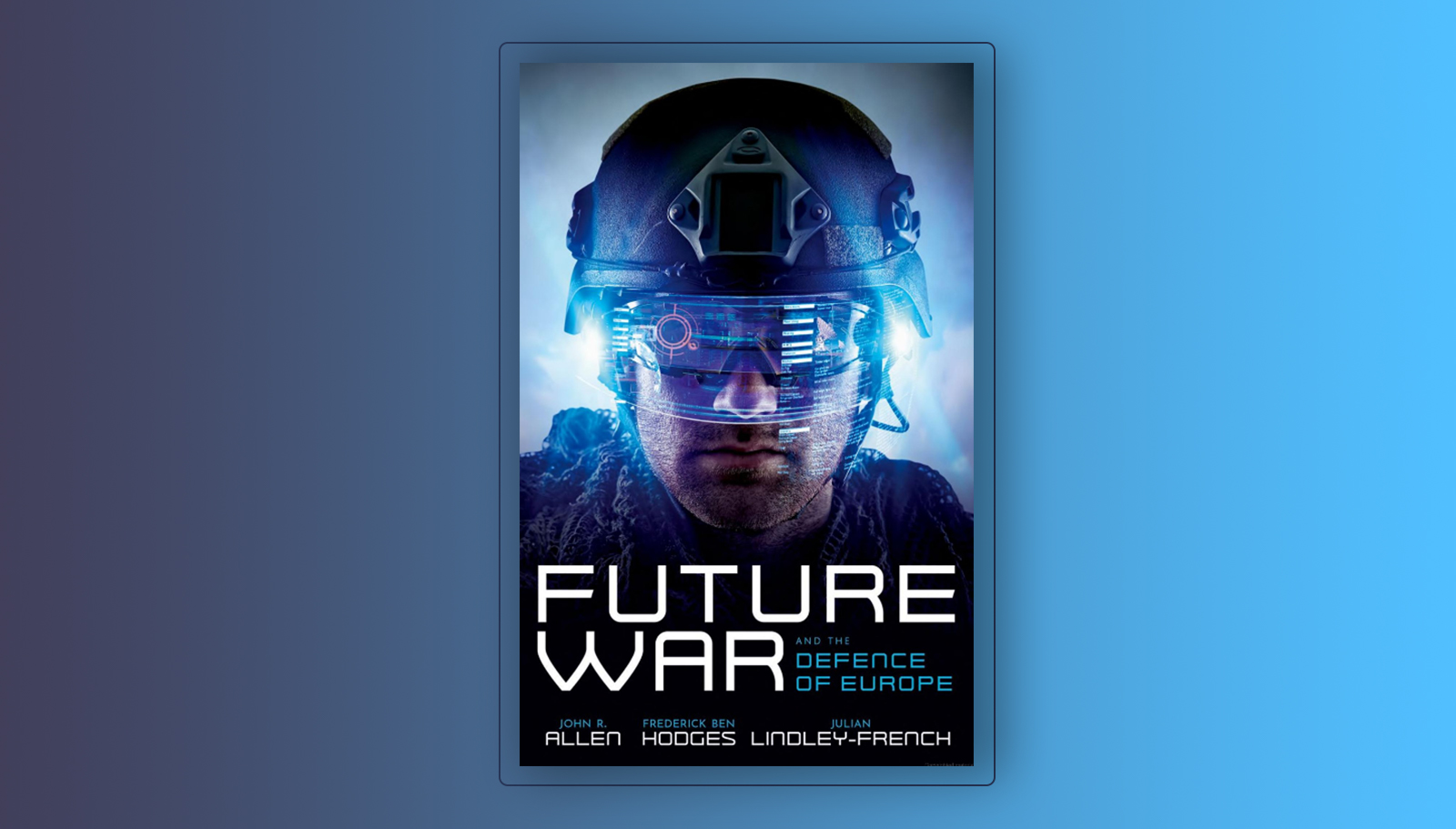 Future War and the Defence of Europe

How can Europe — a continent which has suffered two cataclysmic conflicts since 1914 — maintain peace and security for the next hundred years? Europe should be under no illusion: unless it reorganizes European defense and creates a futuristic technology-enabled force, the stability it takes for granted now could be lost in the maze of hybrid war, cyber war, and hyper war it will need to face. In their new book, Future War and the Defence of Europe, retired U.S. generals John R. Allen and Ben Hodges, alongside leading defense expert Julian Lindley-French, lay out in forensic detail the scale of the challenge Europeans and their allies face if the continent’s peace is to be upheld during a transformative century.