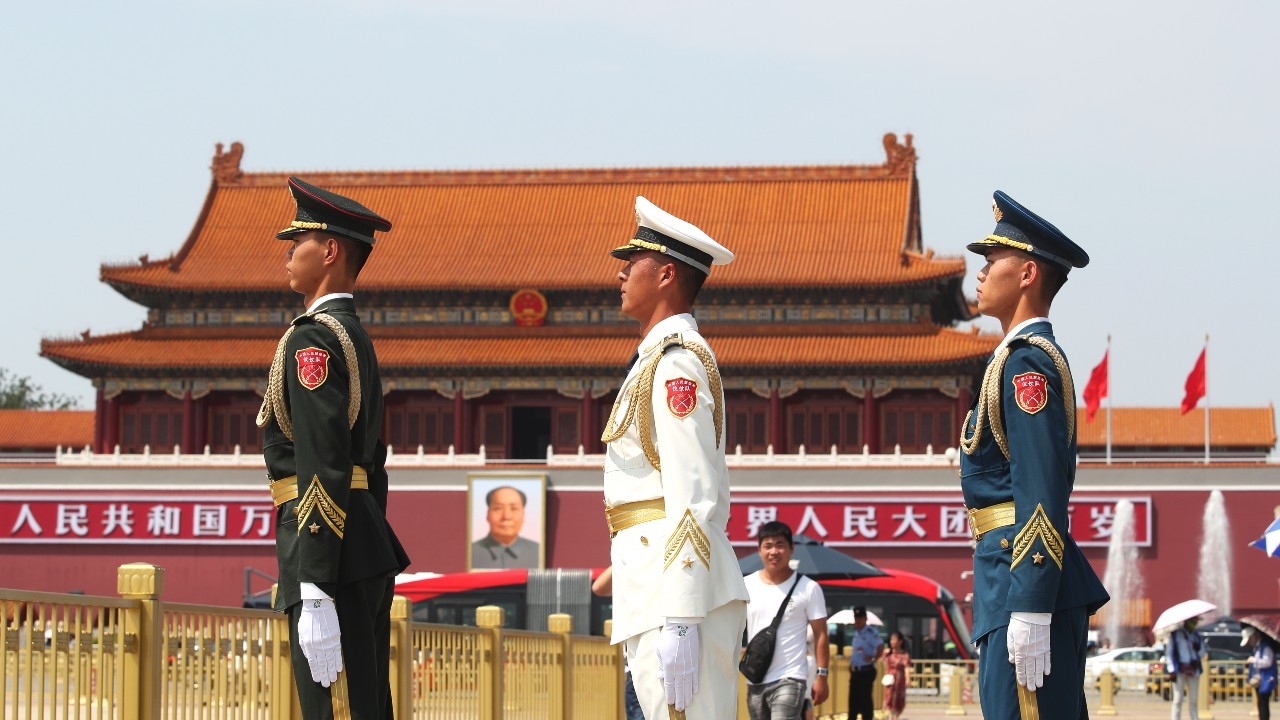 Under Xi Jinping, China attacks Western alliances and values with an aggressive, intrusive, and wide-ranging foreign policy, implemented through assertive “Wolf Warrior” diplomacy. It is backed by a greatly strengthened People’s Liberation Army that challenges the international security order in the western Pacific — and, increasingly, elsewhere. Chinese sanctions have aroused outrage in many Western capitals, and the 17+1 initiative in Central and Eastern Europe is faltering. The Chinese party-state’s attempt to make other countries obey its rigid line on Taiwan prompts pushback too. But in much of the world, trade trumps politics, and China’s economic clout overshadows U.S. leadership. What are the implications for the United States and its allies as they seek to build coalitions to constrain China — and if necessary, confront it?