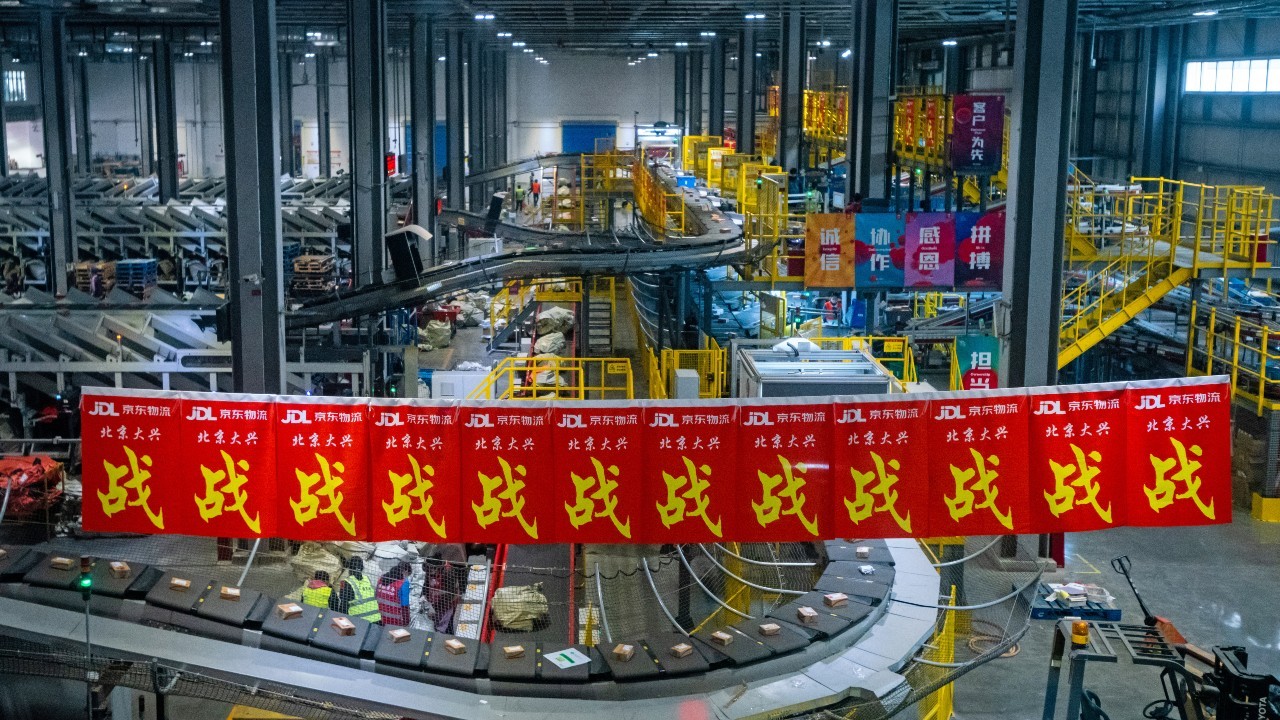 Too Good to be True?

China is reshaping the world’s economy. From infrastructure and investment to manufacturing and supply chain dependency, Chinese economic influence is becoming an increasingly important topic for policymakers in North America and Europe. How should Europe and the United States respond to these evolving vectors of Chinese economic influence? Which aspects of Chinese influence are receiving too much attention, and which are receiving too little?