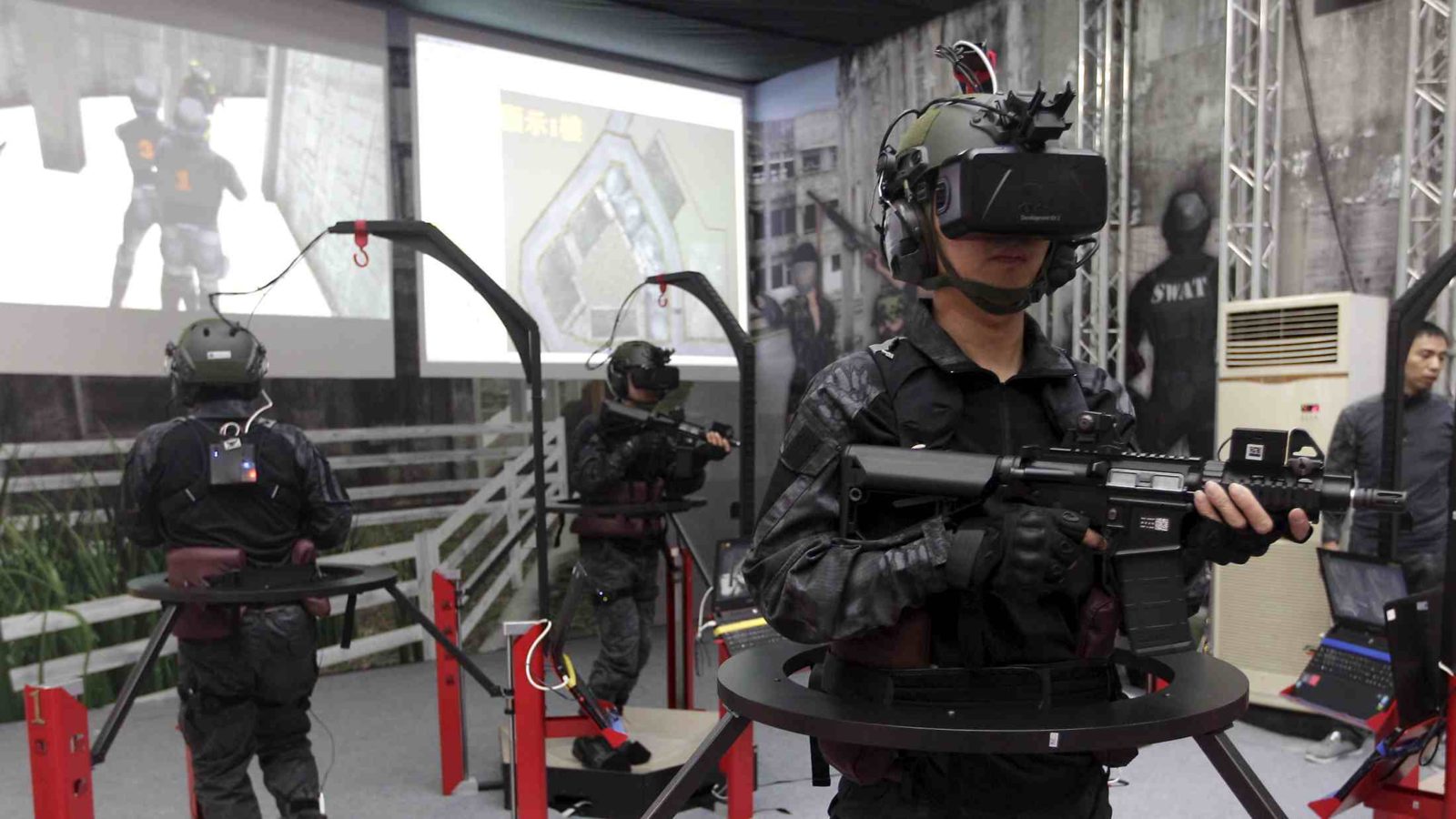 NATO allies are doubling down on defense technology to strengthen their edge in an increasingly competitive world. At the June 14 Summit in Brussels, Allied leaders created a new transatlantic defense accelerator backed by a NATO Innovation Fund. Behind this initiative are various national and multinational efforts, including a landmark technology pact between the United States and the United Kingdom, as well as the UK’s Integrated Review and Digital Defence Strategy, which elevate the development and integration of critical technologies as a policy priority. These growing defense tech investments among key allies will have a significant impact on not only national capabilities but also Alliance activities and transatlantic security. Where is NATO’s science and technology agenda heading, and how does it align with national defense tech priorities in the UK, U.S., and other allies? Where do gaps and opportunities remain to boost transatlantic cooperation around emerging defense technologies?