US Senator for Mississippi, US Senate 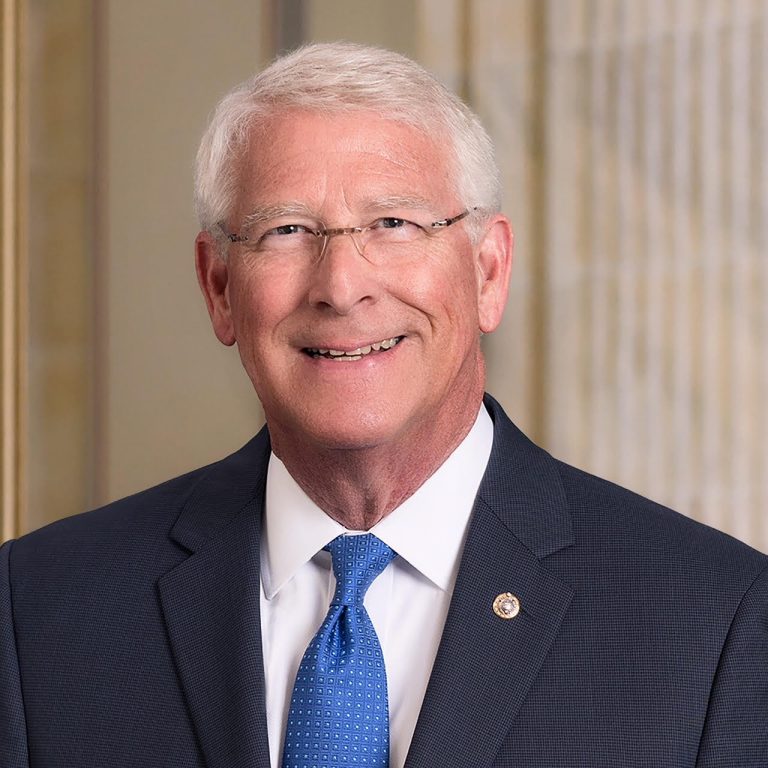 US Senator for Mississippi, US Senate

Roger F. Wicker has represented Mississippi in the United States Senate since December 2007. During his time in the Senate, Wicker has championed pro-growth policies to create jobs, limit federal overreach, protect life, and maintain a strong national defense.

Wicker is the second-highest ranking Republican member of the Senate Armed Services Committee. His other committee assignments include the Environment and Public Works Committee; and the Rules and Administration Committee.

In the 115th Congress, Wicker authored the “Securing the Homeland by Increasing our Power on the Seas (SHIPS) Act,” which made it the policy of the United States to achieve the Navy’s requirement for a 355-ship fleet. This legislation, which was designed to bolster national security and increase American shipbuilding capacity, was signed into law by President Trump as part of the National Defense Authorization Act.

Senator Wicker has been a strong advocate for economic development initiatives to help keep Mississippians competitive in a global marketplace. He has been honored by the National Association of Manufacturers (NAM) for his work on pro-growth, pro-manufacturing policies in Congress.

Senator Wicker has actively supported cancer survivorship programs and efforts to fight heart disease with the American Heart Association, diabetes, childhood obesity, and Alzheimer's. He has been recognized as a "champion" of polio eradication for his work to wipe out polio worldwide. Senator Wicker is the co-founder of the Senate Malaria and Neglected Tropical Disease Caucus and has worked to eliminate these preventable diseases.

He has been instrumental in bringing more research funding to Mississippi universities for a wide range of health-related projects to fight disease and improve quality of life. Most notably, Wicker authored the Muscular Dystrophy Community Assistance, Research, and Education (MD CARE) Act of 2001, which created NIH centers of excellence to coordinate and enhance muscular dystrophy research. The Wicker Project at Children's National Medical Center is a leader in muscular dystrophy research.

Prior to his service in the Senate, Wicker was elected seven times, beginning in 1994, to represent Mississippi’s First Congressional District in the House of Representatives. Before being elected to Congress, he served in the state Senate on behalf of Lee and Pontotoc counties. Last Updated: July 2021 Senator Wicker served on active duty in the U.S. Air Force and then joined the Air Force Reserve. He retired from the Reserve in 2004 with the rank of lieutenant colonel.

A native of Pontotoc, Mississippi, the Senator is the son of former Circuit Judge Fred Wicker and the late Mrs. Wordna Wicker. He was educated in the public schools of Pontotoc and received his B.A. and law degrees from the University of Mississippi. Wicker is a member of the First Baptist Church Tupelo, where he served as chairman of the deacons, taught Sunday School, and where he still sings in the choir.

Senator Wicker is married to the former Gayle Long of Tupelo. They have three children: Margaret and son-in-law Manning McPhillips; Caroline and son-in-law Kirk Sims; and McDaniel Wicker and his wife Kellee; and eight grandchildren: Caroline, Henry, Maury Beth, and Virginia McPhillips; Evelyn and Joseph Sims; and Philippa and Julia Wicker.