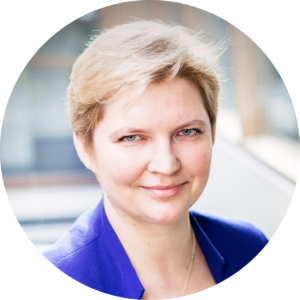 Maryia Sadouskaya-Komlach is Non-resident Fellow at the Center for European Policy Analysis (CEPA).

Maryia is a media development specialist, editor, and journalist with more than 15 years of professional experience. She has lived and worked in Belarus, U.S., Czechia, Poland, Belgium, the Netherlands, and France and managed projects involving 20+ countries in Eastern and Central Europe, Central Asia, and Central America.

Maryia’s research interests are democracy transition, human rights, media development in "closed" environments, including exiled media, disinformation, and the development of new communication and media strategies and responses. Being a Belarus native, she has covered the EU-Belarus relations and Belarusian foreign policy since 2001.

In 2015, Maryia advised the European Endowment for Democracy on its Feasibility Study on Russian-language Media Initiatives. In 2019, she co-wrote a comprehensive analysis of Syrian exiled media for the International Media Support (Denmark). Maryia currently leads the Eurasia team at the Dutch non-for-profit media support organization Free Press Unlimited and contributes as a freelancer to several European media outlets. She looks for synergies between like-minded professionals and organizations all over the globe and specializes in creating and managing networks.

Maryia holds a Master’s degree in Journalism/Politics from Columbia University.

Russia’s Weaponization of the Navalny Protests
February 3, 2021 | By Maryia Sadouskaya-Komlach 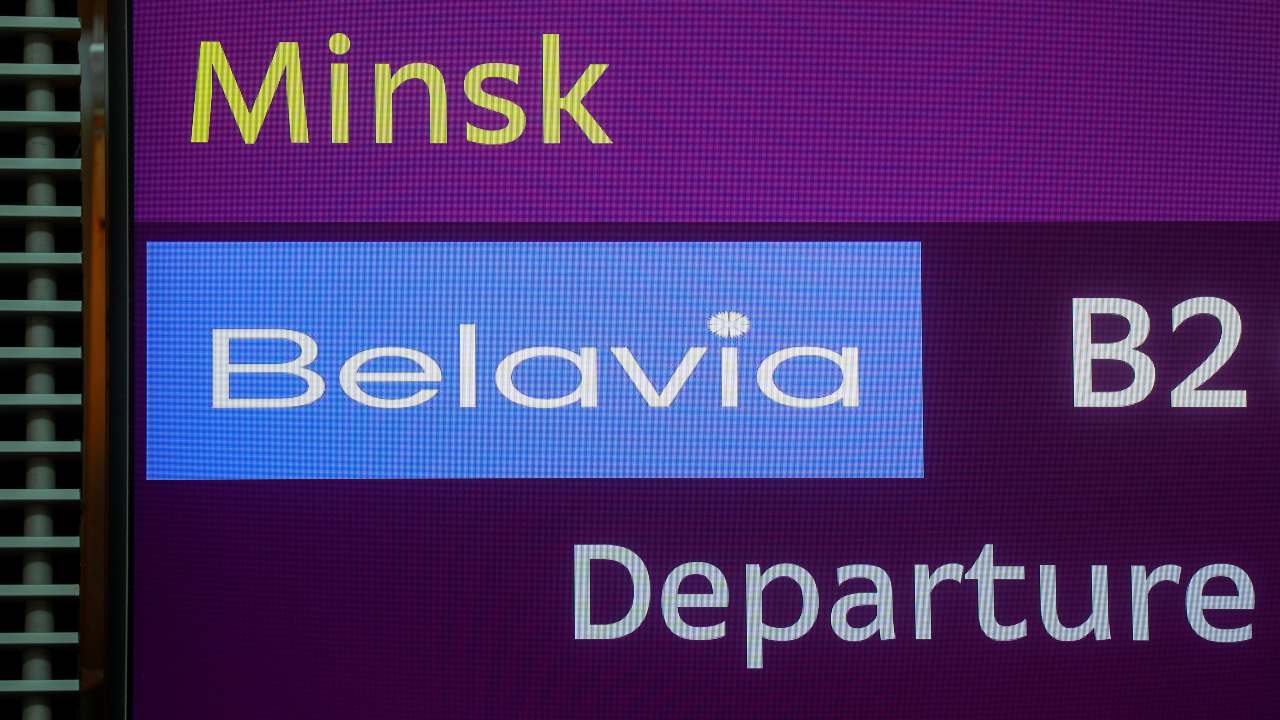 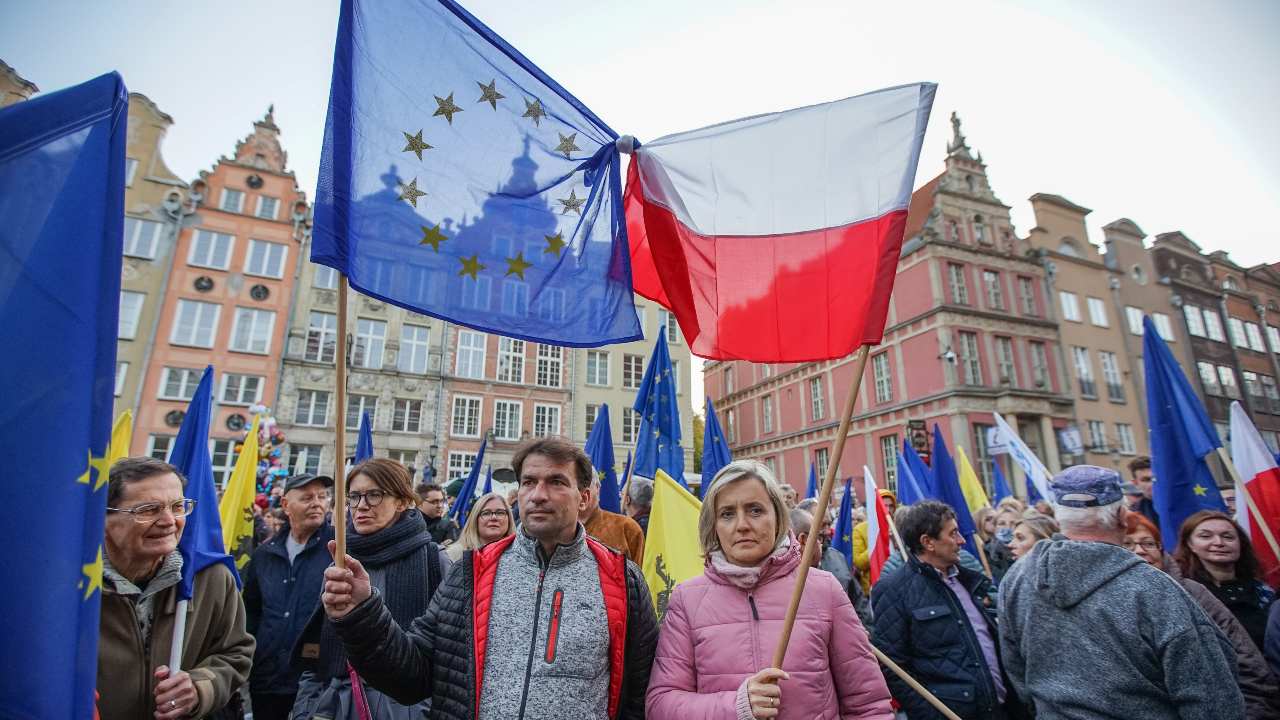 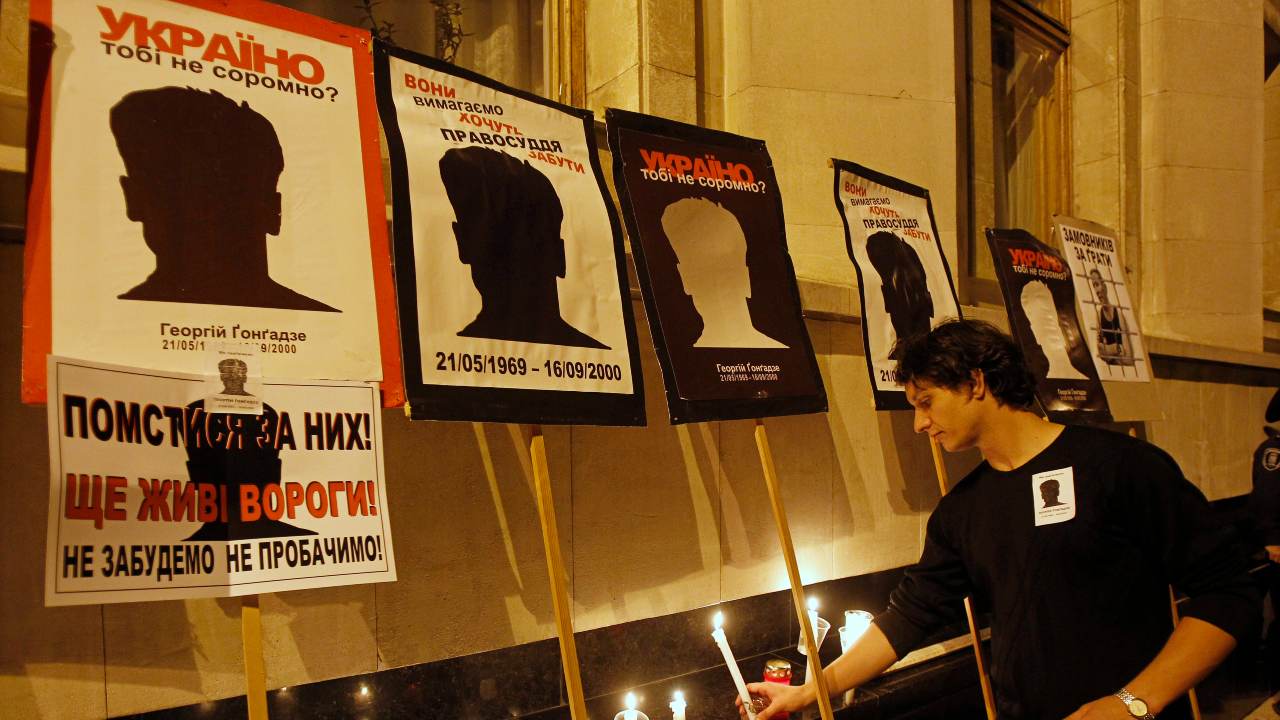 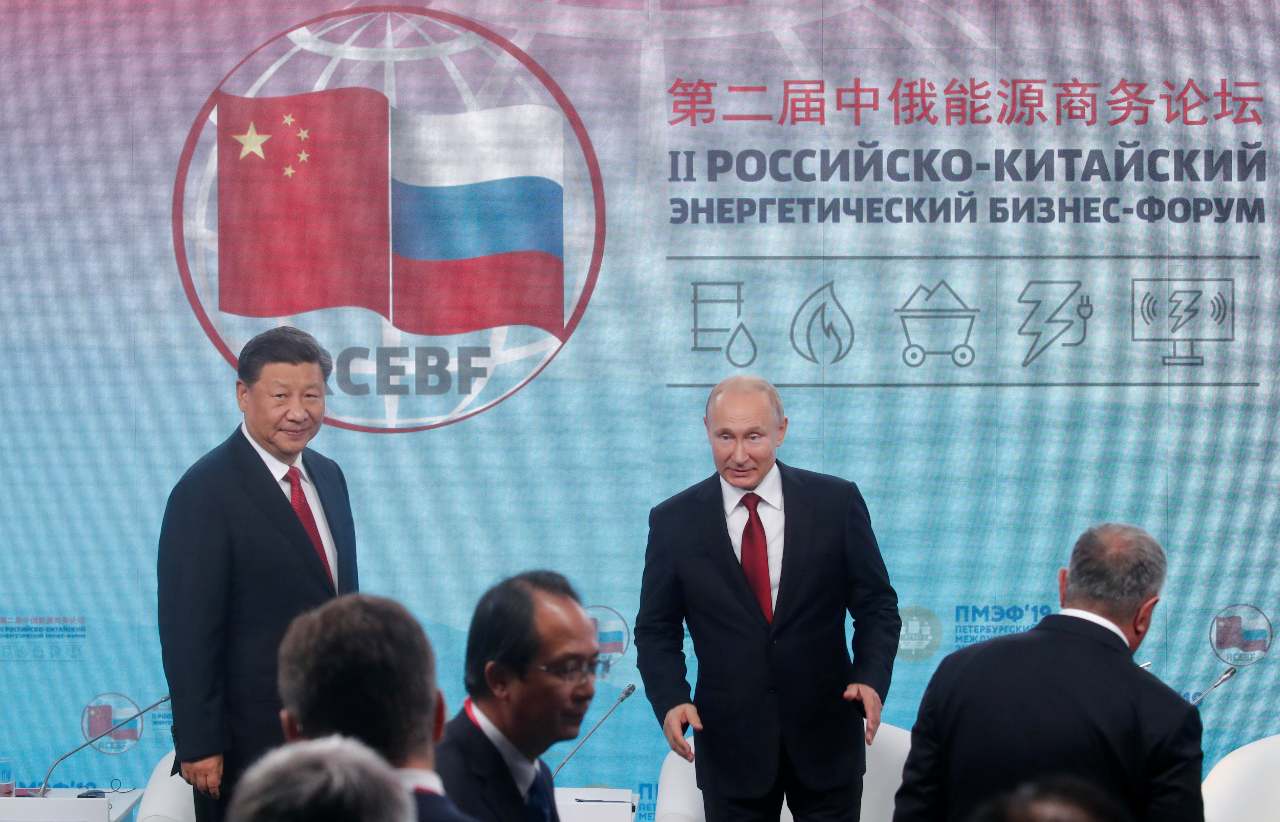 Virtual Event
Chinese and Russian Disinformation During the Coronavirus Pandemic
February 10, 2021 at 9:00 am to 10:00 am