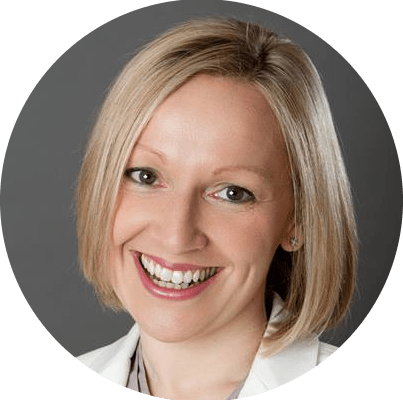 Lucinda Creighton is a Non-resident Senior Fellow with the Digital Innovation Initiative at the Center for European Policy Analysis (CEPA). She is a Barrister, qualified New York attorney, former Irish Minister for European Affairs, Deputy Foreign Minister, and Member of the Irish Parliament.  She is an experienced political strategist and negotiator.

From 2012 to 2014 she also served as Vice President of the European People’s Party (EPP) alongside a number of EU Commissioners and other Ministers.  The EPP is the largest political bloc in Europe.

Lucinda has a deep interest and expertise in foreign policy and security issues.  She is an Advisory Board member of the Washington DC based International Republican Institute (IRI) as well as being an active Council member of the European Council on Foreign Relations (ECFR).  The ECFR comprises many former and serving Prime Ministers, Ministers, EU Commissioners, and leading academics.  She also serves as the Senior Europe Advisor to the US non-profit the Counter Extremism Project.

In 2016 she founded Vulcan Consulting Ltd, a public affairs consultancy that advises corporate and non-governmental clients on all aspects of EU policy, regulation, and political risk.  She serves as CEO of Vulcan and splits her time between Dublin and Brussels. 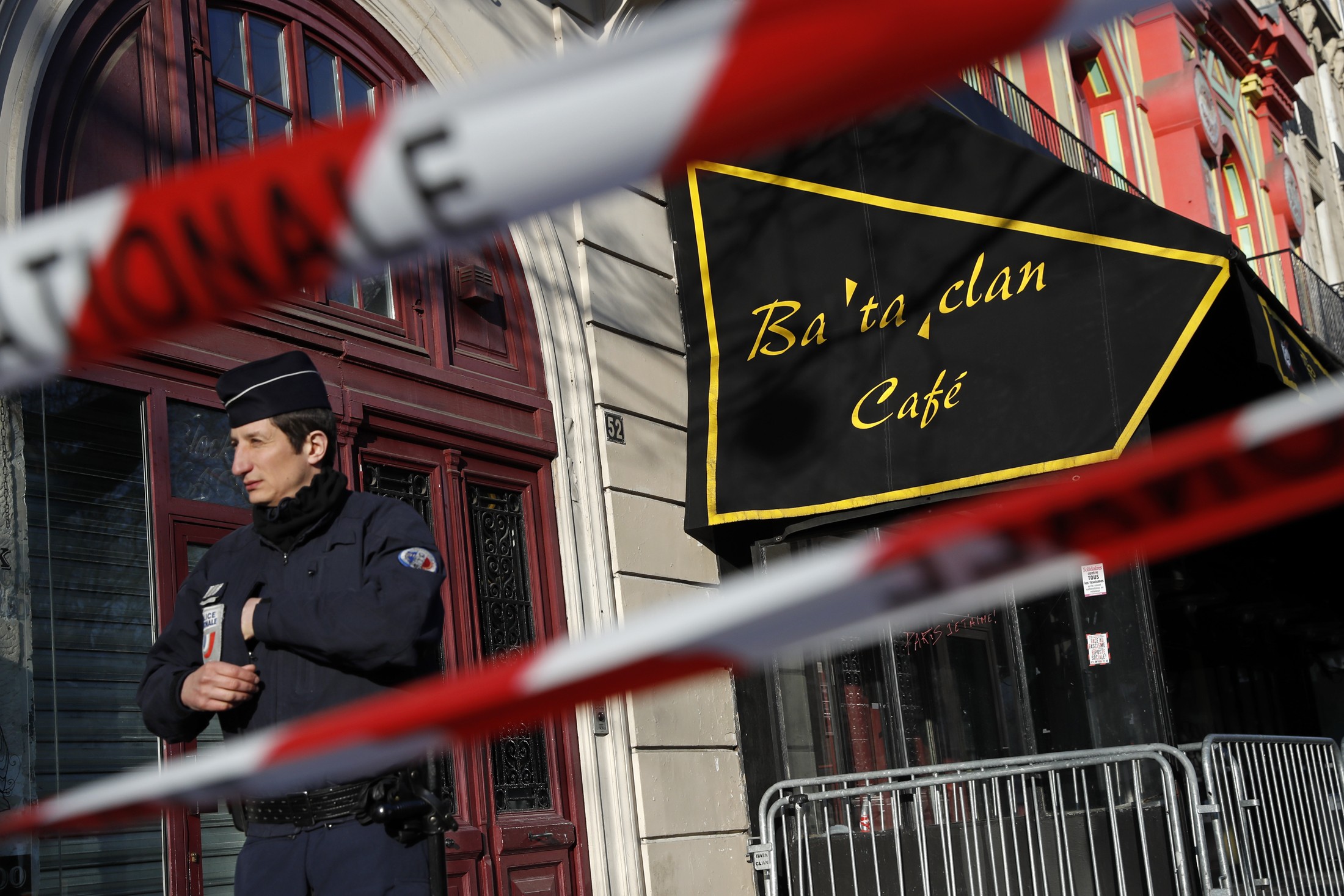 Tech platforms should combat the spread of extremist propaganda by terrorist groups, says Lucinda Creighton. Europe is leading the way in a crackdown.