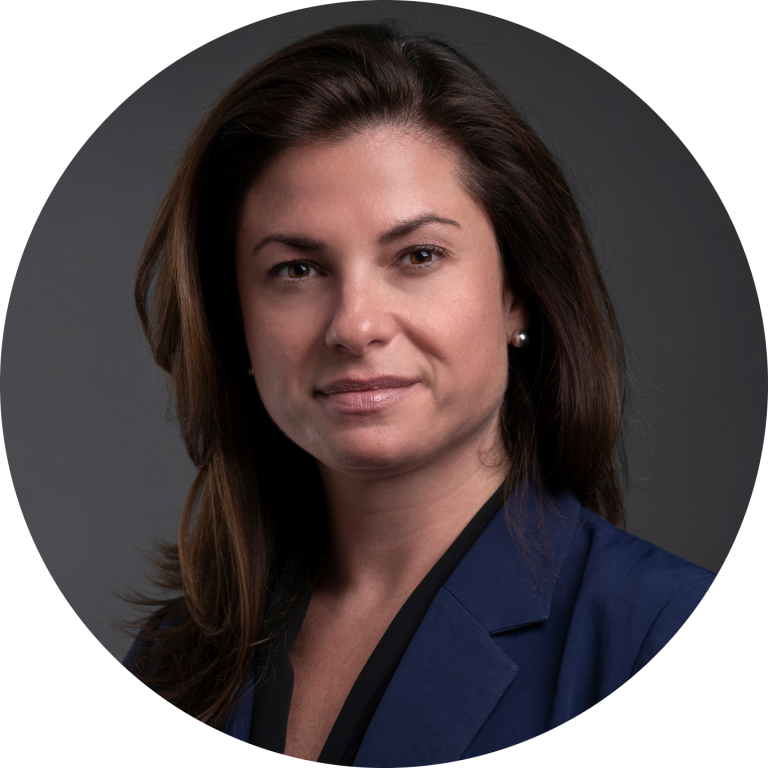 Catherine Sendak is the Director of the Transatlantic Defense and Security program at the Center for European Policy Analysis (CEPA). Prior to this post, Sendak was the Vice President for Policy and Projects for Business Executives for National Security (BENS).

From 2018 to 2021, Sendak was the Principal Director for Russia, Ukraine, and Eurasia in the Office of the Undersecretary of Defense for Policy. In her role, Sendak led efforts on addressing national security priorities including great power competition with Russia and stability and security throughout Eastern Europe.

Before her time at the Department of Defense, Catherine was a Professional Staff Member on the House Armed Services Committee. She has over a decade of Capitol Hill experience, starting her career on the Senate Armed Services Committee before moving to the House in 2010. She served on the Full Committee Policy staff, conducting oversight of U.S. European Command and NATO, U.S. Southern Command, U.S. Northern Command, Department of Defense Counternarcotics and Global Threats programs, and Overseas Humanitarian, Disaster Assistance and Civic Aid.

Prior to the House Armed Services Committee, Sendak served in an advocacy role as the Chief of Legislative Affairs at the Wounded Warrior Project, where she focused on veteran’s issues concerning caregiver compensation, post-traumatic stress disorder, and traumatic brain injury.

Sendak serves on the Board of Advisors for the non-profit organization, Common Mission Project. Sendak holds an MA in the History of International Relations from the London School of Economics and Political Science and a BA in Political Science from James Madison University.