To Build a Post-Pandemic World Order We Must Wake a Sleeping Giant: NATO 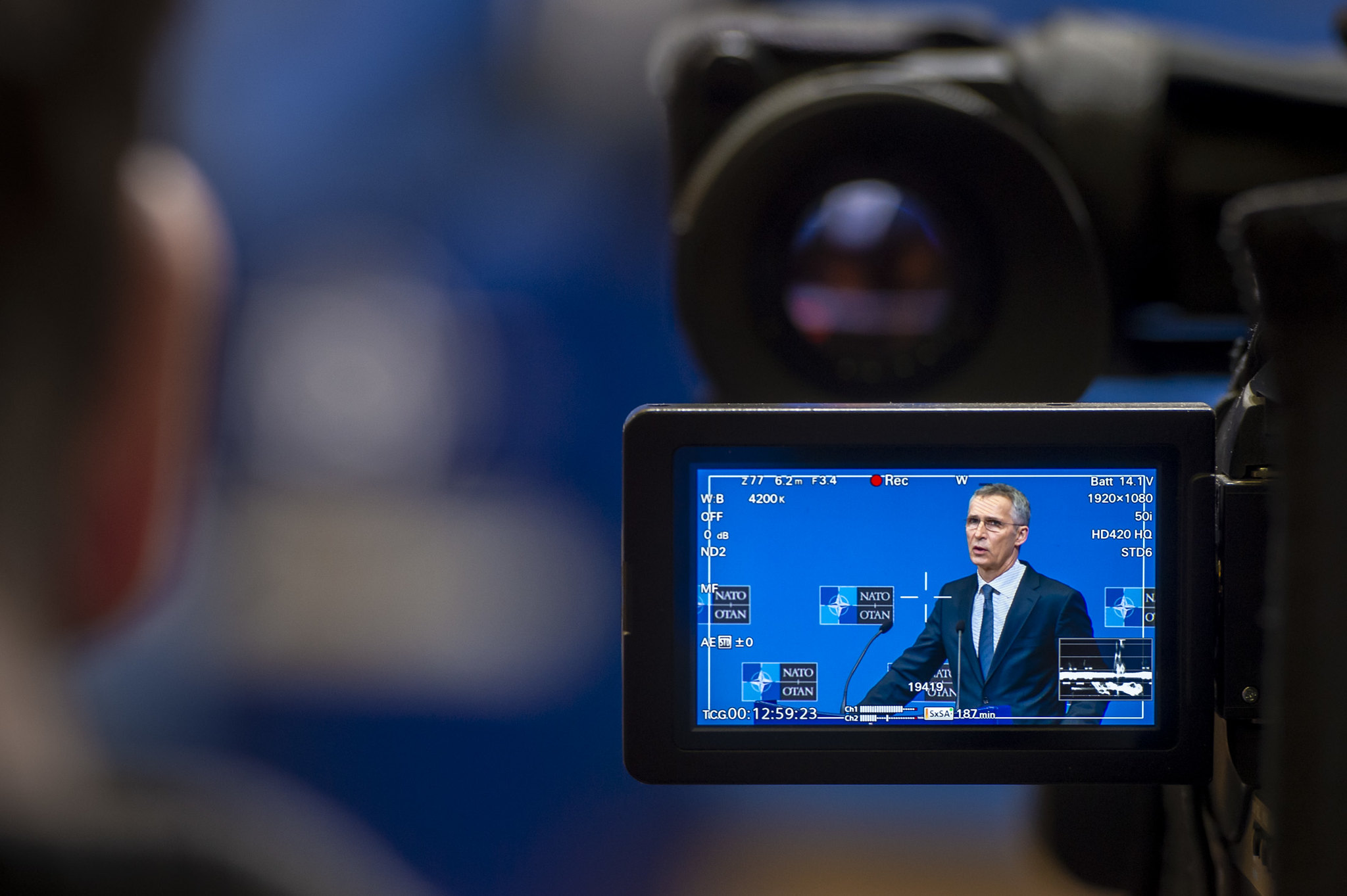 To build a post-pandemic world order we must wake a sleeping giant: NATO.

As the world emerges from the covid-19 pandemic and its associated economic shutdowns, NATO needs to do more than just go back to normal. China, Russia, and lesser authoritarians have used the health emergency as cover for clampdowns at home and aggression abroad. The alliance — the bulwark of transatlantic security — leaves the crisis as it entered it: slow, reactive, limited in its threat perceptions, under-utilized as a forum for consultation, constrained in ability to address non-military threats, and under-resourced. It now needs to think big: to take a comprehensive view of 21st century security threats, to re-establish itself as the essential forum for security consultations, and to break down barriers that have hamstrung it in the past.

Only the member states can do this. NATO as an organization can only follow the consensus set by national governments. For years these decision-makers have imposed layers of limitations.

European allies have lately relegated NATO to dealing with traditional military threats in its geographic neighborhood. Historically the alliance had a much broader remit, with a robust Economic Committee (whose most recent visible efforts were a vestigial involvement in Afghanistan a decade ago) and the Pipeline Committee (now renamed the Petroleum Committee, with a narrow focus on military fuel supplies). It still has an infrastructure budget and even the Washington Treaty speaks about encouraging “economic collaboration” in the context of building peace and security.

At the 2002 Reykjavik foreign ministers meeting, allies asserted that NATO should address threats “from wherever they may arise,” but alliance decision-makers have never taken this to heart in practice. The coronavirus crisis has now reminded us that threats come in many non-military forms. As well as pathogens, they include supply chain interruptions, compromise of critical infrastructure, disinformation, and vulnerabilities in the 5G next-generation wireless networks, to name a few. These threats have no geographic boundaries — China and Iran should be as much of a discussion point as Russia. In the post-pandemic world, Allies should direct NATO to take into consideration the full spectrum of threats to our societies, regardless of their nature or geography.

A more comprehensive threat perception will have practical benefit only if matched by serious, high-level, government-driven consultations. This commitment is repeated as rote in every NATO Strategic Concept, but rarely implemented. The United States often does not want to bring its global issues to the table. France, Italy, and Germany want to leave out discussion of Iran. Almost no one wants to discuss China.

Consultations should take place in concentric circles. The first circle comprises NATO members. The next involves partners like Japan, South Korea, Australia, and New Zealand, as well as those nearer to home such as Sweden and Finland, and Georgia, Ukraine, and Moldova. Talks should also include other relevant institutions such as multilateral organizations dealing with, for example, health, finance, cybersecurity, and space. The formats for such consultations already exist — but the content is lacking.

A commitment to consultations does not mean that NATO will always — or even often — be the principal means of taking collective action. Allies may believe that the UN, European Union, WHO, or other bodies are better suited. The point is that NATO countries should be talking together, forging common strategies, and coordinating action in advancing shared interests through whatever mechanisms are most appropriate.

A particular obstacle is the insistence by some governments that NATO does not deal with issues that are also under discussion within the European Union. Turkey (which is in NATO but not the EU) places limits on NATO-EU discussions from one side. Cyprus (which is in the EU but not in NATO) does the same from the other. While staff-level contacts between both bodies have improved over the years, national governments must insist on more open and effective coordination. The covid-19 crisis highlights the urgency of overcoming the debilitating NATO-EU divide.

NATO gives lip service in every ministerial communiqué to the goal of building a Europe whole and free. But national governments in practice have little interest in moving forward with membership for European democracies who are still outside the alliance. Russia’s aggressive stance, economic protectionism, and fears of organized crime and corruption have all contributed to enlargement fatigue among the public and elites regarding both the EU and NATO.

The pandemic has shown us, however, that our societies are already linked, and that our security will be best served by closer cooperation within common structures. We need all the allies we can muster in order to deal with the full spectrum of external threats — both geographic and functional. NATO should start making good on its 2008 commitment to Georgia and Ukraine.

NATO may not exactly be “braindead” (as the French president Emmanuel Macron put it last year) but it is certainly a sleeping giant. As the West starts to come to grips with building the post-pandemic world order, thinking big about NATO is the place to start.

A former U.S. Ambassador to NATO and U.S. Special Representative for Ukraine Negotiations, Kurt Volker is a Distinguished Fellow at CEPA and Senior International Advisor at BGR Group.