NATO’s choke point Any effective political and military alliance must understand its weakest links and take urgent remedial action. The Suwalki Corridor, a 65-kilometer-wide strip of territory linking Poland with Lithuania, is NATO’s most vulnerable choke point along its eastern flank. In the event of conflict between Russia and NATO, Russia’s military—operating from the Kaliningrad […] 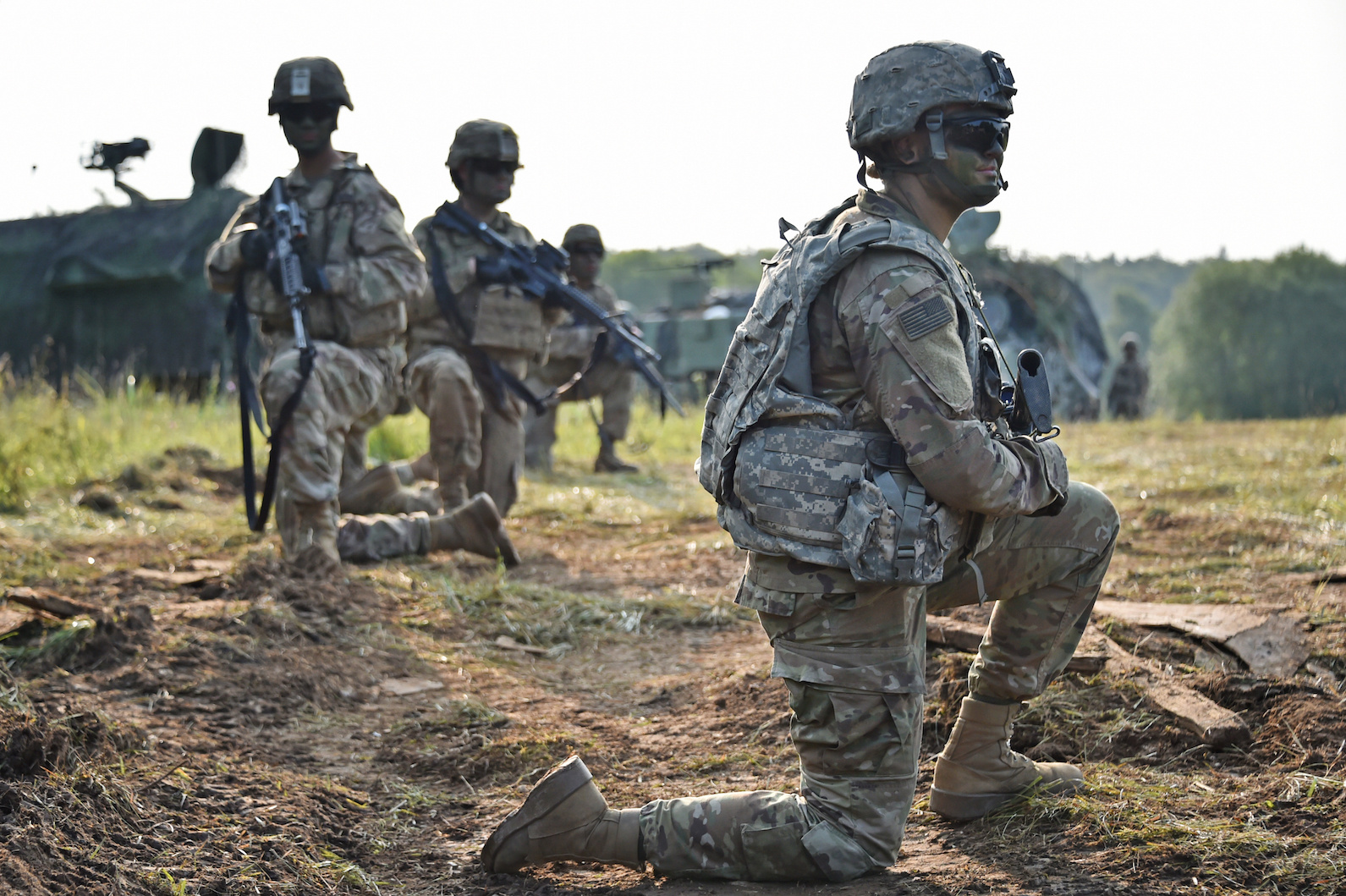 Any effective political and military alliance must understand its weakest links and take urgent remedial action. The Suwalki Corridor, a 65-kilometer-wide strip of territory linking Poland with Lithuania, is NATO’s most vulnerable choke point along its eastern flank. In the event of conflict between Russia and NATO, Russia’s military—operating from the Kaliningrad exclave and from Belarus—could attempt to close the Suwalki Corridor and incapacitate NATO as a security provider for its three Baltic members.

To help our policymakers tackle such a challenging scenario, CEPA is preparing a landmark report to present in advance of the July NATO Summit in Brussels. The report will help locate gaps in NATO capabilities, preparedness, responsiveness, reinforcements, logistics, and cohesion. It will therefore serve to better inform policymakers on the significance of the Suwalki Corridor and how it can be reinforced to defend against Kremlin subversion and a potential military assault.

The three Baltic countries—Lithuania, Latvia, and Estonia—share a 1,400-kilometer land border with Russia and Belarus, but are also linked to the rest of the alliance by a narrow land corridor with Poland. This strip of territory has only two roads and one railway line. If Russian forces established control over the Suwalki Corridor, it would cut the Baltic states off from the rest of NATO and turn their reinforcement by a land route into a difficult undertaking. Defending Suwalki is therefore important for NATO’s credibility and for Western cohesion.

Since Russia’s invasion of Ukraine in 2014, NATO has demonstrated its determination to defend its most vulnerable members bordering Russia. The alliance has bolstered its deterrence capabilities in the Baltic region by establishing a network of rotational forces, by warehousing equipment, and by holding regular exercises. At the 2016 Warsaw Summit, NATO agreed to deploy four multinational battalion battle groups on a rotational basis in Estonia, Latvia, Lithuania, and Poland. These units are led by the United States, Canada, Germany, and the United Kingdom, respectively, and are intended to deter Russian military incursions that would trigger an influx of a much larger contingent of NATO troops.

The challenge for NATO is to create the capabilities—including troops, transport, and infrastructure—for quickly mobilizing reinforcements and larger follow-on forces to defend each ally. Such a posture is the key to an effective deterrence. However, questions have been raised about the effectiveness of current deployments and the conditions for rapidly deploying larger NATO forces.

The positioning of military hardware without the constant presence of U.S. and other allied troops is premised on the assumption that local armed forces—together with contingents from other NATO states—would be capable of defending each Baltic country for a sufficient period to allow for the arrival of sizeable NATO units. Moscow relies on the doubts and uncertainties of its opponents, and may decide to test the NATO response in several possible scenarios, whether through a limited and temporary incursion or a rapid thrust to capture a corridor of territory linking Belarus with Kaliningrad.

The Suwalki Corridor is particularly vulnerable, given the fact that the militarization of Kaliningrad and Russia’s Western Military District is intensifying, while Moscow can also use Belarusian territory to launch attacks. For Moscow, closing the corridor is likely to be a part of a broader strategic offensive. The aim would not necessarily be to hold Suwalki but to deny it to NATO reinforcements.

More than 330,000 Russian troops are estimated to be stationed close to NATO’s eastern borders or can rapidly reach it from other parts of western Russia. Its arsenal of weapons includes multi-layered air defense, mobile coastal defense, land and sea-based cruise missiles, and tactical ballistic-missile platforms. Moscow has also reportedly positioned Iskander ballistic missiles in Kaliningrad with a striking range of 500 kilometers that can target NATO infrastructure and troop concentrations in a much wider region.

Although NATO’s military capabilities in the Baltics do not compare to those of Russia, the alliance possesses significant assets in Germany and other parts of Europe that can be deployed in the event of crisis. The question is how rapidly these forces can be mobilized to enter the combat theater. Indeed, the speed and effectiveness of NATO’s military response should serve as a deterrent to Russia’s initial aggression. CEPA’s report will issue recommendations on how to maximize NATO’s potential as a factor of deterrence, defense, and counter-attack.

In addition to a guaranteed surge of NATO reinforcements, each state bordering Russia requires three fundamental elements: thwarting Moscow’s covert subversion of a targeted area; capable forces that can respond quickly to an assault on territorial integrity; and adequate infrastructure and prepositioned equipment to enable the speedy deployment of NATO troops. Planning for a major military operation is a much more effective strategy in preventing war than complacency or inattention that will be perceived as weakness by an assertive Kremlin.