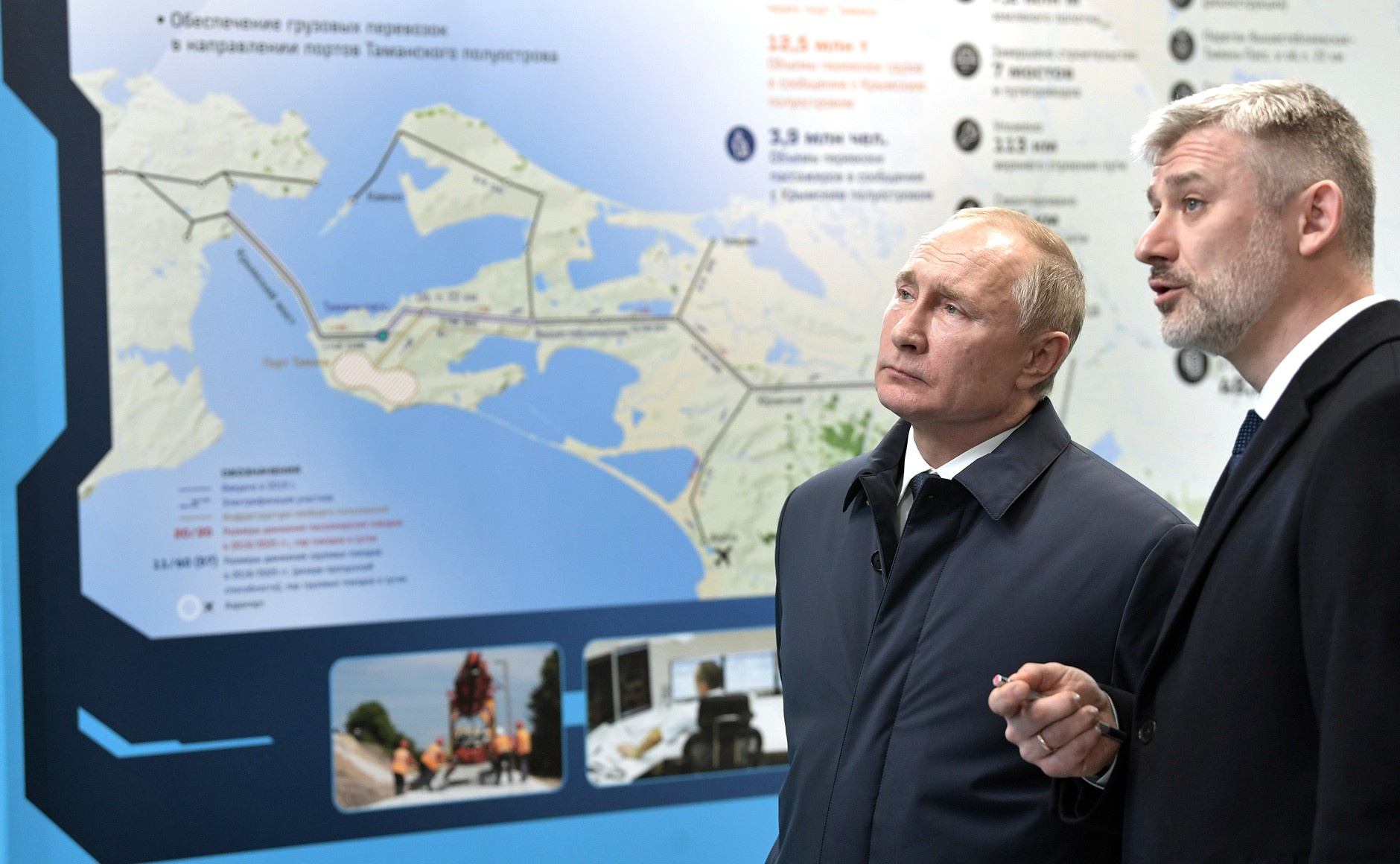 The Cambridge Security Initiative originally published this brief in July 2020. The author is grateful to Dr. Tracey German for the Nezavisimaya Gazeta reference.

Russia is dangling a return of Donbas territory to Ukraine under special conditions in return for water for Crimea, two-thirds of which is suffering from severe drought. Russia already spends £4 billion a year on both territories and the drought is adding to sanctions pressure. Hostile comments by United Russia politicians towards former Soviet republics around the recent constitutional ‘referendum’ came amid Russia’s accelerating push to give Donbas residents citizenship. Ahead of September’s Kavkaz (Caucasus)–2020 military exercise, such events signpost Russian efforts to corner Ukraine into restarting water supplies to Crimea before a possible third-straight dry winter.

The peninsula now depends on weather because groundwater reserves cannot cope. Well-drilling, desertification, and soil salinization are forcing migration from the north and east to elsewhere in Crimea/Ukraine. Until Russia invaded, the affected areas got 85 percent of supplies from Ukraine’s North Crimea Canal (NCC). It fed eight of Crimea’s 23 reservoirs, though canal flows by 2013 were one-third of 1980s volumes, partly due to drought in Kherson region (where a vital dam now blocks the NCC). Back then, Crimea had 1,550 square miles of irrigated land; by 2018, only 66. In 2019, Crimea lost £140 million to water shortages; Russia has promised £12 billion for major water projects by 2024 but even if they run to schedule, they will not meet demand.

It may therefore be no accident that Konstantin Zatulin, a prominent politician, urged an aggressive foreign policy in post-Soviet states to defend the cultural identity and interests of 17 million ‘compatriots’ (the catch-all term applying even to mindset, i.e. pro-Russian). Russia wants its buffer zone back so controlling countries, preferably indirectly, that Zatulin openly named — Belarus, Ukraine, Moldova, Kazakhstan — is a priority. Section 69 of the just-endorsed constitution conveniently strengthens the protection of ‘compatriots’ by law. So it may also be no accident when Russia says it is boosting efforts to give up to 800,000 Donbas residents citizenship in 2020. More ‘compatriots’ abroad mean more excuses to meddle for ‘humanitarian’ reasons.

Both proposals may have been tests of public reaction. Likewise Ukrainian statements, including by the prime minister, Denys Shmyhal, about re-opening the NCC for humanitarian reasons. Ukrainian public outcry led to the retraction of these ideas but a failed NCC privatization attempt adds to unease, since Russia has made water for Crimea a precondition to settling the Donbas issue.

But most pressure comes from 87,000 (and rising) Russian troops massing on five fronts along two-thirds of Ukraine’s borders, from Bryansk in the north to Moldova in the southwest. Russia says this is only for Kavkaz–2020 but recent events raise concerns. President Vladimir Putin decreed reserve conscription “for military training” without start or end dates, and Ukraine’s Security Service found an explosives cache in Kalanchak district, Kherson, near the key NCC dam.

Neither Crimea nor Russia can afford a third-straight dry winter. Crimea’s immediate priority is easing water shortages until the end of August and peak tourist season, though sanctions and now COVID-19 have left businesses there on life support. Since 2014, Crimean exports have plunged 28-fold, imports 35-fold and tourism has halved. With Putin’s power reconfirmed by the ‘referendum,’ he cannot hide as easily from coronavirus and economic recession: as both worsen, so will his ratings. Domestic unrest will grow so Putin will look to deflect attention by targeting neighboring countries. Belarus, Ukraine, and Moldova have upcoming elections that could tempt Russian action under cover of Kavkaz–2020 preparations, especially with the United States increasingly focused on its own electoral showdown.

Dr. Victor Madeira writes on geopolitics for The Cambridge Security Initiative. He frequently briefs decision-makers on hostile state activity and national security transformation, and is the author of “Britannia and The Bear: The Anglo–Russian Intelligence Wars.” His next book assesses how democracies can develop “strategic immunity” against 21st century hostile state activity.

Photo: “Crimean Bridge opened to railway traffic” by the Kremlin under CC BY 4.0. 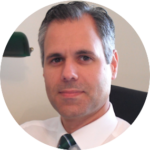