What Will Brexit Mean for European Security? That question is worrying people from the north of Norway to the eastern shores of the Black Sea. Britain is an important ally, both for countries in NATO and those farther afield like Ukraine and Georgia. Since the collapse of communism we have missed many opportunities. But we […] 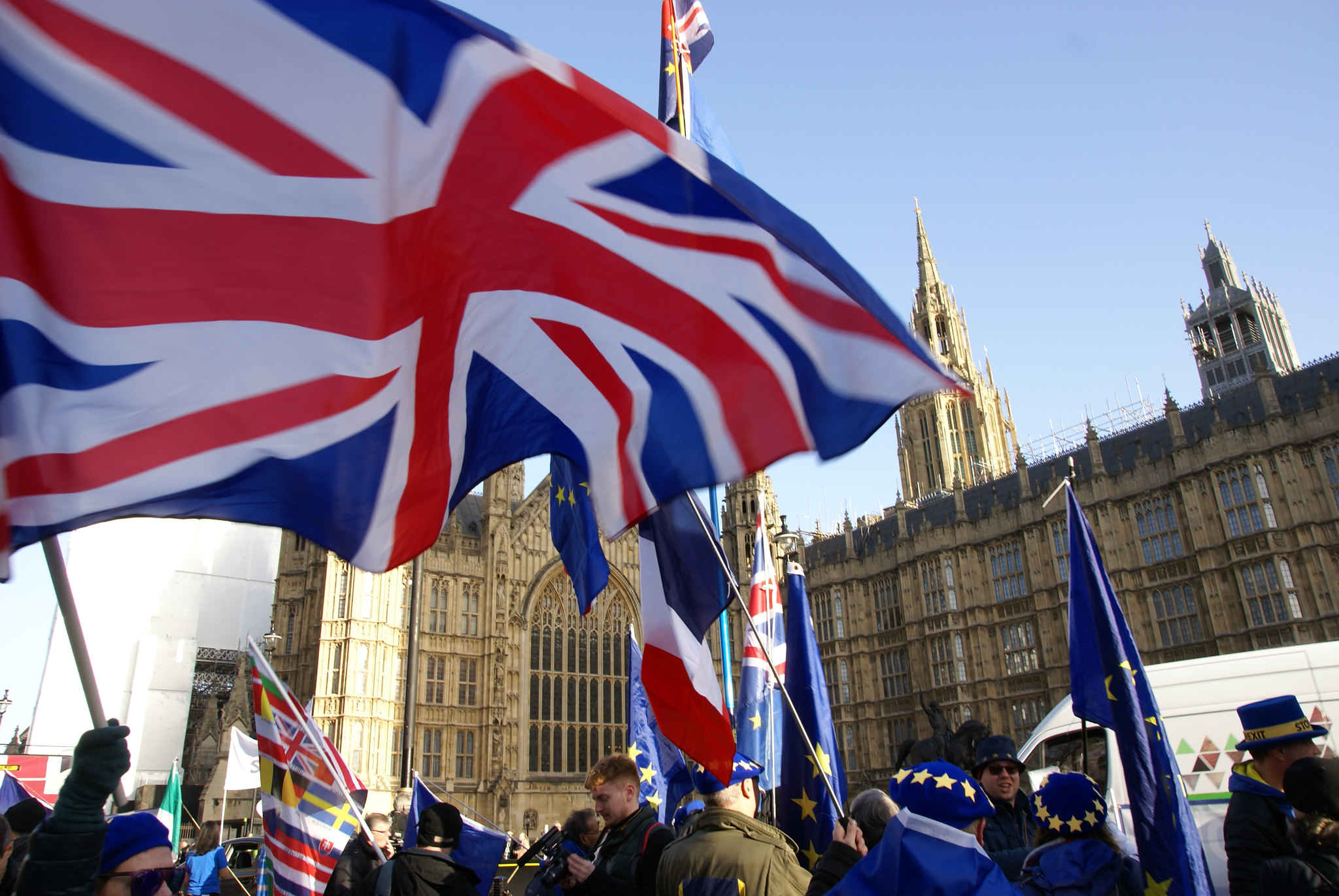 What Will Brexit Mean for European Security?

That question is worrying people from the north of Norway to the eastern shores of the Black Sea. Britain is an important ally, both for countries in NATO and those farther afield like Ukraine and Georgia. Since the collapse of communism we have missed many opportunities. But we have seized some too.

Britain’s role is particularly important in two respects. One is in defense, intelligence, and security cooperation. Britain has human and electronic capabilities that few other countries can match. We can advise and warn about threats. We can offer training. We can send troops, warplanes, and naval vessels. We have nuclear weapons.

These contributions are often modest in practical terms. But they matter particularly at a time when the international picture is so cloudy. Donald Trump’s administration has been quite tough on Russia in practice. But the U.S. president’s rhetoric is often erratic and alarming. Could he cancel U.S. participation in the upcoming Defender exercises in Europe—the biggest since the 1980s? Nobody knows. “The president doesn’t like exercises,” an adviser told me grimly at the Munich Security Conference. Apparently he thinks they are expensive. Actually, not practicing defense is even more costly. If the relationship with America is rocky, other countries matter more.

That could mean greater dependence on France, the only serious military power in continental Europe. But Emmanuel Macron seems set on making a bonfire of his country’s credibility. Loose talk last year about Europe’s “strategic autonomy” was the first blunder. Vetoing EU accession talks for North Macedonia and Albania was reckless and ill-explained. So is talk about restoring a relationship with Russia. The French president often gives the impression that it is beneath him to explain things, to hear other points of view, or to adjust his policies. At Munich, he gave a hint that he might rethink his veto on EU accession talks. But repairing a reputation is much harder than maintaining it.

So that leaves Britain. Here the great danger is that security cooperation falls victim to the rows with the EU over Britain’s withdrawal. It is easy to see the calculation in Downing Street. Tell the Swedes, Estonians, Poles, and others that if they want to keep sheltering under our umbrella, they must pressure the negotiators in Brussels to cut us some slack on fish, migration, or any one of the dozens of tendentious issues that must be sorted out by the summer. Leaks so far suggest that some people at the top of the British government, who are ignorant of, and uninterested in, anything that happens in the “Europe” that we are now leaving, think that this approach is sensible and practical.

With luck, the current political theater will prove to be just that. But these are dangerous games to play. The big countries that ultimately run the EU will not be swayed. They need a deal that works on a legal and long-term basis, not just something that Boris Johnson can sell to his supporters. Worse, Britain’s already battered reputation in Europe will suffer serious harm. In practice, much practical cooperation will continue. Britain needs the insights and experience of its allies, perhaps not just as much as they need us, but still quite a lot. When it comes to catching spies, shadowing planes, or sharing tips about Russian military habits, joint efforts work best. But the precious trust we have built up over the past two decades will be sacrificed. All of Europe will be weaker. So too will Britain. And the big winners will be—no surprises here—Russia and China.

Photo: “Brexit protest opposite the Palace of Westminster, London” by ChiralJon under CC BY 2.0.