In Russia, history is not an objective record of events but an instrument to strengthen the regime. A century ago, an armed group of Bolsheviks staged a coup d’état in Russia’s capital, Petrograd, and proceeded to seize all state institutions and eradicate political rivals. This power grab by a small communist faction was depicted in […] 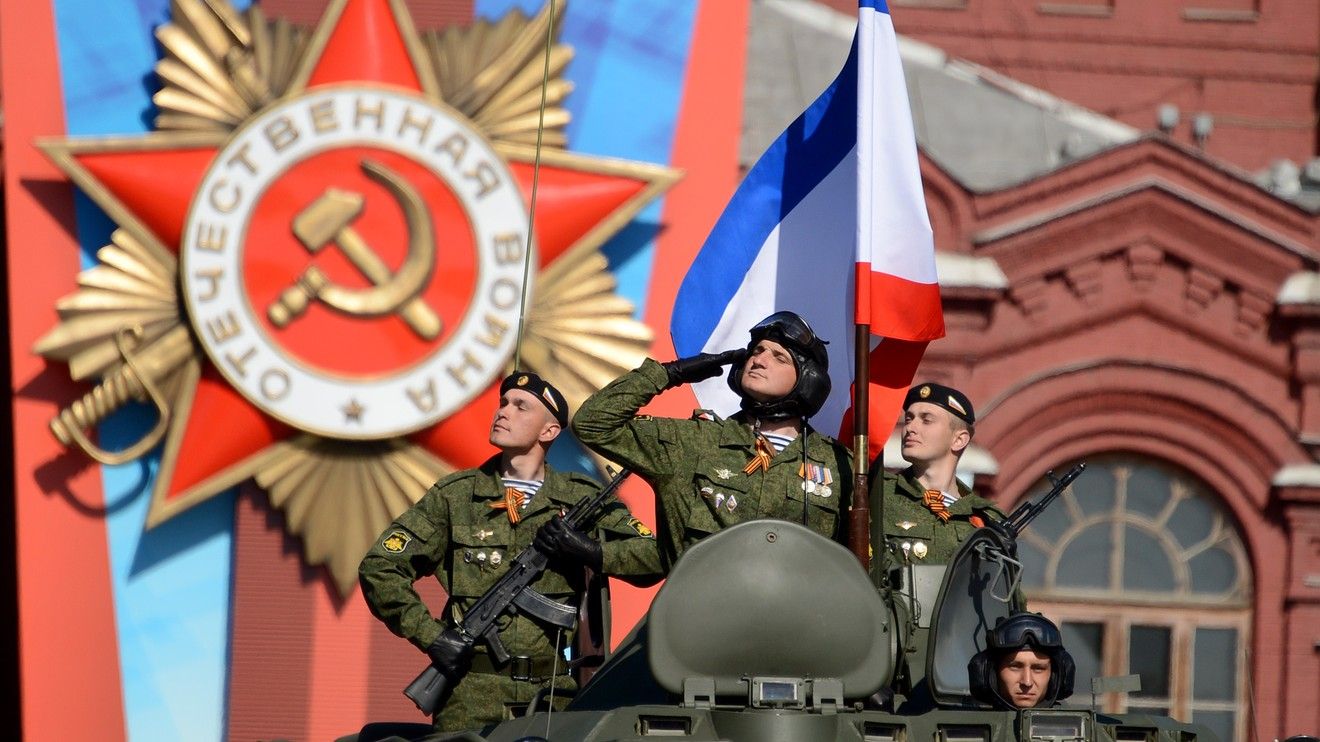 In Russia, history is not an objective record of events but an instrument to strengthen the regime. A century ago, an armed group of Bolsheviks staged a coup d’état in Russia’s capital, Petrograd, and proceeded to seize all state institutions and eradicate political rivals. This power grab by a small communist faction was depicted in Soviet propaganda as the “Great October Proletarian Revolution.” In reality, the coup was not a revolution, the Russian proletariat did not lead it, and according to the widely used Gregorian calendar it did not even happen in October.

Since the Bolshevik seizure of power, the manipulation and distortion of Russia’s history has served three main purposes: legitimizing the regime, denigrating its rivals, and mobilizing the masses. In contemporary Russia, historical narratives justify the policies of the administration of President Vladimir Putin, which claims to follow a glorious historical tradition in defending Mother Russia against a multitude of foreign enemies.

Even as Russia’s citizens hover on the material level of a poor developing country—with shrinking living standards, shortened life spans, rampant alcoholism, growing crime, collapsing health care and crumbling infrastructure—the Russian state-empire is depicted as a unique civilization. This alleged bastion of Christianity is an enlightened civilization with a deep Russian “soul” that no Westerner can understand. Such arguments are intended to disguise reality and make Russians feel important, despite the growing repression and destitution.

Russia’s official history also undermines the identity and cohesion of neighbors that are earmarked for domination, assimilation or eradication. One key stratagem is to manufacture a fraudulent self-identity, in which the history of neighbors is systematically appropriated and their distinctiveness diminished. The most egregious example of historical theft is perpetrated against the Ukrainian nation, which many Russians disparagingly dismiss as a “younger brother.”

Russia’s rulers claim much of Ukrainian history as their own, including Kyivan Rus (the first eastern Slavic federation between the 9th and 13th centuries), Eastern Orthodox Christianity, and the Cossack tradition. Simultaneously, Russian officials deny or downplay Moscow’s repression and mass murder of Ukrainians, whether in eviscerating the independent Cossack tradition, perpetrating the Holodomor genocide in the 1930s to destroy the Ukrainian peasantry, or exterminating Ukraine’s armed resistance to the imposition of Soviet rule in the 1940s and 1950s.

By denying Ukraine a distinct and independent historical narrative, the Muscovite elite seeks to wipe out the very idea of a separate Ukrainian nation. In this logic, if Ukraine has no distinct identity then it cannot possess a truly independent state. Nor can it freely choose its government or determine its international alliances.

Official Russian history is not only propaganda of words. It is also propaganda of deeds, to mobilize the masses in the service of the state. With state organs monopolizing information and education, they also control the past and convince the public that Russia is restoring its superpower status. This allows the Kremlin to pinpoint internal scapegoats and external enemies—and divert attention from its own failures. The annexation of Crimea is a perfect example of how the public can be hoodwinked even while the regime is incapable of delivering economic development.

A new generation of Russians is now subject to intense imperialist and nationalist propaganda that intertwines seemingly contradictory historical figures. Ivan the Terrible, Peter the Great, Lenin and Stalin are all depicted as Russian heroes—regardless of ideology or policy—because each contributed to building a Greater Russia. Putinism blends every tradition and historical epoch that can reinforce the narrative of invincible state power.

The disinformation offensive is expanding Russia’s historical revisionism towards its neighbors. The Soviet occupation of Central and Eastern Europe is depicted as a progressive era of Russian benevolence rather than a dark period of retardation through the imposition of a failed ideology and an obsolete economic system. The aim is to whitewash Soviet crimes and weaken the national independence of neighbors.

One central component of historical fabrication is the official narrative about the “Great Patriotic War” against Nazi Germany (1941-45). Kremlin war myths are designed to generate pride in Russia’s achievements. They stress the country’s sacrifices and victories against the Third Reich but ignore inconvenient facts, such as Moscow’s active collaboration with Hitler in launching World War II and the mass murders and ethnic expulsions in territories occupied by the Red Army throughout Europe’s east. A focus on the “Great Patriotic War” also invokes a continuing conflict with the West, which is avowedly threatening Russia’s survival. History becomes an ideology that reinforces the siege mentality.

Russia’s “Ministries of Truth” now have many more tools at their disposal than during Soviet times, including cable news networks, social media, and an array of duped or corrupted Westerners. We can expect more distortions of both the past and the present, as Moscow seeks to undermine the West while creating the illusion that Russia remains a great power. The Kremlin ultimately aspires to realize George Orwell’s insight about dictatorships, in that “who controls the past controls the future: who controls the present controls the past.”