After the Russian army’s humiliation in the Ukrainian counter-offensive, it’s clear the Kremlin has few good choices remaining. 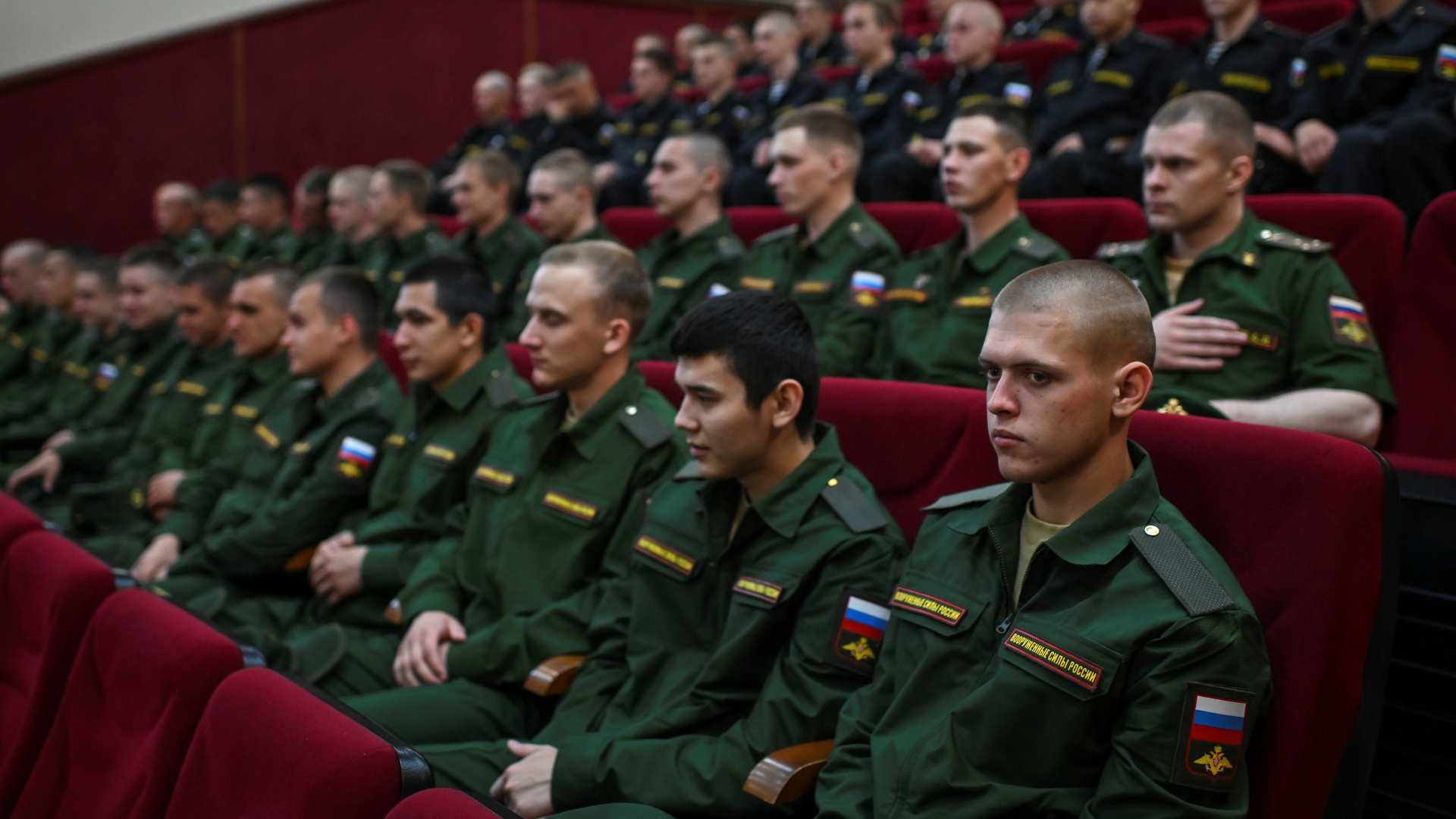 The most obvious fix for Russia’s continuing war of aggression would be to declare a general mobilization, an option that has been a hot topic in Russia.

Gennady Zyuganov, the Communist leader, called for exactly this, breaking with the propaganda narratives to say “in Ukraine, it’s not a special operation, but a war that will end either in victory or defeat.” Another State Duma deputy, United Russia’s Mikhail Sheremet, agreed with him, arguing that “without full mobilization and transfer to a war footing, including the economy, we will not achieve the desired results in Ukraine.”

Military analysts loyal to the Kremlin have repeatedly noted that Russia does not have the manpower for a massive offensive. Russia is currently recruiting men for combat among prisoners, and also the homeless, and mercenary detachments are being formed in the regions. However, according to Western military analysts, they will not be able to meet the needs of the army.

Yet the announcement of a general mobilization would lead to a sharp increase in anti-war sentiment in society, pro-Kremlin experts have warned, and economists are increasingly blunt in their analysis that “nothing is ready for mobilization.”

The Kremlin appears to understand this. On September 13, Dmitry Peskov, Putin’s press secretary, said: “The Russian authorities do not plan to announce mobilization.”

Sergei Markov, a well-known Kremlin political scientist, and director of the Institute for Political Studies, suggested there would be a “partial mobilization” instead. According to Markov, this will be achieved through the formation of volunteer groups across Russia. “This is good for the country’s economy as well, since the money goes to the families of the new military,” he wrote. This appears to be a reference to the “coffin” money paid for dead soldiers.

Markov also called for the organization of special units from among recent retirees of law enforcement agencies; the mobilization of IT specialists to carry out cyberattacks; partial mobilization of the population to participate in efforts “to maintain order” in the occupied territories, and long-term mobilization of medical workers. Another of his proposals was to transfer army units located in other regions to the front.

Alexander Kazakov, deputy chairman of Russia’s For Truth party and a former adviser to Alexander Zakharchenko, the deceased head of the so-called Donetsk People’s Republic, expressed similar thoughts. According to him, the third phase of the “special military operation” will be announced in the coming weeks and its main feature will be a “drastic increase in the Russian contingent in Ukraine.” Kazakov says this will happen through the transfer of units located on the borders of Russia — even at the cost of leaving those borders unprotected.

Already desperate, Russia has in fact taken action. It has been quietly stripping far-flung garrisons of men and matériel, RFE reported on September 14. Around 1,500 troops had been sent to Ukraine from Russia’s main base in Tajikistan, along with others from its base in Kyrgyzstan.

Of course, such decisions are half-measures given the scale of need but any attempt to call up the civilian population, including doctors, teachers, and IT specialists, will meet further resistance.

The evidence of strong popular resistance to military service is already clear. In an August 15 essay, the Russian analyst Pavel Luzin wrote that of the 134,500 men expected to join the military in the latest conscript call up, the authorities admitted that only 89,000 had done so. The “plan was not fulfilled for the first time in many years as many potential Russian recruits and their families did everything to avoid conscription,” he wrote.

So acute is the problem, Luzin said, that the notionally 1 million-plus strength of the Russian armed forces is unlikely to exceed 630,000 by the end of 2022. And the creation of mercenary and volunteer battalions will only worsen the situation since they are not wholly answerable to the state.

The deployment of conscripted soldiers or mobilized civilian specialists to Ukraine is supposedly barred by Russian law. Officially, only contract servicemen can be sent to the combat zone, which is why the Ministry of Defense has had to resort to threats and pressure to force conscripts to sign contracts.

A formal means to ensure a “legal” transfer of conscripts to the war zone could be pseudo-referendums on the subsuming of occupied territories into Russia. Though illegal in international law, such votes would allow the Kremlin to declare the captured regions “Russian territory”, after which conscripts and civilian specialists alike could be ordered there.

However, the successful Ukrainian offensive near Kherson has put plans for referendums on hold. Aside from the loss of territory, organizing such a fictitious procedure would need the import of election specialists from Russia, and the example of Russian teachers arrested by Ukrainian forces in the Eastern offensive has significantly reduced the willingness of Russians to work on foreign territory.

The “placing of the country’s economy on a war footing”, as demanded by hawks, is also in doubt as a result of the embedded corruption that has penetrated every sphere of Russian life. As the poor state of equipment and vehicles in the invading army has shown, money meant for Russia’s fabled war machine hasn’t always found its way into the right pockets.

In early September, Proekt, an investigative website, published a report on the way the family of Andrei Turchak, an ardent war propagandist and the second most important official in the Federation Council and the United Russia party, had systematically dismantled defense plants, building mansions and business centers in their place. Turchak is the son of one of Putin’s old judo buddies.

The systemic corruption at the core of the Putin regime has hollowed out the state and left the president with few options. Such a system has little chance of winning the war against the patriotically motivated Ukrainian army, equipped as it is with the latest Western weapons and technology, and he must know it.