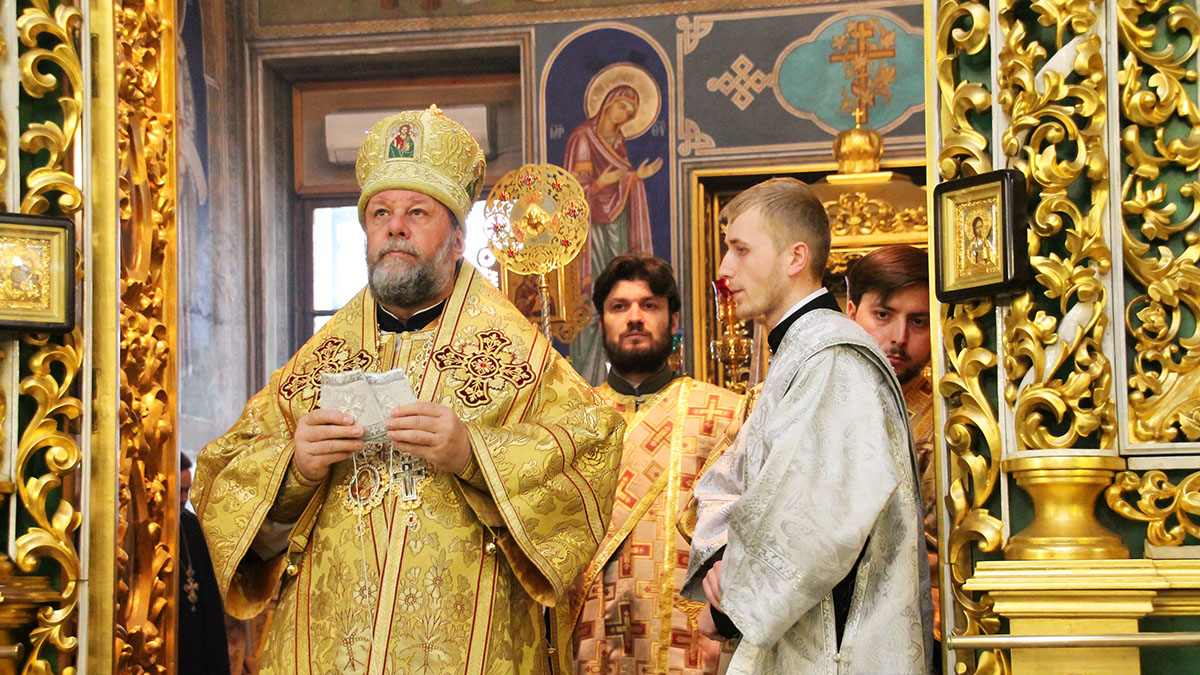 The Russian Orthodox Church got behind Igor Dodon’s candidacy in a big way in Moldova’s recent presidential elections. Expect it to play an even bigger role in next year’s parliamentary vote.

Maia Sandu won Moldova’s presidential elections on November 15 over the incumbent Igor Dodon with around 57% of the vote, chiefly owing to a significant turnout among Moldova’s politically active international diaspora. This came amid overt moves from Russia to publicly support her opponent.

In the run-up to the elections, there were well-publicised indications that Russia was attempting to influence the Moldovan vote in favour of Dodon. Although Russia’s first choice did not ultimately prevail, the relatively unsung role of the Russian Orthodox Church (ROC) and its affiliated media outlets should not be overlooked. The Church continues to play important role in Moldovan politics, and will continue to do so, despite Sandu’s win. This means that Russia will retain an influential lever over Moldova’s political and religious scene.

Russia’s chief foreign policy goal in Moldova is preventing its deeper integration with Western political or security structures. Russia’s President Vladimir Putin has frequently made a show of meeting and consulting with Dodon. Political consultants from Russia travelled to Moldova ahead of the most recent elections to advise Dodon and his team on opinion polls and voter data. A loan for €200m was approved a few weeks before the election, likely timed to boost Dodon’s ratings ahead of the first round.

Other efforts have been less direct. The head of the Foreign Intelligence Service (SVR) Sergei Naryshkin warned that the US was intent on fomenting a “color revolution” in Moldova, hinting that dangerous protests could follow unless Dodon prevailed. Russian-language and Kremlin-friendly Moldovan media dutifully amplified this message after Sandu’s strong showing in the first round of voting, presumably to depress support among voters in the second round.

Influence through the Orthodox church has worked along similar lines.

The Moldovan branch of the ROC — the Moldovan Orthodox Church (MOC) — is the dominant denomination in the country by a huge margin. It has some sway over Moldova’s domestic politics, particularly in comparison with the Romanian Orthodox Church, with polling data indicating that the MOC is the most trusted institution in the country, receiving more public approval than the President, the media, or the army. Accordingly, the ROC’s powerful Patriarch Kirill endorsed Dodon in the 2016 elections, reinforcing his credibility among religious rural voters. Following the Ukrainian Orthodox Church’s bid for autocephaly in 2018, Patriarch Kirill toured Moldovan cities, unmistakably signalling that Moldova should not consider following Ukraine’s path.

For his part, Dodon has repeatedly emphasised the importance with which he accords Orthodox Christianity. His commitment to these values formed a fundamental part of his presidential campaign in 2016. He maintains that Moldova has no future without Orthodoxy, with much of his election campaign in November promoting Orthodox and family values And in a move that raised eyebrows, he promised to introduce a controversial law banning all religious rivals to the MOC, which was criticised as exclusionary by many political commentators.

Moldova has hosted numerous Orthodox initiatives through the years, funded by individuals with close ties to the Kremlin. In 2018, Moldova hosted, and Dodon presided over, a meeting of the World Congress of Families. The Congress, a conservative Christian group that defends “traditional marriages” and has strong views on abortion, is the brainchild of the traditionalist oligarch Konstantin Malofeyev and Vladimir Yakunin, formerly the chairman of Russian state-controlled Russian Railways. Both Yakunin and Malofeyev are well known for financing pro-Russian and Orthodox initiatives in countries in which Russia has particular interests.

Media outlets linked to the ROC have closely followed the elections. Tsargrad, a news agency dedicated to Orthodox issues which Malofeyev funds, ran articles in support of Dodon and the political stability that he offered, highlighting his ability to access Russia’s trade market and warning of chaos should Sandu win. Tsargrad has disseminated well-trodden Kremlin narratives about potential US involvement in the Moldovan elections. Weeks before the elections, other Kremlin-sponsored media outlets such as Komsomolskaya Pravda promoted conspiracy theories about western NGOs operating in Moldova, maintaining that they were working against the teachings of the ROC. And just before the presidential elections, Alexander Dugin, a well-known Russian right-wing political theorist and strong supporter of the Orthodox Church, published a piece in Katehon, a news outlet dedicated to Orthodox values. Dugin highlighted the historical importance of Moldova for Russia, reiterating warnings about Sandu’s preference for engagement with Western partners over its historical relationship with Russia.

All of this indicates that the Church has adopted a clear stance on Moldova’s political future. As long as Dodon and his Party of Socialists continues to promote closer political alignment with Russia (as well as affinity for the Church’s socially conservative priorities), the Church will continue to offer its support. Notwithstanding her victory, Sandu’s presidential role will be chiefly ceremonial, and Dodon’s party still controls the executive parliament. As Moldova heads towards more significant parliamentary elections in 2021, the MOC is if anything likely to play an even more active political role.

Photo: Metropolitan Vladimir at the Nativity Cathedral in Chisinau. Credit: The Metropolitan Church of Chisinau and All Moldova 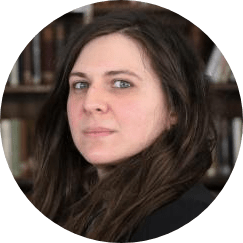