Belarus and Russia Yearn for What the West Takes for Granted 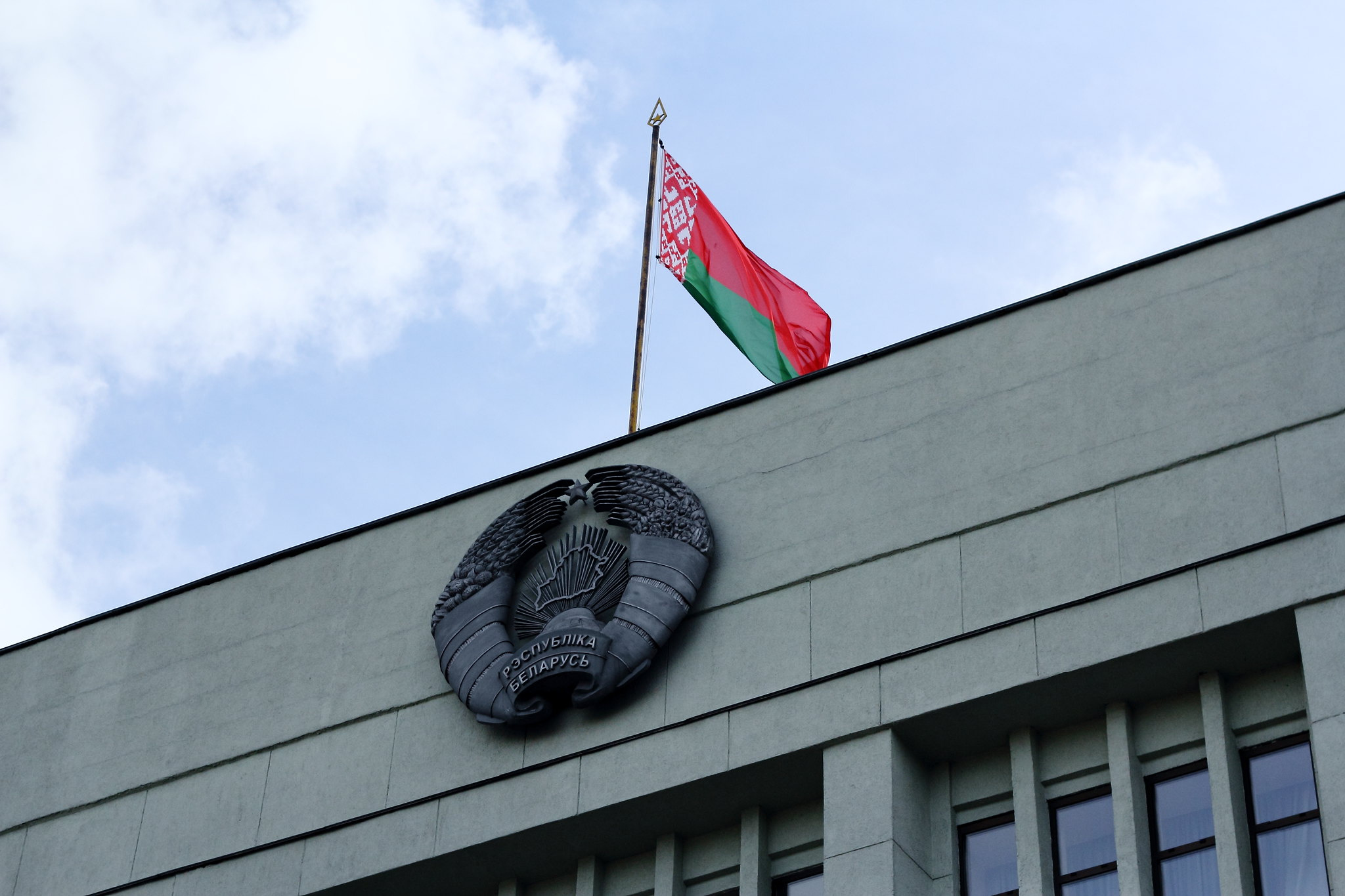 Belarus and Russia Yearn for What the West Takes for Granted

It is easy to take democracy for granted. From the left, its principles look threadbare: a figleaf for imperialism and other forms of unfairness. Truth is a fiction. What matters are questions about power and identity. Conflict is inevitable. Justice is about the weak finally getting the upper hand over the strong. Abstract questions of fairness can wait, probably forever.

From the right, the critique is similarly bleak. Self-interested, self-satisfied elites have grabbed the best jobs for themselves, betraying the interests of the people (or the nation, if that’s your preferred rhetorical twist). Interest groups and lobbies clog the system. Only a strong leader prepared to break the rules can set things straight. Both sides, for different but related reasons, mistrust institutions and international arrangements, and the rules that underpin them.

I wonder how such modish critiques of democracy would sound in Belarus, or Khabarovsk in Russia’s far east. People there do not have the luxury of moaning about imperfections in their system of government. They do not fret about intersectionality and the application of critical theory to identity politics. Nor do they believe that cabals of political insiders are hampering a return to national greatness.

The demands being voiced in these two far-flung struggles are simpler. Protestors want their voice to be heard, and their votes to matter. In Khabarovsk, people want their governor back: Sergei Furgal, who was in effect abducted by the Kremlin last month. In Belarus, they are not even campaigning to unseat Alyaksandr Lukashenka, who won the last free election in 1994, and is trying to rig this one. The opposition’s only manifesto promise and demand is another: free elections, with the participation of the opposition candidates whom the regime has banned and silenced.

These demands are particularly powerful because they appeal to reason and fairness. The Belarusian authorities claim that the opposition is marginal. In which case, why is it necessary to harass it? If Lukashenka is as popular as he claims to be, then he should fear no rival.

Their counterparts in Khabarovsk in the Russian far east want the right to run their own affairs in accordance with the Russian constitution. Furgal was not perfect. But he was the local choice. Their new ruler, Mikhail Degtyaryov, imposed from Moscow, is not.

These simple demands can have huge effects. They expose the moral and political bankruptcy of the regimes in both Minsk and Moscow. If conceded, they spell geopolitical earthquakes.

I would gladly send to Khabarovsk some Belarusian flags — the real, white-red-white ones of the country’s democratic rebirth, not the red-green ones that were reinstalled by Lukashenka in a fit of neo-Soviet nostalgia. And I would send some Khabarovsk flags – green, blue and white — to Belarus. I think protestors in each place would instantly understand the gifts’ significance.

I covered the 1994 election that Lukashenka won, never thinking that it would spell 26 years of international isolation punctuated by repression. I also well remember the years of media plurality and political freedom in Russia. Brave people in these countries are trying to regain what they lost. While cheering them on, we in the West should treasure what we still have.

So perhaps most importantly, I would like the people engaging in political trench warfare in the West – whether in the U.S., Poland, Britain, or elsewhere — to step back and think about the good fortune they enjoy in expressing their views in a system where elections are held fairly and freely, in a political culture that accepts that winning must be matched by losing. These features are precious — and not necessarily permanent.