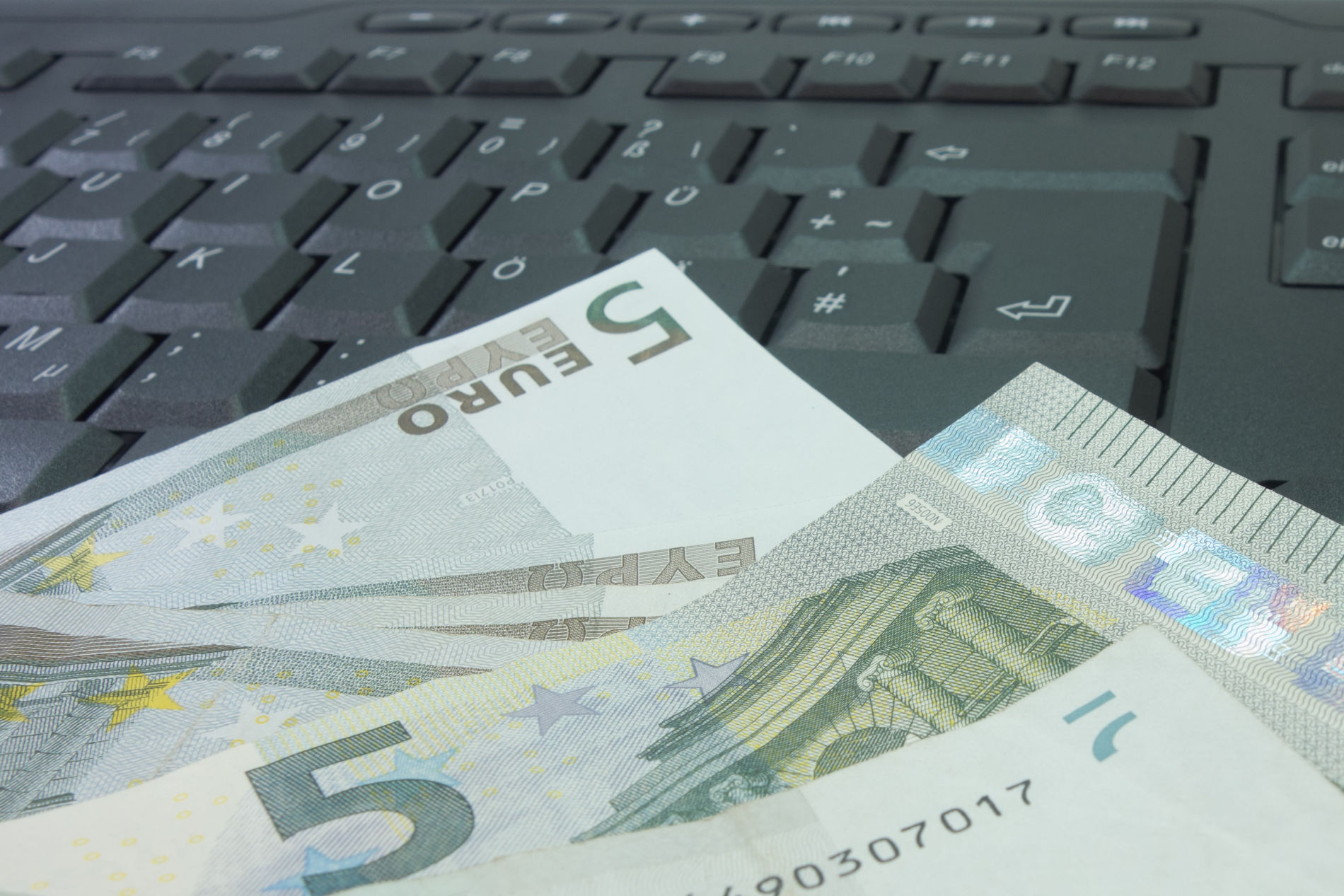 The transatlantic economic war is looming. The conflict stems from European governments’ desire to tax revenues of a handful of digital companies — mostly American — and risk the inevitable reprisals.

European policymakers believe that the tech giants (Google, Apple, Facebook, and Amazon, known as GAFA) underpay taxes in Europe. The U.S. Treasury believes that these companies, and many more, underpay American corporate income tax by shifting their tax base to … Europe.

The Organization for Economic Cooperation and Development (OECD) has been hosting negotiations to resolve this confusing picture. The Base Erosion and Profit Shifting (BEPS) initiative has two pillars: one deals with digital taxation, and the other with tax base erosion. But the negotiating parties are struggling to reach consensus even on the first issue.

Meanwhile, nine European countries have separate bills ready or have legislated digital services taxes (DSTs). Another five have announced their intention to act at some point. The EU Commission has submitted a blueprint, albeit swiftly rejected by several member states.

The disjointed European efforts are selective and unilateral, distort economic efficiency, and will harm transatlantic relations. The European public seems unaware of most impact analyses and tax briefs that detail the political and economic risks.

If companies without a physical presence in a marketplace are to be taxed there, why should this be restricted to just digital flows? The DSTs do not even cover all of the digital economy, but only three narrow areas: online advertising, user data, and platform interfaces. The proposals also fail to capture the dynamic nature of technological progress. Low-tech activities may benefit from digital solutions. A car will become a large computer on wheels, and thus a digital product. A static definition of a digital economy will soon make the DSTs obsolete.

Moreover, most DSTs target just a handful of companies. In the case of the French proposal, a mere 30 businesses would pay the levy, and none domiciled in France. Tax lawyers have pointed out that the DST most likely violate the EU treaty’s non-discrimination clause. Other litigation is likely. A proliferation of levies, counter-levies, and lawsuits will raise business costs. Costly, lengthy, and acrimonious cases will play out in the European Court of Justice, the WTO, and other jurisdictions.

Most DST payers would be American companies. The DSTs presented by Spain, Italy, France, and the UK alone would cost the U.S. money as DST payers would not be able to offset these liabilities against U.S. corporate tax obligations. This means that shareholders, including ordinary savers invested in pension plans or mutual funds holding shares of affected companies, would be worse off. A backlash among the U.S. public and policymakers would cost the EU goodwill. The DSTs will also stoke economic disputes with China.

Rifts within Europe will increase. Importers of digital services gain at the expense of exporters. Large countries (with a correspondingly bigger consumer base) would win at the expense of small countries. Conflicts would arise between economies that lead in innovation, and those that do not.

There is a way out of this. Bipartisan public support in the U.S. for international reforms that cut tax fraud and tax avoidance runs deep. The EU preaches the same gospel. Both sides will be better served if they close ranks and solve that pillar, creating goodwill to find compromises in the other pillar — and ultimately to push for a comprehensive trade and investment deal.

Krzysztof Bledowski is the Senior Council Director and Economist Manufacturers Alliance for Productivity and Innovation. 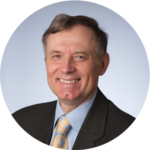