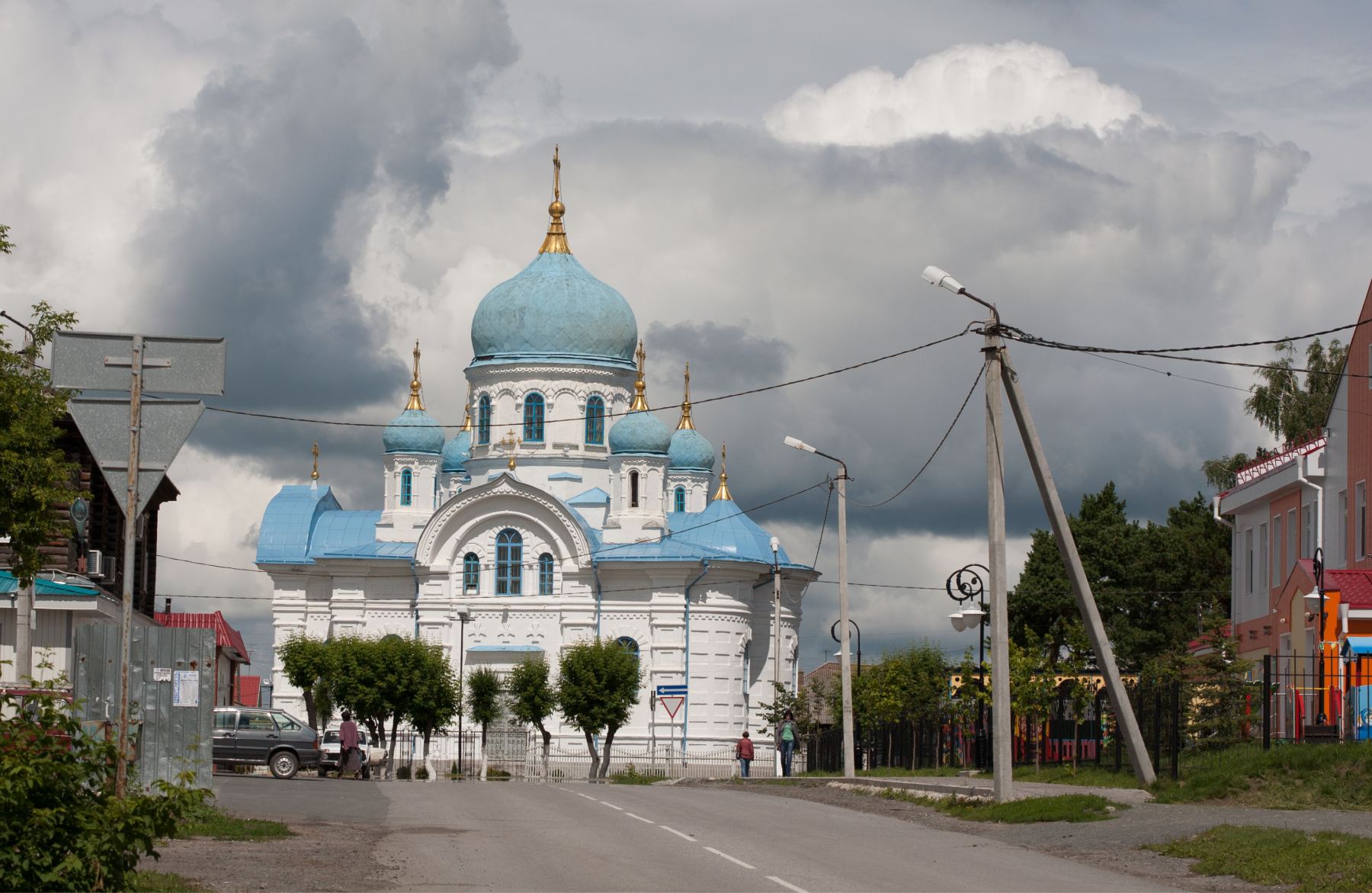 The award for understatement of the year in Russian regional politics should go to Vladimir Shumkov, the governor of Kurgan oblast. Calling for Muscovites to be “killed and burned at the stake,” he warned residents of the Urals region in an Instagram post, “does not color us in a positive light.”

The unusual appeal came amid outrage at reports that a visiting Moscow resident had infected locals. The governor’s appeal, informing his constituents that COVID-19 was not exclusive to the Russian capital, aroused such hostile reactions that he closed comments on the post.

In Russia’s far-flung regions, anti-Muscovite sentiments are never far from the surface. But the COVID-19 pandemic, which saw its first major Russian outbreak in Moscow, has given it a sharper, and sometimes nastier, edge.

Authorities in Ivanovo have banned residents from renting rooms to Muscovites. Some regions — including Yaroslavl, Kemerovo, and Novosibirsk — have instituted a two-week quarantine for visitors from Moscow. In Khakassia, in eastern Siberia, locals were angered by reports of a man who arrived from Moscow, did not observe social isolation guidelines, and reportedly infected 34 people.

Many Muscovites own vacation homes in other regions. As in other countries, locals may genuinely fear that those fleeing the capital may spread the virus. Political resentment plays a role too. President Vladimir Putin put the mayor of Moscow, Sergei Sobyanin, in charge of the national response, effectively elevating Moscow over other regions. The social distancing measures, quarantines, and lockdowns are being implemented by regional governors. But many of the measures are being proposed by Sobyanin’s Coronavirus Coordinating Council. And this is creating the impression that they are being imposed on the regions by Moscow’s mayor.

Regions and republics find it bad enough when they are ordered around by the Kremlin and central government, the veteran Kremlin-watcher and former U.S. State Department official Paul Goble wrote on his blog. But Sobyanin’s appointment means “someone ostensibly giving orders to the country who legally is at the same level as the heads of the other regions and republics.”

Activists in the Vologda, Komi, Yekaterinburg, Orenburg, and Tyumen regions have challenged self-isolation measures in court. In Lipetsk, regional lawmakers are contesting the legality of a system of digital QR passes, which Sobyanin first implemented in Moscow and is now seeking to impose on other regions. “Perhaps, digital passes are a good idea for controlling criminals under house arrest but they aren’t a good idea for free citizens,” Oleg Khomutinnikov, a deputy in the Lipetsk Regional Council, told Region-Ekspert.

The pandemic is giving Putin’s centralized and top-down political system the most serious stress test of his two decades in power. In an op-ed for the Kyiv-based Mizhnarodnyi Kuryer, political commentator Dmitry Tor argued that the tensions between Moscow and the regions are the logical extension of the 1991 breakup of the Soviet Union.

“Centrifugal forces are present in every region of Russia”, he writes, and “many of them are quite powerful.” In some regions, notably Siberia, anti-Moscow sentiments are driven by economic factors, while in others, such as Tatarstan, are the result of unfulfilled national aspirations, he explains.

Regardless of the underlying cause, COVID-19 is making these latent resentments more manifest. “Now, against the backdrop of total impoverishment of the population due to the crisis and epidemic, the situation may develop much further than protest slogans and rallies,” Tor adds.

Comparisons to the Soviet Union’s demise three decades ago are inevitable, if misleading. The perfect storm of 1991 combined an economic crisis in the Soviet command economy, the collapse of political authority in Moscow, and the rise of national aspirations in the non-Russian Soviet republics. In modern Russia, the economy is more resilient, national movements still largely quiescent, and central authority far from exhausted.

But what is abundantly clear is that the pandemic is exacerbating tensions between Moscow and the regions to an extent not seen in decades.