Macedonia on the Edge

What’s Next After the Referendum? The Republic of Macedonia stands on the verge of political decisions that will impact on its long-term stability, security, and integrity. The low voter turnout in a referendum on changing the country’s name has threatened the agreement with Greece that promised to open doors to NATO and EU membership. And if such […] 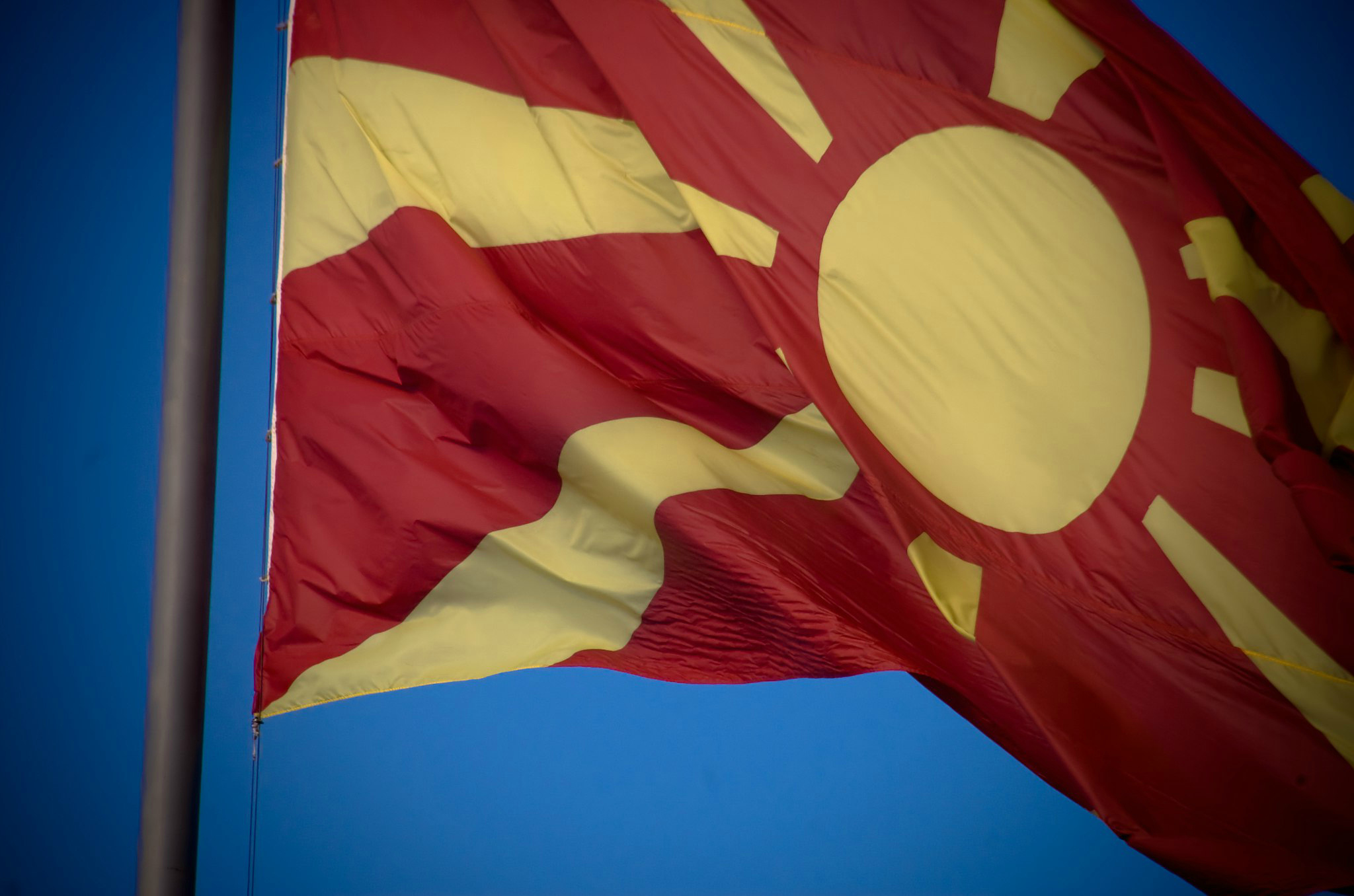 What’s Next After the Referendum?

The Republic of Macedonia stands on the verge of political decisions that will impact on its long-term stability, security, and integrity. The low voter turnout in a referendum on changing the country’s name has threatened the agreement with Greece that promised to open doors to NATO and EU membership. And if such prospects disappear the country will be increasingly exposed to ethnic radicalization, regional instability, and Moscow’s interference.

To come into force, the Prespa agreement needs to be ratified by the Macedonian and Greek parliaments and endorsed through a public referendum in Macedonia. The referendum on Sunday was intended as the first step in this process. Its validity depended on a 50% turnout and a majority “yes” vote. However, although 91% of those that voted approved the name change, just under 37% of the electorate actually cast their ballots – with the highest turnout in Albanian majority areas.

Although it was deemed a “consultative” referendum, Zaev calculated that it would give the Social Democrat government a broad popular mandate to push the Prespa agreement through parliament. The government coalition holds a slender parliamentary majority and can count on 69 out of 120 lawmakers. This is eleven short of the two-thirds needed to enact constitutional amendments in altering the country’s name. Hence, Zaev will need to capture at least eleven votes in parliament from the VMRO opposition. Given the referendum result and the increasingly polarized political environment, a split in VMRO seems unlikely. VMRO leader Hristijan Mickoski declared that the referendum failed and that the Prespa agreement was rejected by a majority of Macedonians.

Zaev’s only recourse may be to call for early elections in November in the hope of increasing his majority, although this itself is a risky proposition given that nationalists will be emboldened by the referendum boycott. Much also depends on whether the coalition between the Social Democrats and the largest Albanian party, the Democratic Union of Integration, will be maintained or whether Albanian disillusionment will fuel calls for non-participation in the government and more militant demands for federalization or territorial autonomy.

Many Macedonians claim that the referendum would have eliminated their identity and language despite the fact that many nations have had geographical appellations in the name of the state without weakening their ethnic identity. Paradoxically, it is Macedonian insecurities about their future that could propel the country toward a new crisis in which three potentially negative elements may converge.

First, Macedonian nationalists will be bolstered by the failure of the Prespa accords. The VMRO opposition backed by President Gjorge Ivanov, who called for a boycott of the referendum, are likely to claim that any parliamentary vote on constitutional changes is invalid because of the failure of a referendum that demonstrated the public mood. Some politicians will assert that the majority of Macedonians abstained from the ballot and that Albanians should not determine the country’s name. Such assertions will intensify inter-ethnic tensions.

Second, the Albanian population will become increasingly frustrated with Macedonia’s blocked path toward NATO and the EU. While many Slavic Macedonians believe that membership in either institution may not be essential, for Albanians NATO accession in particular is viewed as an existential imperative. Moreover, with the partition debate unleashed in Kosova and Serbia over the summer, neighboring Macedonia could be drawn into the calculations. If Serbian President Aleksandar Vučić and Kosova President Hashim Thaci reach an agreement on border changes, some Albanian leaders in both Kosova and Macedonia may see a chance for further ethnic homogenization by attaching territory from Macedonia to Kosova.

And third, nationalism, separatism, and irredentism will leave Macedonia more vulnerable to Russia’s influences. Moscow relishes the prospect of a rump anti-Western Macedonian state lodged in the middle of the Balkans that will assist the Kremlin’s strategic thrust against NATO and the EU. Moscow may calculate that Macedonia could evolve into a second Republika Srpska – the Bosnian entity that is increasingly beholden to Russian money and influence.

A combination of these three factors would also unsettle the wider region. Macedonia’s blocked path toward Western institutions and growing ethnic polarization will raise calls for national self-defense in several neighboring countries and increase tensions between majorities and minorities. It will also energize the Kremlin and its local nationalist supporters to unravel the region’s fragile democratic achievements and benefit from the ensuing disarray. Meanwhile, prospects for both NATO and EU accession in the Western Balkans will further recede.