Is Turkey Destabilizing the Balkans?

Turkey’s growing influence in the Balkans has heightened local fears that the government of Recep Tayyip Erdogan may be contributing to destabilizing the region. Initially seen as a useful supplement to the EU and the US, especially among the region’s Muslim populations, Turkey’s political interjections and self-declared “neo-Ottomanism” are increasingly viewed with suspicion.  Since the […] 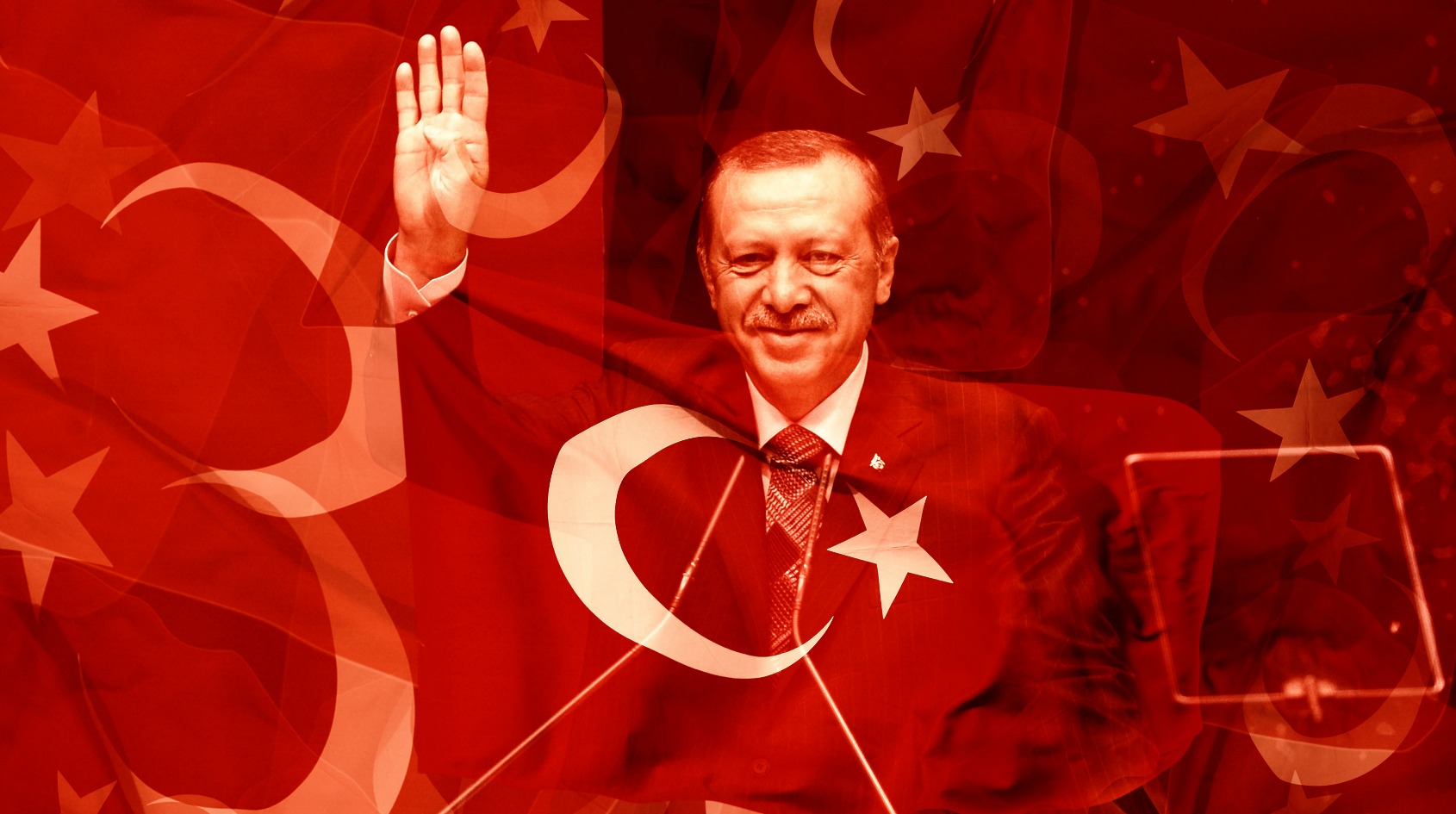 Turkey’s growing influence in the Balkans has heightened local fears that the government of Recep Tayyip Erdogan may be contributing to destabilizing the region. Initially seen as a useful supplement to the EU and the US, especially among the region’s Muslim populations, Turkey’s political interjections and self-declared “neo-Ottomanism” are increasingly viewed with suspicion.

Since the collapse of Yugoslavia, Ankara has extended its influences across the Balkan peninsula through trade, investment, cultural exchanges, humanitarian assistance, and religious contacts. In general, all countries welcomed Turkey’s involvement and viewed the country as a developing economy and a trusted NATO member. However, with Turkey kept at arms length by the EU and its democratic system regressing, the government is now perceived as overly intrusive.

Ankara continues to apply pressure on the region’s governments in demanding the extradition to Turkey of adherents of Fethullah Gulen – an ostracized Turkish cleric living in exile in the US since 1999. President Erdogan claims that Gulenists organized the coup attempt in Turkey in July 2016 and accuses the movement of being the main danger to the state. Unable to convince Washington to extradite Gulen himself, Erdogan has focused on Gulenist supporters in Europe, with the Balkans viewed as the softest target.

A scandal recently erupted in Kosova over the expulsion of six Turkish citizens allegedly linked with Gulen but without the knowledge of Kosova’s Prime Minister Ramush Haradinaj. The Prime Minister fired the Interior Minister and the head of Kosova’s Intelligence Agency after news of the deportations was announced. Erdogan accused Haradinaj of protecting terrorists and claimed that Ankara would continue to intervene in Kosova. Officials admitted that Turkish agents had conducted the operation in cooperation with some members of Kosova’s security services.

Erdogan also implied that Washington was behind Haradinaj’s decision, claiming that the Prime Minister was acting on the orders of another country. Any attempts to turn Albanians against the US is a futile proposition. On the contrary, public opinion is likely to turn against Turkey. Already a growing number of officials and analysts complain about overbearing Turkish influence and an imperial “big brother” syndrome toward Muslims similar to the Russian variant among Slavic and Christian Orthodox populations.

Turkey’s President portrays himself as a protector of Muslims in former Ottoman dominions. He also uses this image in domestic politics, as millions of Turkish citizens have Bosnian or Albanian backgrounds. However, the extent of Turkey’s political impact in the region varies. In Macedonia and Bulgaria, Ankara has supported pro-Turkey parties and civil society organizations among local Turks and other Muslims and has enlisted people who are loyal to Erdogan. These bodies do have influence at the local level where there are sizeable Turkish populations and when they enter government coalitions. Nonetheless, it is in Muslim-majority states that Turkish influence is more challenging.

Kosova and Albania are largely immune to pan-Turkism or pan-Islamism and Turkey is important only as far as its policies are in harmony with those of the EU, which both countries seek to enter. Turkey is not a political role model for these secular Muslim societies and the only way it could gain more influence is if these countries were to be abandoned by the EU and US.

However, there are two populations that may be more susceptible to Ankara’s interventions – the Bosniak Muslims and the Sandzak Muslims. Bosnia-Herzegovina is home to private schools founded by the Gulen movement and Ankara has been demanding that they all be closed. These educational institutions are accused by Ankara of fostering a personality cult around Gulen. Supporters of the institutions contend that they provide a balanced education and are opposed to their closure.

In the ongoing dispute between Erdogan and Gulenists and with increasing pressure on Bosnia, intra-Muslim disputes could escalate. This would assist the separatist agenda of leaders of the Serbian entity backed by Moscow who contend that Bosnia-Herzegovina is an unstable and failing state. Bosnia’s limited progress toward EU membership and its stagnant economic conditions would feed into the turmoil.

The Sandzak is a Muslim-majority region along the Serbia-Montenegro border where Turkey claims significant influence. The region was created by the Ottomans in order to separate Serbia and Montenegro and to connect the Ottoman Empire with Bosnia. Sandzak Muslim loyalty toward Turkey stems from close historical and cultural ties, and because Ankara is viewed as a potential source of protection from Serbian nationalism. The region is also connected to Turkey by a large diaspora, with some estimates that nearly five million Bosniaks live in Turkey, most of whom originate from the Sandzak.

If there is unrest in Bosnia, the Sandzak would be directly affected and Ankara could be pulled into the fray if new waves of nationalism increase religious and ethnic divisions. Since the wars in the 1990s, Turkey’s moderate Islam has been viewed as a valuable counterpoint to radical Salafist penetration from Saudi Arabia. However, the intra-Turkish struggle between Erdogan and Gulenism and Ankara’s heavy-handed approach may contribute to intensifying intra-Balkan disputes.