“Russian Limbo” takes us inside the happenings of these veiled detention centers through exclusive interviews of those who have experienced it first-hand. 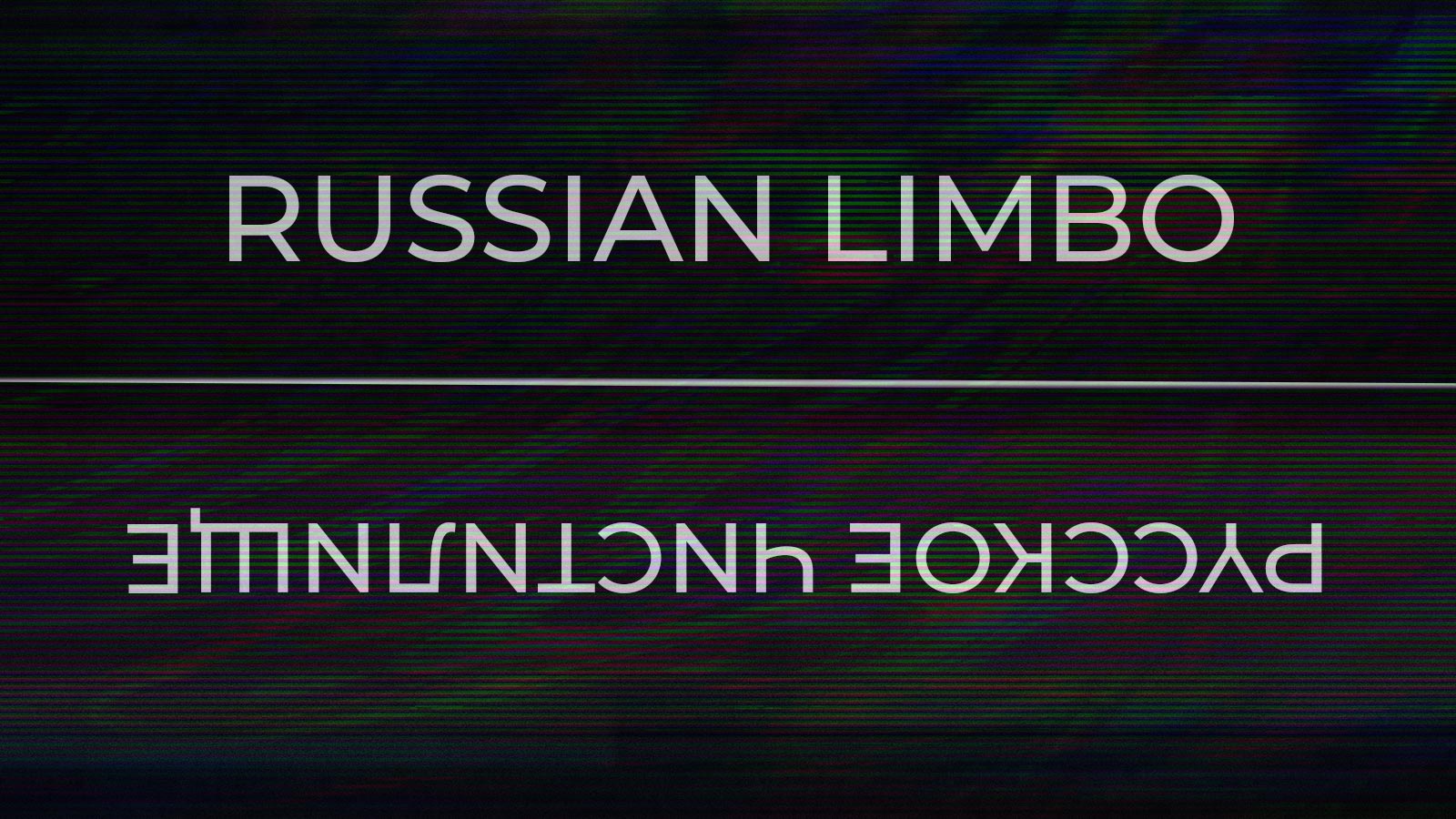 “The Center for European Policy Analysis is proud to announce the first season of “Russian Limbo” — a podcast looking at some of Russia’s most notorious prisons. Outside of the guards and detainees, very little is known about life behind bars in these pretrial detention facilities. As of January 2019, Russia’s detention system housed 99,722 inmates not yet convicted of a crime, with many awaiting trials for months or years. “Russian Limbo” takes us inside the happenings of these veiled detention centers through exclusive interviews of those who have experienced it first-hand.

“Russian Limbo” is produced in cooperation with the public historical project “It Collapsed” and hosted and distributed by the Center for European Policy Analysis.”

Dmitry OkrestHe works for VTimes (partner of Financial Times) and has previously worked for RBС, New Times, GQ, etc). Co-author of «It Fell Apart. The Everyday History of the USSR and Russia from 1985 to 1999» and «They fell off: the story of the fall of the Warsaw Pact». He made multimedia projects for TV Rain and the Yeltsin Center. He finished School for Advanced Studies in the Social Sciences in Paris (Master’s degree) and Stockholm School of Economics in Riga. See also.

Alexey YurtaevHe is studying media communications at the Higher School of Economics in Moscow. He makes several podcasts, including for Meduza. He also makes his own podcast about emigration. He wrote for Current Time, RTVi, and Inc.

Masha TchernyhCo-author of the Verstak Bureau, advises NGOs and media (Amnesty International, Transparency International, etc) in team management and marketing. In 2019, together with a team of activists, she launched the project “Prisoners of case 212”, which is aimed at supporting and adapting convicts in the “Moscow” case. See also.

Valeryia KhotsinaShe has been translating for five years now. Her working languages are English, Polish, Russian, and Belarusian. She has extensive experience in working with NGOs and grassroots organizations. She specializes in the translation of socio-political, environmental, human rights texts and sometimes writes on these subjects herself. Her political activism largely involves work against repression and support for political prisoners. She translated two books by Belarusian ex-political prisoners into English. She recently spent 15 days in custody. See also.

Michelle S. DanielShe is a writer, musician, and podcast producer based in Texas. She has many interests and passions, including Russian history, language, and culture. While undertaking graduate studies at the University of Texas at Austin, she focused on the history of radio broadcasting to the Soviet sphere, primarily investigating the BBC and their groundbreaking development of radio diplomacy during World War II.

Matthew OrrHe is a host and co-producer of “The Slavic Connexion” podcast, which has listeners in over 70 countries worldwide. After teaching in Russia on a Fulbright scholarship, he is currently at the University of Texas at Austin pursuing dual master’s degrees in Global Policy Studies and Russian, East European, and Eurasian Studies. His research interests include civic education, democratization in the post-Soviet space, and contemporary Russian literature.