Great Power Competition is Back

Great power competition is back, says the new U.S. national defense strategy. The ill-named and unwinnable “war on terror” has receded into history, where it can join the equally misconceived wars on drugs and poverty. Terrorism is not going to destroy the West as we know it. Only two countries can do that. Both are […] 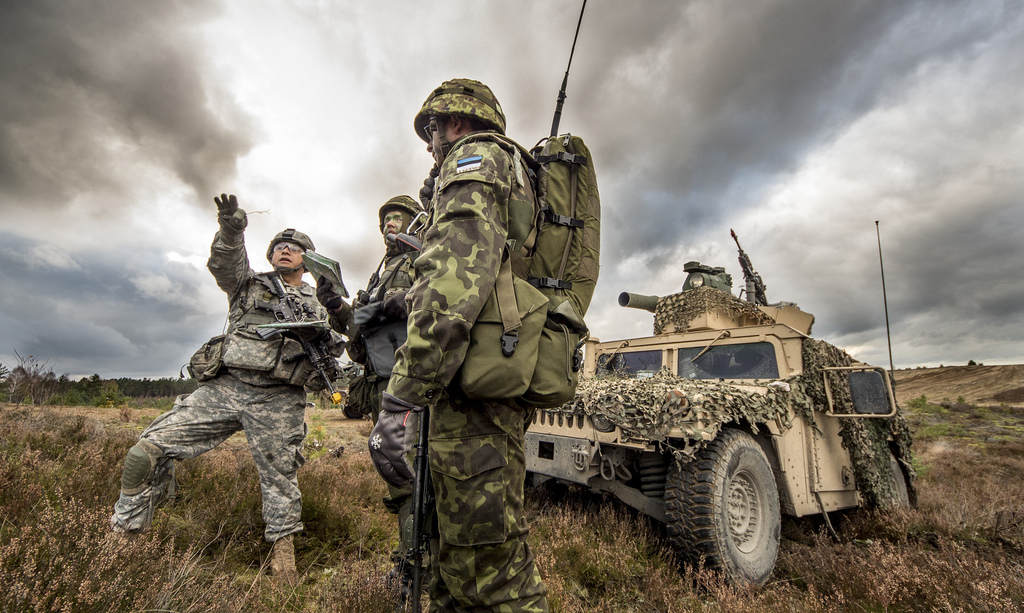 Great power competition is back, says the new U.S. national defense strategy. The ill-named and unwinnable “war on terror” has receded into history, where it can join the equally misconceived wars on drugs and poverty. Terrorism is not going to destroy the West as we know it. Only two countries can do that. Both are nation-states: Russia and China. The United States will compete against these and other adversaries and rivals using its own strength, boosted by military modernization, and its alliances.

The clarity is welcome. Gone is the foolish post-1991 idea that disputes merely reflect misunderstandings and can be solved by talking and concessions. National interests matter. Sometimes they clash. Someone has to win, and that is usually the result of superior power: economics, politics for starters, military force if all else fails. Statecraft lies in identifying the problems, working out strategies to deal with them, and then in the successful execution of those decisions.

Now we have to get on with it. The strategy highlights three theaters: the Indo-Pacific, the Middle East, and Europe, which ought to be easiest. The adversary, Russia is weak. The allies, in the form of NATO, are strong. We also have the battle-hardened Ukrainians yearning to help.

Certainly European security is in better shape than it has been for years. NATO is getting to grips with territorial defense. Nearly two dozen countries have their troops deployed in the vulnerable “frontline states”—Estonia, Latvia, Lithuania, and Poland. Nobody in the Kremlin can now assume that a surprise attack on its former colonies would produce a speedy and uncontested victory. Ukraine, at last, is getting some weapons.

But a lot more needs to be done.

Three practical questions stand out in the run-up to the alliance’s summit in Brussels this summer. The first is whether the U.S. can or should deploy troops to the Baltic states. This is the number one request from Estonian, Latvian, and Lithuanian leaders. But the issue is complicated. What are the Americans to do once they are there? In Poland, space for training is abundant. In the Baltic states, it is constrained. Are they to be based permanently? To come in and out on rotation? What sort of air defense should they have?

The visiting NATO troops already in the Baltics are, in effect, there as hostages. This trip wire approach is not risible—it worked fine in West Berlin during the Cold War. But if real defense of the Baltics is the aim, then numbers of troops are not the only issue. What happens if the trip wire is triggered?

That raises the second question: reinforcement. In a crisis a heavy armored division—the sort of force you would need to fight a real land war with Russia—cannot be magicked out of thin air. Bringing it from the U.S. would take months. Even moving ammunition and other equipment across Europe takes weeks. Russia knows that, which raises the third question: deterrence. NATO’s decision-making and resources in response to an armed attack are not yet fully credible.

The new U.S. strategy may develop unilateral answers to these questions. But implementing them still requires allies and transatlantic ties are worryingly frayed. President Donald Trump decries Europe as a competitor and its countries as freeloaders. For their part, European politicians pander to public opinion with ill-thought out anti-Americanism and distract themselves by talking about European defense cooperation (which if it works at all is at best a costly and distant prospect). Brexit is a dreadful distraction.

So the road to Brussels is bumpy and plagued by fog. Let’s hope we get there in one piece.