From Opportunity to Threat 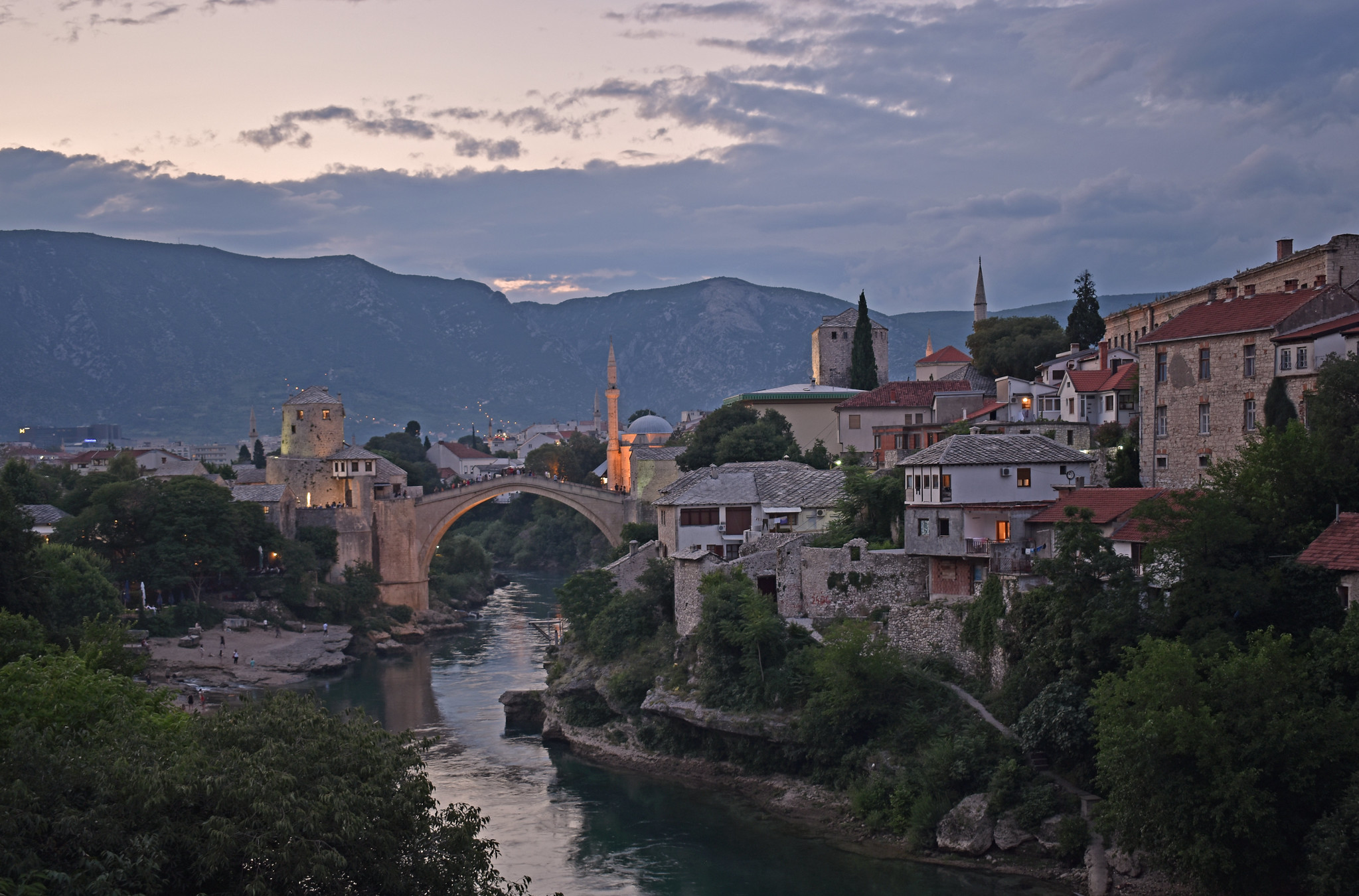 Under the leadership of President Xi Jinping, China has pursued an increasingly nationalist and assertive foreign policy, The centerpiece of that drive has been the Belt and Road Initiative (BRI), an international development strategy involving more than 150 countries which critics view as a push for Beijng’s dominance in global affairs.

In a new strategic Brief, CEPA Title VIII Area Studies Fellow Austin Doehler explores the impact of the BRI on the Western Balkans, where several states have long sought European Union membership and where traditional outside players in the region, Moscow and Brussels, now have a new rival. 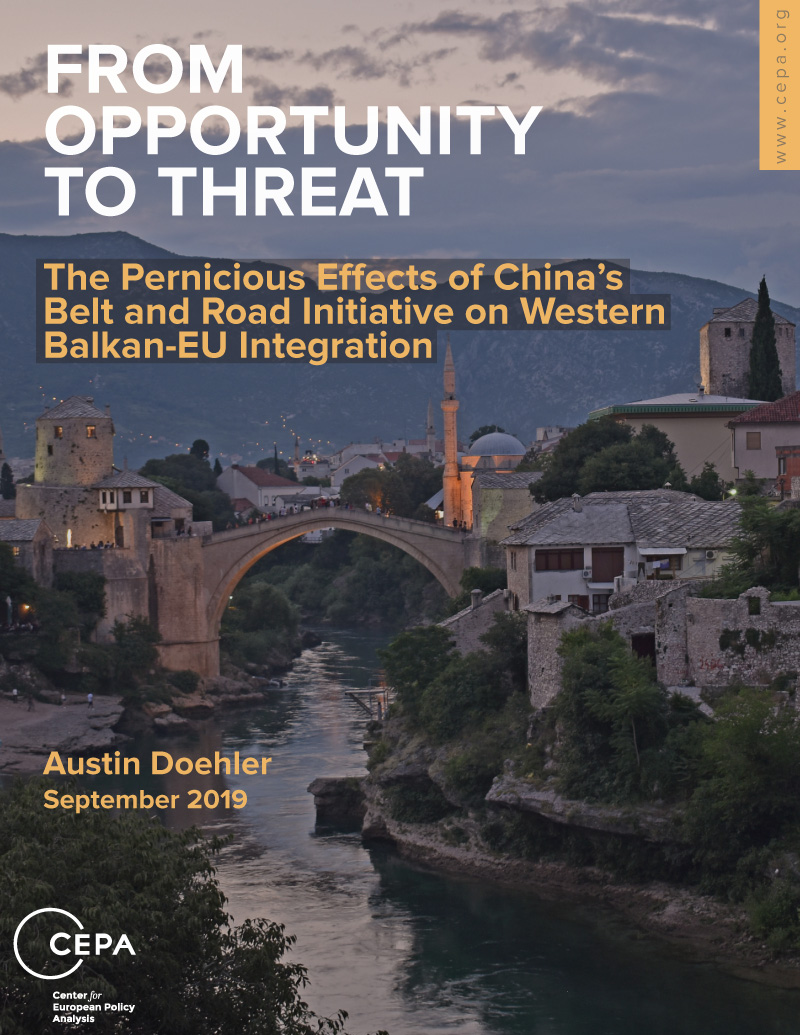