Russian Propaganda in Poland “During the exercise you will be evicted from your homes…by U.S. troops!” Such “news” was a common occurrence in Poland in 2019. The presence of U.S. troops on Polish soil is under constant attack in the information domain, with the “eviction” case being just one example. Ever since the decision was […] 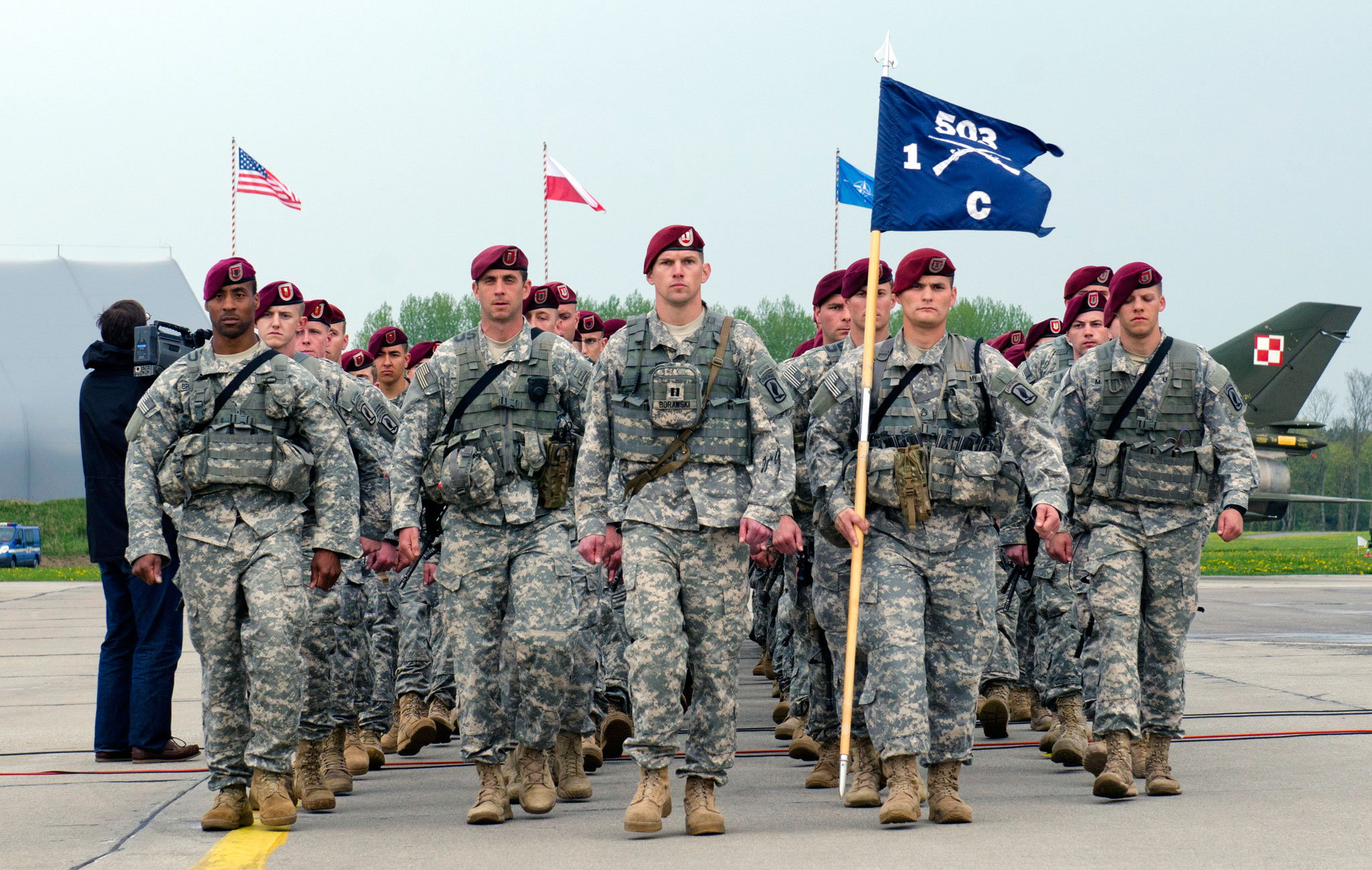 “During the exercise you will be evicted from your homes…by U.S. troops!” Such “news” was a common occurrence in Poland in 2019. The presence of U.S. troops on Polish soil is under constant attack in the information domain, with the “eviction” case being just one example. Ever since the decision was made to enhance the Allied presence in Poland, Russian and pro-Russian propaganda has been filled with content intended to make the society afraid of the Allies. These propagandized articles include headlines such as: “U.S. Army invaded a village, making Poles run for their lives;” “Farmers terrified by a sudden invasion by U.S. Army;” “Drunk U.S. soldiers beat up local Poles;” “U.S. Army in Poland: Booze, Romps, Crashes. Who will bring them to justice?;” “Americans are like locusts!” They drink too much, they start brawls, they rape and humiliate the citizens;” “The Poles have had it with U.S. troops!;” “Poland is being carved up by USA.”

Sensational headlines of this kind are meant to push the idea that the presence of U.S. troops takes a toll on the Poles. Some of them sound prophetic—“Poland will become a battlefield” or “NATO is preparing for a full-fledged war”—and serve to raise and then exploit fears of Poland becoming a training ground for nuclear weapons. All the above narratives mushroomed as the Defender 2020 military exercise began.

The most active sources of anti-American content are those outlets that spread the Russian propaganda on an ongoing basis. They use tools typical for Russian information warfare, namely the publication of false statements and opinions in order to play the Poles off against the Americans: spreading lies, describing or making up stories that demonize American troops and paint a grim picture of their presence, manipulating actual utterances and placing them in a different context.

Additionally, false information is published about anti-NATO rallies and marches allegedly organized by the local authorities. Every single traffic accident in which an American soldier is involved is made to appear a serious offense. Exploiting the topic of road crashes implies the clumsiness of U.S. troops, but at the same time, subliminally, it puts into question their ability to act within the allied defense. Pro-Russian media are eager to stir up a fuss about all kinds of incidents, such as brawls or drunken misbehavior. The aim is to suggest that Poles should feel threatened by the presence of Americans in their communities. Also, a lot of effort is made to depict the American troops as responsible for environmental damage.

These articles aim to trick Poles into thinking behind all kinds of problems are the “bad Americans” by exploiting basic instincts: curiosity, fear, and negative feelings. These information warfare campaigns are complemented with other activities aimed at exerting the pressure on U.S. troops.

Poland’s security and intelligence services tackle these threats in a systemic and comprehensive manner. A couple of months ago, the minister responsible set up a specialized task force comprising the representatives of Poland’s intelligence community. The unit has been hard at work identifying, analyzing, and neutralizing any and all threats to the presence of U.S. troops on Polish soil posed by the activity of hostile intelligence services. These tasks are carried out in consultation with the American partner services. The well-developed cooperation instantly identifies dangerous moves by our adversaries and ensures our own and allied security.

These attacks form part of a bigger picture. Poles are staunch Atlanticists and have been for years. There is strong support for NATO membership. Similarly, Poland supports boosting further its strategic alliance with the United States. On the other hand, due to historical circumstances, the Poles take a very dim view of Russian imperial ambitions.

Nonetheless, Russia is trying to undermine Polish-U.S. relations in Poland by means of propaganda, but also with aggressive political activity, information sabotage, airspace violations, and diplomatic war over the politics of memory. Russia uses various forms of pressure on Poland because the Kremlin’s utmost goal is to discourage host nations from enhancing the allied presence on their territories. Taking actions aimed at discrediting U.S. troops or provoking tensions between Warsaw and Washington is a part of the Kremlin’s strategic agenda.

From the Kremlin’s perspective, an enhanced NATO presence in Central and Eastern Europe is a strategic threat and a factor that affects the Russian potential of influence in the region. The measure of NATO’s effectiveness in pursuing its interests in Europe depends directly on the extent to which it is able to protect those countries which are most vulnerable to Russian influence. Therefore, the level of security of CEE is crucial for the reliability of the whole NATO.

From that perspective, what happens in Poland is extremely important. The Suwałki Corridor— the only land corridor between the West and the northern Allies—is a key area for NATO, in terms of transport, logistics, and energy supply. It also defines NATO’s defense capabilities. So any Russian hybrid activities against Poland pose a threat also to Lithuania, Latvia, and Estonia. They are designed so as to bring the Kremlin concrete benefits, namely to halt or hamper Alliance ties to its strategic area of defense to the East. Russia is determined to prevent the radical increase in NATO’s defense potential on the Eastern Flank. This is why they aim at bringing chaos to NATO’s decision-making processes, disarming the member states’ defense potential, and intimidating decision-makers. As part of its deterrence policy, Russia improves its offensive capabilities, such as by modernizing its armed forces stationed in the Kaliningrad Oblast.

The Allied presence on NATO’s Eastern Flank changes the balance of power in Central and Eastern Europe. This is why U.S. troops in Poland are targeted by fierce information campaigns. Attacking the U.S. presence in Poland is a part of the Kremlin’s agenda of political-military importance. Currently, the Alliance’s Eastern Flank is the arena of a serious game. The fact that Americans are present in Poland is a major building block of a safe Alliance. For Russia, it is a serious weakening of its ambitions.

Stanisław Żaryn is the Spokesperson of Poland’s Minister-Special Services Coordinator. 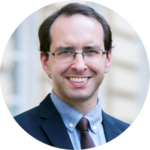