Here’s How the West Can Confront the Threat From Beijing Signs at Minsk international airport are in three languages: Russian, English—and Chinese. The aim, I am told, is less to make Chinese visitors welcome than to remind Russian ones that even their humble little brothers in Belarus have options. Balancing one authoritarian kleptocracy with another […] 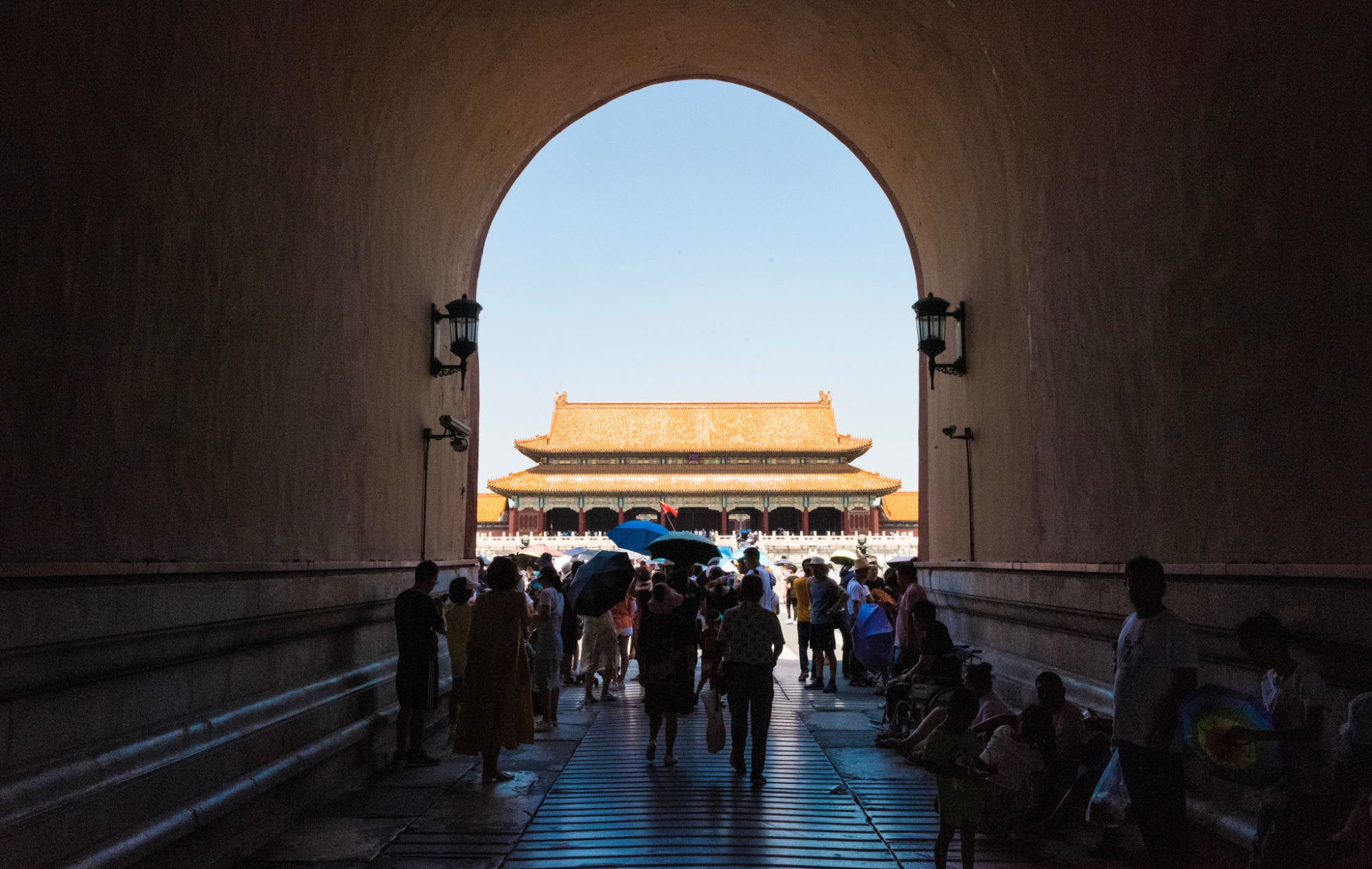 Here’s How the West Can Confront the Threat From Beijing

Signs at Minsk international airport are in three languages: Russian, English—and Chinese. The aim, I am told, is less to make Chinese visitors welcome than to remind Russian ones that even their humble little brothers in Belarus have options.

Balancing one authoritarian kleptocracy with another may work for Belarus. But for anyone else it is a mistake. I have just returned from the Snow Meeting, Lithuania’s annual security shindig for experts and decision-makers, where for the first time the agenda included a session on China. I was a panelist. I highlighted the moral and practical reasons for rethinking our approach towards the regime in Beijing, showing solidarity with victims of its bullying, and actively countering its influence.

One reason is self-interest. Every country in the great arc of territory from Norway to Georgia that worries about Russia needs U.S. help. And any sentence containing the word “China” has a better chance of attracting attention in Washington, DC than one that does not. The Trump administration is grappling with the tension between its unilateralist instincts (America First) and its need for allies. Alone, the United States is too weak to constrain China’s burgeoning digital, diplomatic, economic, ideological, and military clout. With the other rich countries of the world, however, it can form a credible rule-setting coalition. Allies that show an interest in helping Washington deal with Beijing therefore help repair the administration’s tattered multilateralist instincts. They also have a (somewhat) better chance of gaining U.S. support with their own difficulties.

Moreover, China is not a distant threat to the European democracies, but a looming or even present one. Our Lithuanian hosts were still fuming about an incident of vandalism  in December on the country’s most sacred religious memorial, the Hill of Crosses. A Chinese tourist removed a cross devoted to Hong Kong and defaced another, gleefully publicizing her action on social media. In August, the Chinese embassy brazenly organized an attempt to disrupt a Hong Kong protest in central Vilnius, sparking a diplomatic protest.

An even more important grounds for action, particularly for countries that were once part of the Soviet empire, is moral. The experience of foreign occupation in the Baltic states, Ukraine, Central Europe, and elsewhere is still a raw, visceral memory. People remember the assault on religious freedom, coercive psychiatry, the attempted erasure of national languages, culture, and history, along with incarceration in camps, deportation, and more. All these horrors, and worse, are happening in mainland China right now. Protesters in Hong Kong are fighting to avoid this fate; the people of Taiwan voted against it in elections earlier this month.

I urged the Snow Meeting participants to consider practical and symbolic responses. China bullies and isolates Taiwan, which it regards as a rebel province. So towns and cities should follow Prague’s brave lead and start twinning with Taipei, the Taiwanese capital, or other places in the brave, beleaguered Chinese democracy. The Baltic states should jointly establish a trade mission there. NATO should be encouraged to open an office. I praised the doughty Lithuanian parliamentarians who are almost the only politicians in Europe still willing to brave Chinese displeasure and meet Tibet’s hard-pressed exile leadership.

Governments should boycott the pernicious “17 plus one” framework, in which countries of Eastern and Central Europe compete for (murky and over-priced) Chinese infrastructure projects. Instead, expand the rival but lower-key Three Seas Initiative (TSI), which brings together 12 EU countries, Germany, and the United States. New members (especially Ukraine), high-level representation, a meaty agenda, and some practical outcomes at this year’s TSI summit, in Estonia in June, will give a much-deserved headache to the bullies of Beijing.