USAReally, a new media outlet based in Washington, DC, was launched on 17 May to disseminate “information and problems that are hushed up by major American publications controlled by the U.S. political elite,” according to the website of Russia’s Federal News Agency. The outlet’s minimal efforts to hide its ties to Moscow suggest its real goal may be to provoke a crack down that Russian officials can use to solidify anti-American public opinion and “expose” alleged violations of freedom of the press in the United States.

At the helm of the project is Alexander Malkevich, a Russian media executive and a member of the Civic Chamber of the Russian Federation, a body created by President Vladimir Putin in 2005 to advise government policymaking. Malkevich admitted that “the startup capital [for USAReally] came from the Kremlin news agency RIA FAN. The latter is tied to the infamous St. Petersburg troll factory, the Internet Research Agency (IRA). RIA FAN and the “troll” operation appear to have a common owner: Evgeny Prigozhin, a wealthy businessman with Kremlin ties.

So far, the topics and themes on USAReally resemble those utilized by the IRA during the 2016 presidential elections campaign in the United States – far right editorials, purportedly apolitical reports, articles spreading conspiracy theories, and material “exposing” chaos in the United States. They are evidently intended to sow social discord: there is heavy coverage of alleged police brutality and racism in the United States, the immigration controversy, and gun violence. RIA FAN also posted a recent article by Malkevich that described the poor state of journalism in the United States, claiming that U.S. media are government controlled and that regular Americans are “afraid to take pictures” with him holding USAReally T-shirts.

USAReally also hopes to engage in political activism. Shortly after it launched, it announced plans to organize a rally in front of the White House on 14 June to celebrate Flag Day and President Trump’s birthday. Their request for permission was denied by the Washington, DC authorities. In response, Malkevich released a Russian-language video interview, where he criticizes the decision to deny the rally permit and a recent ban by Facebook, Instagram, and Twitter of hundreds of articles and accounts coming from RIA FAN because of its links to the IRA.

On 3 July, Google and YouTube terminated the USAReally accounts “without warning,” according to the USAReally website. “If you’re an American citizen,” Israeli commentator Avigdor Eskin said, “you can say whatever you want. On the other hand, if you’re not an American citizen, the restrictions can be of different sources: simply not registering you, not being friendly towards you and making [such a bad] atmosphere around you when people do not talk to you.” Eskin’s video was uploaded to USA Really’s YouTube channel but is now unavailable as well. “USA Really considers the termination of its Google and YouTube accounts as more clear evidence of the ongoing attack on free speech and honest independent media by a resentful and corrupt establishment,” said an editorial on the site.

With a small audience, there is little chance that USAReally will have even a minor effect on public opinion before the U.S. congressional elections in November. However, the openness with which it operates – its clear ties to the Kremlin and the infamous IRA troll farm, use of standard methods of Kremlin disinformation, and open criticism of the United States – suggest USAReally may have another purpose entirely. Russian officials may be practicing whataboutism – using USAReally to provoke a response from U.S. authorities which can be used at home to solidify anti-American public opinion and bash the U.S. for cracking down on press freedoms. Russia also may be seeking to create a diversion from other, more clandestine information strategies by drawing attention to the crude example of USAReally. 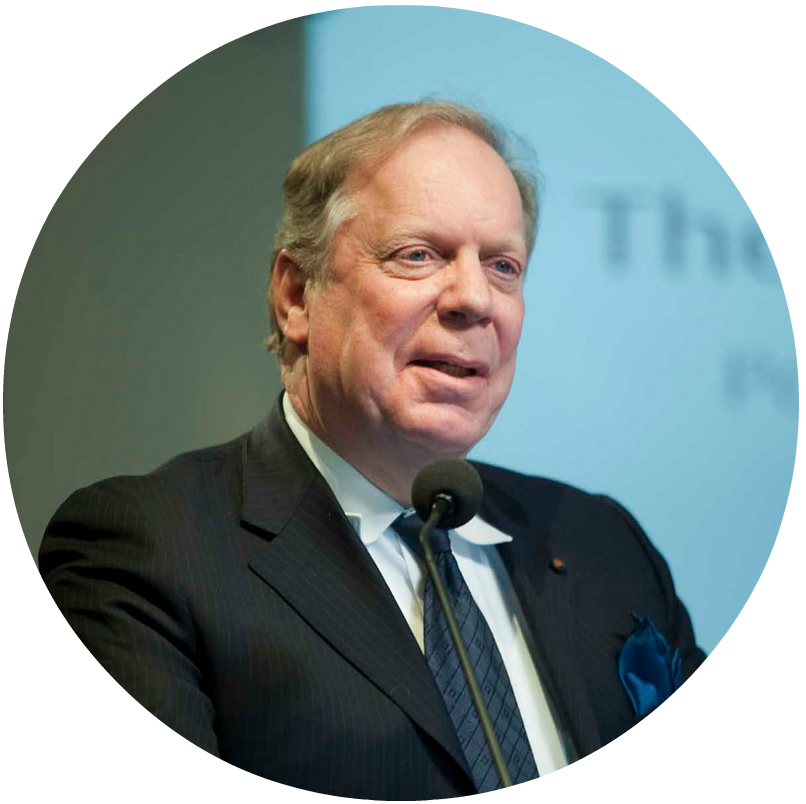