Olga Tokariuk is a Non-resident Fellow at the Center for European Policy Analysis (CEPA) and an independent journalist and researcher based in Kyiv, Ukraine. Her professional interests include Ukrainian politics, international affairs, and the study of disinformation and its impact on democracies worldwide.

Olga co-authored an investigative documentary about a controversial trial of Ukrainian soldier Vitaliy Markiv in Italy and published a research paper on the role of Russian disinformation in this case.

Olga Tokariuk holds an MA in political science and international relations from the University of Bologna (Italy) and in journalism from the Taras Shevchenko University of Kyiv (Ukraine). She speaks fluent English and Italian. 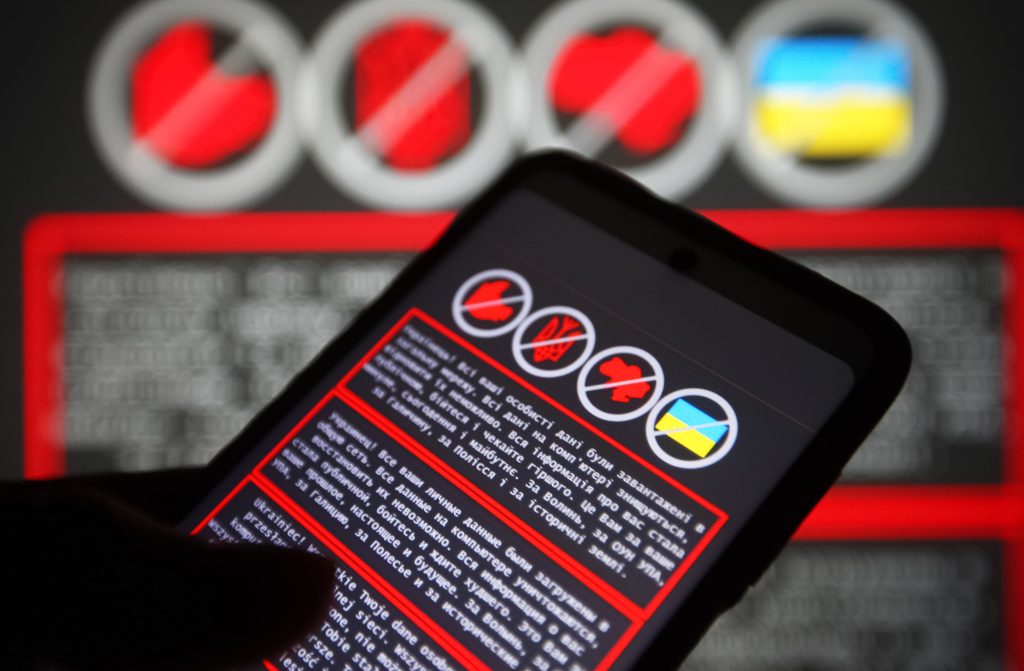 ‘Be Afraid’: Has Russia’s Attack on Ukraine Begun? The signs from Ukraine are bleak as hybrid warfare attacks are already underway. 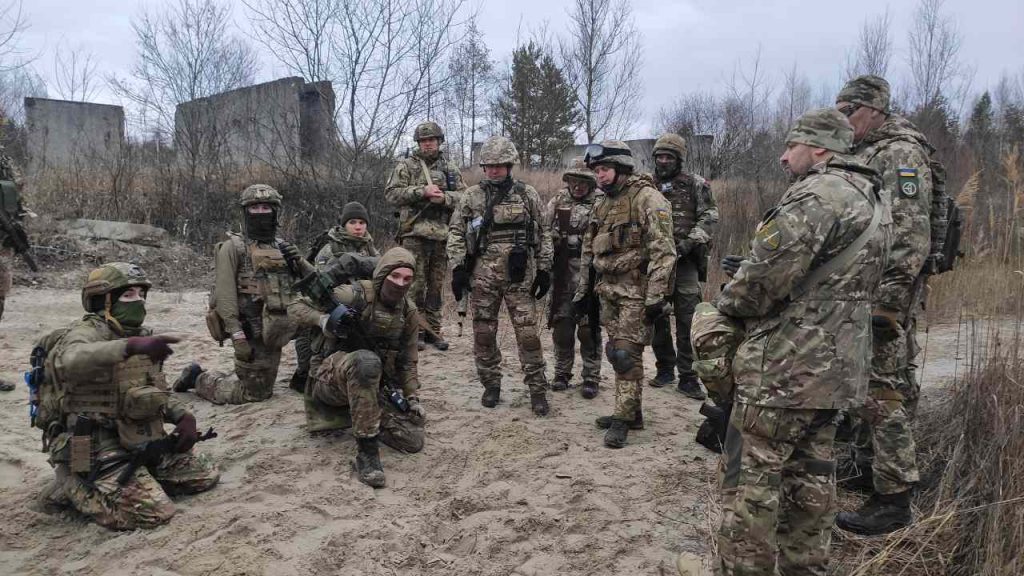 Excluded from Talks, Ukraine Prepares to Fight With US-Russia talks underway on the future of Ukraine’s security, and with Ukraine absent, the population can only hope for peace and get ready to fight 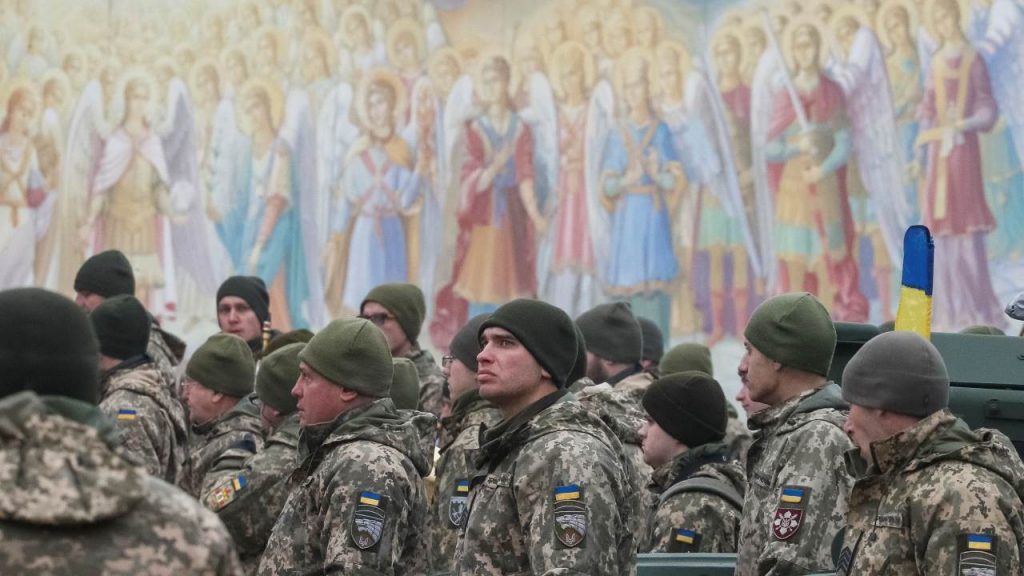 Why Should Joe Biden Care About Ukraine? During his video call with Vladimir Putin, Joe Biden should clearly state that Ukraine is as important to the West as it is for Russia 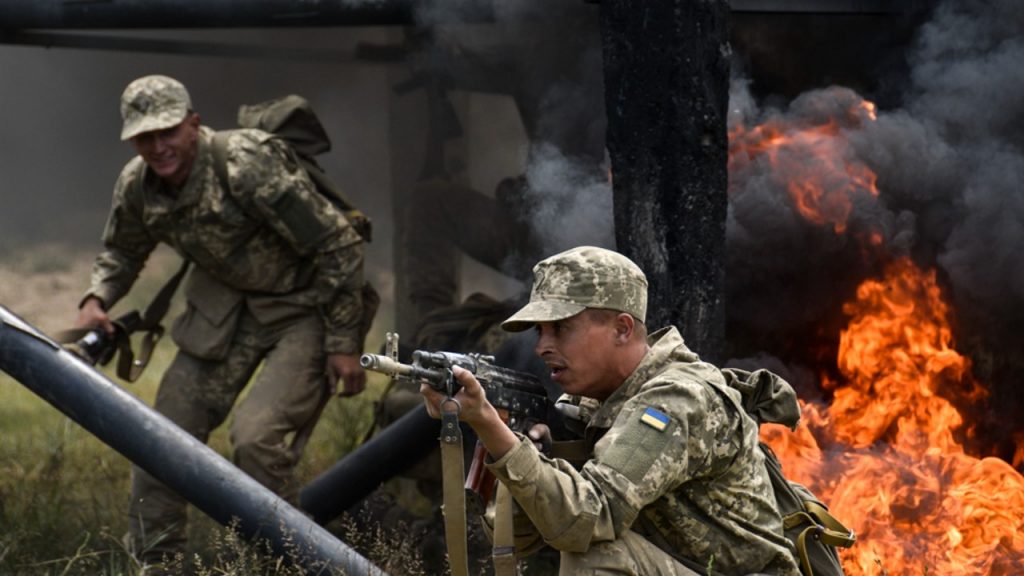 Ukraine Will Fight, and Ukraine Will Be Right Ukrainians will resist Russian aggression. The only question is whether the West will help