Nicholas Nelson is a Senior Fellow for Emerging Tech and Policy with the Transatlantic Defense and Security Program at the Center for European Policy Analysis (CEPA).

Nicholas Nelson is an experienced leader in aerospace and defense (A&D), working at the nexus of innovation and national security. In addition to his work at CEPA, Mr. Nelson is Senior Technology Advisor at the Georgia Tech Research Institute (GTRI), focused on emerging defense and dual-use technologies. He also advises a range of deep tech venture-backed startups.

Previously, he was the Director of Strategic Development at a six billion dollar A&D and technology company, leading strategy, mergers and acquisitions, and corporate venture capital initiatives. Prior to this, Mr. Nelson worked in management consulting and technology scouting in Europe and North America, as well as civilian roles with the U.S. Department of Defense.

His research and writing are focused on emerging defense technology, hypersonics, unmanned systems, and great power competition. His analysis and writing have been featured in Defense News, National Defense Magazine, DefenceiQ, and SpaceNews. Mr. Nelson was elected as a Fellow of the Royal Society for the Encouragement of Arts, Manufactures and Commerce in 2017 and is also the Think-Visegrad Fellow at EUROPEUM. 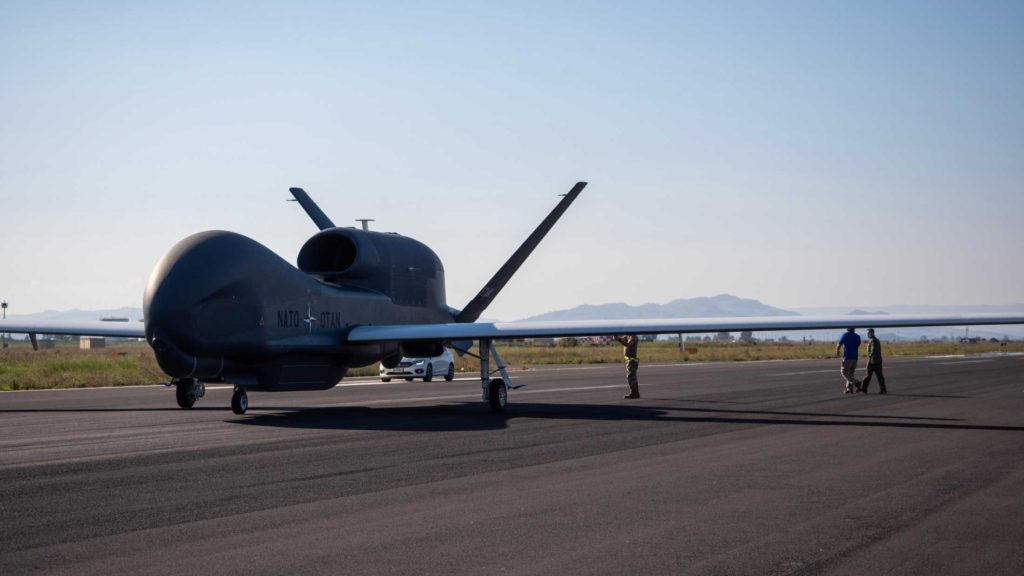 NATO Must Lead on Counter-Drone Development NATO has not prioritized developing Unmanned Aerial Systems, as a result, defenses have not kept up. It’s time to close the gap 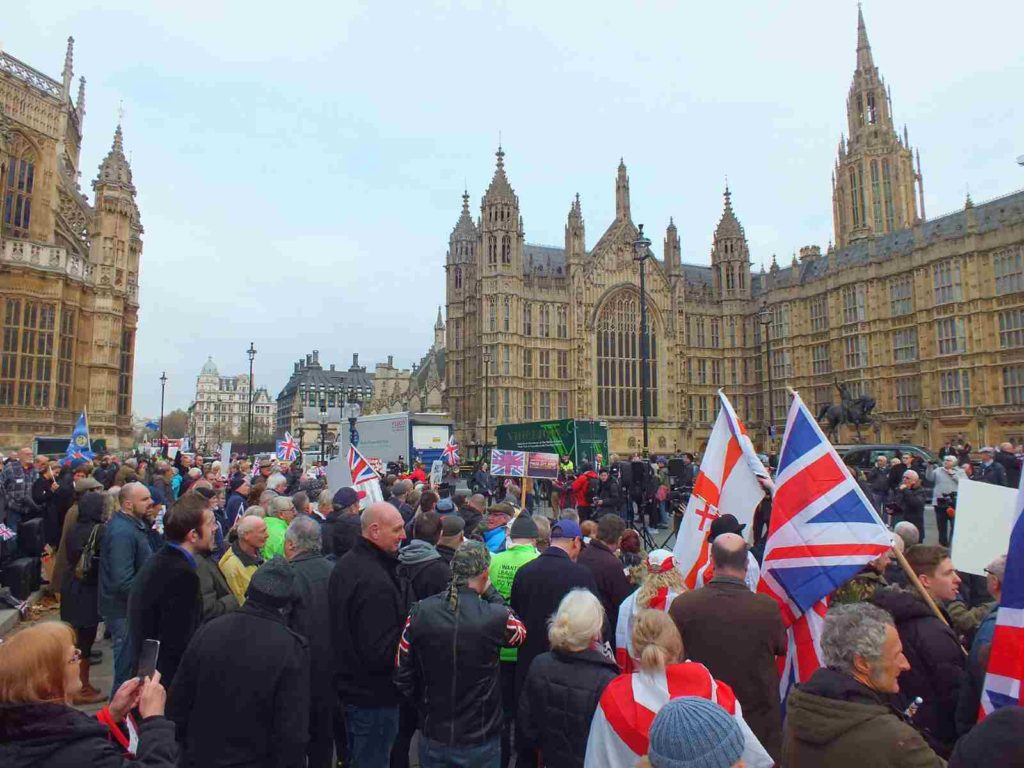 Reports of the UK’s Demise are Greatly Exaggerated The challenges ahead to unity are real. But Scottish independence and Irish unification aren’t foregone conclusions. 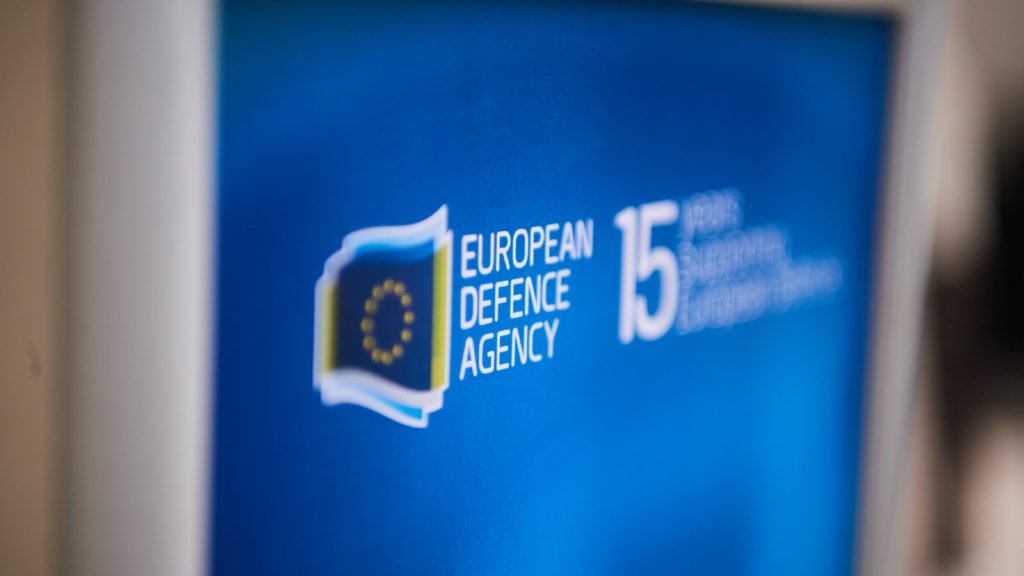 Raising Defense Unicorns in Europe The path to building a next gen defense industry in Europe will not come easily. But adopting U.S. best practices can accelerate the process.