Katia Glod is a nonresident fellow with CEPA’s Russia program. Glod is an independent analyst and political risk consultant based in London. She advises on the politics and economics of former Soviet countries. Glod worked as the Belarus consultant for the European Endowment for Democracy in Minsk. She also worked as an election observer and analyst for the OSCE in countries such as Azerbaijan, Kyrgyzstan, Ukraine, Albania, and North Macedonia. Earlier Glod was a Robert Bosch Academy Fellow on the Russia and Eurasia Programme at Chatham House in London. She managed research projects on labor migration and public attitudes for the Eurasian Development Bank in Russia and Kazakhstan.

Glod holds a Master’s degree in European Politics from Sussex University, and a BA in Humanities from the University of North Dakota. 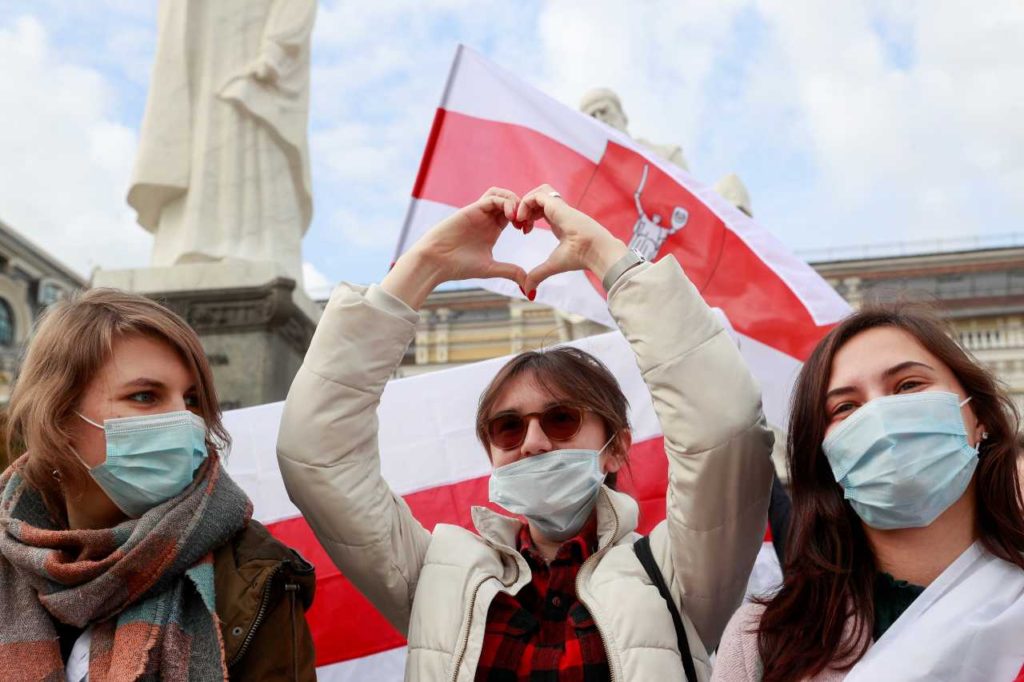 Belarus: The Mother, the Banker, the Flutist, and the Diplomat Eventually, dictatorships fail and new leaders emerge. The battle-scarred Belarusian democrats are likely to form part of a post-Lukashenka government. 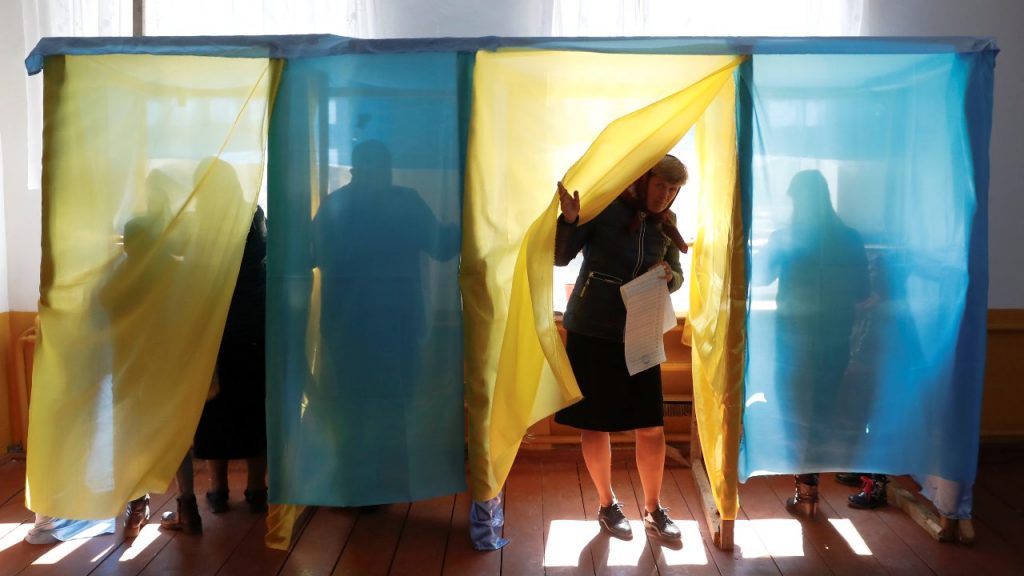 Russian Borderlands and the Summit for Democracy The meeting must be much more than a sermon on the virtues of democracy if it’s to resonate with insecure countries in a tough neighborhood. 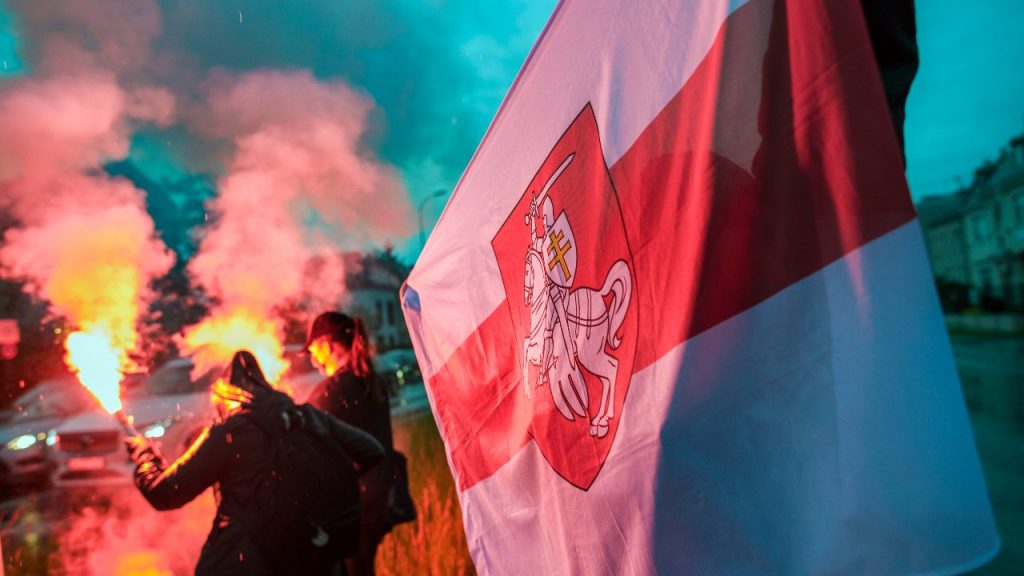 Bloodied But Unbowed: Belarusian Opposition Fights On Though the opposition to the current regime in Belarus faces a long struggle with many challenges ahead, its supporters show no signs of quitting 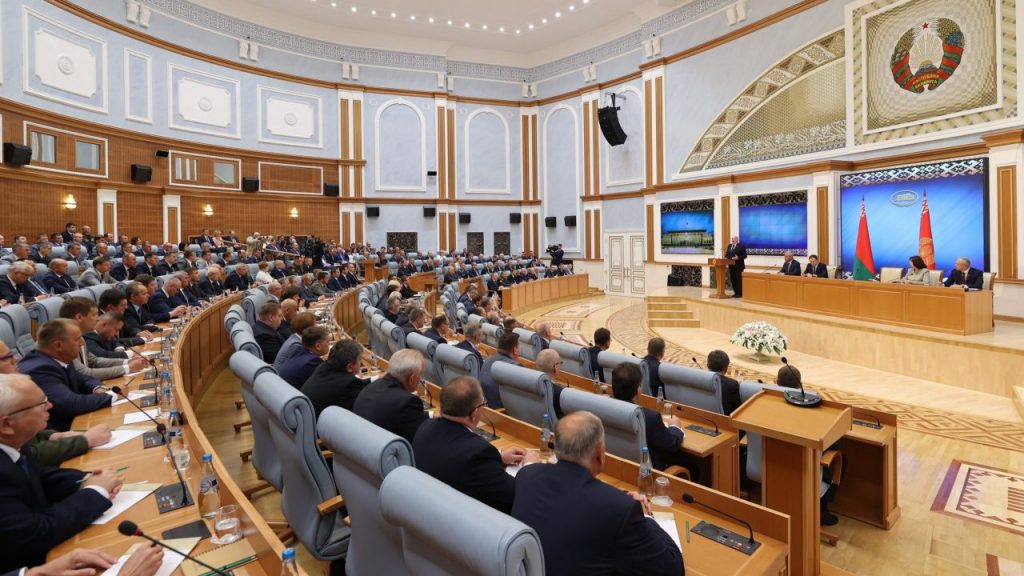 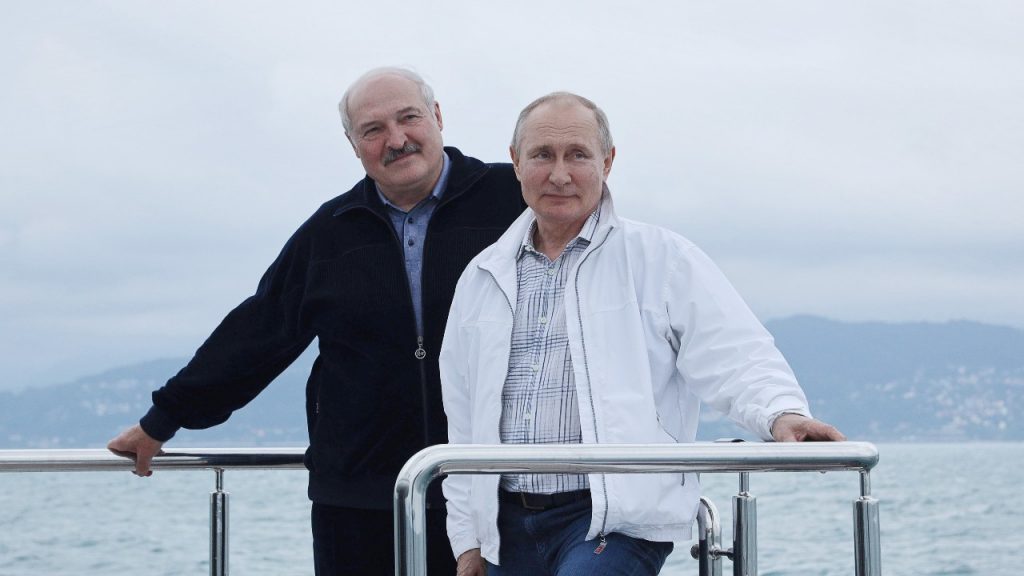 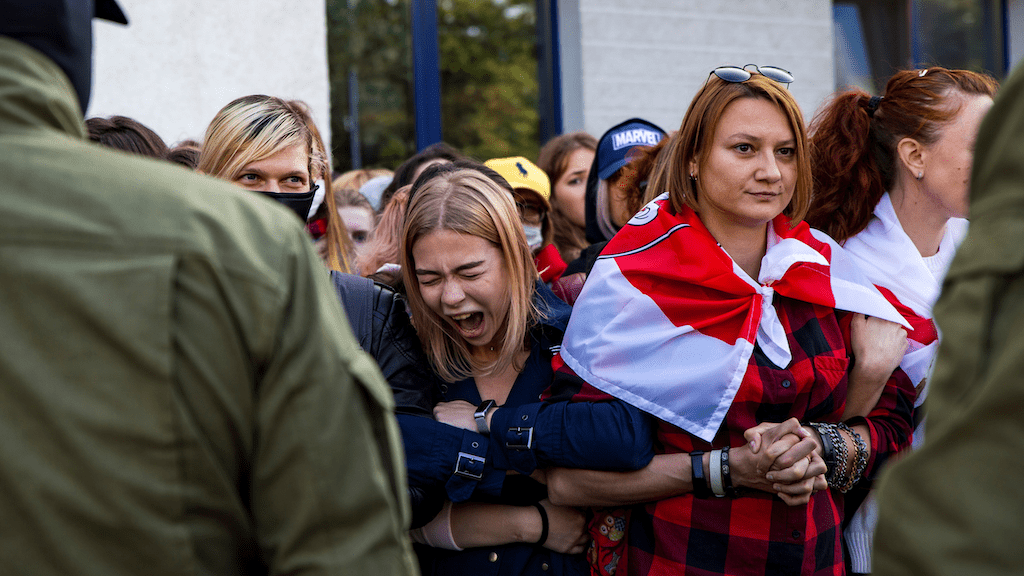 A Nation in Chains: Belarus One Year On Understandably, the opposition hopes that international pressure will help to bring down the regime. But the reality is that Belarus must free itself.