Irina Borogan is a Senior Fellow with the Center for European Policy Analysis. Irina is a Russian investigative journalist, co-founder, and deputy editor of Agentura.ru, a watchdog of the Russian secret services’ activities. Borogan reported on terrorist attacks in Russia, including hostage takings in Moscow and Beslan. In 1999 Borogan covered the NATO bombing in Yugoslavia, in 2006 she covered the Lebanon War and tensions in the West Bank and Gaza Strip. She chronicled the Kremlin's campaign to gain control of civil society and strengthen the government's police services under the pretext of fighting extremism. 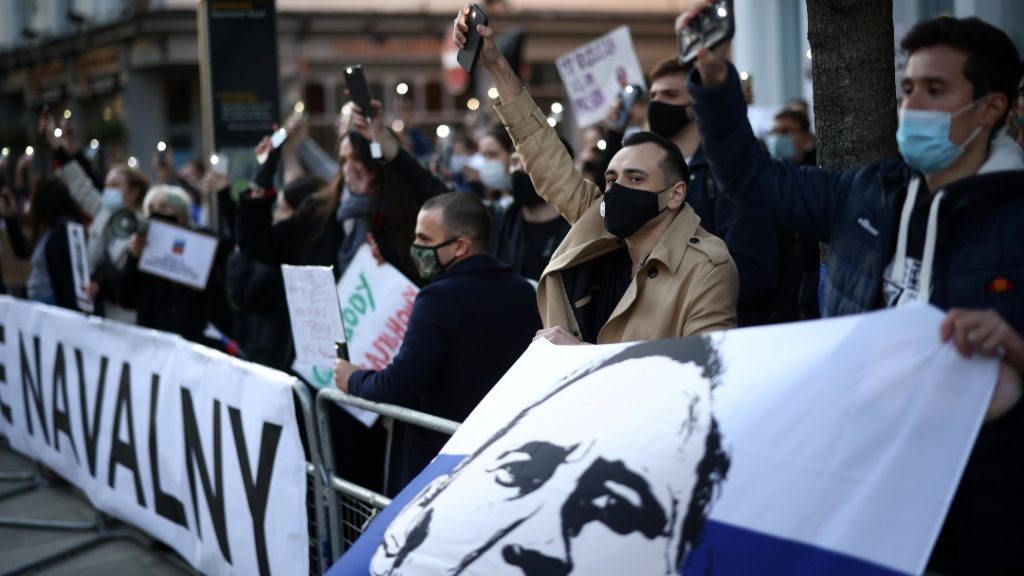 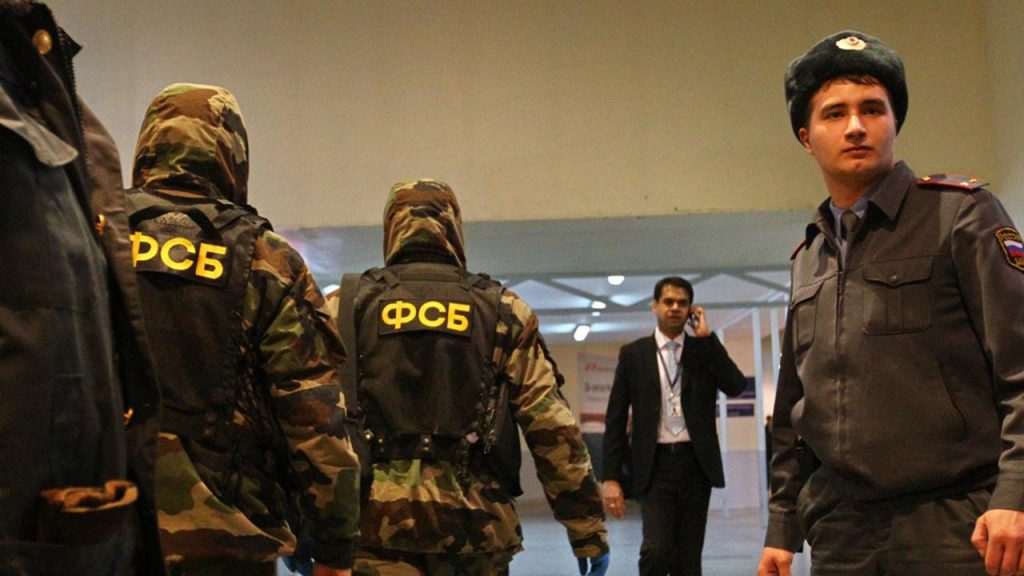 Putin Places Spies Under House Arrest After two weeks of halting war against Ukraine, Vladimir Putin just suddenly launched an attack in a surprising direction — his beloved agency, the FSB

Putin Marches on Ukraine Vladimir Putin’s decision for Russia to recognize the so-called Luhansk and Donetsk Peoples Republics as independent states is not an end but a beginning. 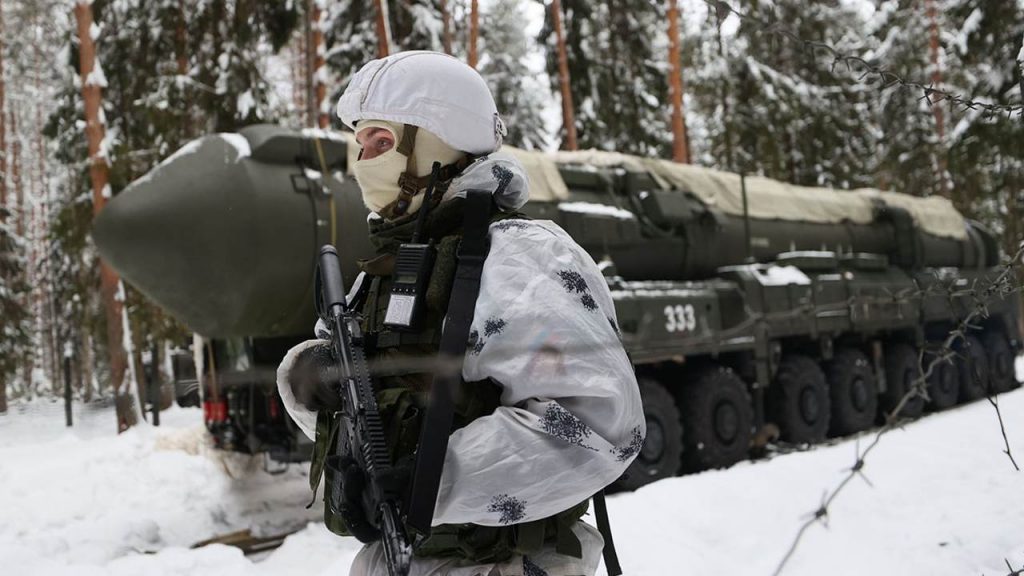 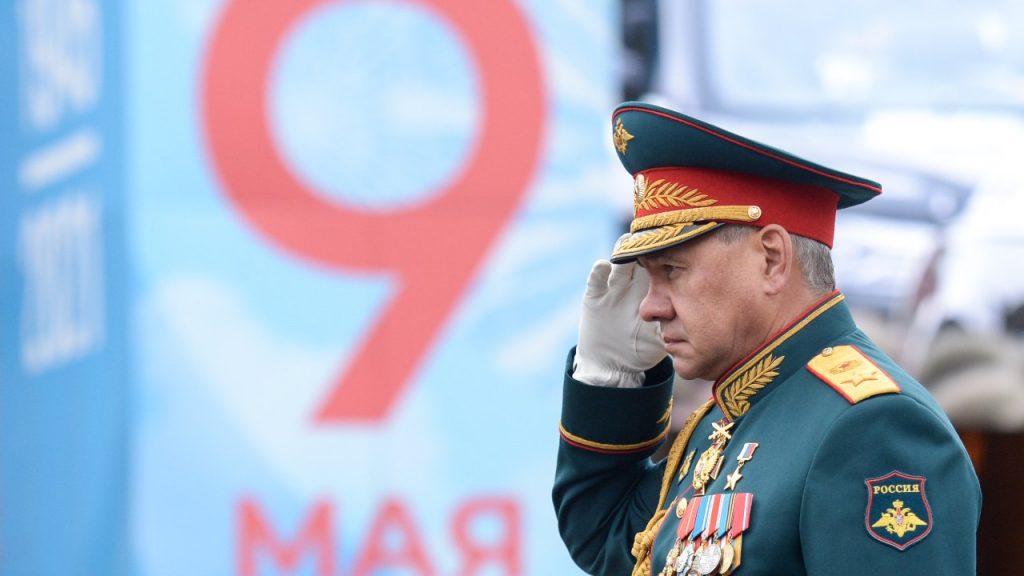 Putin Conscripts History Who does Vladimir Putin listen to, and why? The answer shines a light on the Russian decision-making machine, especially on sensitive topics like Ukraine and NATO. 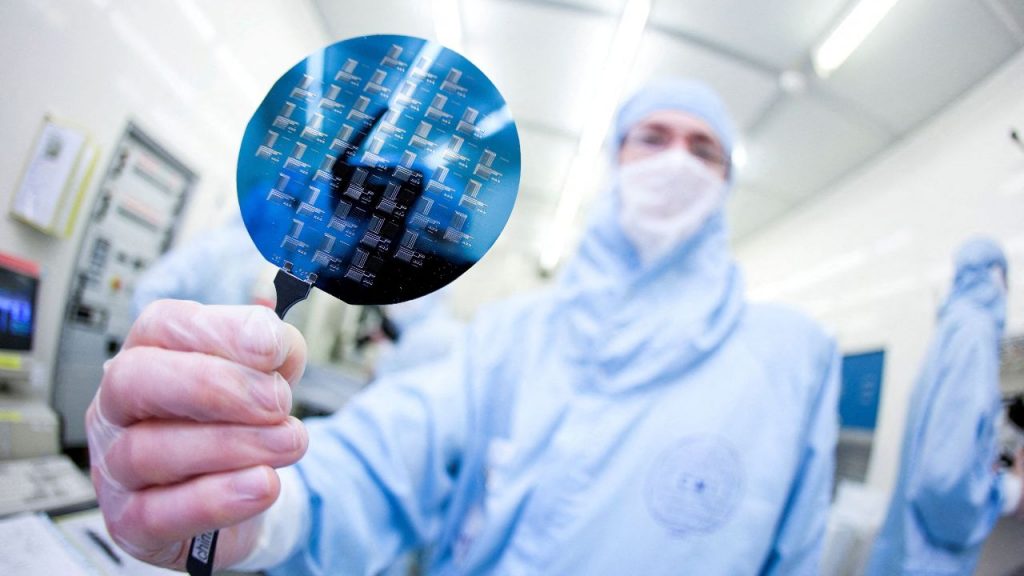 US Tech Sanctions Will Hit Putin Hard Russia has worked hard to achieve autarky in many areas, but it has not yet succeeded in tech. US retaliatory measures would bite.