Edward Lucas is a Nonresident Senior Fellow at the Center for European Policy Analysis (CEPA). He was formerly a senior editor at The Economist. Lucas has covered Central and Eastern European affairs since 1986, writing, broadcasting, and speaking on the politics, economics, and security of the region.

A graduate of the London School of Economics and long-serving foreign correspondent in Berlin, Vienna, Moscow, and the Baltic states, he is an internationally recognized expert on espionage, subversion, the use and abuse of history, energy security and information warfare.

He is the author of four books: The New Cold War (2008, newly revised and republished); Deception (2011); The Snowden Operation (2014), and Cyberphobia (2015). His website is edwardlucas.com and he tweets as @edwardlucas. 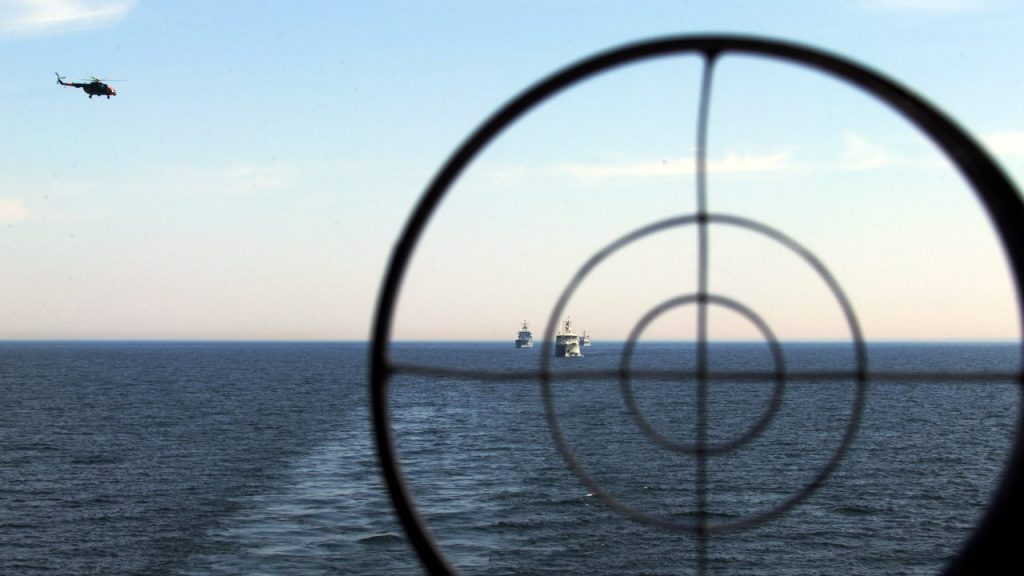 Close to the Wind: Executive Summary The security of the Baltic Sea region will continue to be determined by the climate of east-west relations and EU-NATO cohesion. 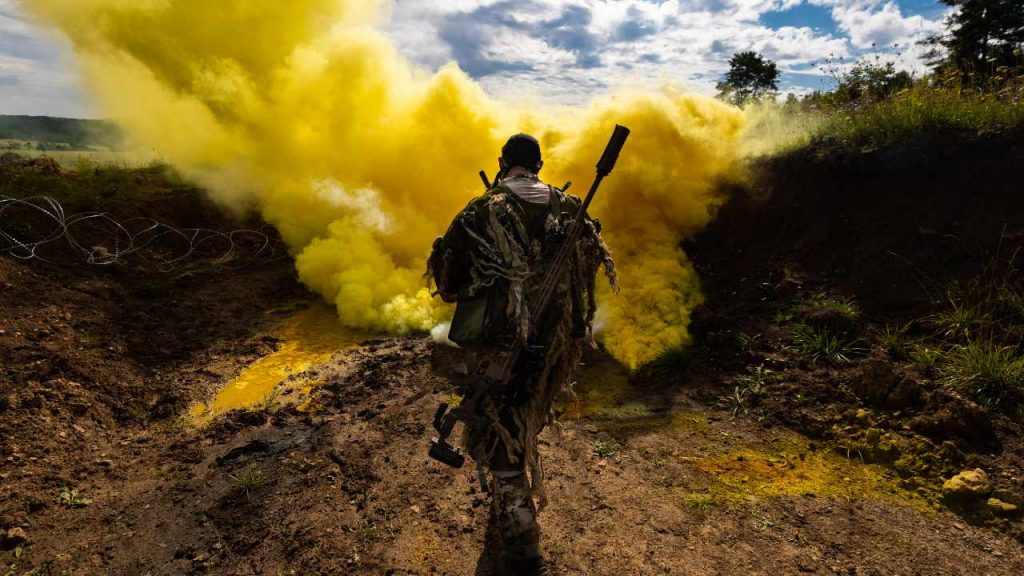 Close to the Wind: Background – State of Play In the Baltic Sea region Russia has strengthened its quantitative and qualitative advantage. 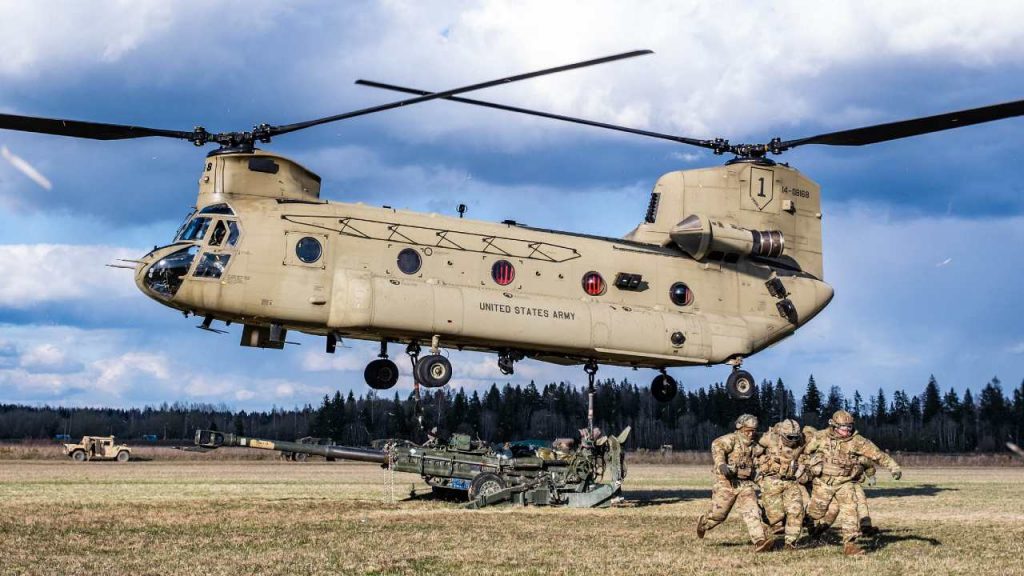 Close to the Wind: The Bigger Picture – The Strategic Context The United States and its allies are in the process of a contentious, protracted, and belated effort to assess and respond to the threats from Russia and China, amid disruptive economic, technological, and public health challenges. 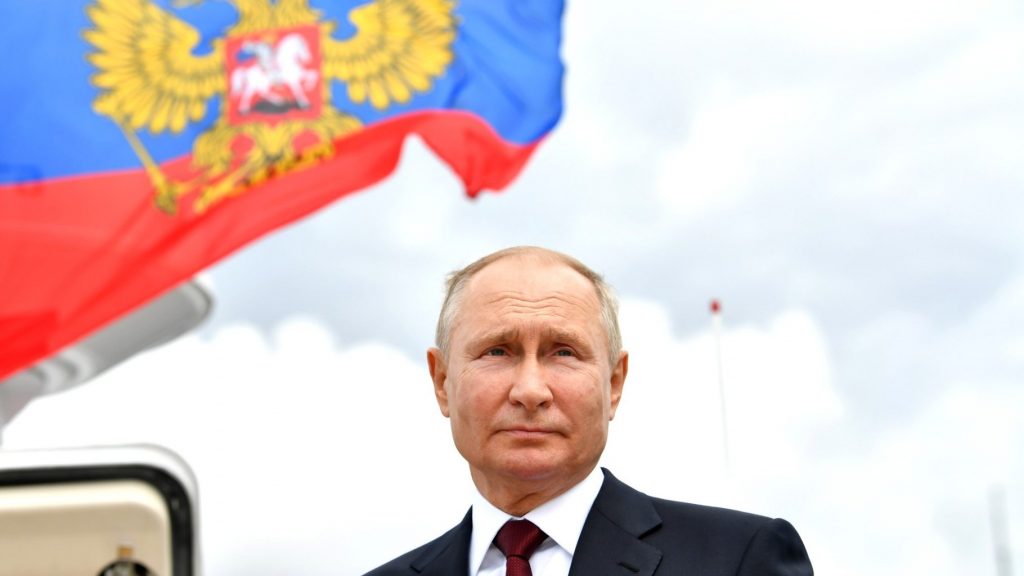 Close to the Wind: What Russia Wants The Kremlin aims to be the dominant power in Eurasia, using Russia’s size to exert strong influence over its neighbors and to bargain with big countries on an equal basis. 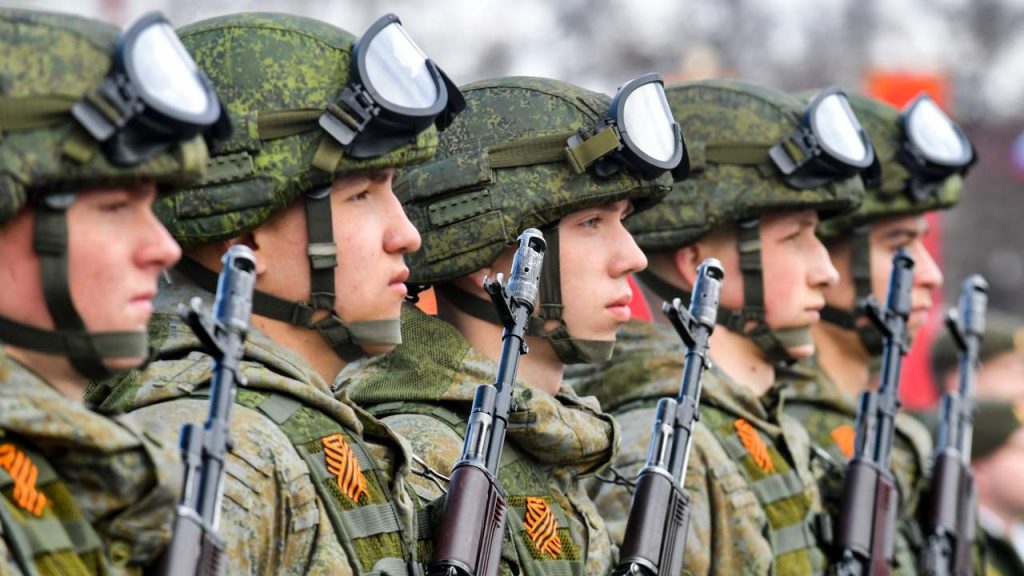 Close to the Wind: The Military Threat Russia’s military capabilities and plans, coupled with the changing nature of warfare and the disadvantageous topography of the Baltic states, shape the strategic outlook for the Baltic Sea region. 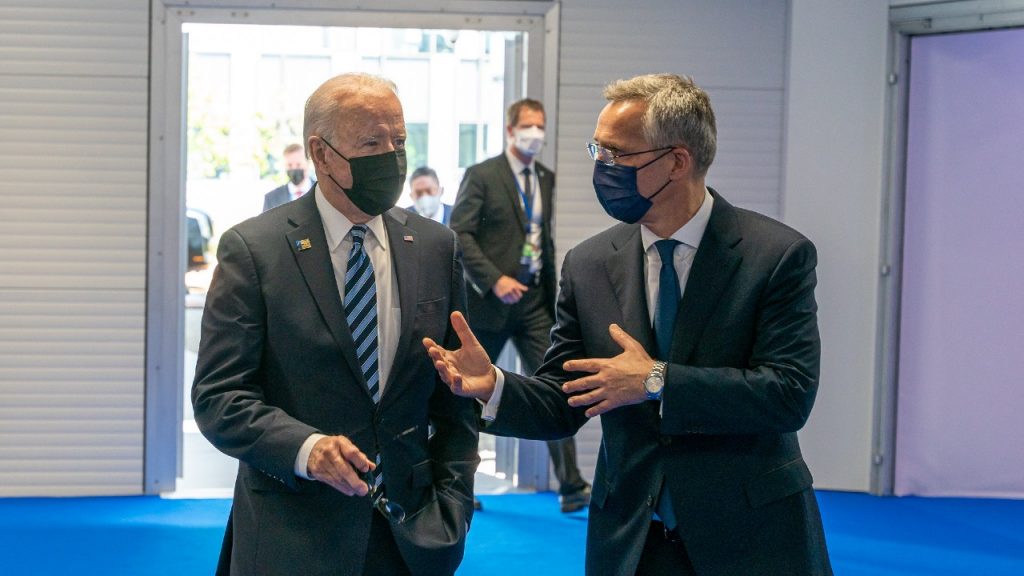 Close to the Wind: Balancing the Books Alliance credibility — or lack of it — is, therefore, the key factor in regional security. It should not be taken for granted.