Ben Dubow is CTO and founder of Omelas, a firm that provides data and analysis on how states manipulate the web to achieve their geopolitical goals, and Nonresident Fellow with the Democratic Resilience Program at the Center for European Policy Analysis. His research on Russian and Chinese online information operations has appeared in Reuters, The Moscow Times, Bloomberg, Roll Call, and has been targeted by Sputnik and RIA Novosti. Ben began his career tracking jihadi, white supremacist, and Iranian activity online before joining Google where he played a lead role in removing ISIS content from YouTube and establishing the Redirect Method, a digital CVE effort. Before Omelas, Ben was Secretary of Code To Inspire, a nonprofit that teaches Afghan women to code. Ben speaks Arabic, French, Farsi, and basic Russian. 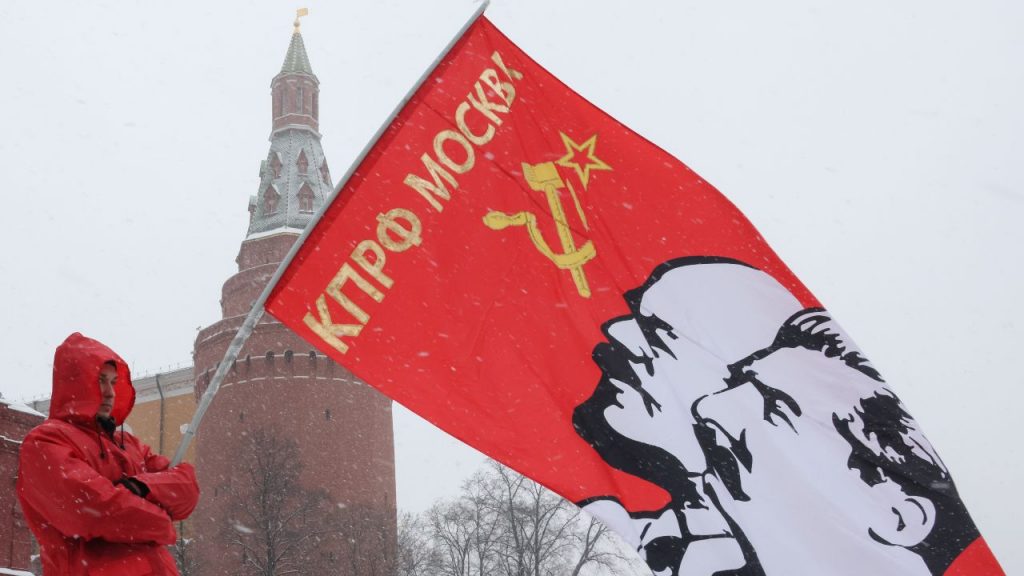 With Enemies Like Russia’s Communists, Putin Doesn’t Need Friends Russia’s President is blessed with an opposition more bellicose than he is. 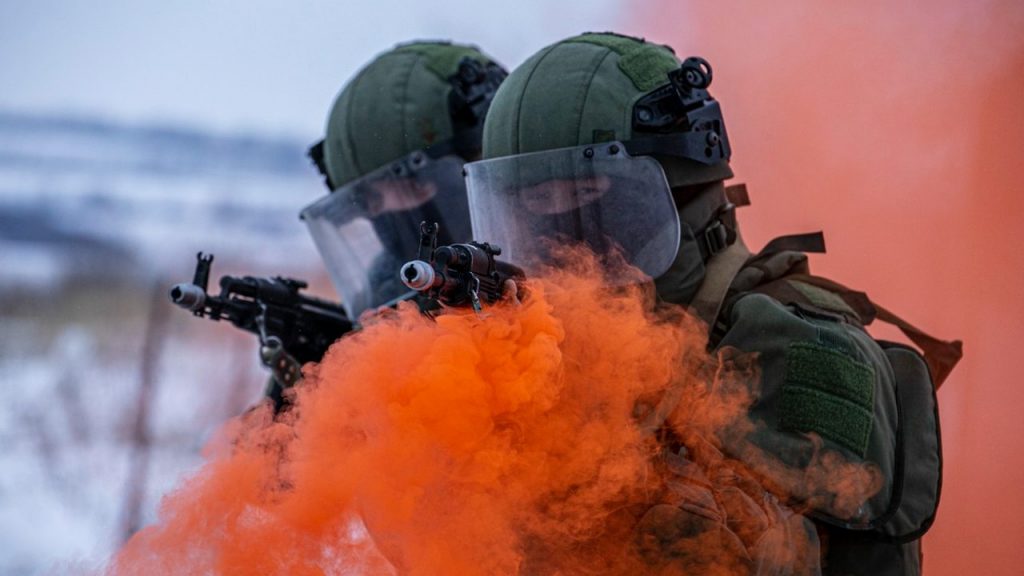 Europe: There’s Nothing Ambiguous About Defeat Russia has a toolbox jammed with techniques and tactics to secure its ambitions. If the West fails to stay alert, it could lose on Ukraine. 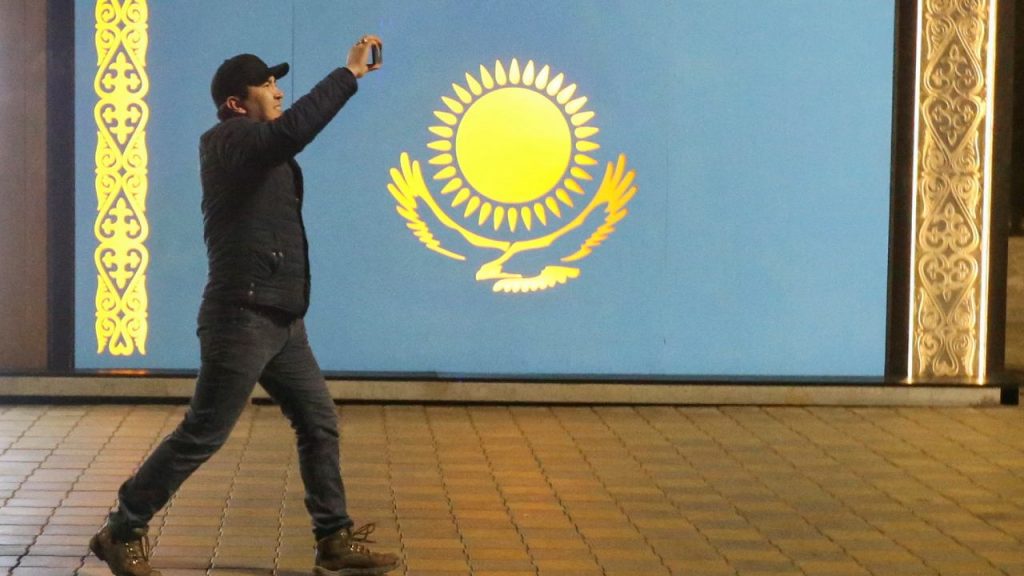 The Colored Steppe Whatever caused the uprising in Kazakhstan, its brutal Russian-backed suppression again shows Vladimir Putin has a free hand to act in the borderlands. 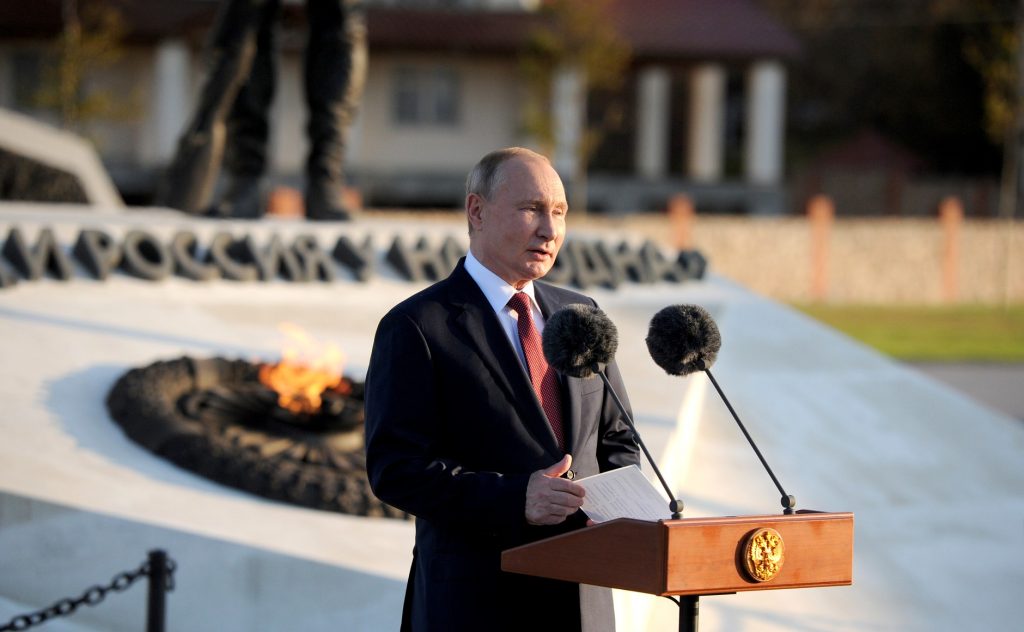 Let Slip the Thoughts of War Russia’s psychological preparations for war in Ukraine have been years in the making. They just passed a new threshold. 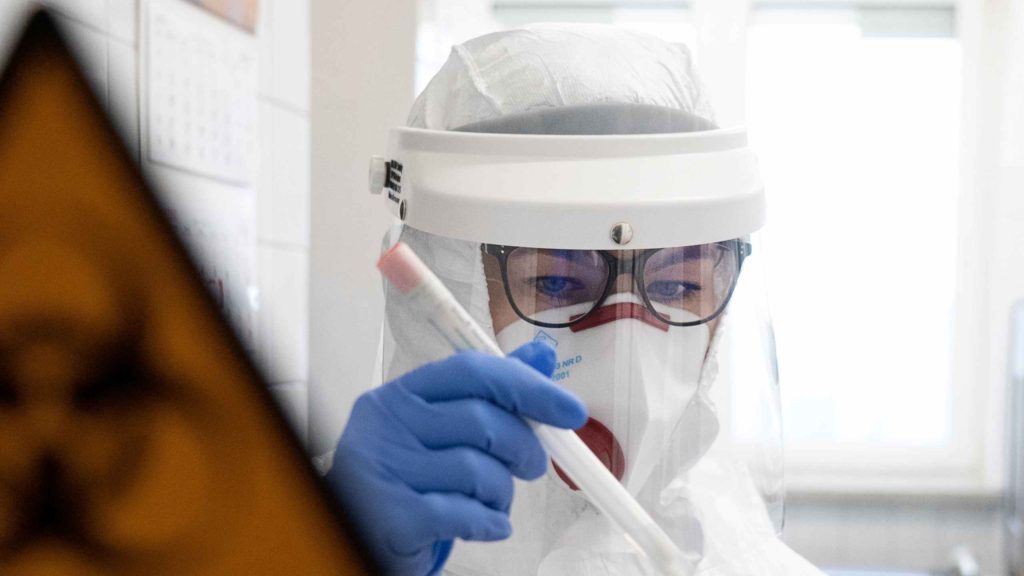 Jabbed in the Back: Mapping Russian and Chinese Information Operations During the COVID-19 Pandemic Opportunistic leaders in China, Russia, and elsewhere have used the virus as an excuse to further erode democracy and wage information warfare 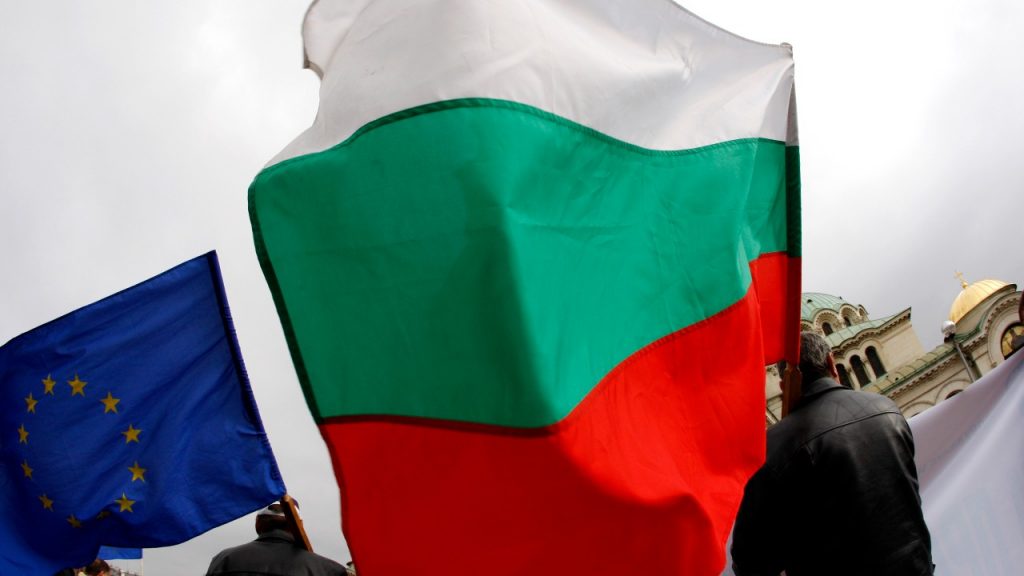 Bulgaria: Third Time Lucky Most Bulgarians regard their political class as deeply corrupt. That is something a new government and a more savvy European Union need to fix