Aya-Nay Haddad is a Title VIII Fellow with the Transatlantic Leadership Program at the Center for European Policy Analysis (CEPA), where her research focuses on the history and development of U.S. involvement in West Balkans affairs with an emphasis on long-term integration into NATO and the EU. Her research interests emphasize realistic and productive foreign policy interventions for the U.S. in the West Balkan region.

In 2020, Haddad completed a Master of Science in Negotiation and Conflict Resolution at Columbia University. She focused on policy writing, advisement of the state department, and assessment of foreign and U.S. involvement in international affairs. She also holds a BA from the University of York, where she graduated with first-class honors and was a York Gold Award recipient. Haddad has a particular interest in economic integration and political cooperation in light of foreign and hostile influence in the sector, specifically the interrelationship between Chinese, Russian and American interventions. 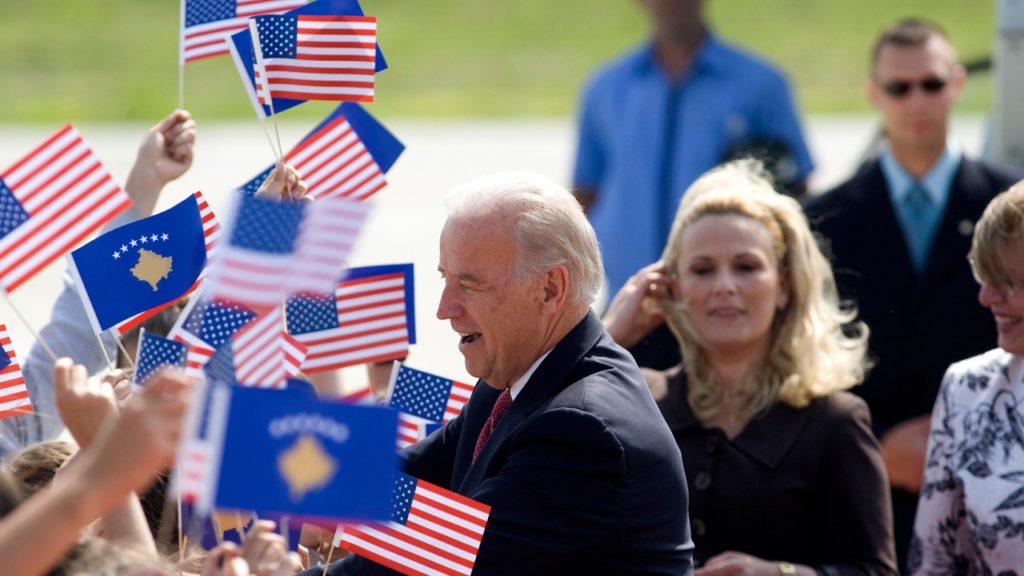 The Western Balkans: China and Russia Steal a March Despite historically sporadic involvement in the Western Balkans, the U.S. signaled a shift in priorities when former U.S. Secretary of State Mike Pompeo visited Montenegro and North Macedonia in October.