Russia and the Geopolitics of Energy

From the Russia-Saudi oil price war to Rosneft's pullout from Venezuela, the geopolitics of energy is rapidly changing in the era of COVID-19. On April 14, CEPA hosted a panel discussion on the long-term implications of the pandemic for Russia’s energy sector. Brian Whitmore moderated, and the Atlantic Council’s Agnia Grigas, Harvard University’s Benjamin Schmitt, and CEPA’s Margarita Assenova weighed in with their thoughts. Key takeaways (paraphrased and condensed for clarity):

Russia is an energy goldmine, which the Kremlin relies on and exploits. Russia produces approximately 11.49 million barrels of oil a day, an 11% share of the world total. However, when the first financial effects of COVID-19 started to bite about a month ago, oil prices plummeted. To protect market share, Russia instigated a price war with Saudi Arabia, which further crashed the market. The situation with natural gas is bleak too, with high reserve stocks in Europe blunting demand.

The Russian budget is built on a $42 price per barrel of oil. Even after attempts by the OPEC+ group to curb supplies, prices are at $30 per barrel. While in the short term, this is potentially disastrous for the Russian economy — and could levy a political cost at home — it seems that the Kremlin is pursuing a long term strategy of eliminating competitors.

Russia’s use of energy as a geopolitical weapon is in better shape. As the leader in the Gas Exporting Countries Forum, Russia has increased political influence in the Middle East and North Africa. The pandemic has also distracted efforts to block the Nord Stream 2 pipeline. Russia is using the health emergency to argue for the relaxation of sanctions.

Though the United States is now the largest oil and gas producer in the world, it does not utilize its newfound leverage. Prior to the pandemic, U.S. energy policies were primarily internal. President Donald Trump’s mediation between Moscow and Riyadh during the OPEC+ negotiations marked an exception to this. With Russia’s economy nosediving due to the pandemic, this could be the perfect moment for the U.S. to assert itself as a global “energy watchdog” and prevent future Russian energy power games.

Coming out of the pandemic, the global energy market will adjust, with demand recovering and countries moving from regional and local production back to the global market. However, long term trends show a change of habits toward using cleaner energy options like renewables. While production and movement was shut down during this crisis, populations in the highly industrialized countries are experiencing clearer skies and cleaner water. A change in public tastes could accelerate the trend — meaning a rude awakening for Russia’s economic and political strategies.

Photo: Zapolyarnoye Field by the Russian Government under CC BY 4.0. 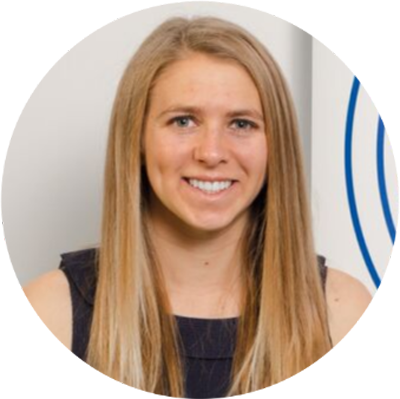