In March 2018, Russia will hold its seventh presidential election since the end of communism. This national pageant looks to feature all of the glitz and pizzazz of an election without any of its necessary substance or meaning. An anticipated victory by Vladimir Putin will provide a veneer of public approval for his fourth term as president. The hard part may come after the election. Questions over the future abound: how will Putin remain in power after the election; will Russians once again protest the faux election process—as they have done previously; how will Putin 4.0 alter Russia’s foreign policy; will the Kremlin see fit to sow even more chaos abroad as domestic troubles mount; and what will be the end game for Putinism—does it end with a bang or a whimper?

Panel I: Inside Russia—Managing Decline 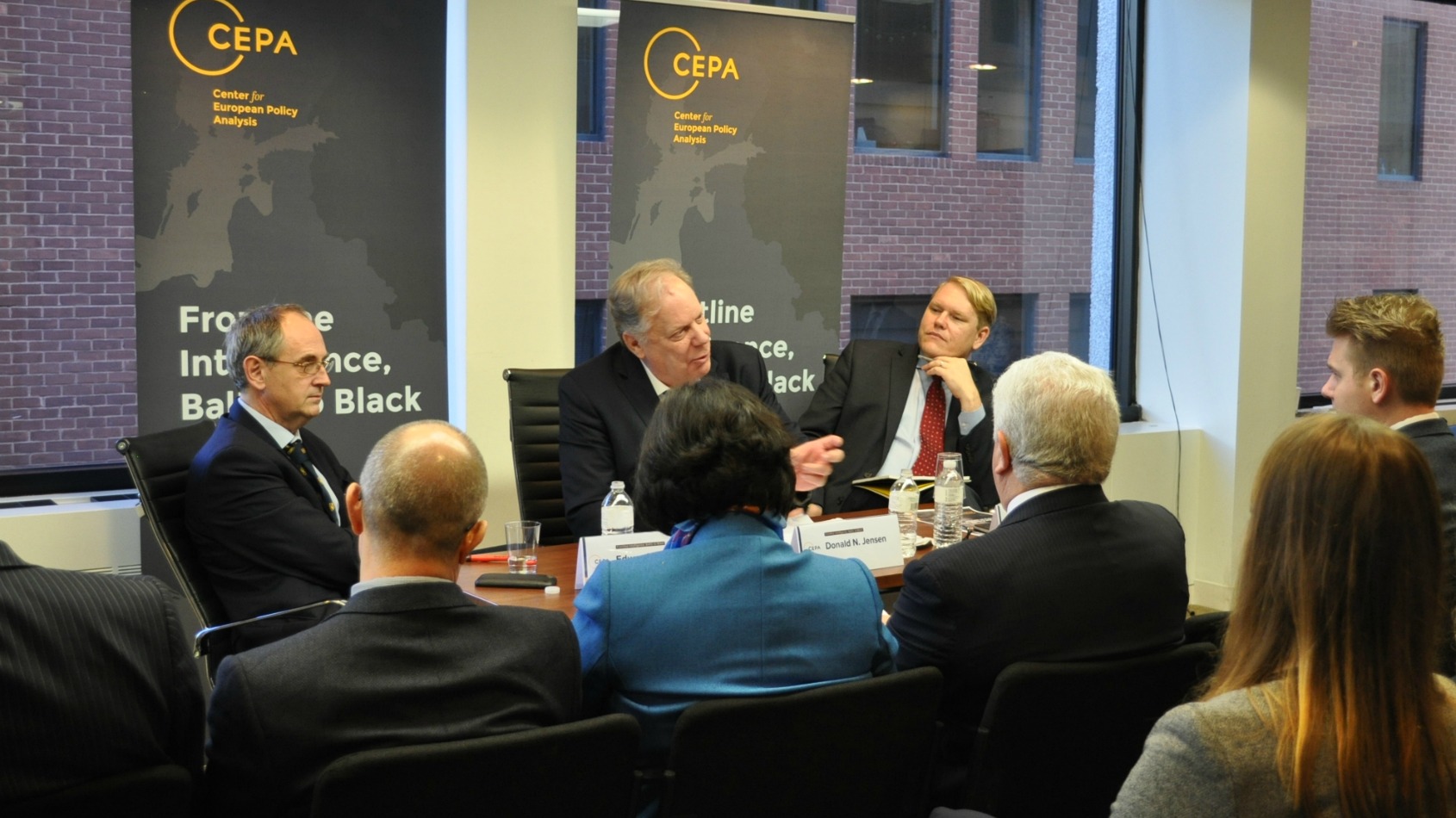 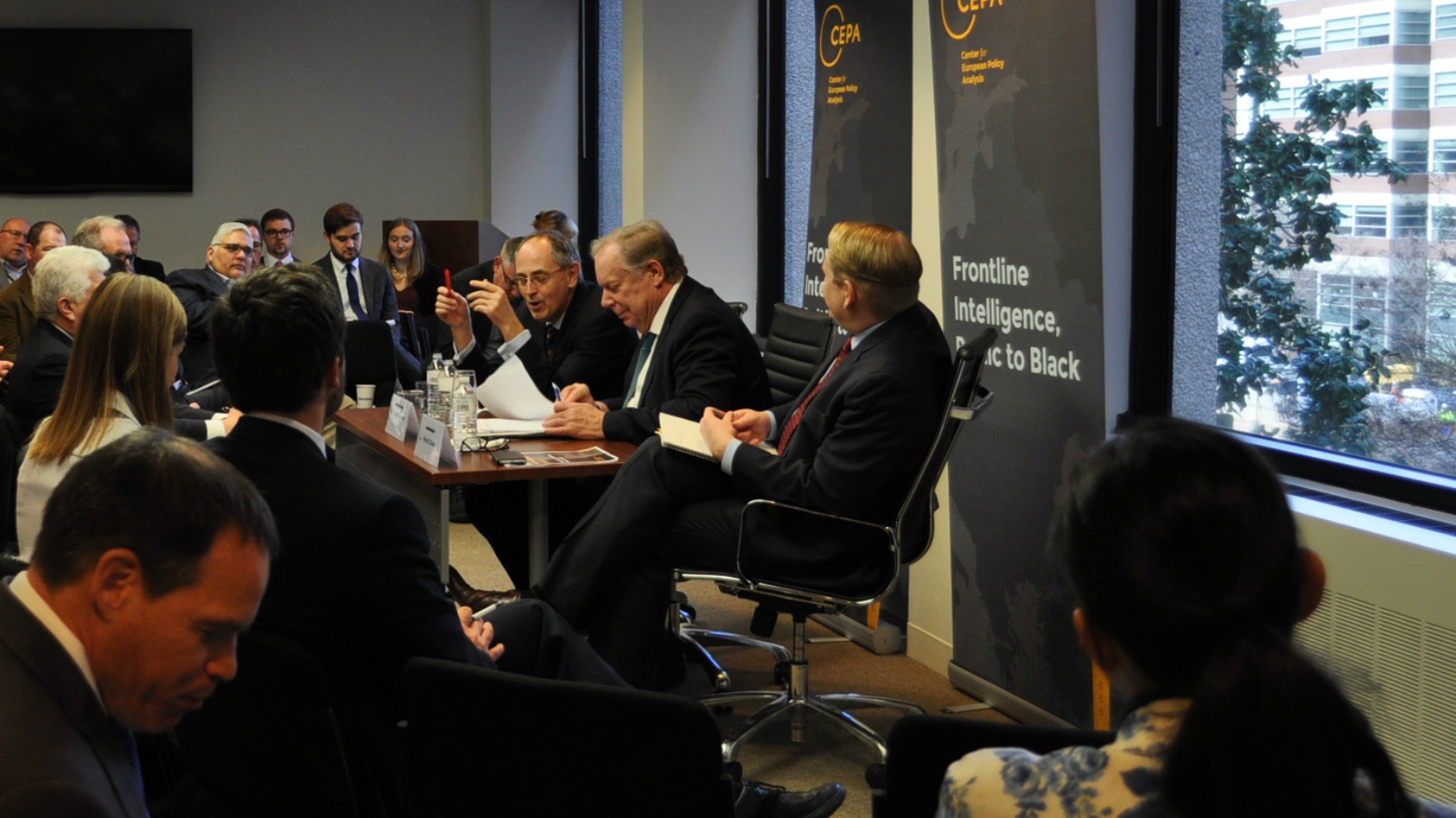 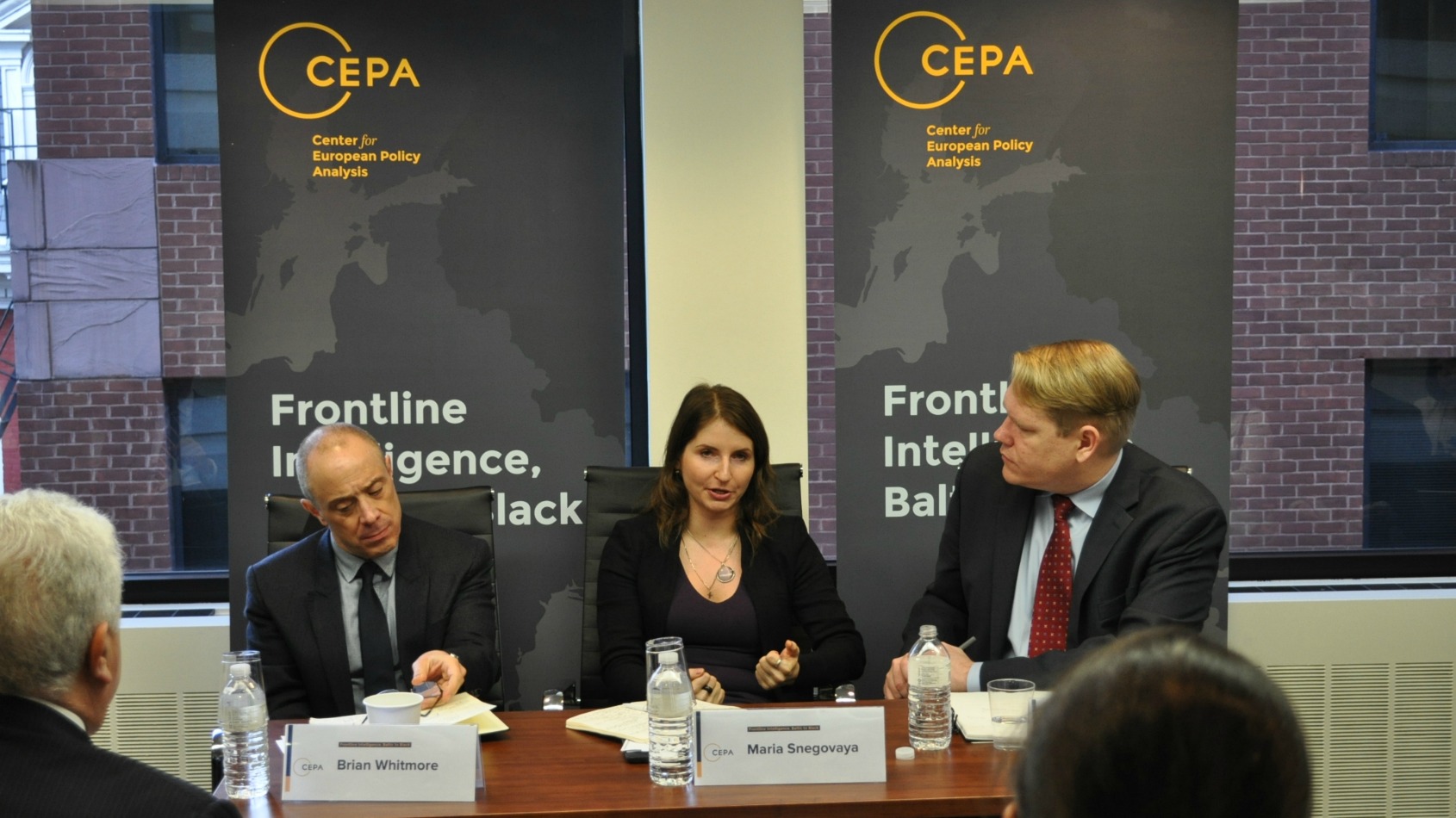 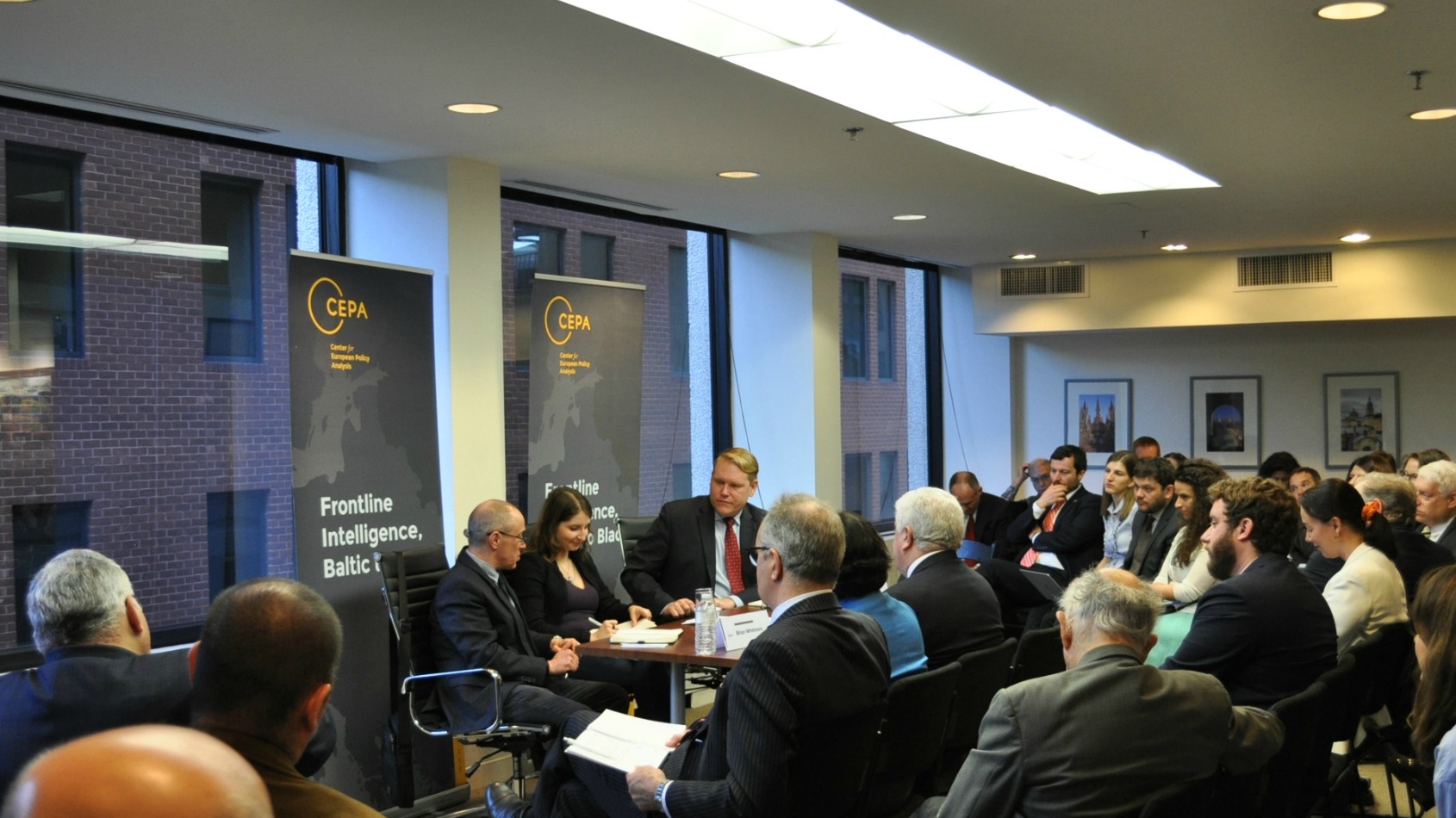 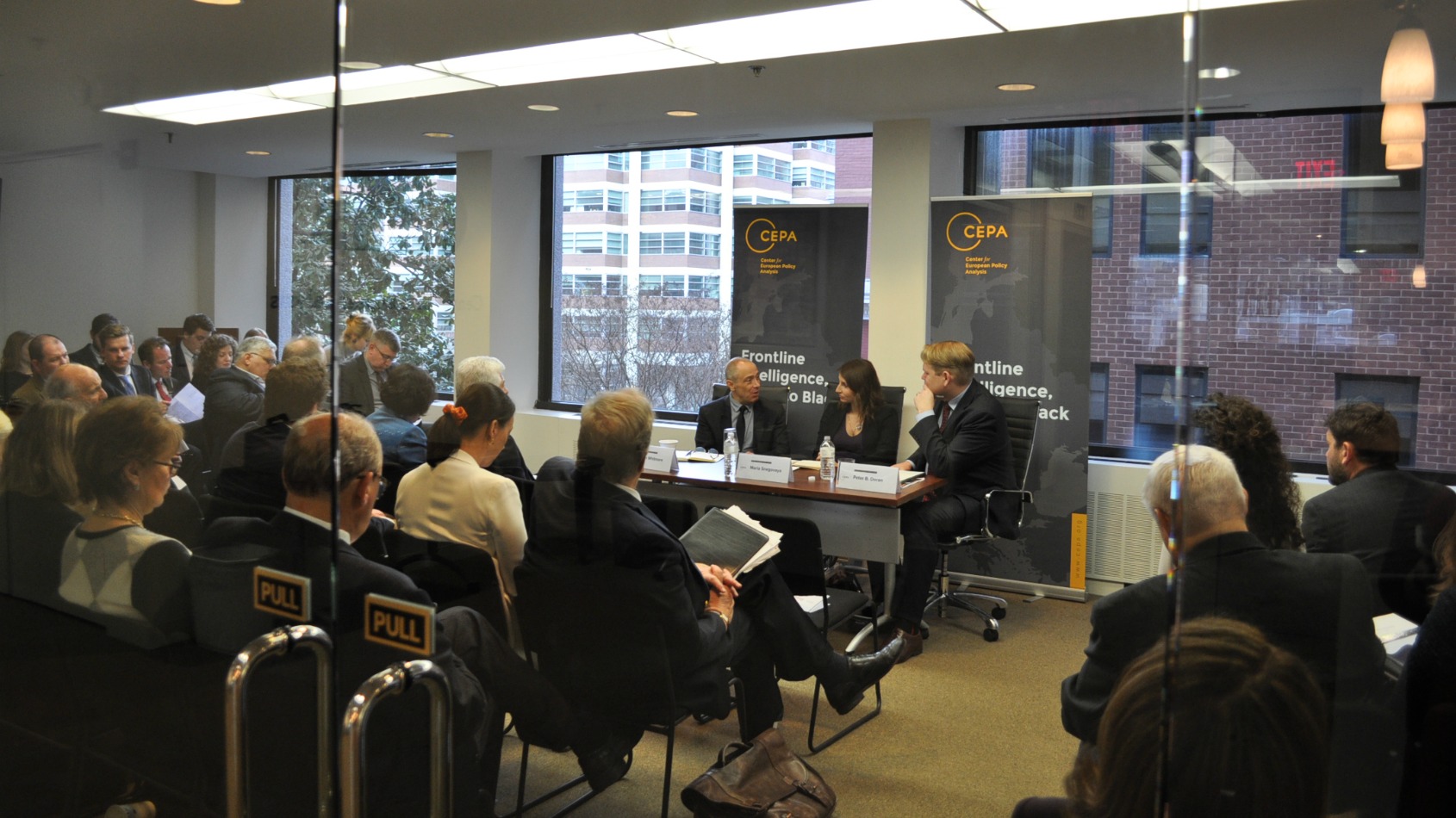 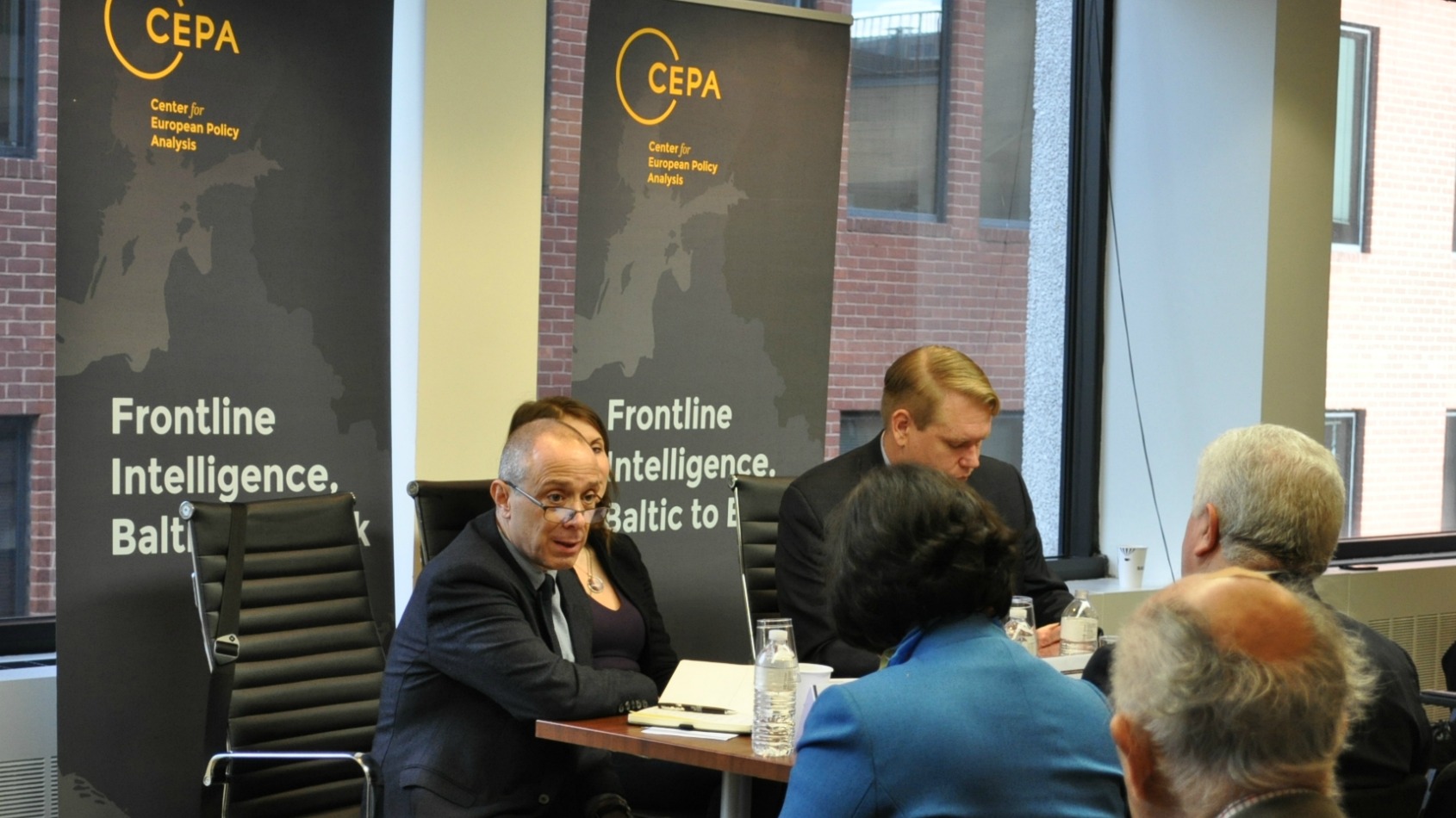 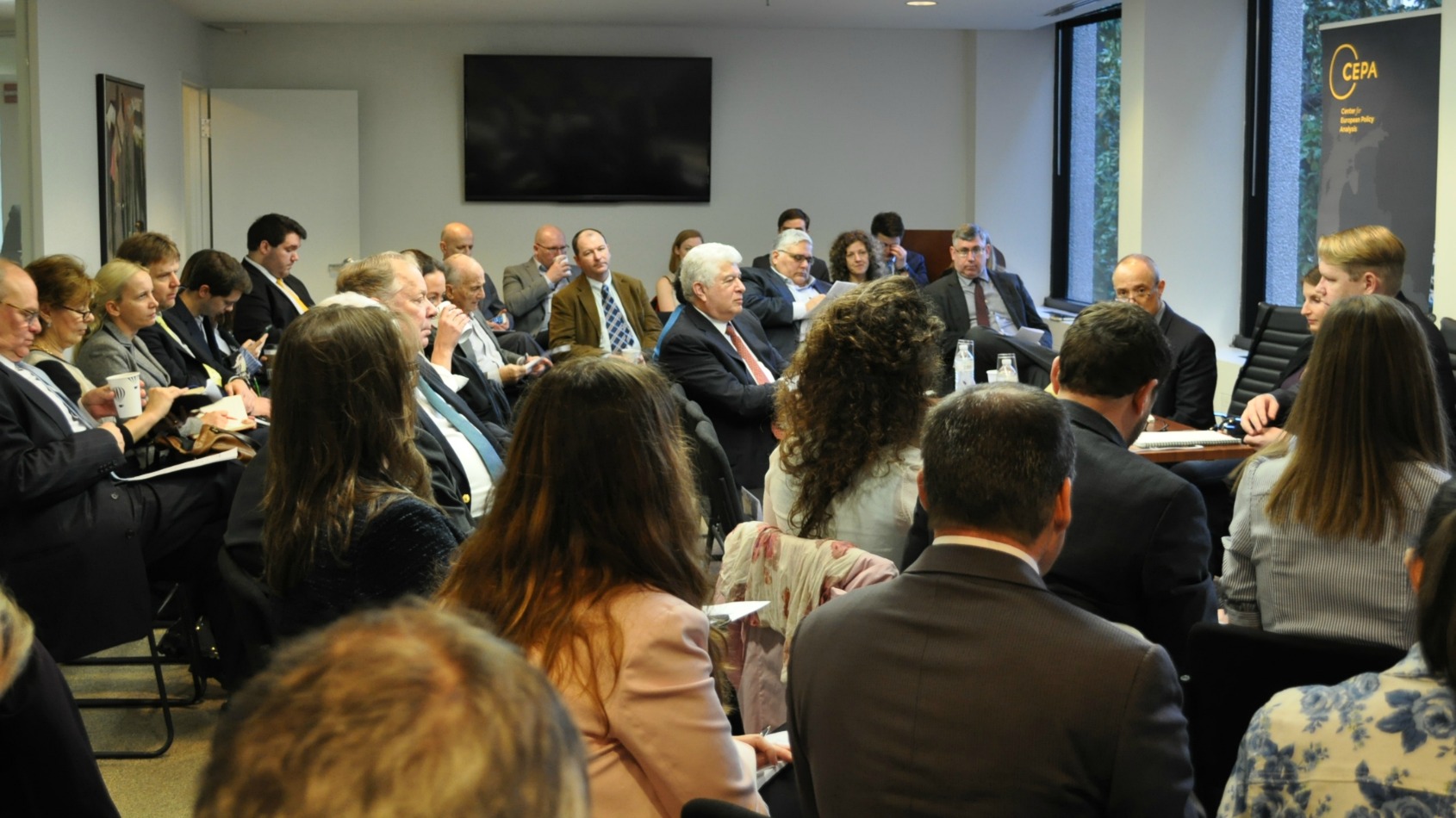 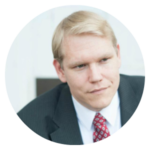 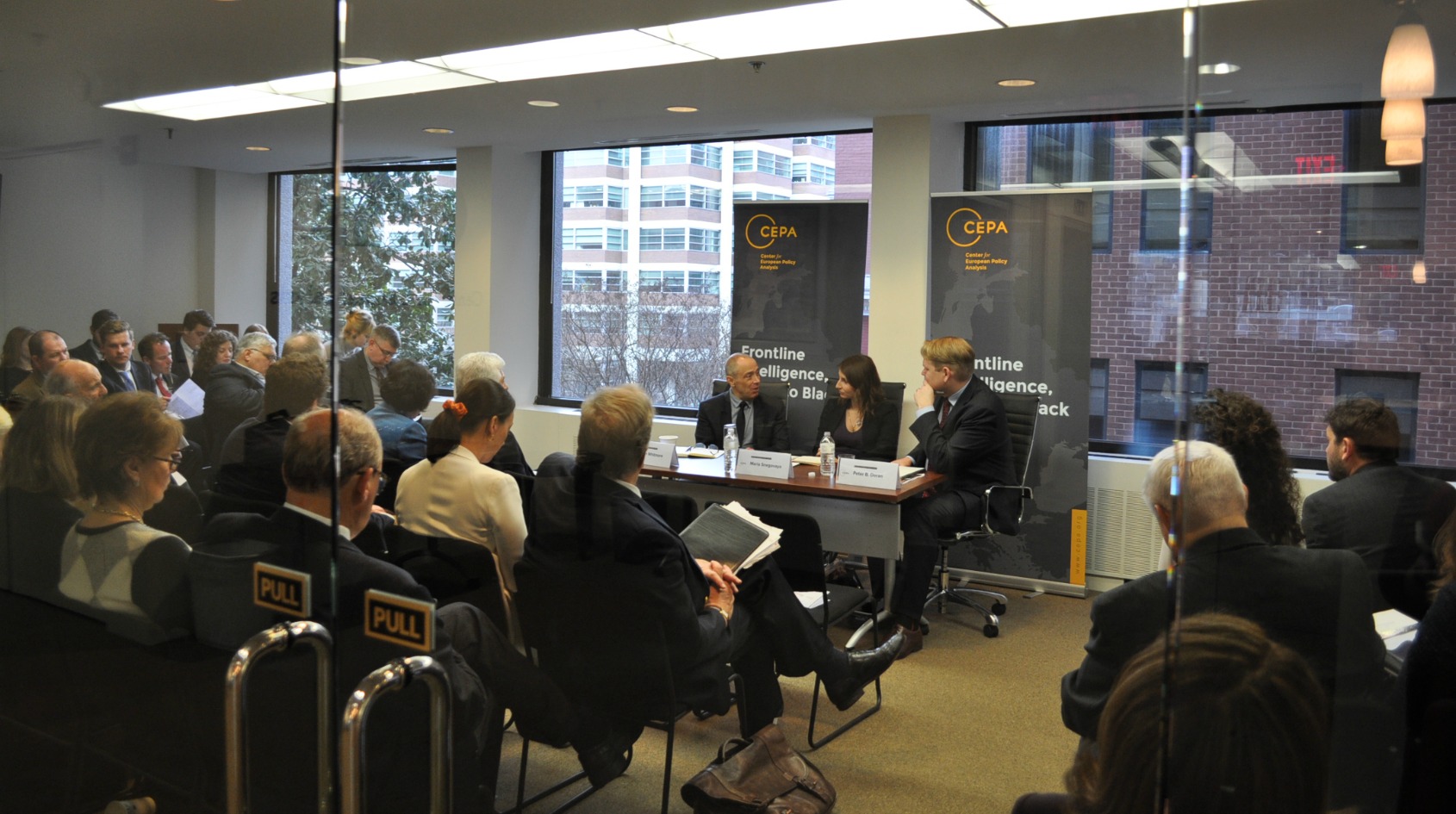 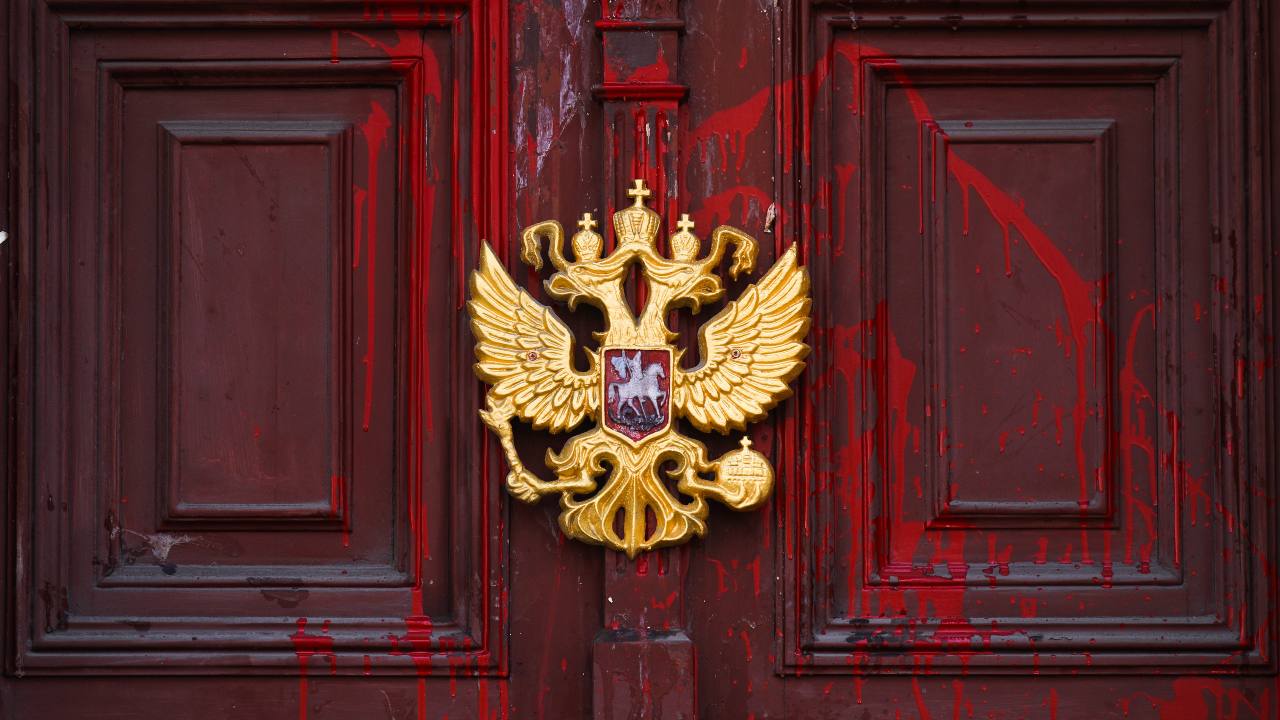