How do great powers seek primacy over semi-enclosed maritime spaces? Such areas have long been a focal point of great power friction—and today is no different—from China's militarization of the South China Sea to Russia's maneuvers in the Baltic and Black Seas. In today's era of great power competition, the United States and its allies urgently need a strategy to address this challenge. Right now, NATO's Eastern Flank—which spans from the Arctic to the Caucasus—is the most vulnerable sector of the Alliance, and the primary arena where a revisionist Russia could challenge NATO's credibility and defense posture in maritime spaces.

In this report, the authors tackle the challenges presented by contested maritime theaters on NATO's Eastern Flank and offer recommendations for U.S. and Allied policymakers. Building upon their previous work on the Suwałki Corridor, they argue that the United States and NATO should expand their deterrence strategy to three core geographic theaters: North (the Baltic Sea region), Middle (Suwałki Corridor), and South (the Black Sea region). By assessing the Baltic and Black Sea ("B2") regions as potential sources of great-power friction, the West can not only deter future aggressive probing from Russia on NATO's Eastern Flank, but also learn to address maritime revisionism elsewhere (i.e. the South China Sea).

During the event, Janusz Bugajski and LTG (Ret.) Ben Hodges discussed the policy prescriptions highlighted in the report, and risks associated if the Alliance does not take an active role in strengthening deterrence along its Eastern Flank. 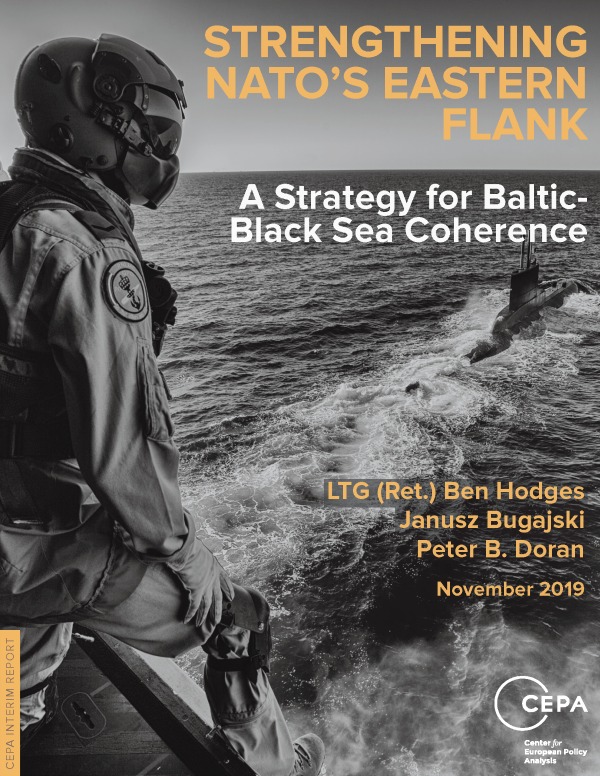 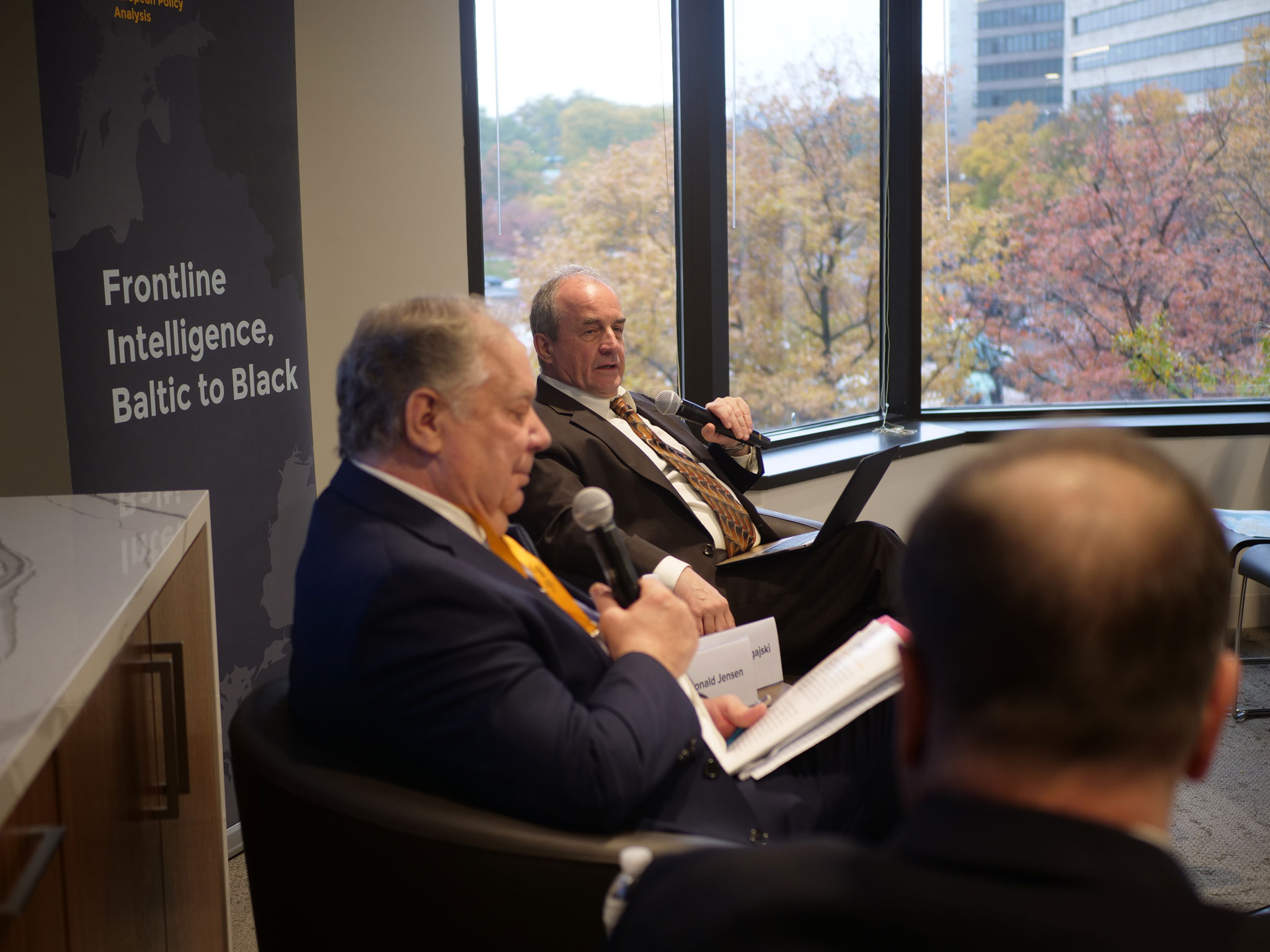 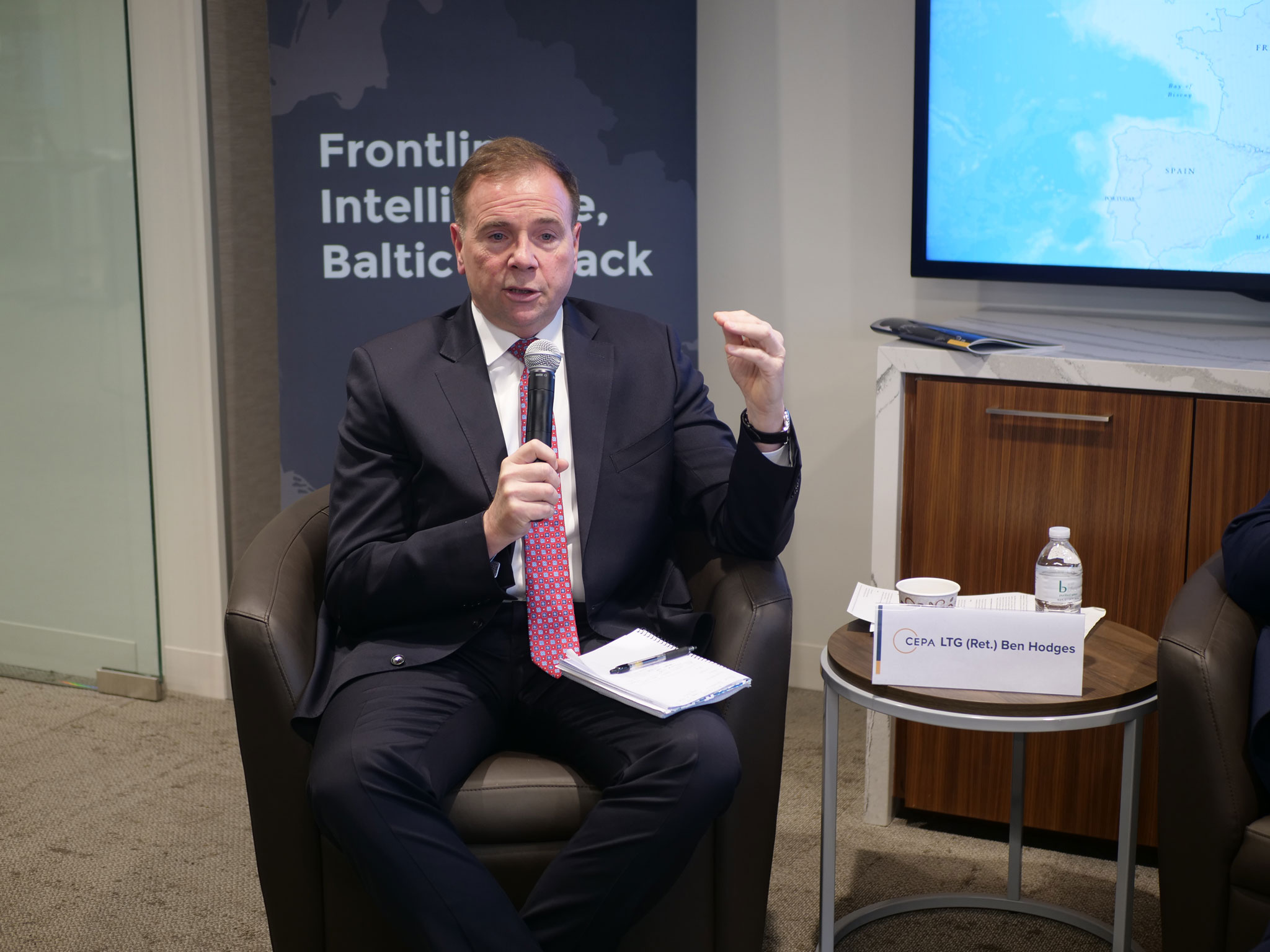 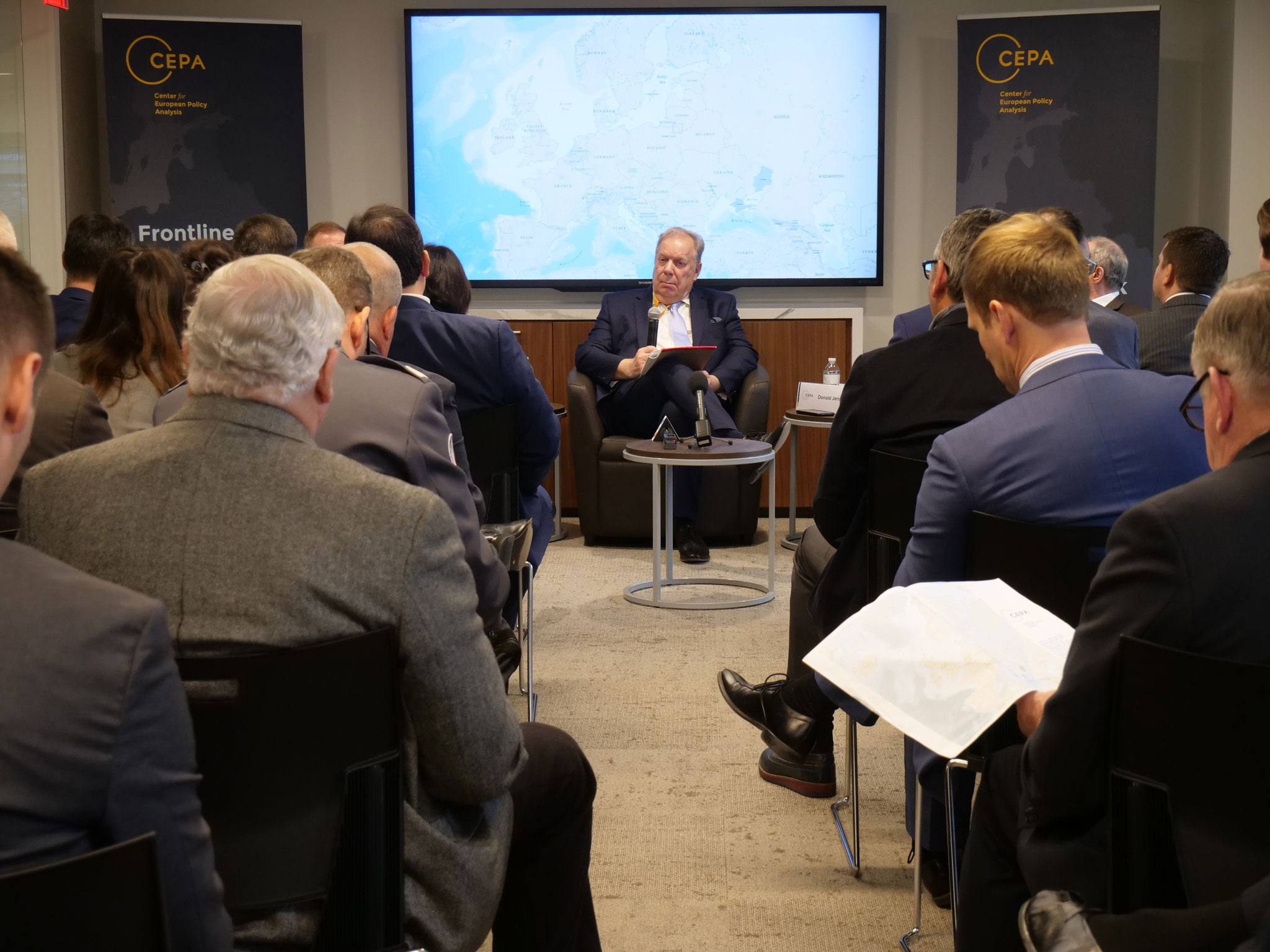 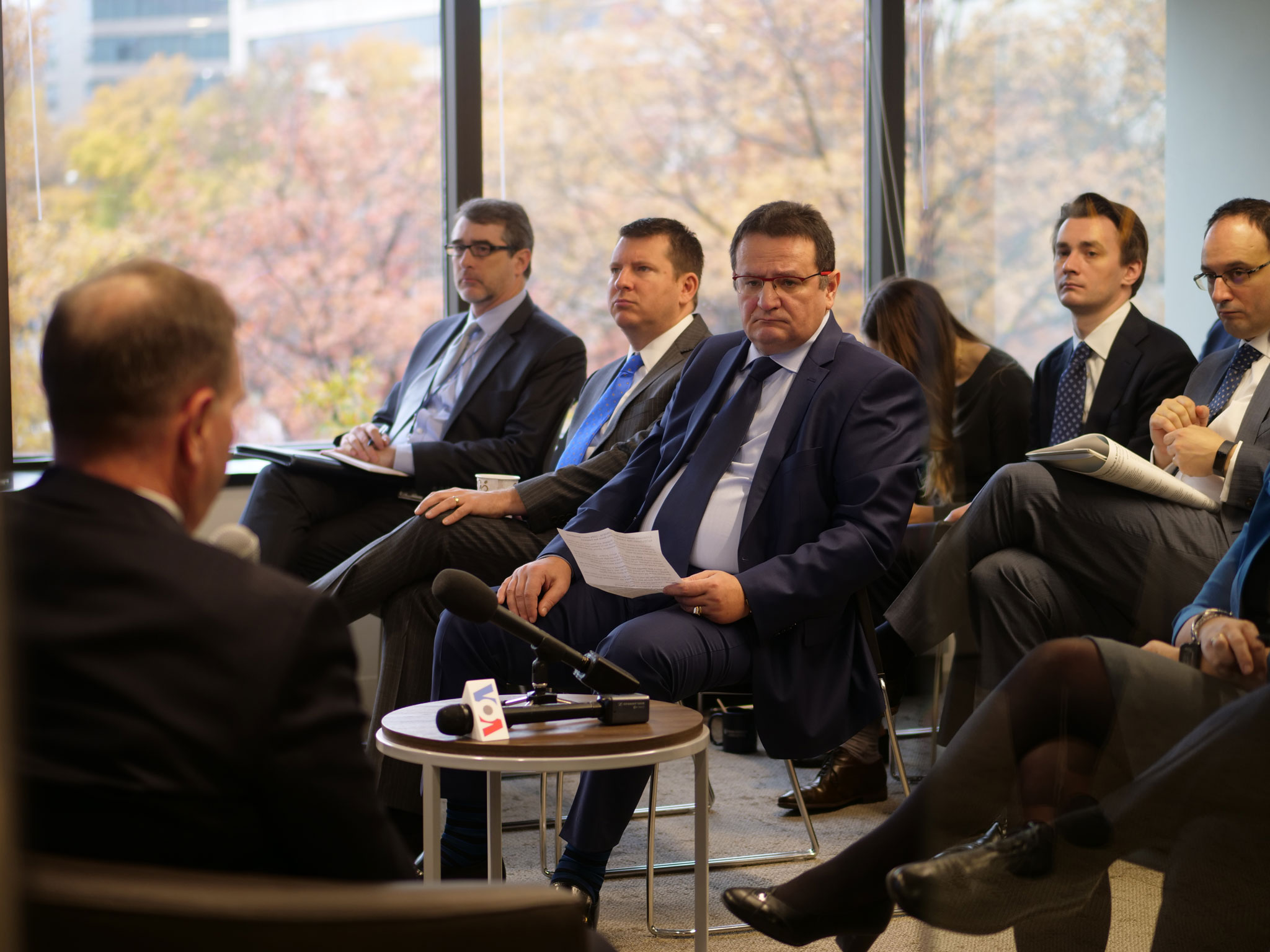 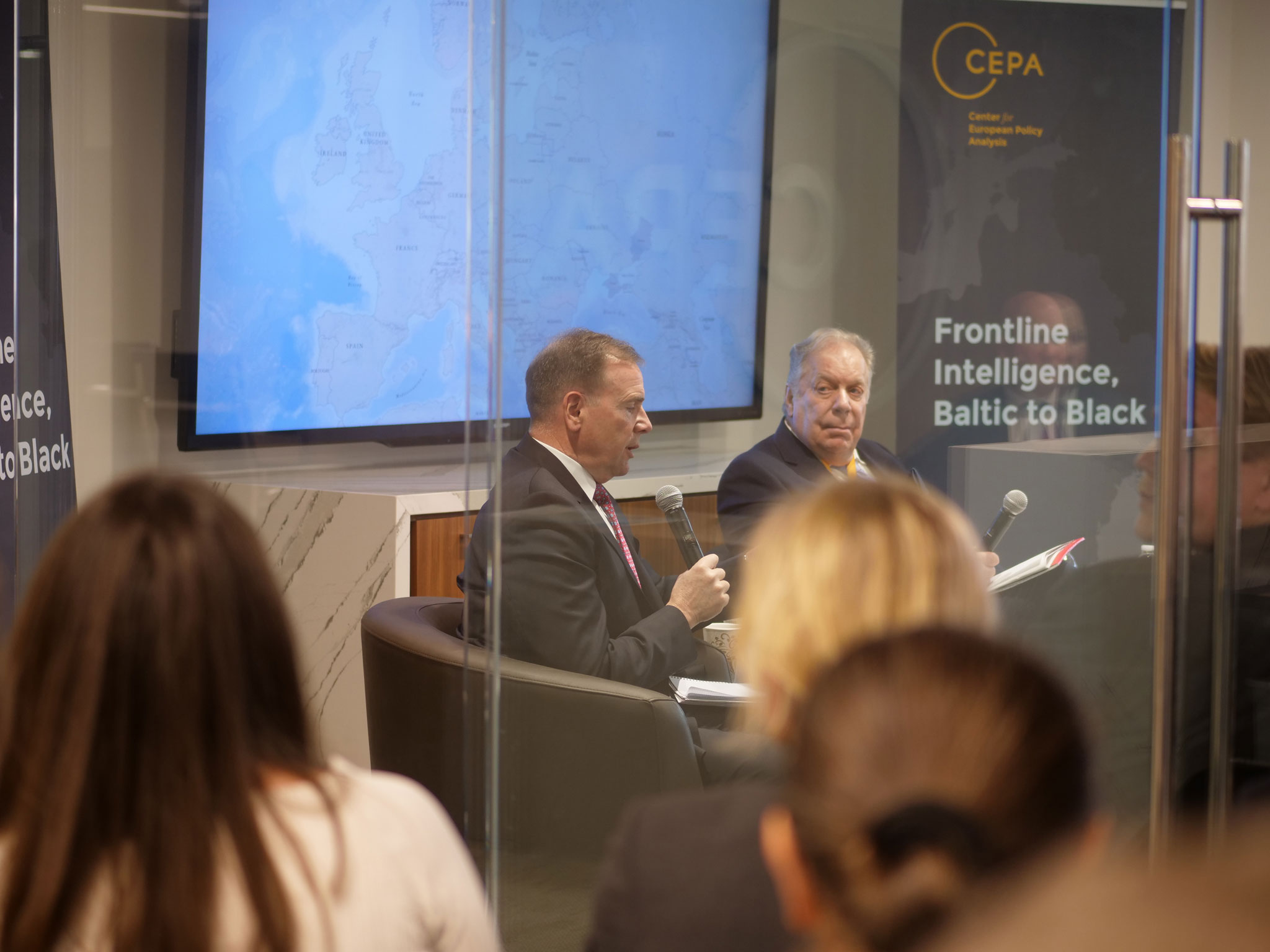 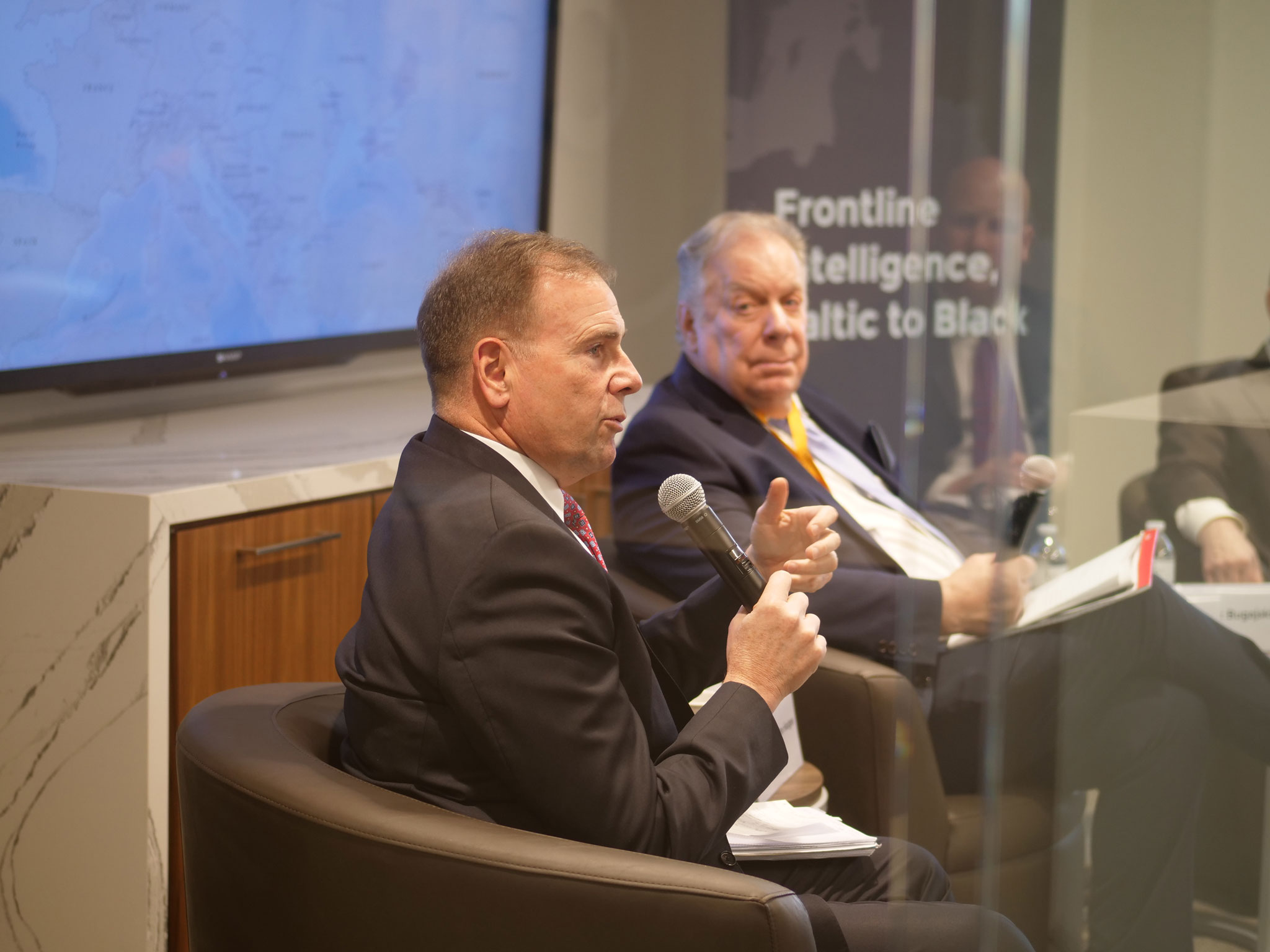 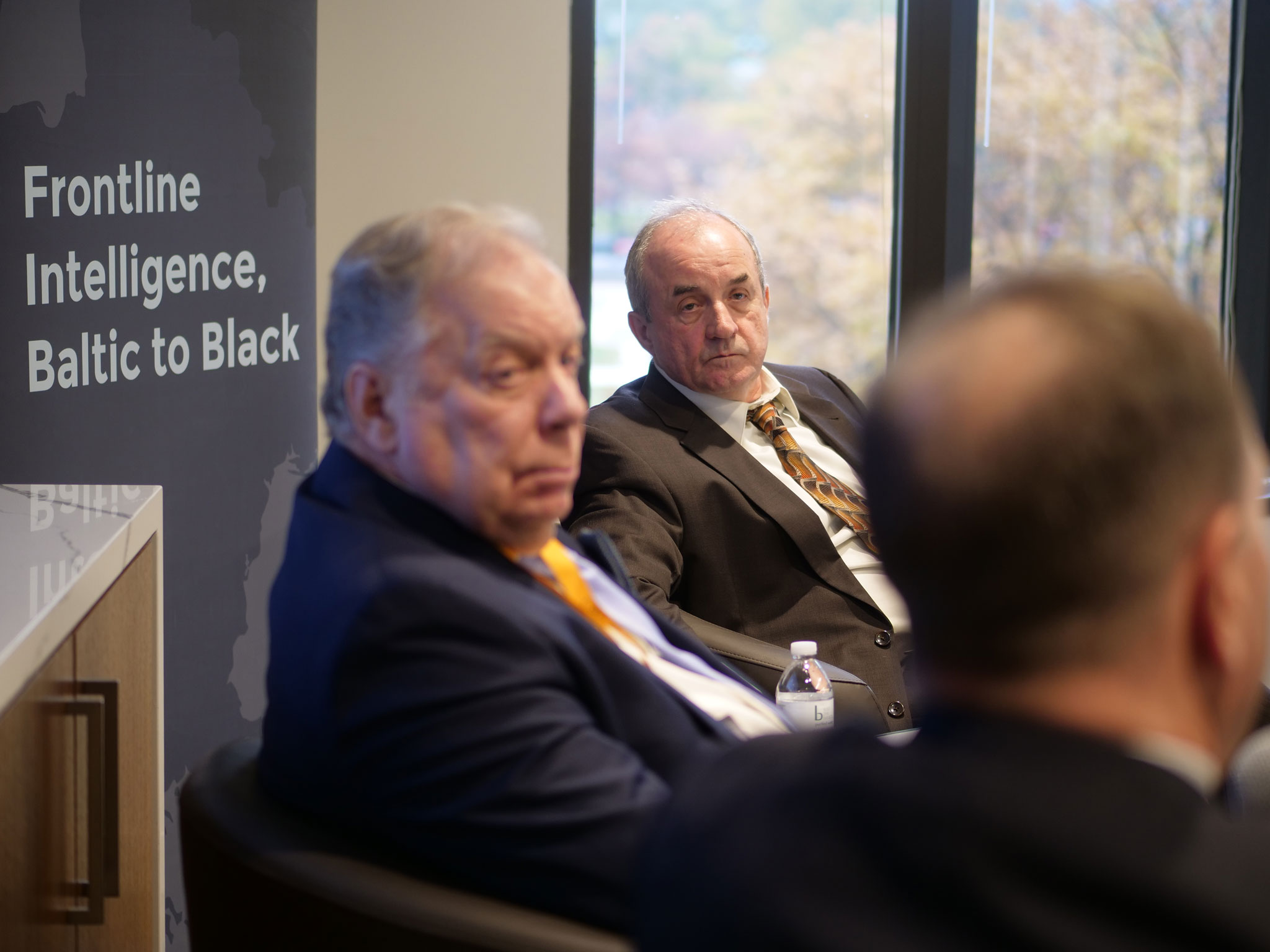 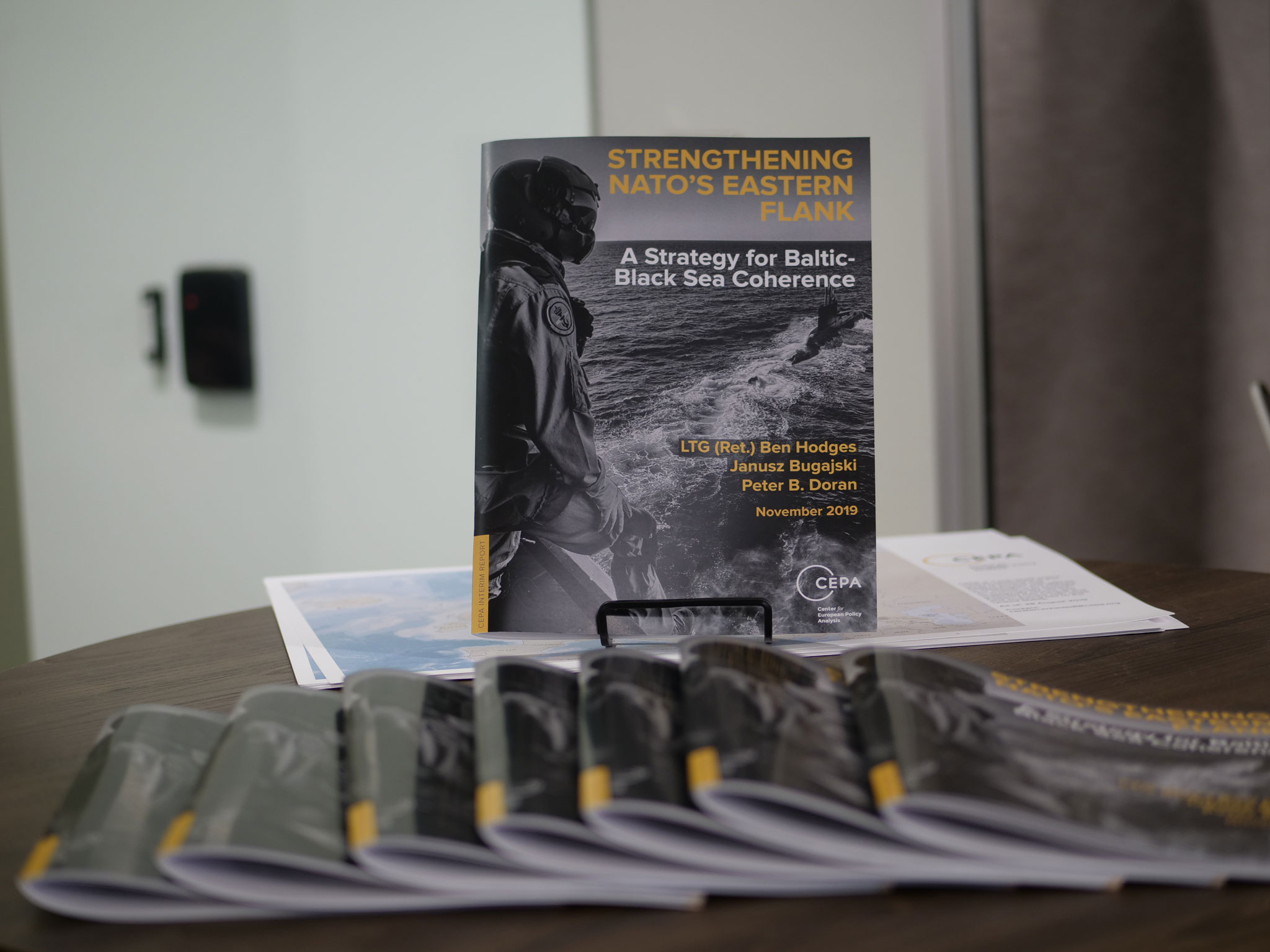 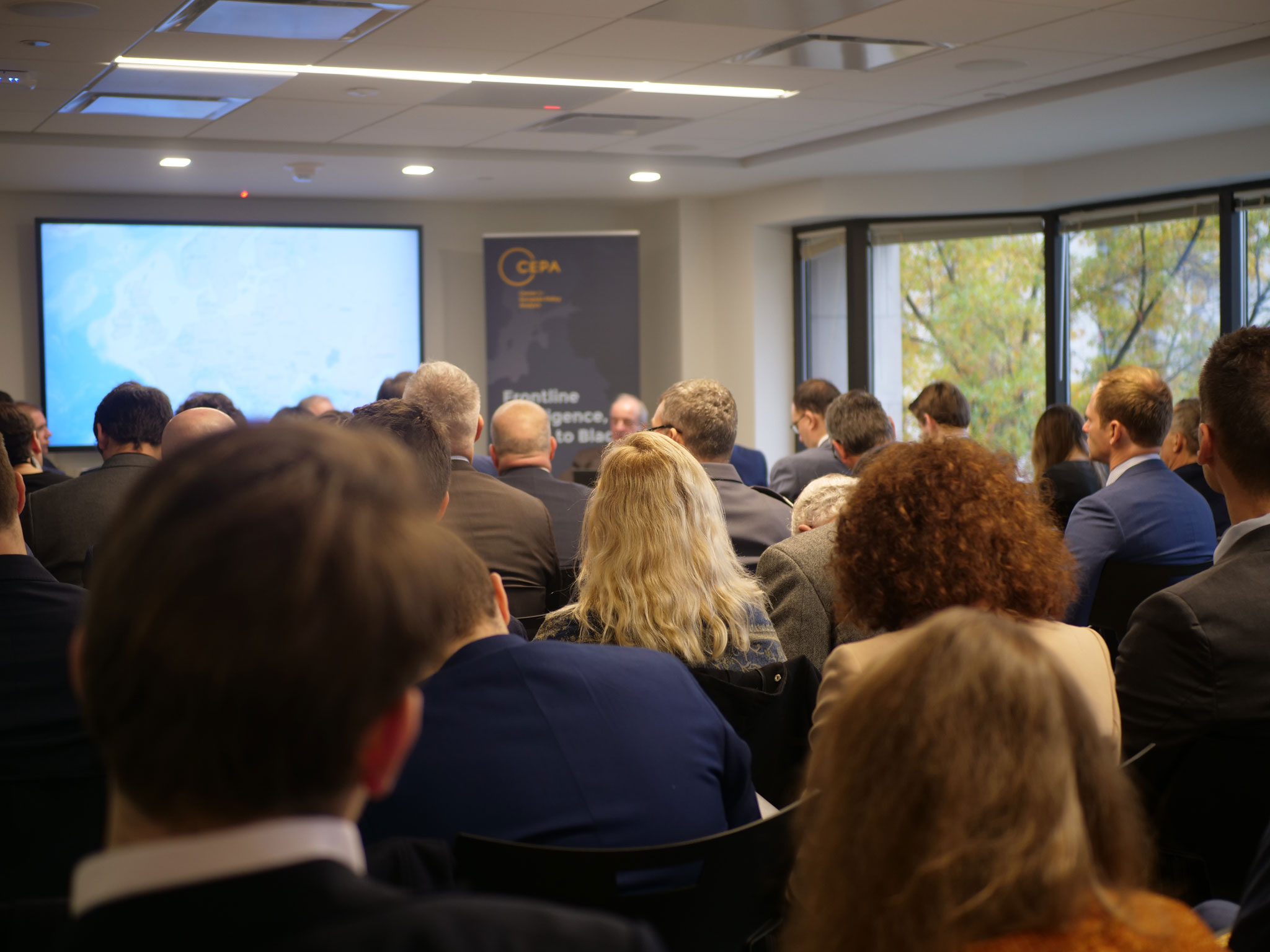