Keeping a Spotlight on Belarus’s Fight for Democracy

Following Belarus’s presidential election in August 2020, pro-democracy protesters took to the streets across the country to fight for a democratic future. As the Lukashenka regime continues its crackdown on opposition leaders and activists, the transatlantic community has responded with a series of coordinated sanctions against those responsible, including Lukashenka himself. How can the transatlantic community continue to support the Belarusian people’s fight for democracy and shed light on human rights abuses by the country’s authorities? 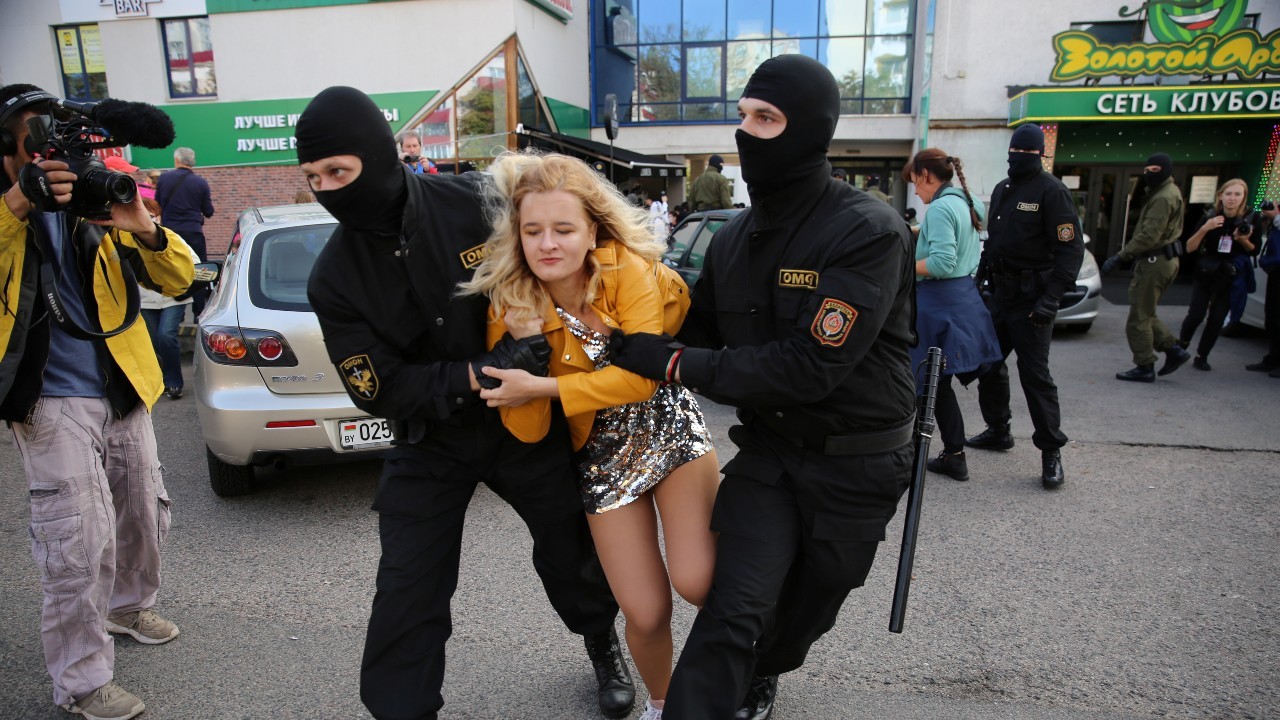 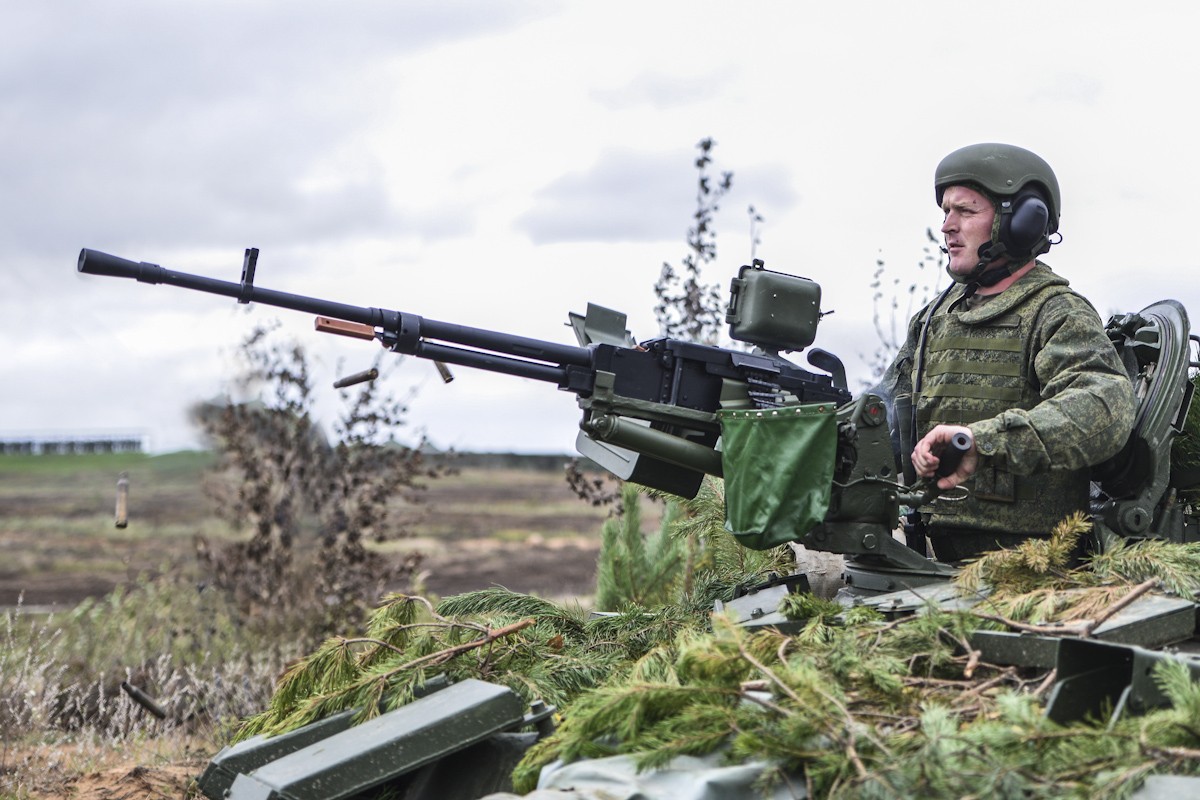 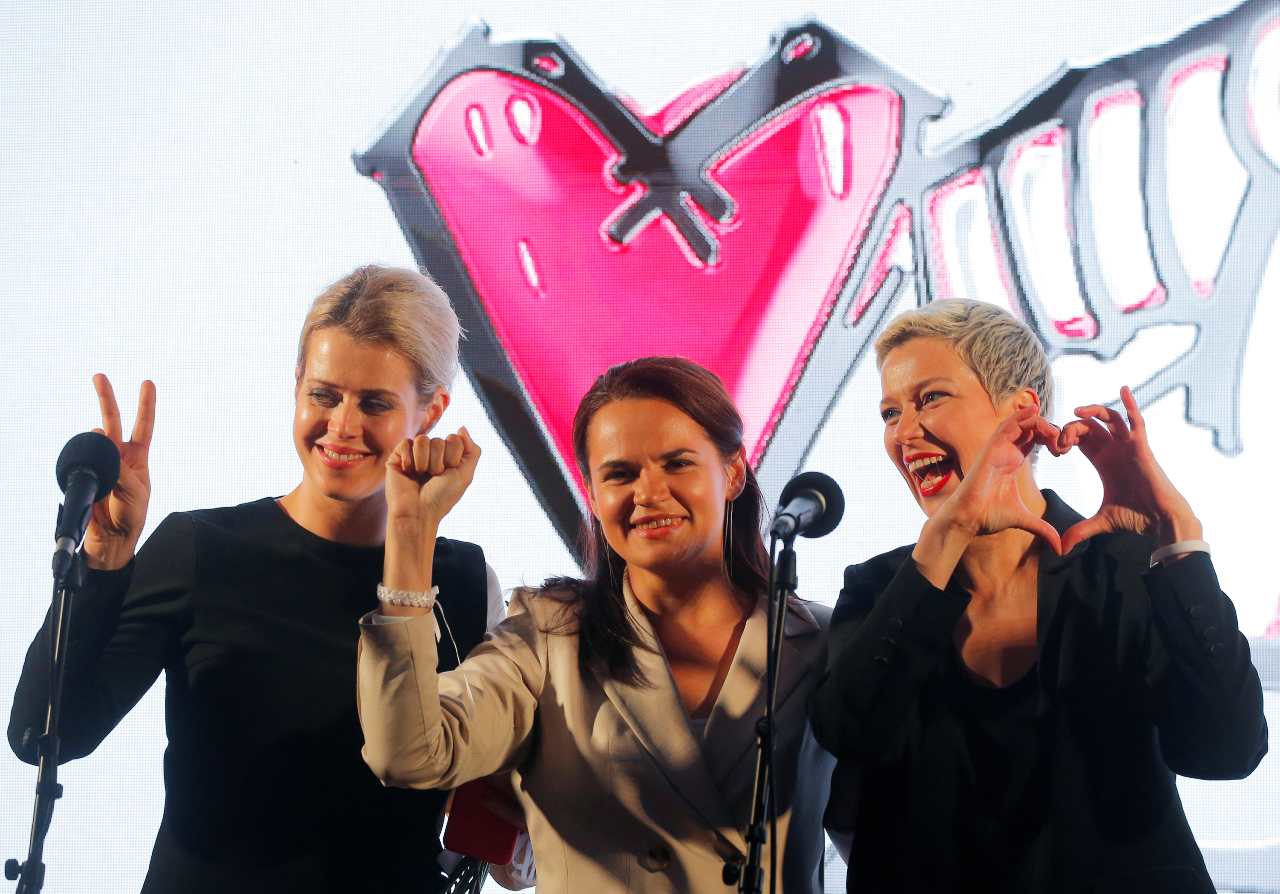 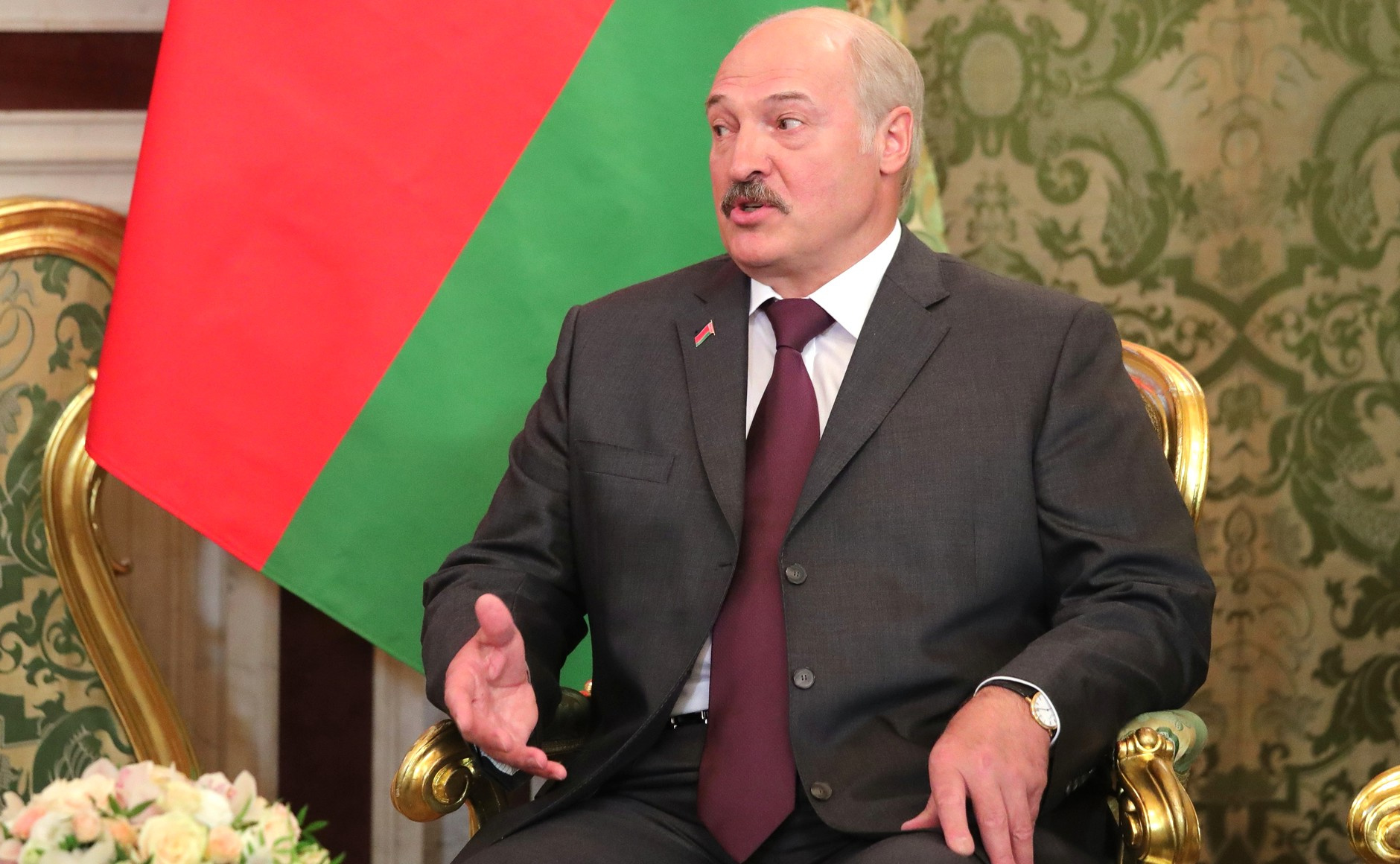