On Saturday, February 15, CEPA and the National Endowment for Democracy (NED) co-hosted a roundtable discussion on the sidelines of the Munich Security Conference. The event featured insights from: Edward Lucas, Senior Vice President of CEPA, Christopher Walker, Vice President for Studies and Analysis of NED, Anne Applebaum, Columnist at The Washington Post, and Teija Tiilikainen, Director, European Centre of Excellence for Countering Hybrid Threats. The conversation was moderated by CEPA's President and CEO, Dr. Alina Polyakova.

Democracies around the world face existential threats to their political systems from hostile state activity—and are finding their defenses unfit. Attacks are rising against the information space and its soft targets – journalists, activists, academics, publishers, and the public – be it through bullying, manipulation, censorship, or deception. Public trust in democratic institutions and processes is falling. Governments may lead our response, but they cannot and should not work alone—they need strong partnerships with the private sector and civil society. All those who have a stake in democracy must share the burden of defending it; complacency is not an option. The fitness program starts here. This event highlighted the new thinking needed to safeguard the health of a free media and information system. Difficulties and dilemmas abound, but the health and success of democracy depends on our willingness to confront them.

Edward Lucas' latest report, "Firming Up Democracy's Soft Underbelly: Authoritarian Influence and Media Vulnerability," launched at this event and served as the basis for the discussion. 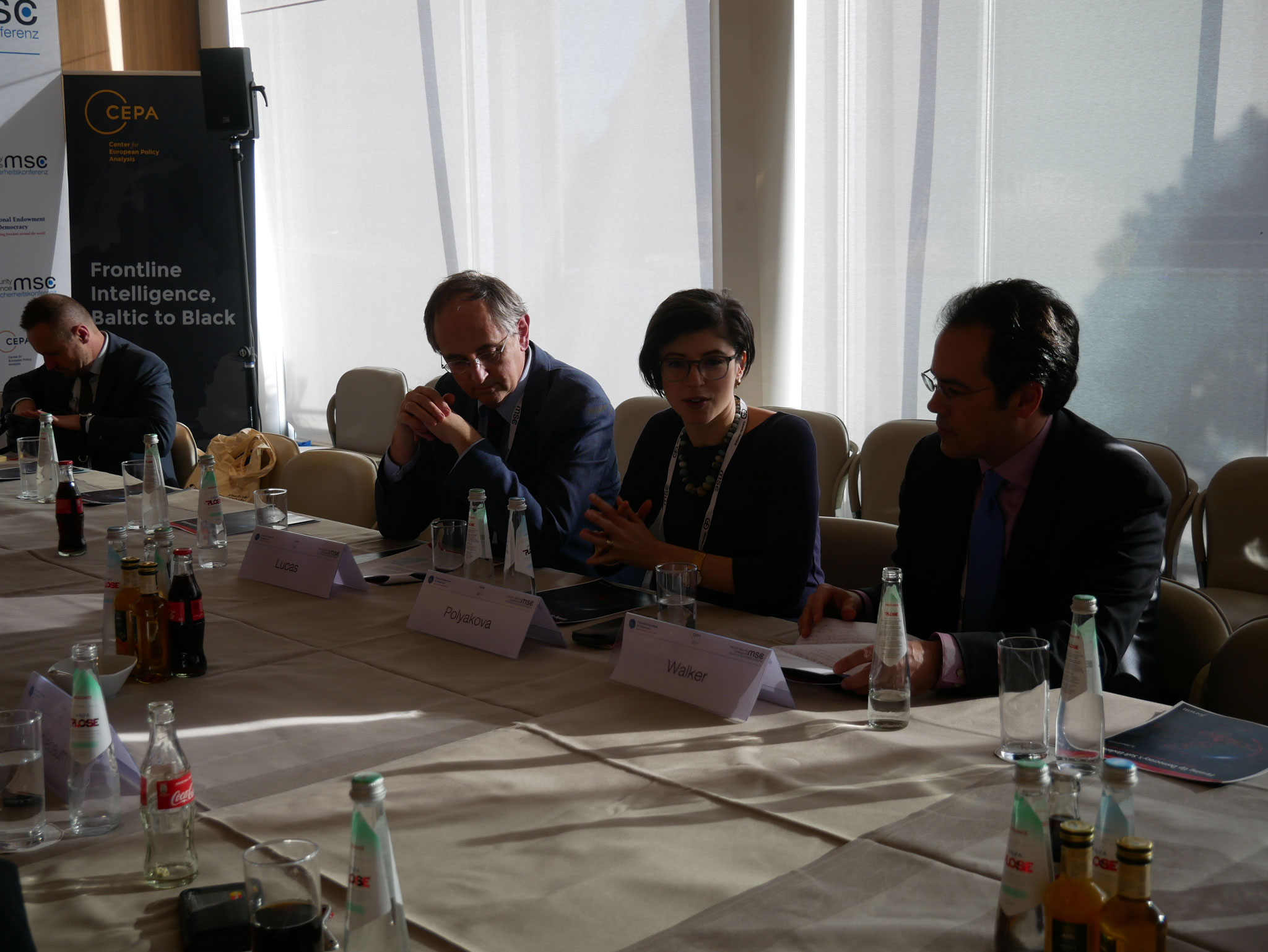 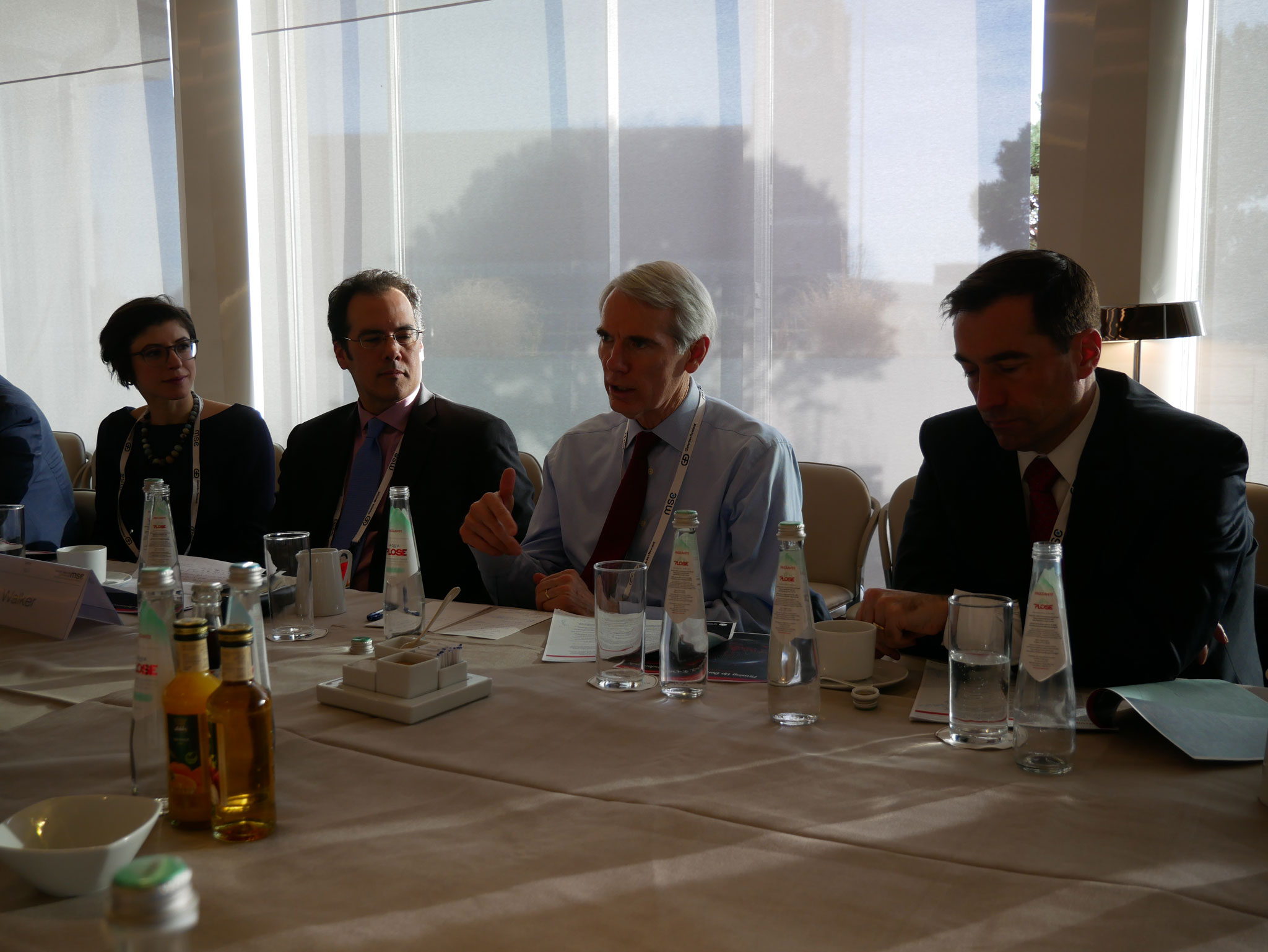 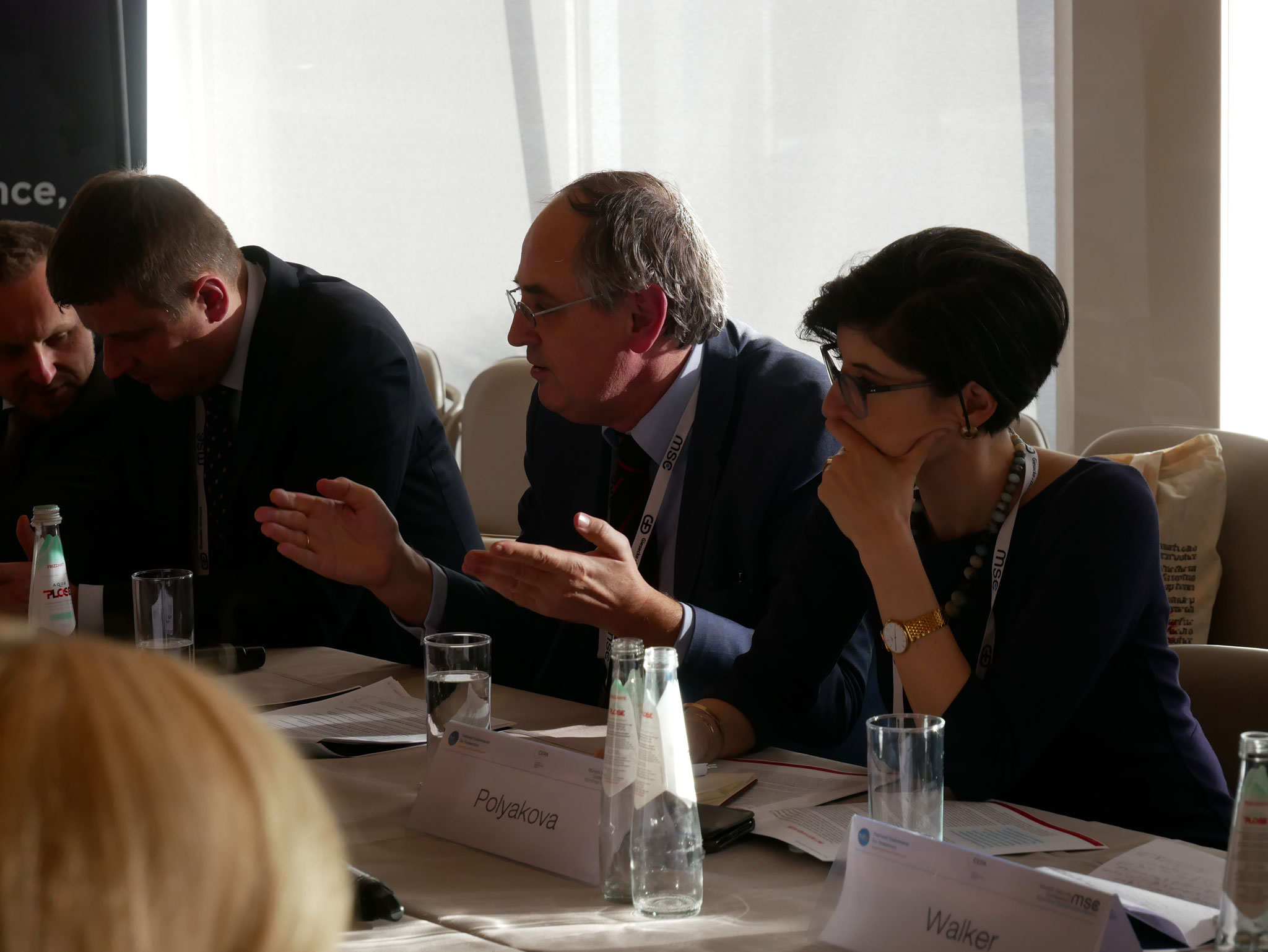 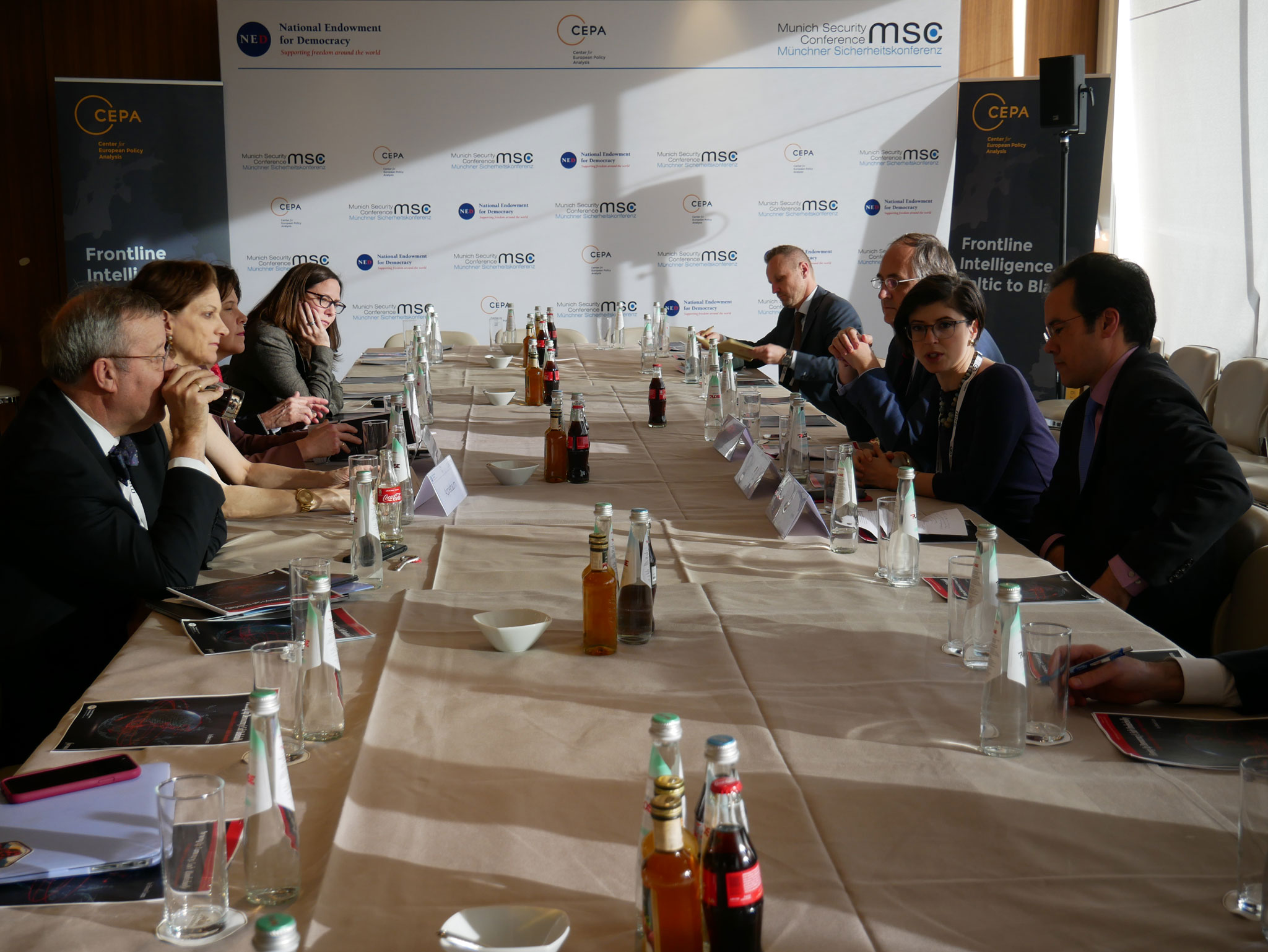 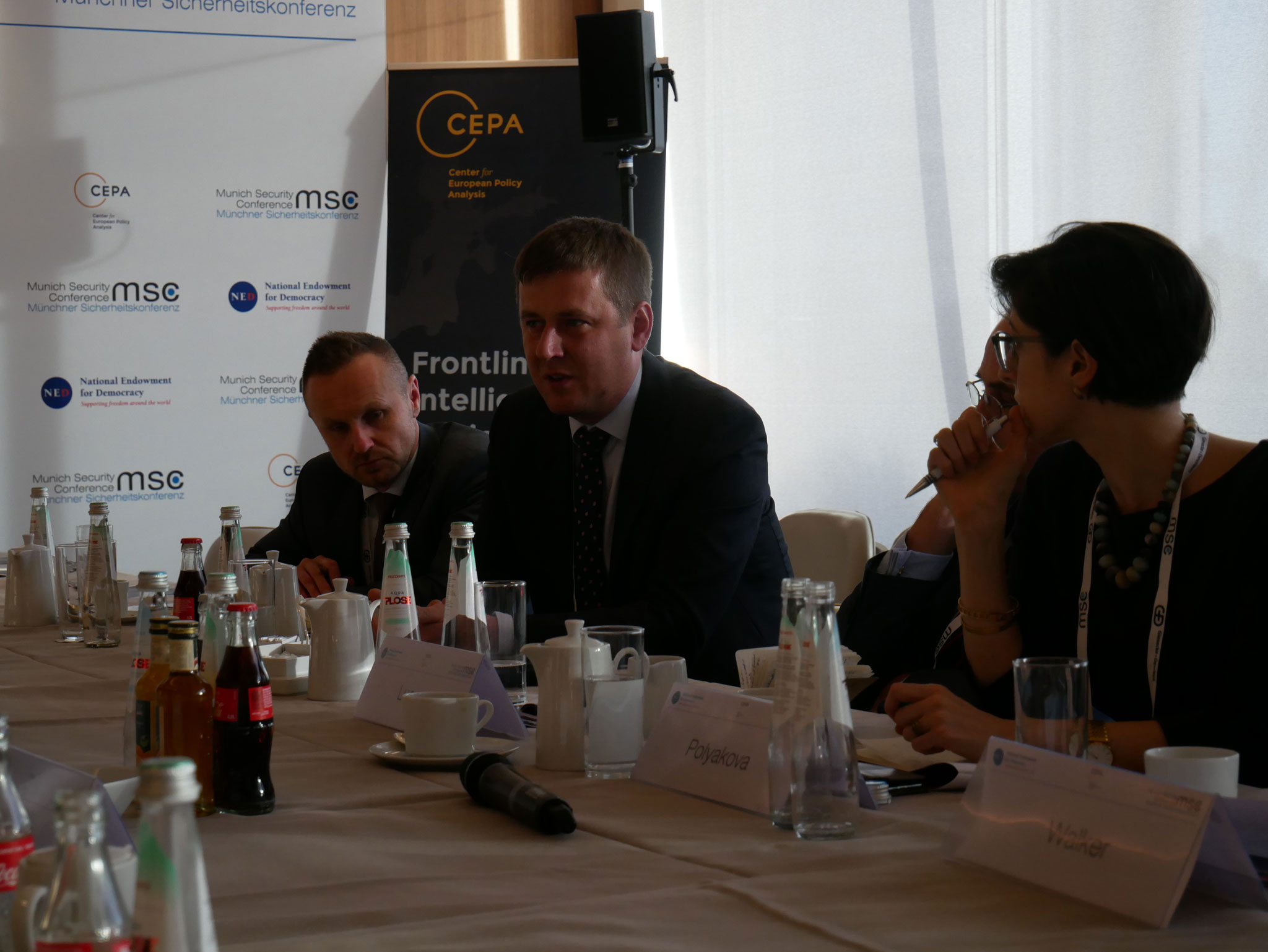 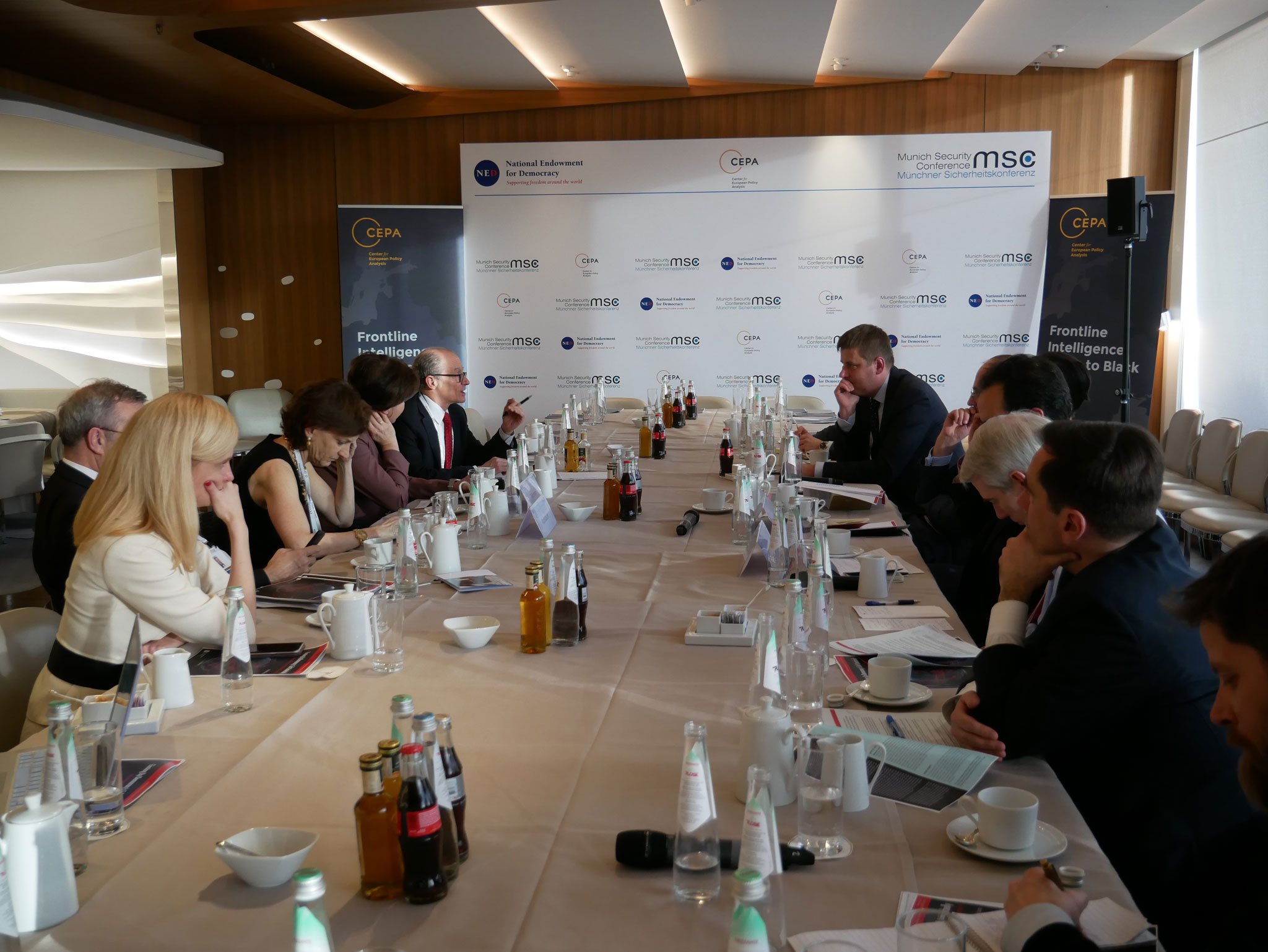 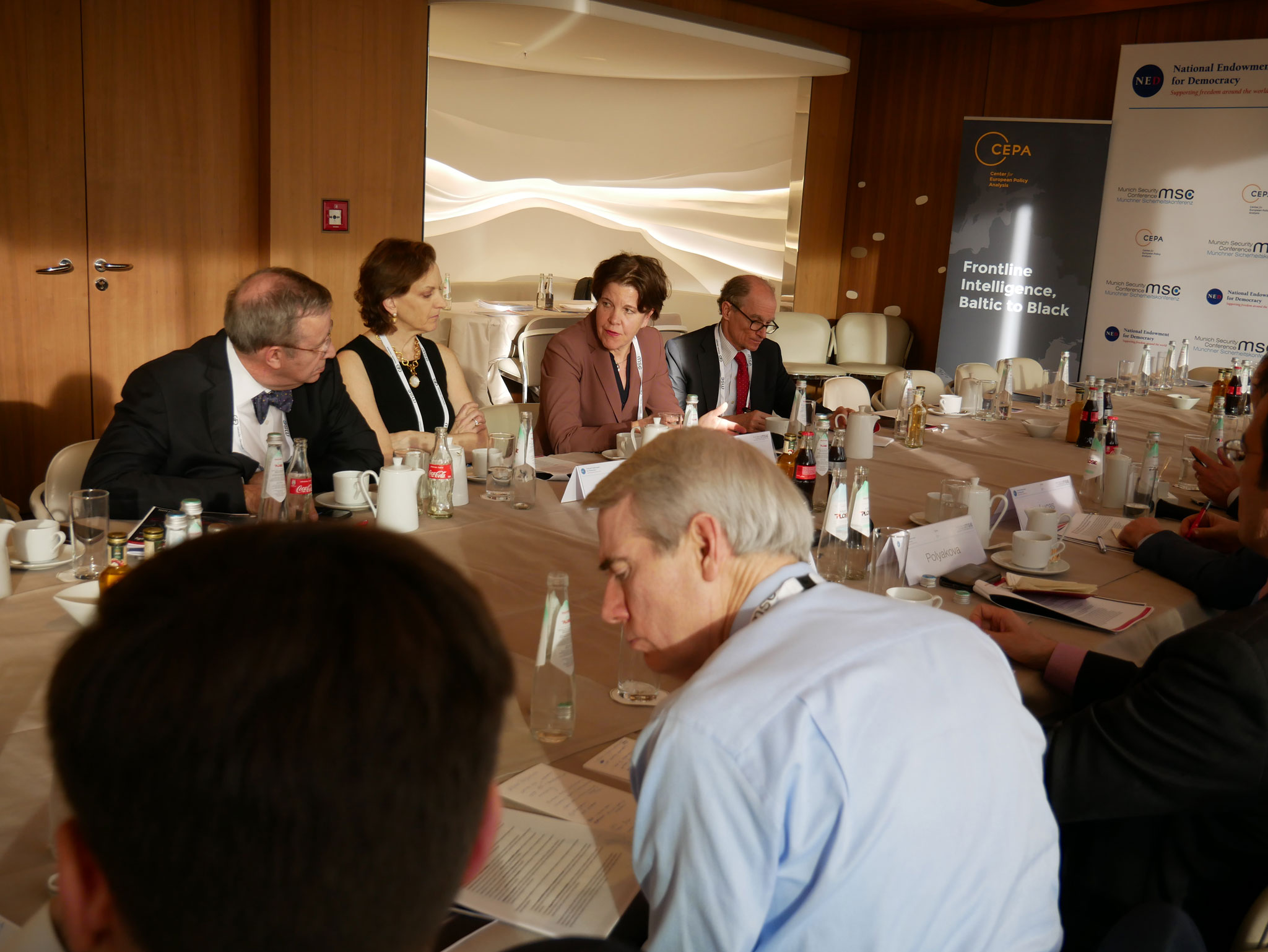 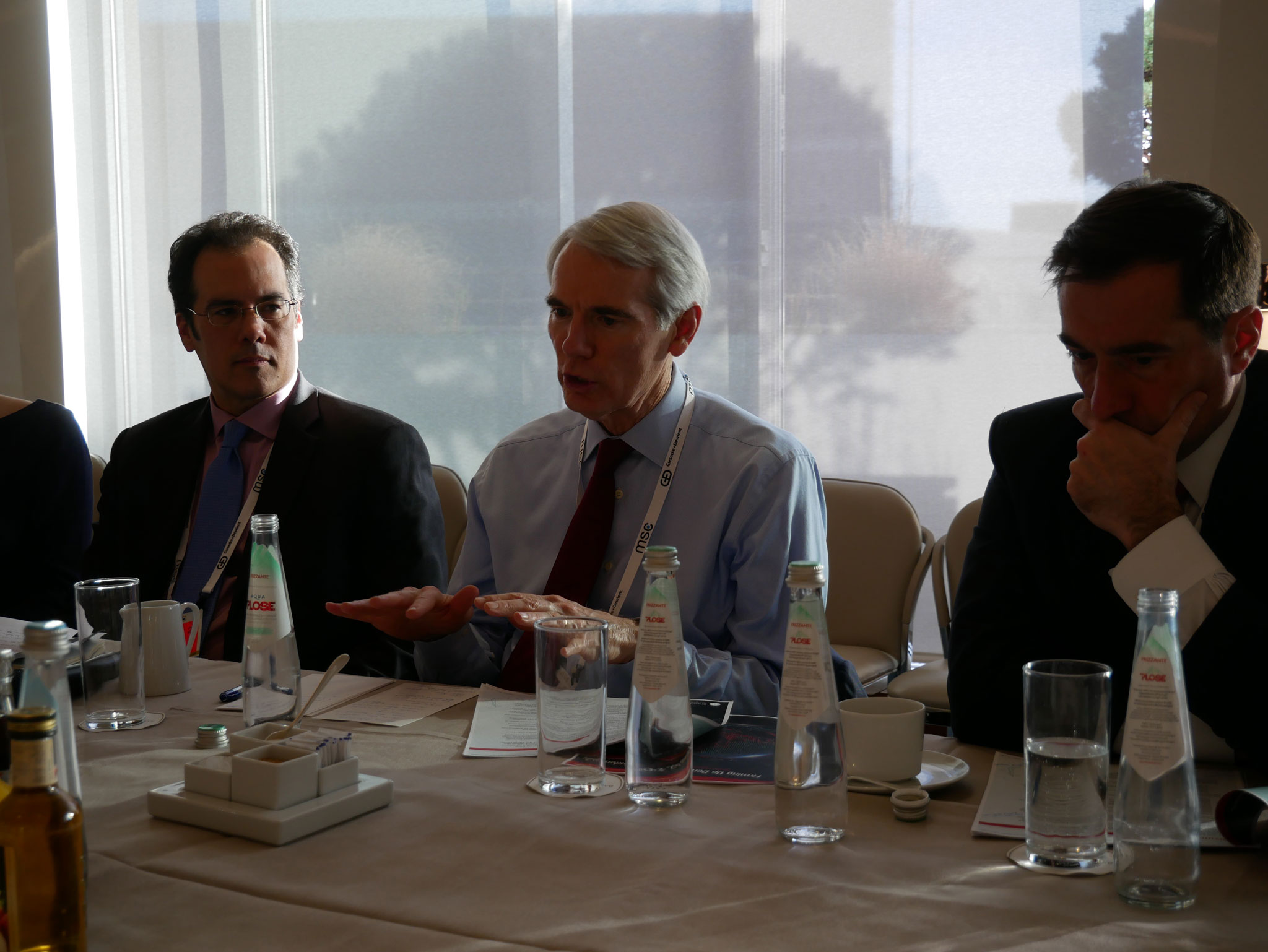 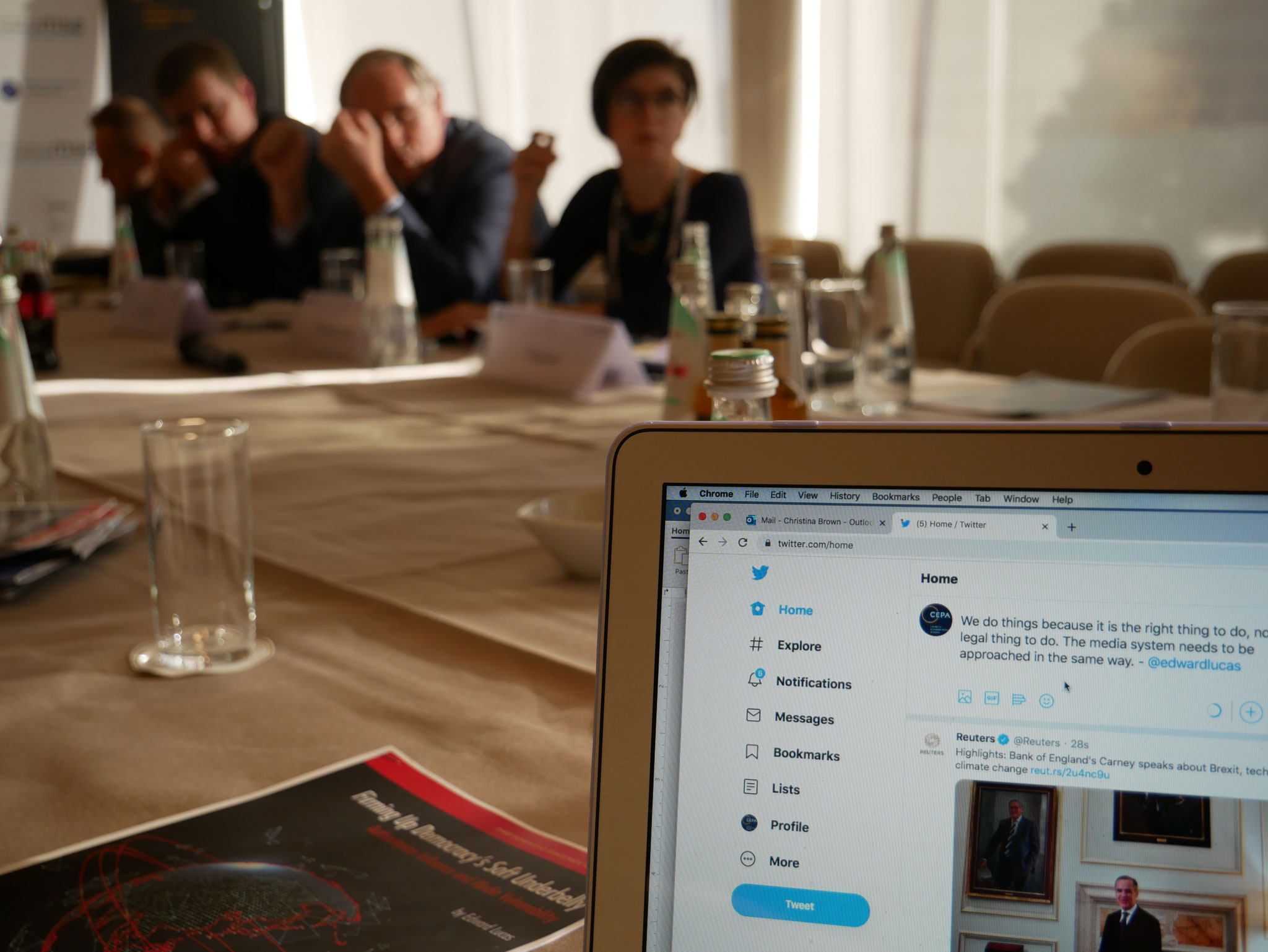 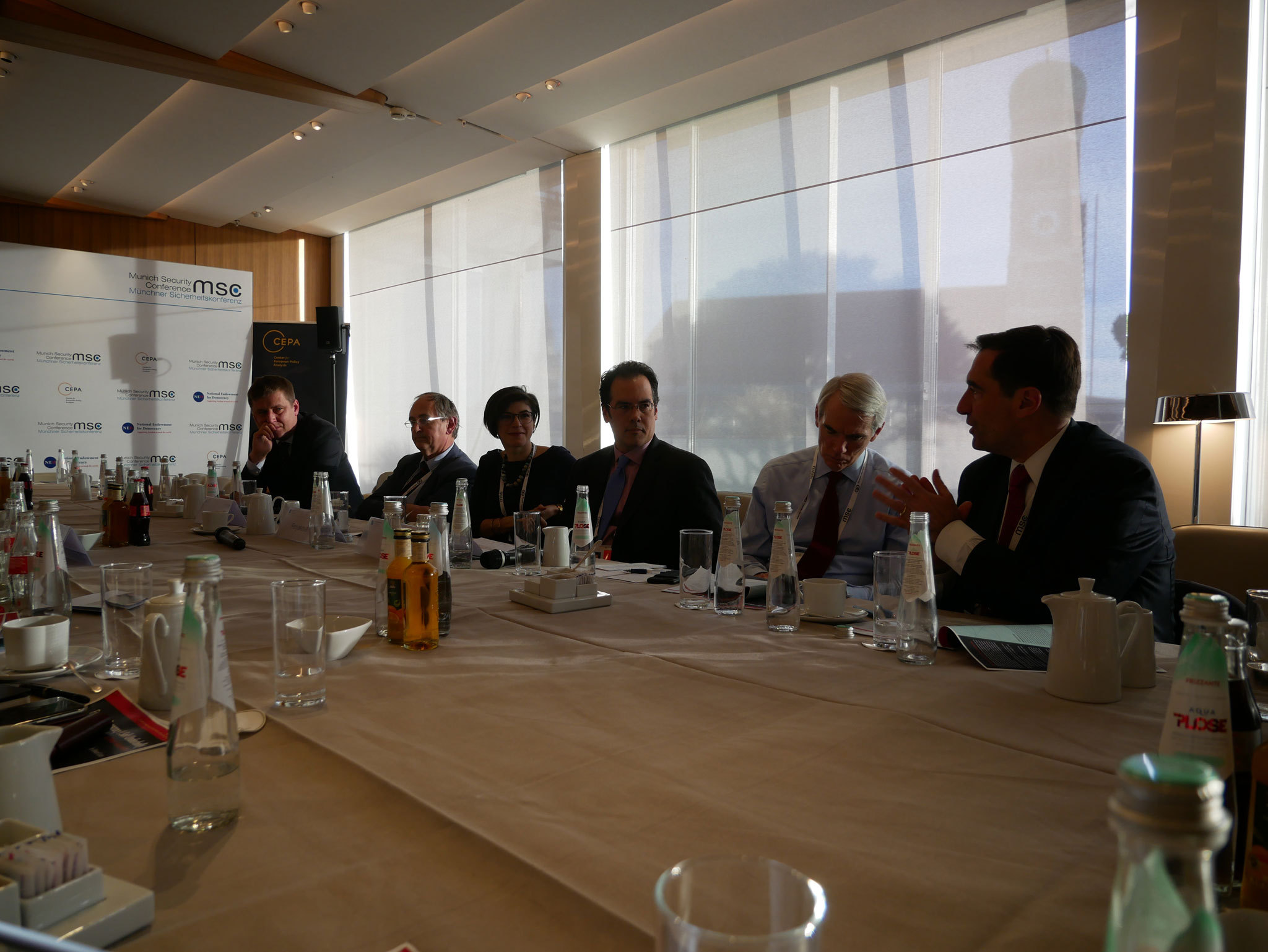 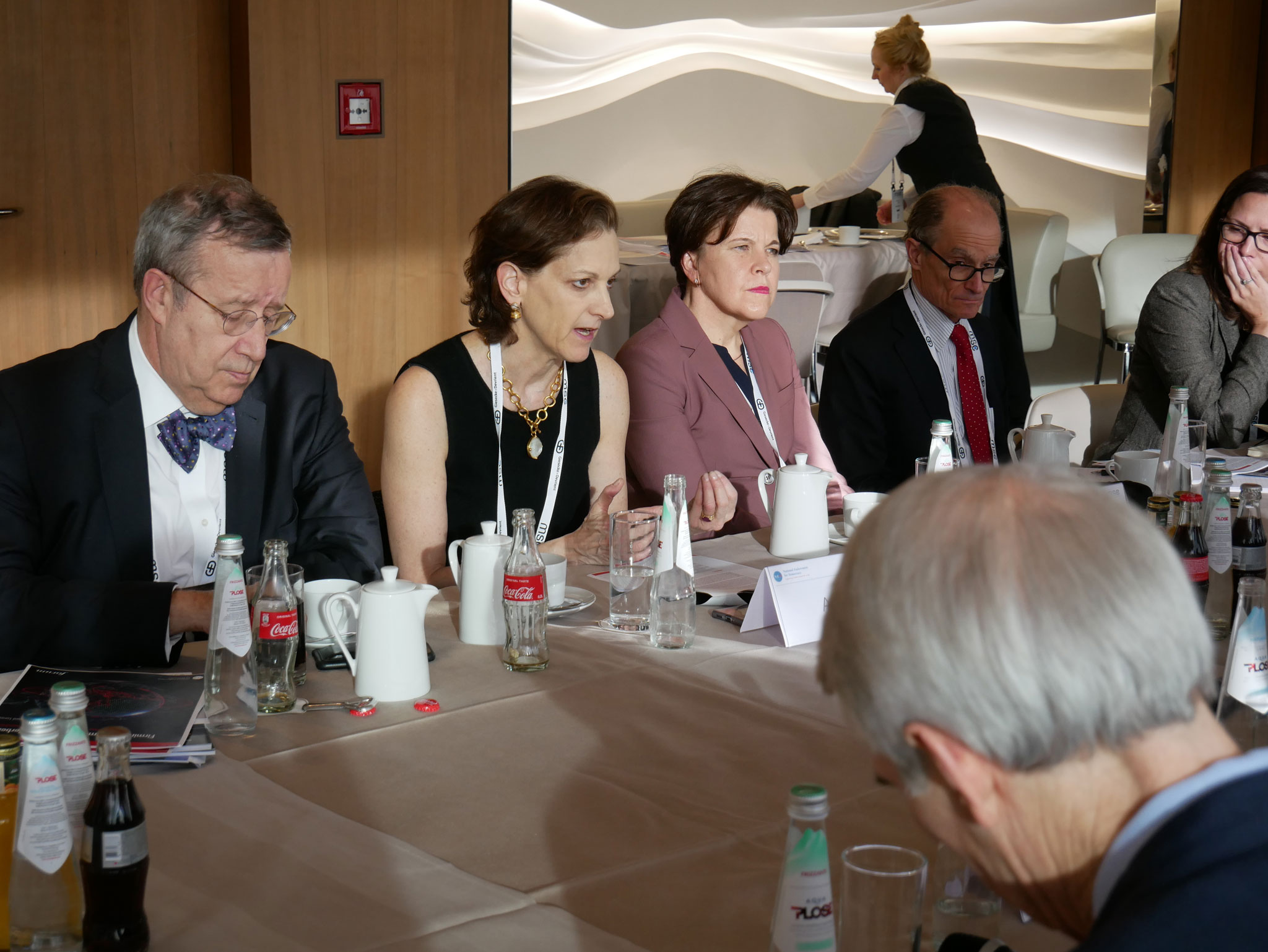 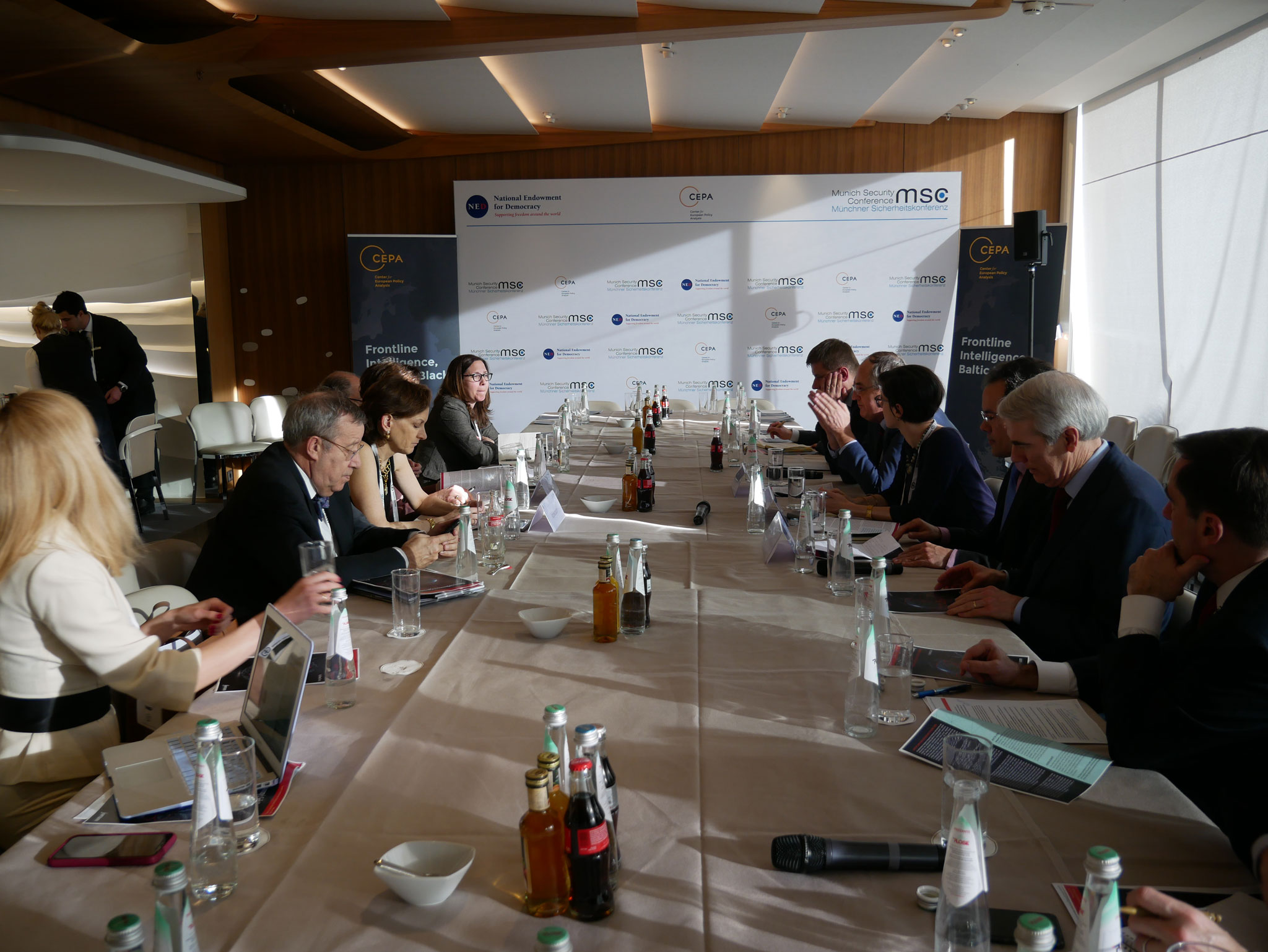