Defending the Frontline: Military Responses to Threats from the East

Russia's revisionist behavior over the last two decades continues to increase the pressure on states which share its border. Estonia plays a critical role in resisting this influence and maintaining the stability of NATO's frontline. As a participant of Operation Atlantic Resolve and NATO's Enhanced Forward Presence, the Estonian military can provide both a unique perspective on the threats facing NATO's Eastern Flank and the results of transatlantic cooperation in this military mission. In his first visit to Washington, MG Martin Herem will share his insights on the security challenges facing Estonia, the Baltic States, and the Alliance's Eastern Front and the future solutions for these threats.

MG Herem shared his reflections on the following questions: what are Estonia's top defense priorities moving into the next decade; what policies must the Alliance implement to sufficiently deter military action along NATO's frontline; and how can allies, both in the United States and Europe, strengthen military cooperation with their Estonian and the Baltic counterparts? 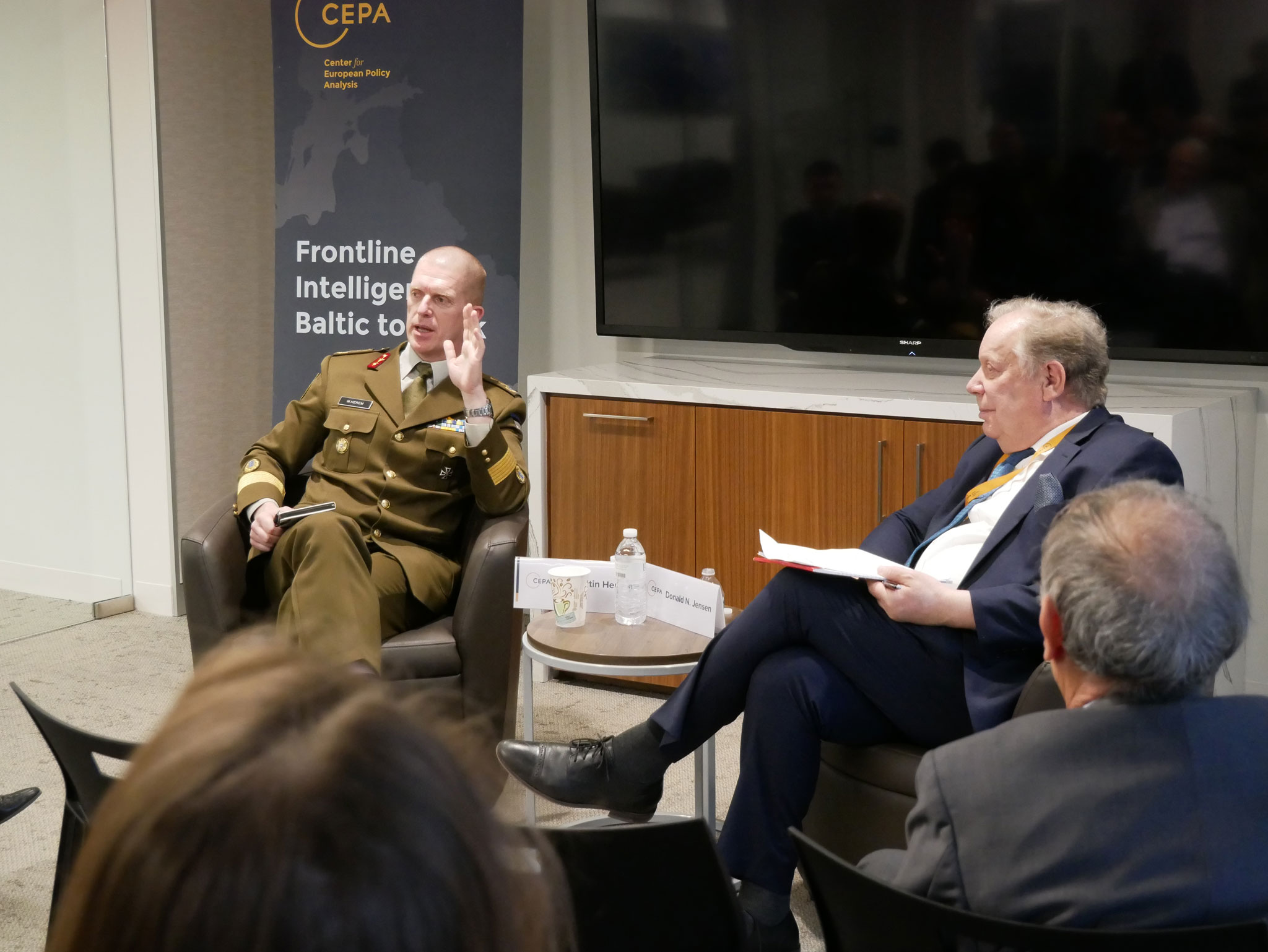 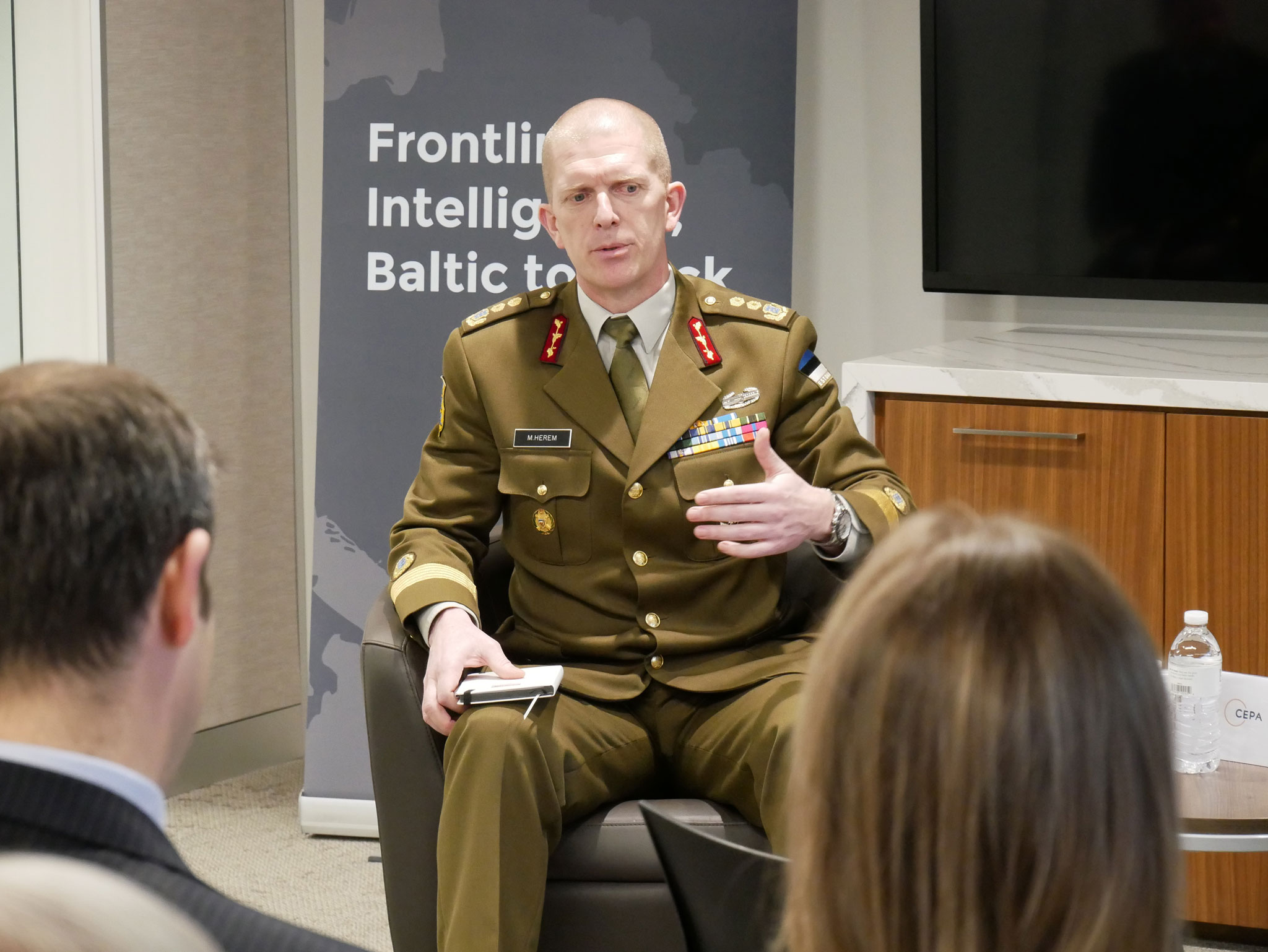 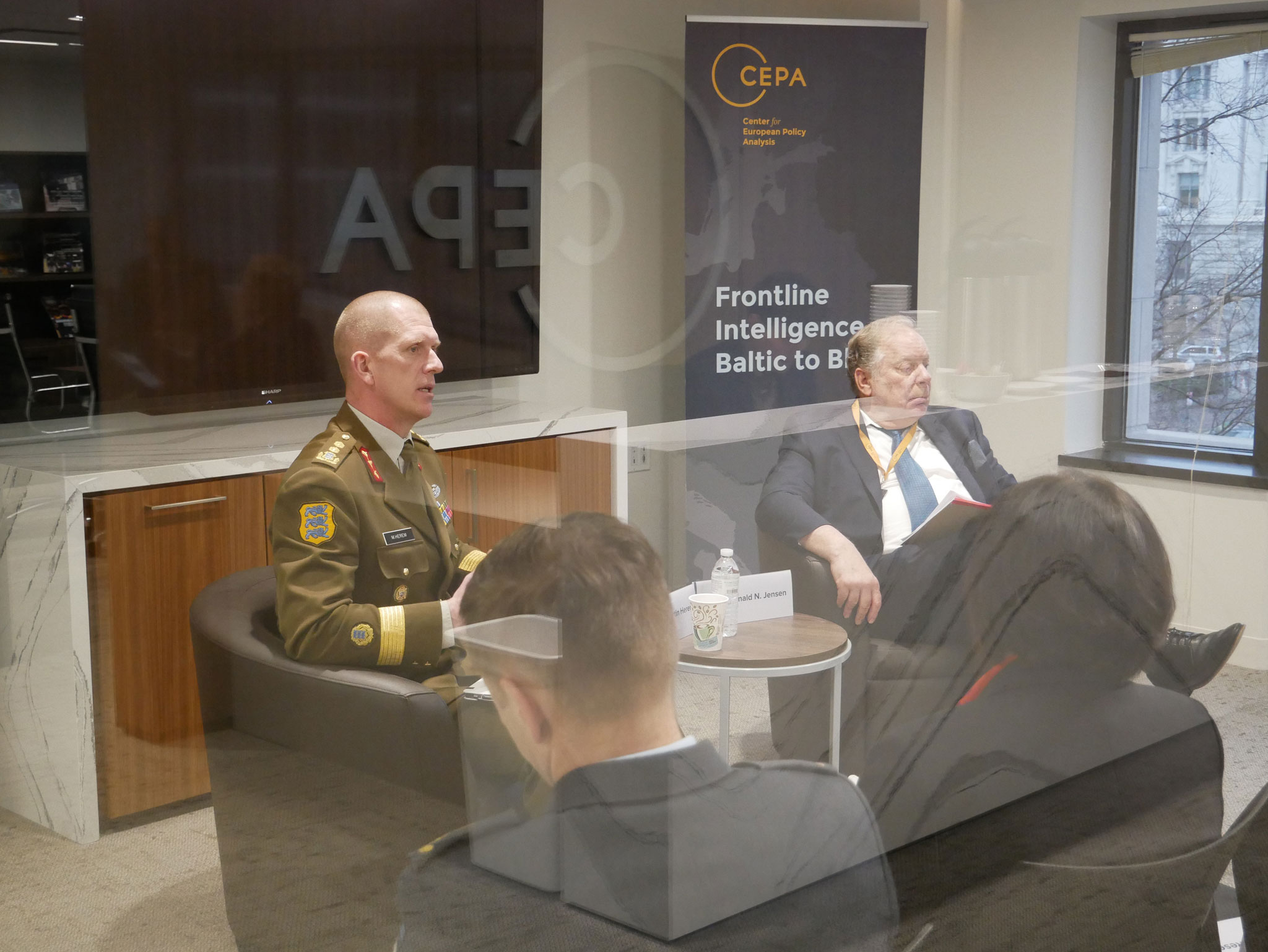 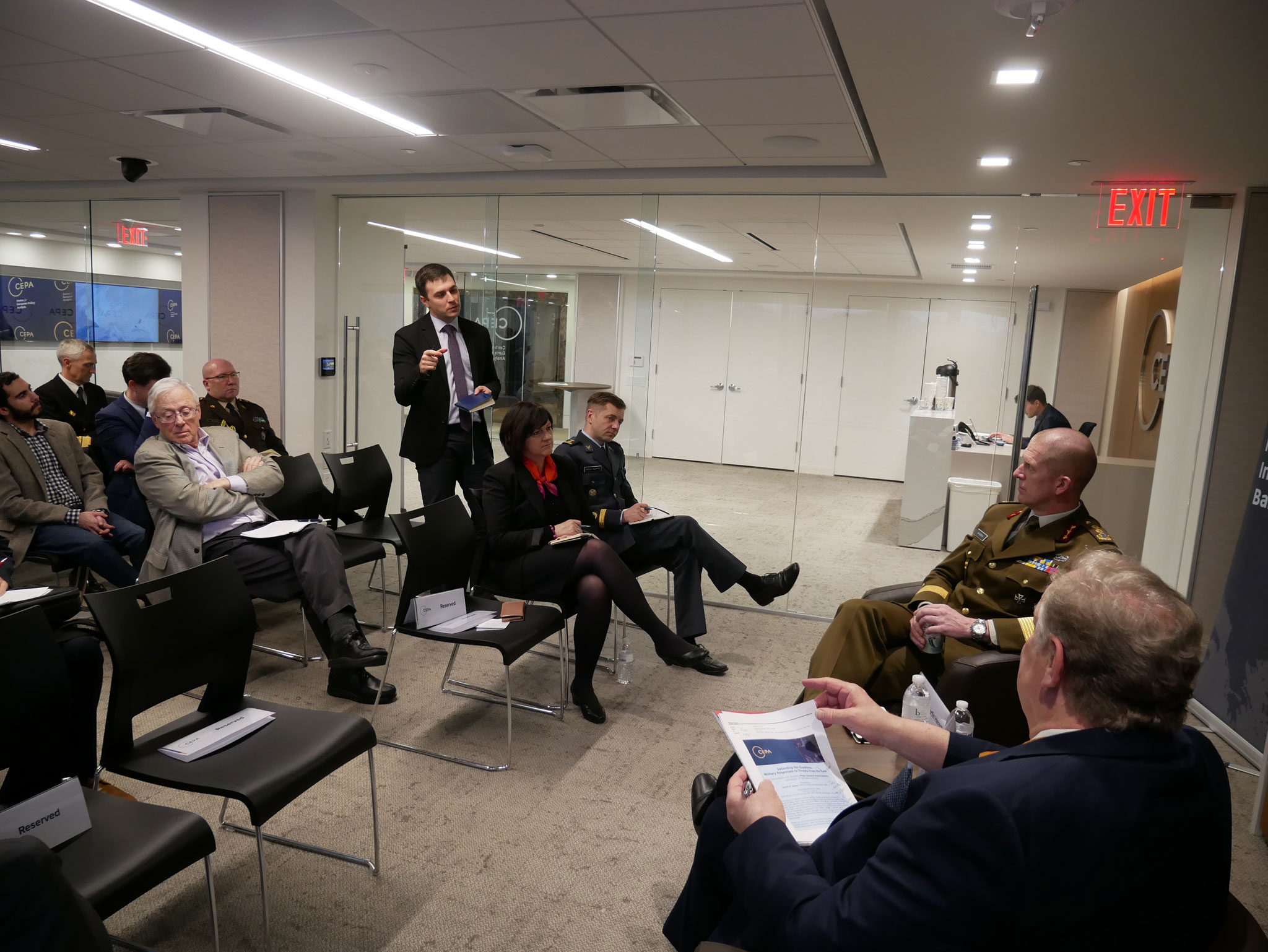 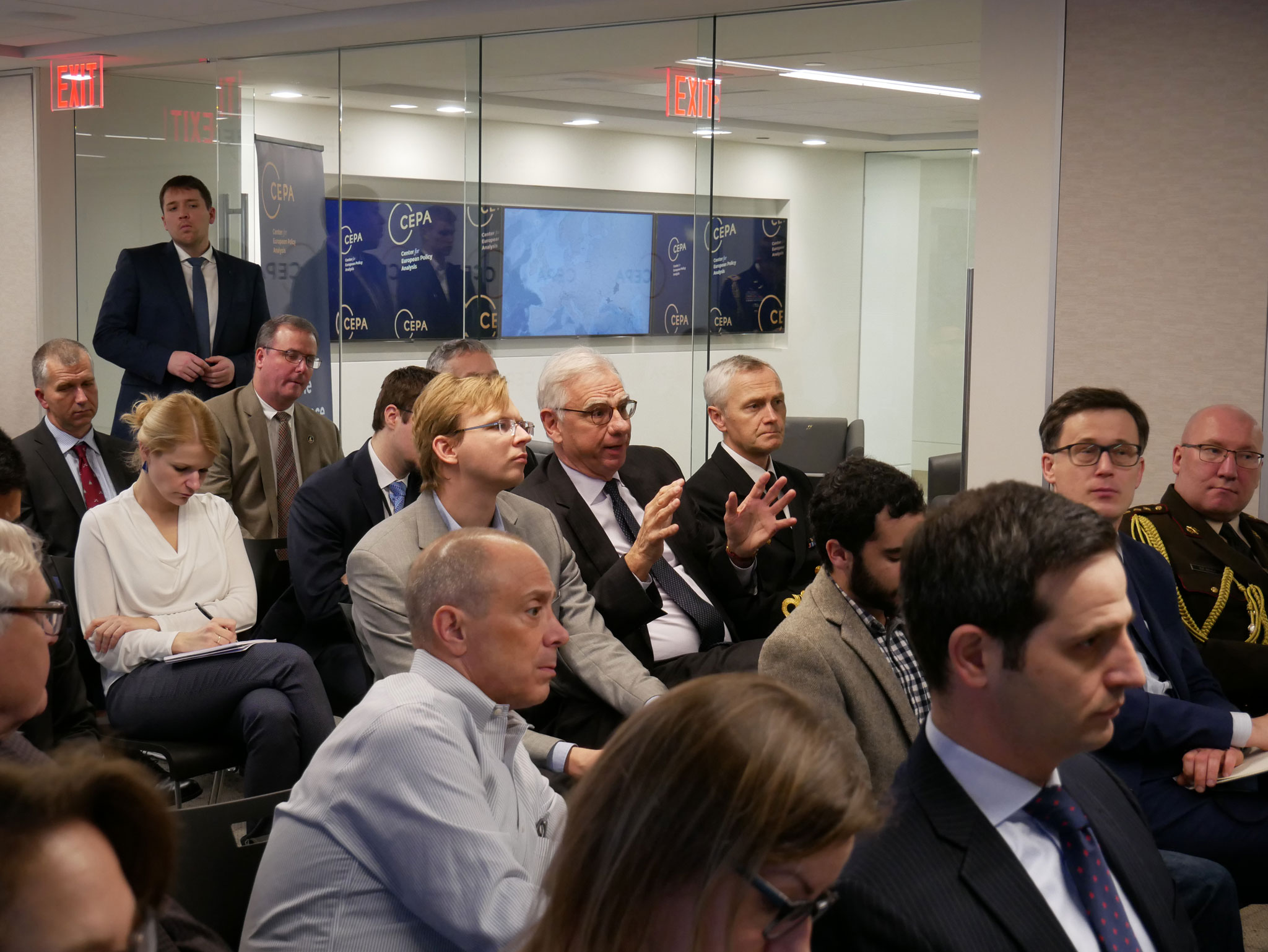 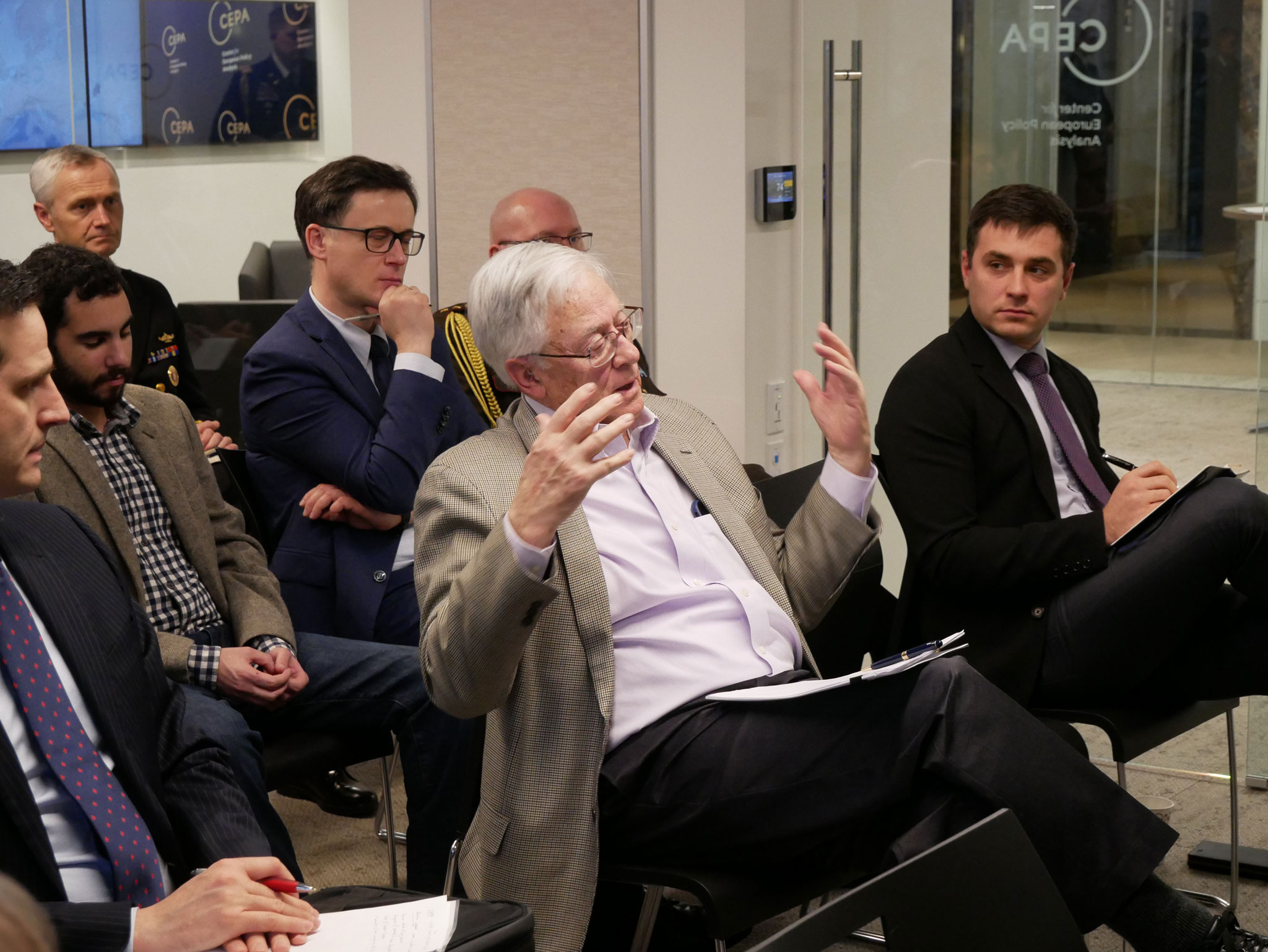 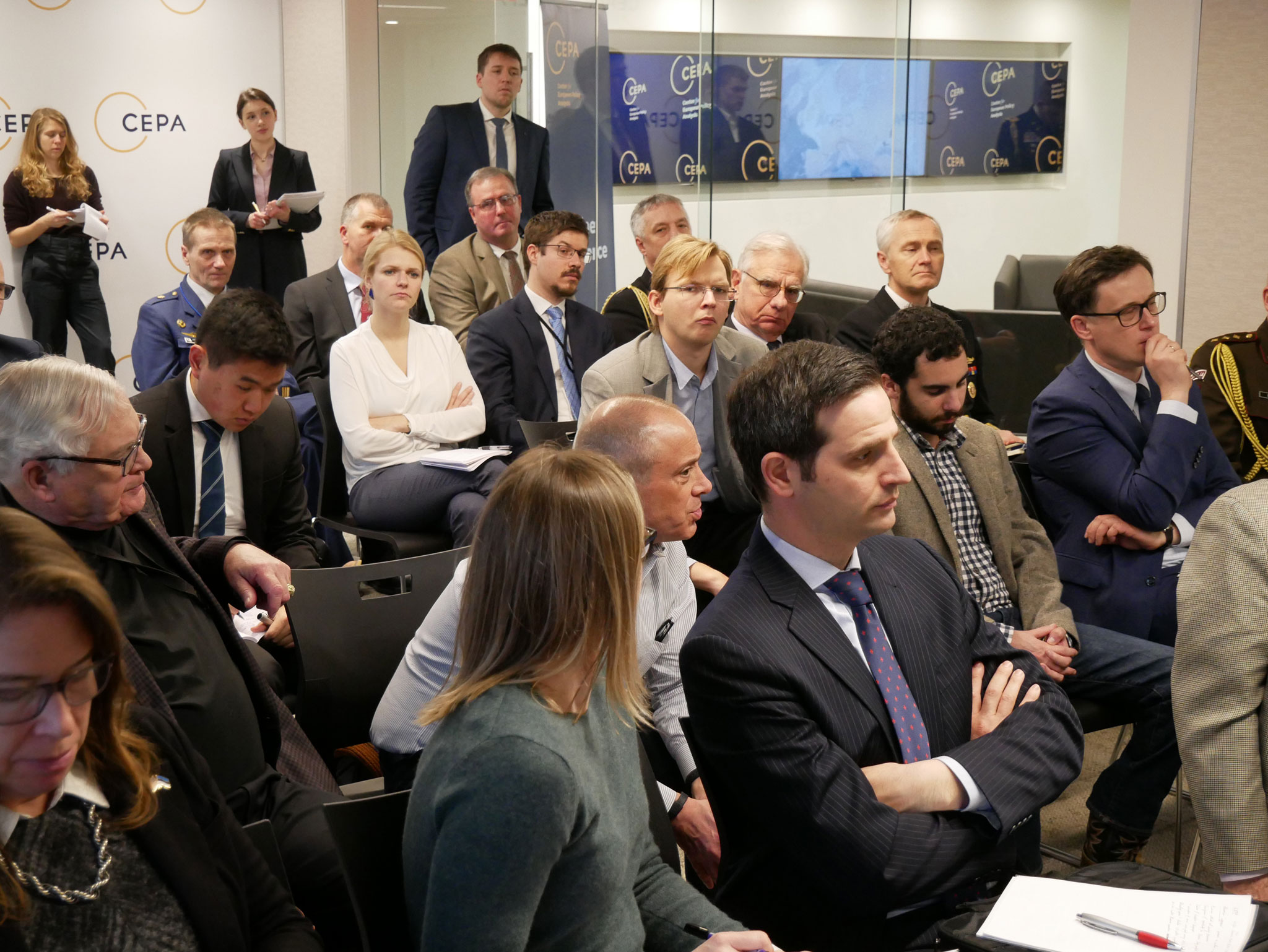 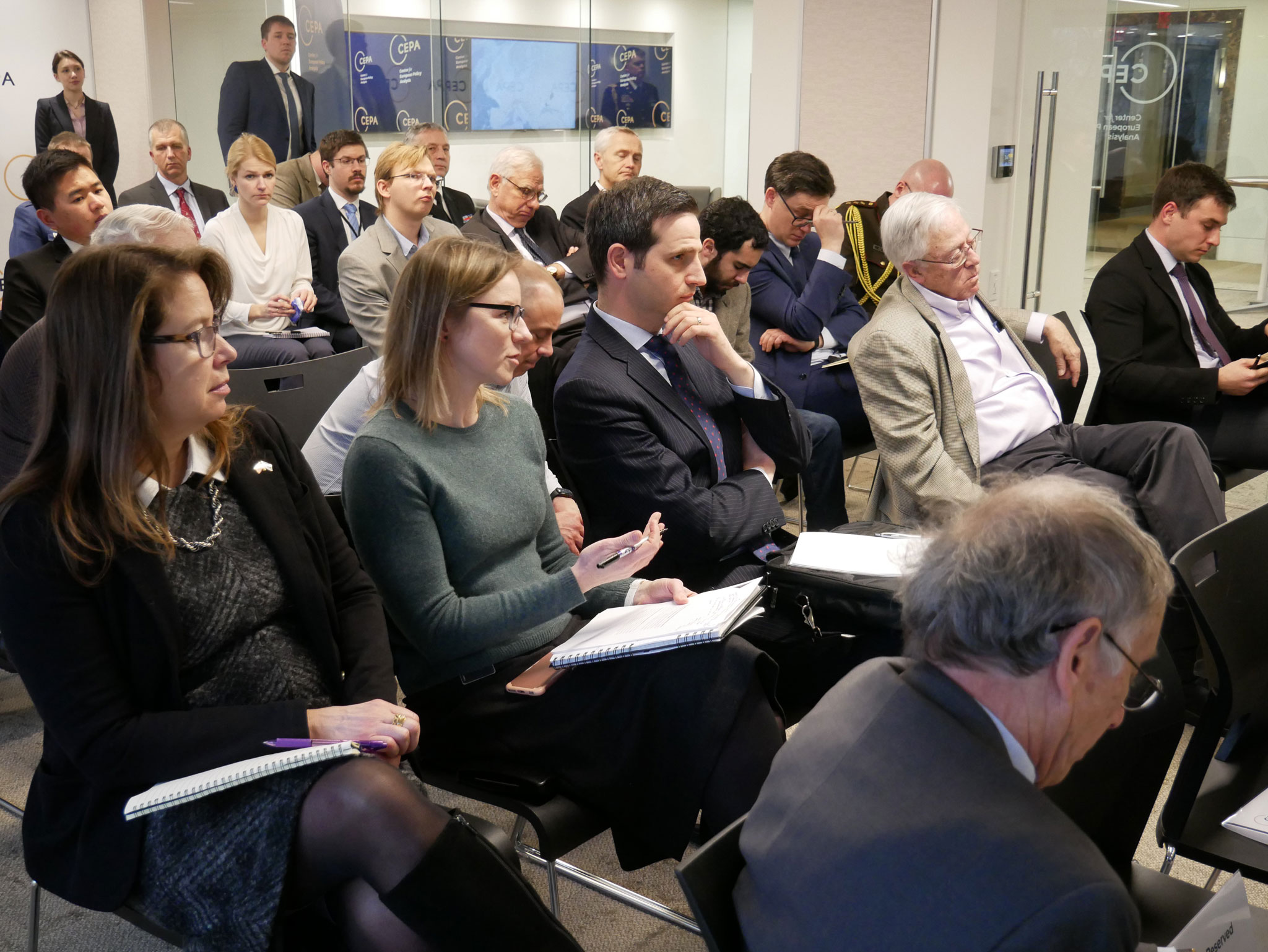 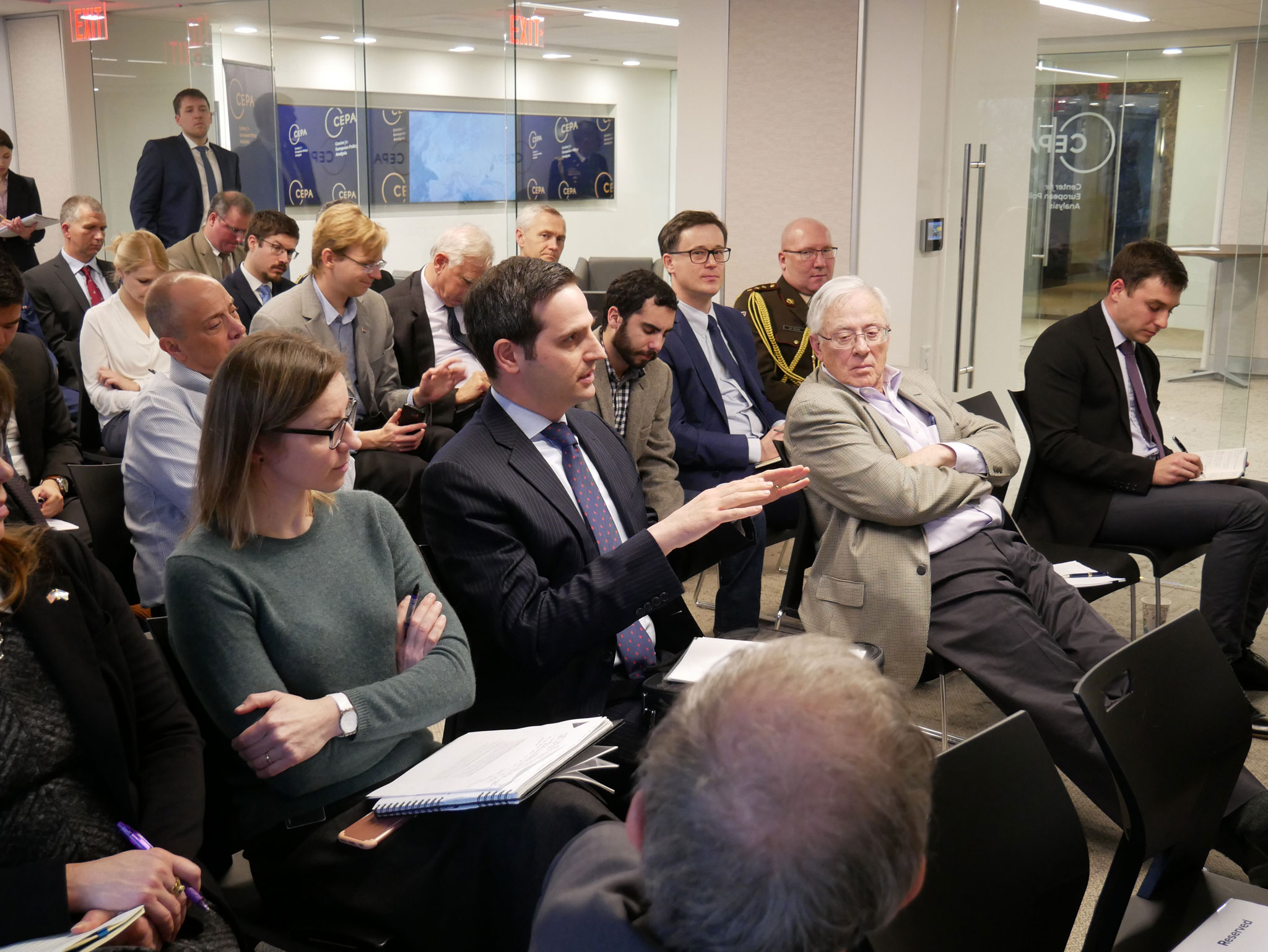 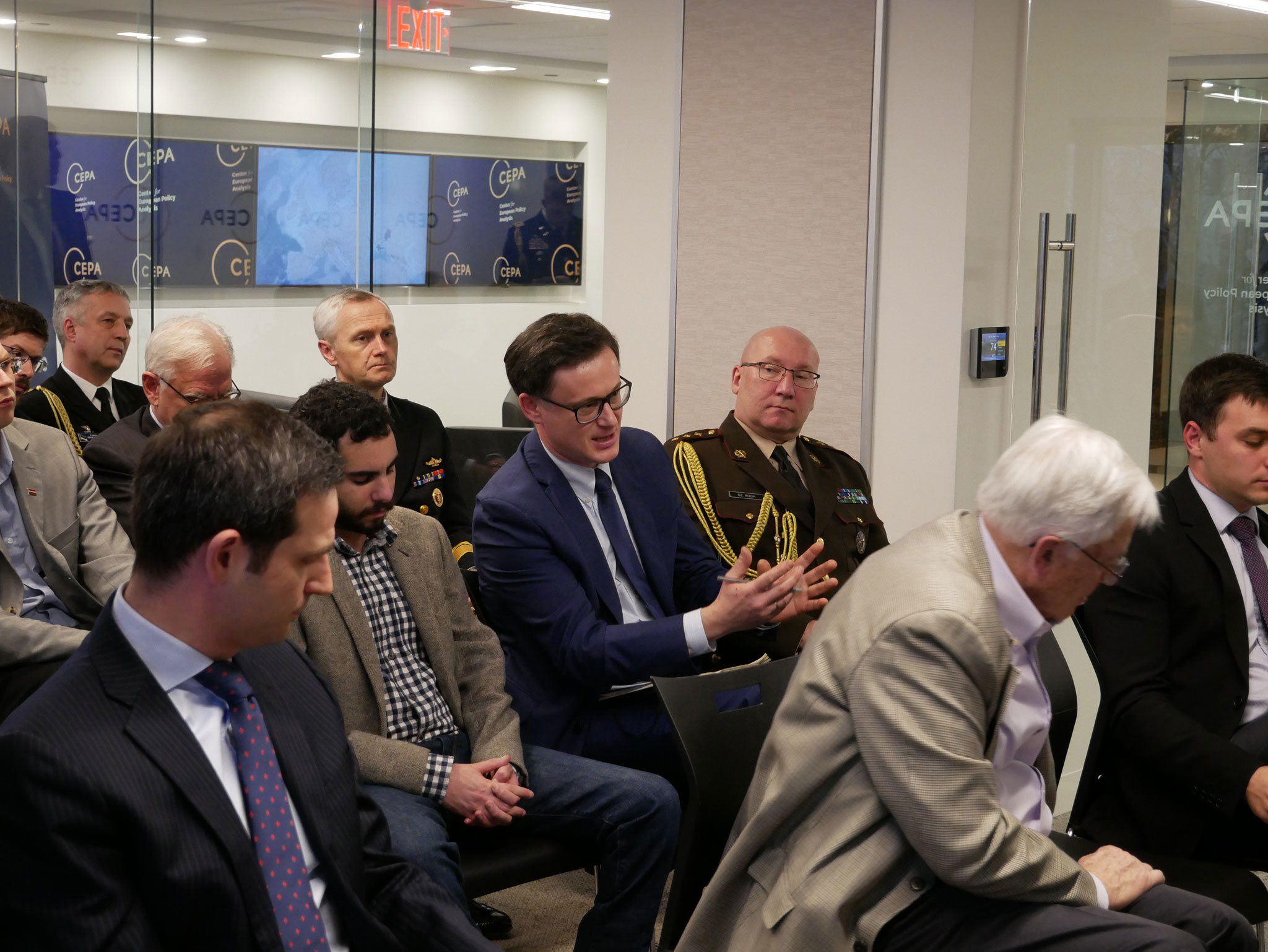 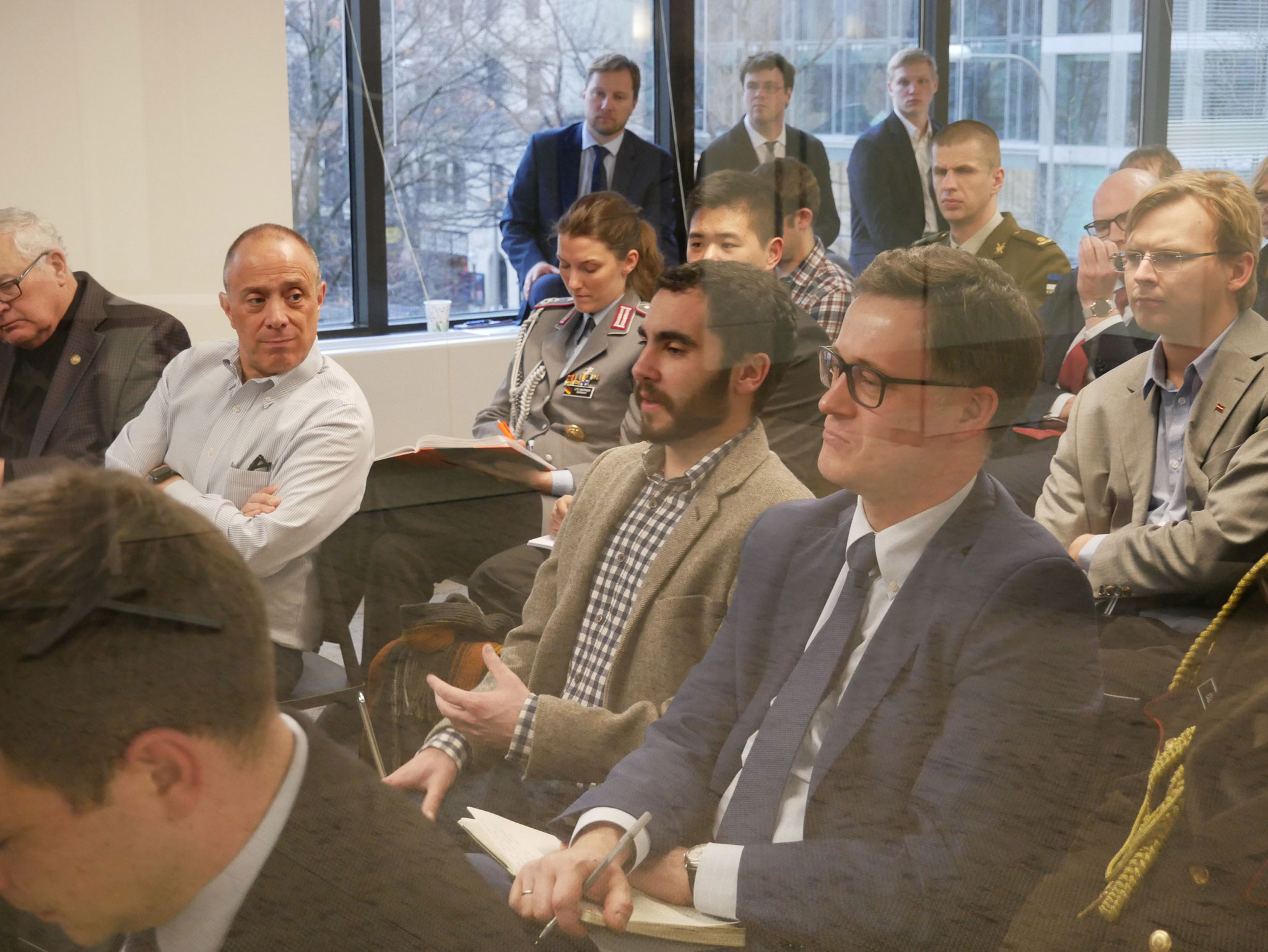 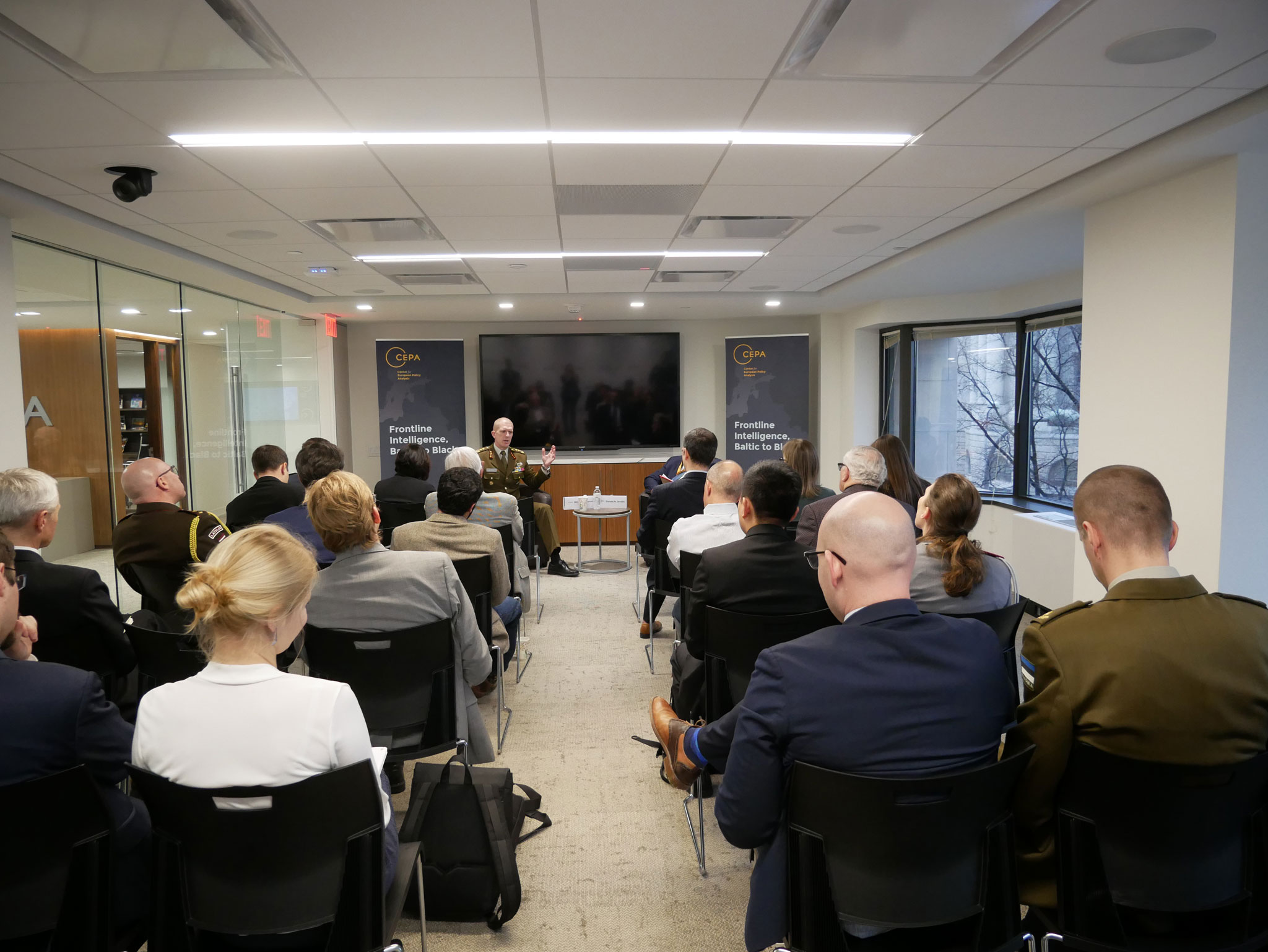