The Eastern Partnership Program (EaP) is one of the European Union’s most comprehensive efforts to bring neighbors east of the Union closer to democratic values and practices, good governance, and economic prosperity. The six countries of the EaP display a wide variety of expectations, achievements, and challenges in their Europeanization experience. For countries like Georgia, Moldova, and Ukraine, the EaP is more than the European acquis. The partnership also encompasses managing geopolitical challenges and anchoring the Western presence as a security guarantee against Russian revisionist behavior. Moldova in particular has been a poster child of the program for a number of years. However, recent crises have raised new concerns about the country’s modernization and democratic consolidation. These circumstances include regional insecurity and poor governance, Russian money laundering through the Moldovan judiciary and banking systems (culminating with the theft of one billion dollars from the reserves of the Moldovan National Bank), and forcing energy consumers in Moldova to finance the pro-Russian Transnistrian separatist movement.

During the event, participants examined the following questions: where does Moldova stand in its modernization and Europeanization efforts; what is the possible evolution; what role does a successful and well-governed Moldovan state play in the region; is a “takeover” by pro-Russian forces in Moldova possible; and what outcomes would that produce in the current regional security climate? 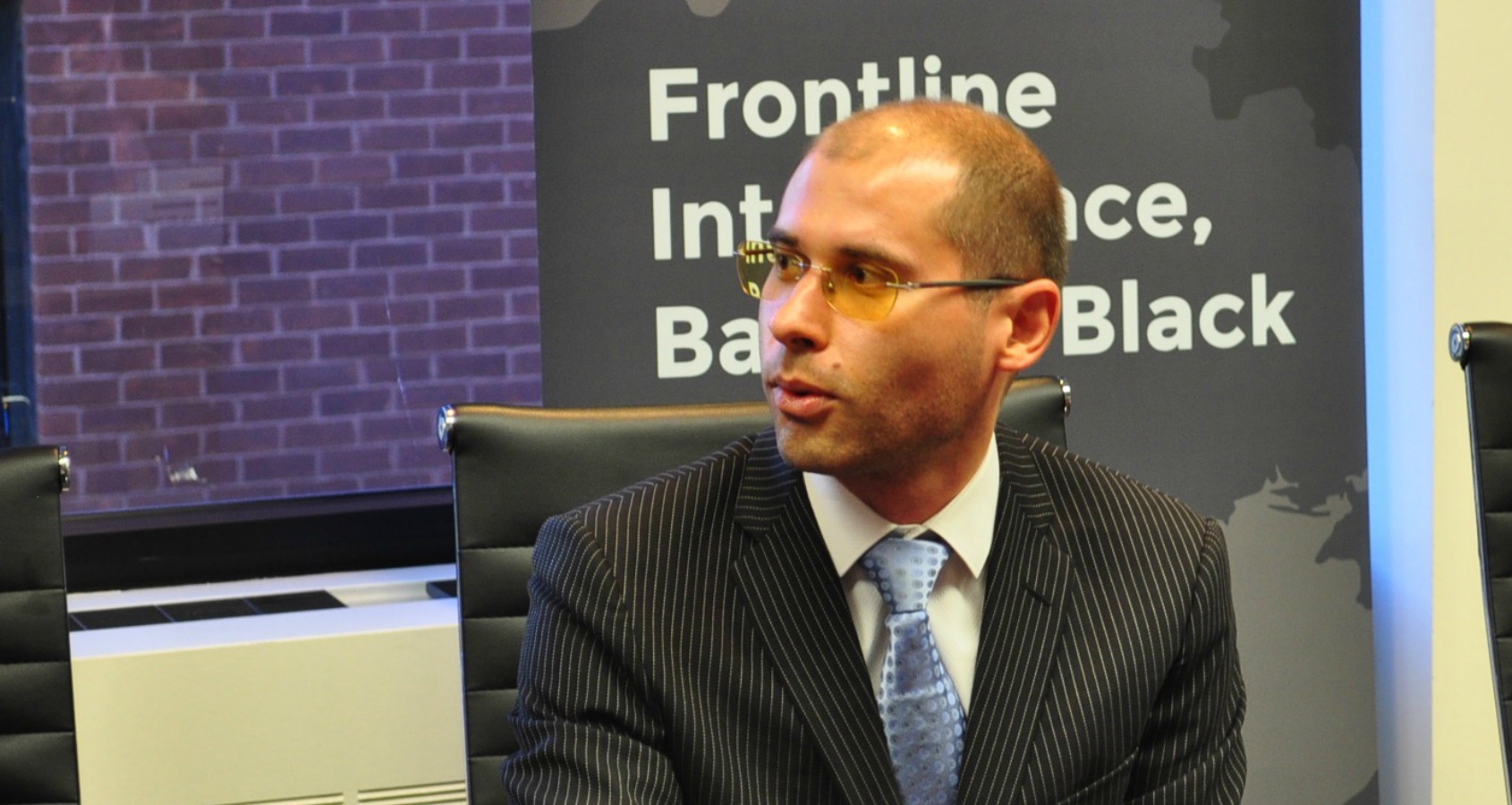 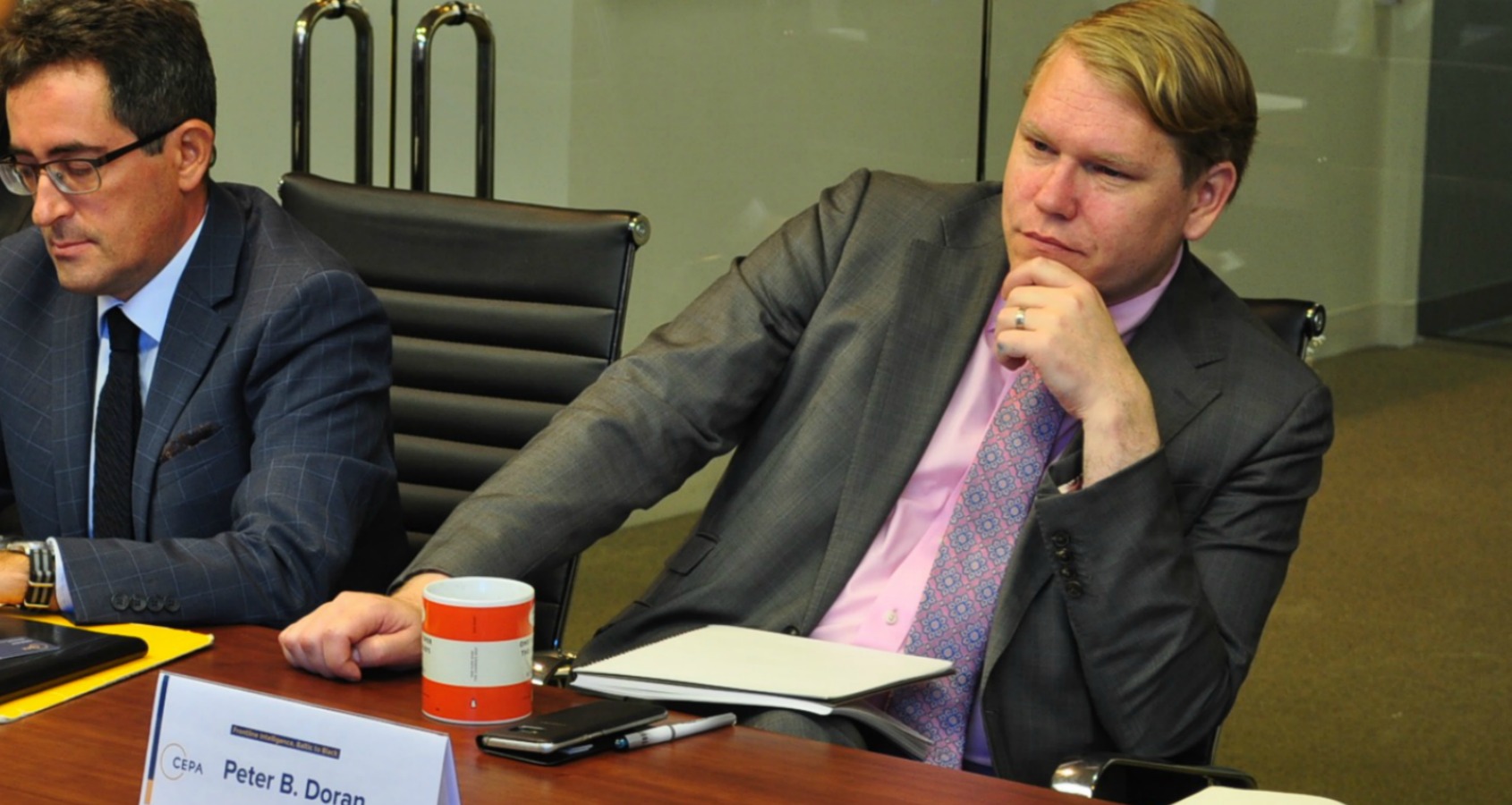 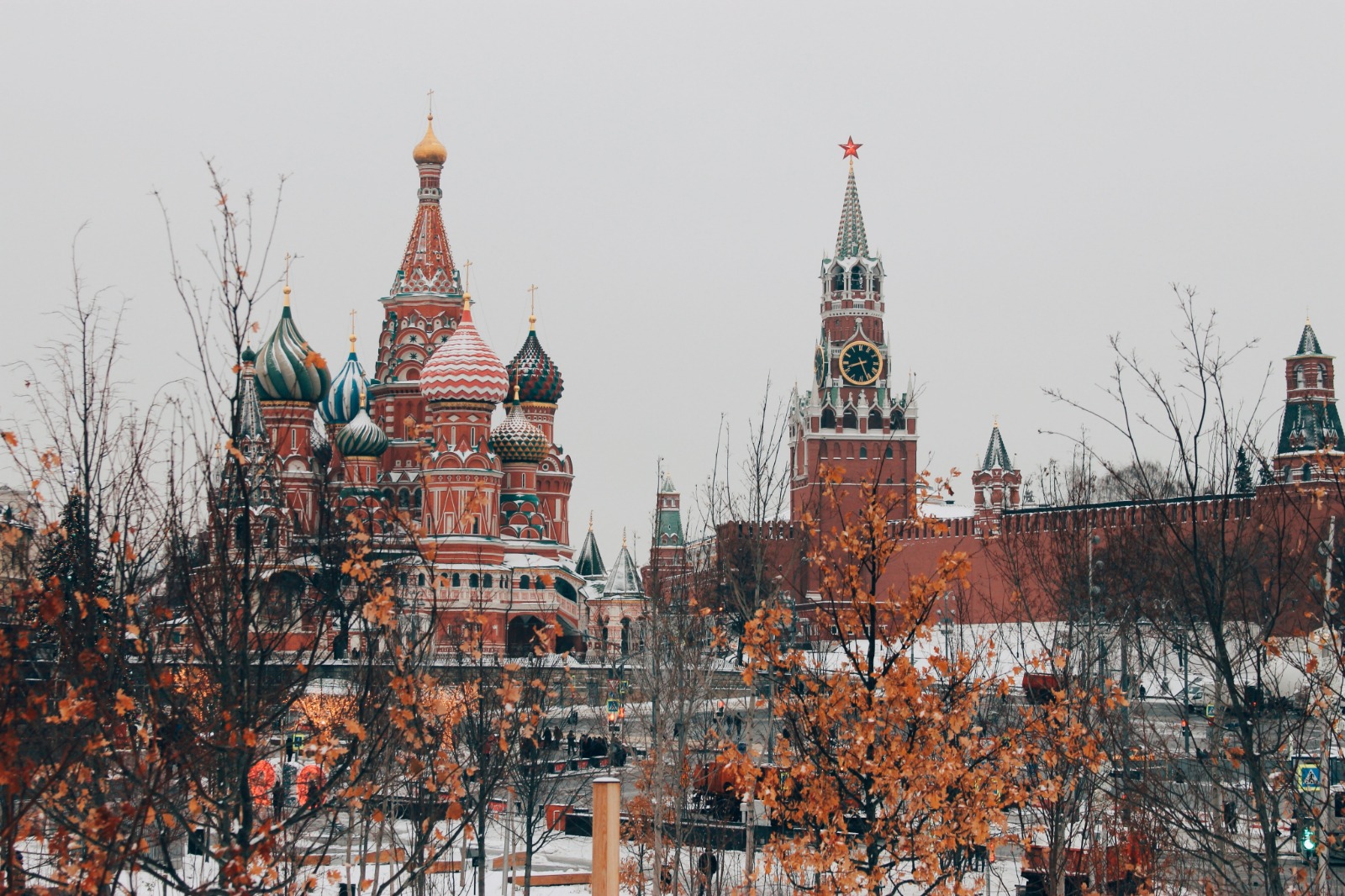 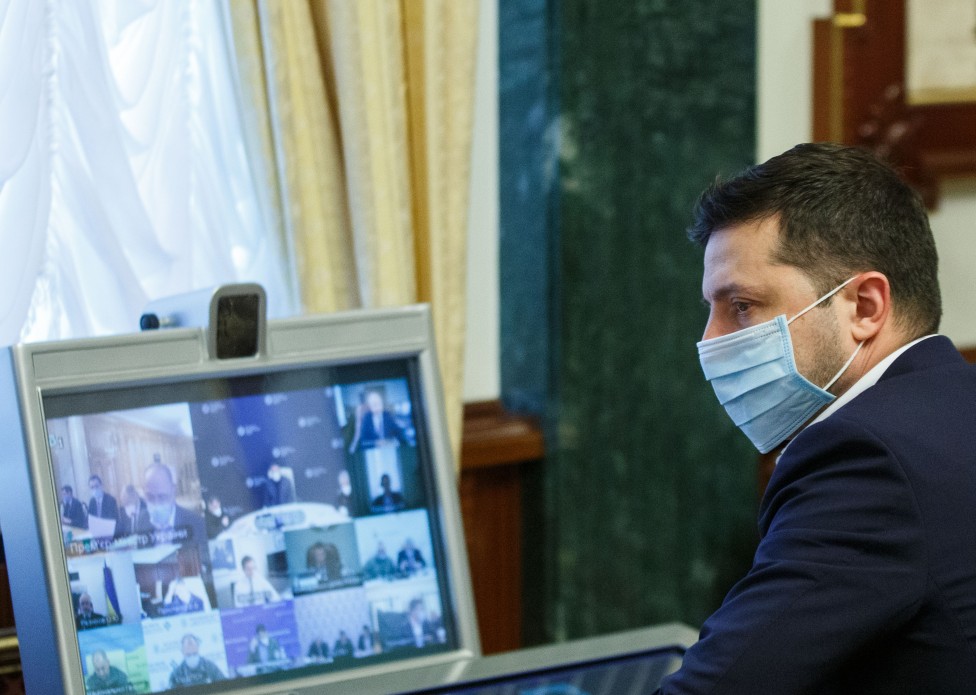