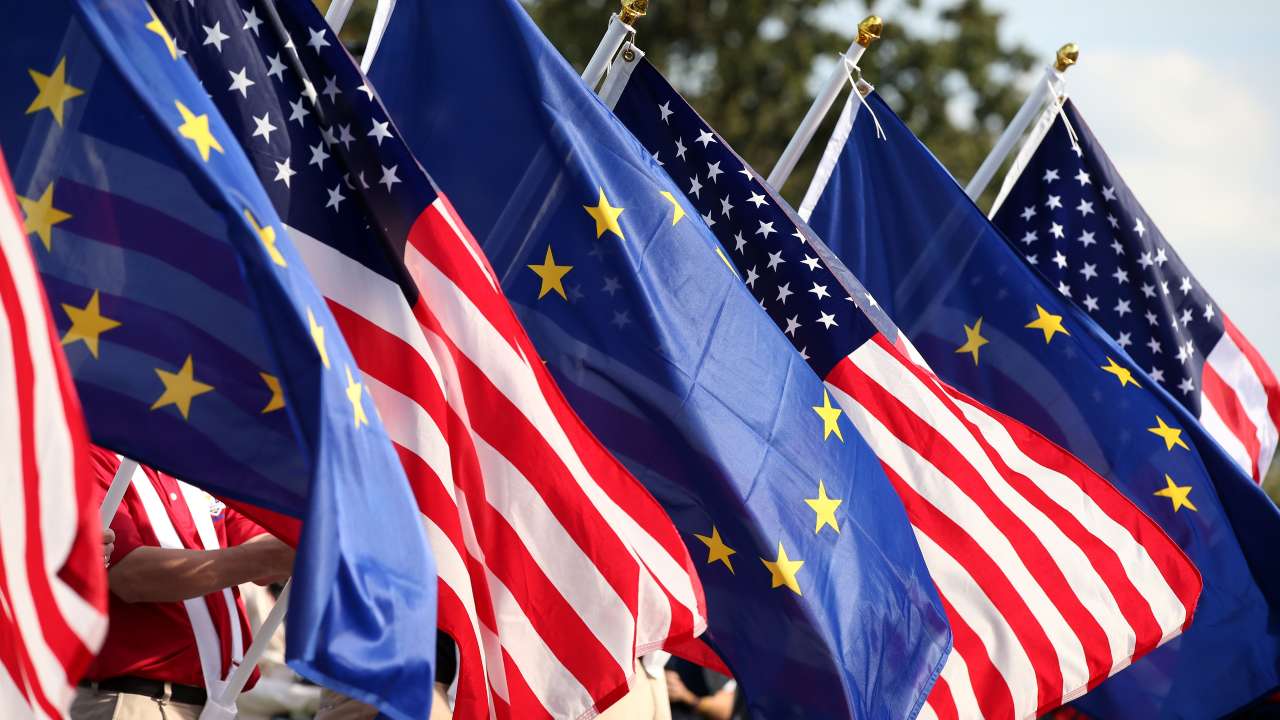 Why a U.S.-Europe Digital Partnership is Key to Competing with China

China is a rising digital power. As Europe embarks on its ‘digital decade’ with an expansive regulatory agenda, it nonetheless lags behind in the race for innovation. As Europe seeks a greater role in the tech space, achieving digital sovereignty has become a core goal. But as U.S. companies still drive global tech innovation and Chinese companies push for greater market share, Europe must step up its efforts to be an innovator as well as a regulator. The European Commission’s call for a “joint EU-U.S. tech agenda” is a step in the right direction – the U.S. should take up Europe’s call and lead a transatlantic digital partnership to counter China.