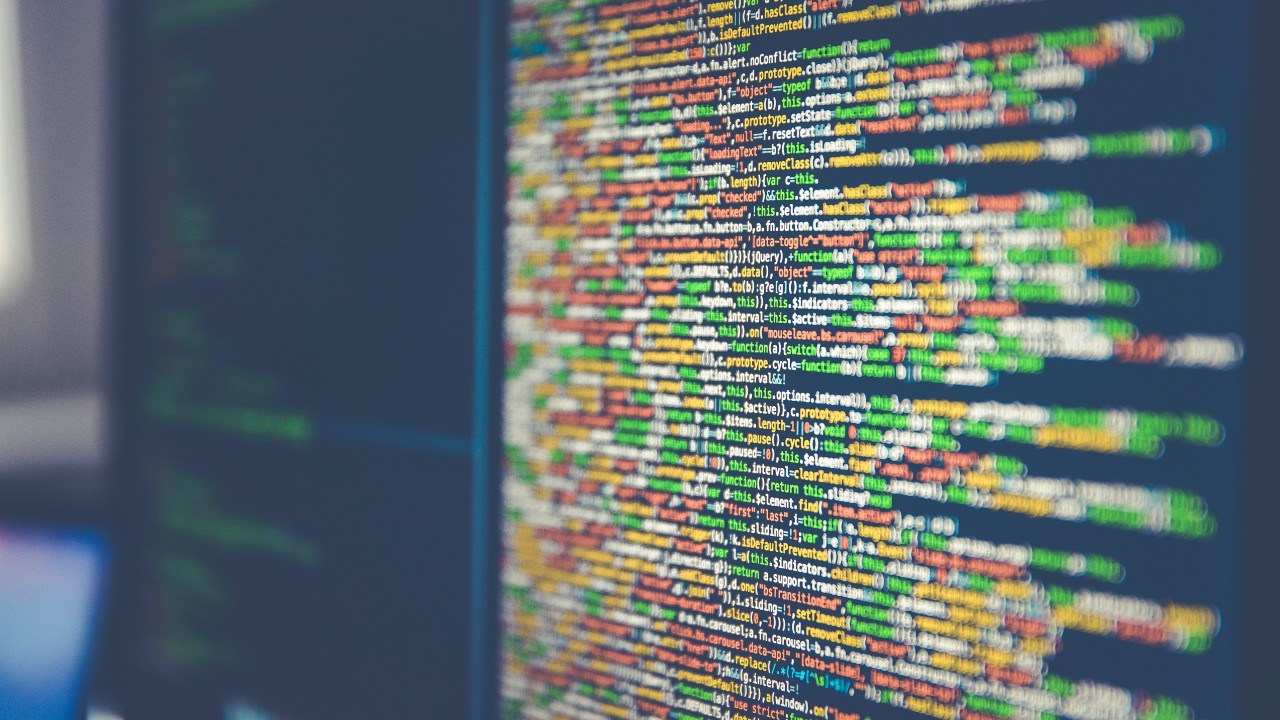 The Future of AI Regulation

Last week, the European Commission proposed new legislation on artificial intelligence, spearheading efforts to place limits on technology that is playing an ever-growing role in today’s society. Meanwhile, the Union faces outside pressure to compete with expanding innovation and investment in emerging technology from authoritarian states, and new efforts to plot a shared trajectory on digital policy with the United States. What do the European Union’s new legislative proposals mean for innovation and competition in Europe? Are there new opportunities for Europe and the United States to cooperate on AI regulation?