The Digital Markets Act (DMA), a centerpiece of the European Union’s (EU) tech regulatory agenda, is an ambitious effort to prop up European tech companies, which have underperformed in driving innovation.

But while the European Commission believes its duty is to ensure a competitive digital market, there are increasing disputes among the 27 member states on key provisions in the proposal. Substantive disagreements paired with national governments going their own way may now derail the DMA.

First, member states are split on the necessity and scope of ex ante regulation. Unlike traditional market regulation, the DMA authorizes the EU to act against digital platforms before market imbalances form, or are exacerbated. This level of intervention has made some member states uneasy. Sweden, Denmark, and Finland have questioned the advantages of strict ex ante obligations, claiming that they may prohibit behavior that actually benefits consumers. And last year, Spain's competition authority voiced similar concern about a one-size-fits-all framework, writing that, “ex ante regulation with a list of prohibited clauses . . . in [such] different and dynamic markets can be dangerous.” The Spanish authority also noted that the compliance required of large tech companies, which the DMA calls gatekeepers, runs counter to freedom of enterprise. Perhaps most problematic for the EU, Ireland — the European home base of Facebook, Google, and Apple — recently rejected its rationale for preemptive market intervention. It declared that gatekeepers do not stifle innovation as the EU has suggested and, thus, that ex ante prohibitions on private sector behavior are unnecessary. Notably, only U.S. tech companies fit the EU’s gatekeeper definition, raising questions about whether future iterations of the proposal will include European firms.

Second, to make matters even more complex, other member states have taken the opposite stance, arguing that the current DMA proposal does not go far enough. France, Belgium, and the Netherlands have voiced firm support for pre-emptive action to address asymmetric market conditions. The Dutch government, in particular, has called for more assertive EU control over mergers and an expanded definition of gatekeeper platforms. In addition, Poland has proposed a strong supervision authority for the EU, including greater discretion in regulating platforms that do not qualify as gatekeepers.

Any final DMA proposal must ultimately be agreed upon by the European Parliament and the Council of Ministers, representing national governments. Unsurprisingly, history shows that this can be difficult when countries disagree deeply about a law’s premise: the EU’s 2018 attempt to pass a digital services tax, championed by Germany and France, was sunk by Irish and Nordic insistence on a tax of narrower scope. Indeed, finding consensus may prove to be impossible while keeping the core tenets of the DMA in place.

Third, the DMA sets up an inevitable conflict on jurisdiction between the EU and national governments. As written, the DMA leaves no room for parallel regulatory efforts at the national level, so wrestling control away from national governments. But some countries are still forging ahead with their own legislative proposals while the DMA is debated. The Netherlands, for example, backs national restrictions on companies that have large domestic market power but not an EU-wide presence. Germany and Sweden demand greater powers to pass additional restrictions on large tech firms. In January, Germany took a major unilateral step in this direction by passing the Digitalization Act, an amendment to national competition law. The Act both overlaps with parts of the DMA, setting rules for digital platforms of “paramount market significance,” and is also contradictory. It allows for different platform obligations from case to case, based on an “abstract” set of problematic market practices rather than a thorough list of dos and don’ts. The Act has been criticized for interfering with the DMA’s remit and may offer a blueprint to other member states eager to get ahead of the DMA.

National efforts risk generating an uncertain regulatory environment and complicating the DMA’s implementation. This patchwork approach could result in a bumpier playing field, creating barriers to entry for small firms and making it difficult for large firms to operate without running up against contradictory compliance frameworks. For example, it is unclear how national governments and the EU would be able to oversee and enforce rules on the sharing of data between large companies and smaller ones — a provision of the DMA.

If passed, the DMA would transform the digital market with consequences far beyond Europe. The Commission, in its desire to push through a major policy, should provide greater time for debate on the proposal while also allowing time for policymakers and researchers to assess any unintended consequences. As the tech industry drives an ever-greater proportion Western economic growth, regulation of the sector must be carefully thought through. Otherwise, the DMA might sink before it can even swim.

Photo: European Executive Vice-President Margrethe Vestager and European Commissioner for Internal Market and Services Thierry Breton (not seen) give a news conference on the Data Governance Act at the European Commission in Brussels, Belgium November 25, 2020. Credit: Stephanie Lecocq/Pool via REUTERS 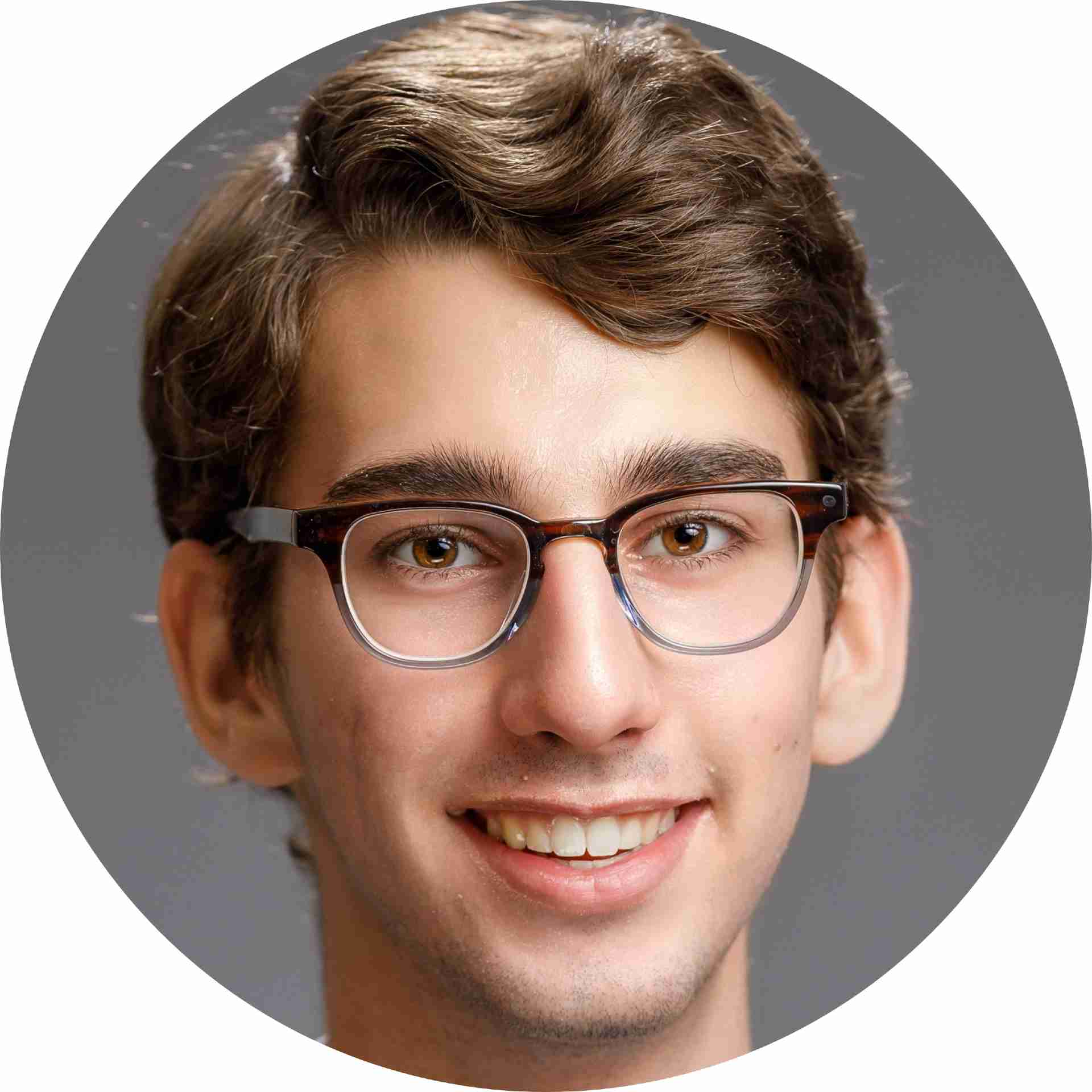