Although exercise Saber Strike 18 was successful in demonstrating the strength and unity that underpins NATO’s deterrence strategy to secure the independence of the Baltic states, conventional Russian forces still outweigh U.S. and European forces in the region. This poses an existential threat to the security and sovereignty of Lithuania, Latvia, and Estonia that must be countered. 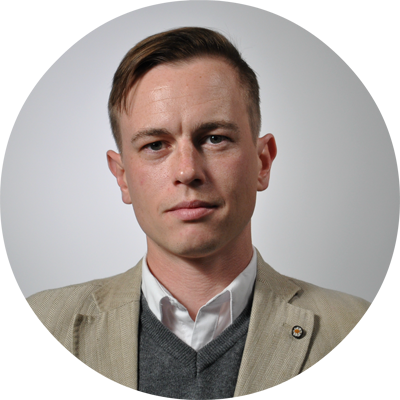