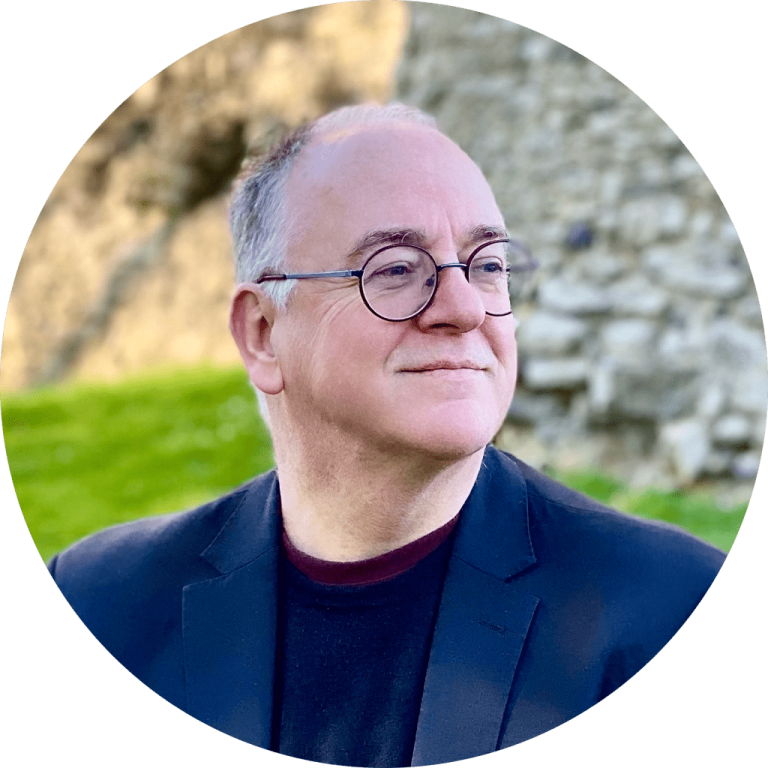 Kerry Brown is a Professor of Chinese Studies and Director of the Lau China Institute at King’s College, London. He is an Associate of the Asia Pacific Programme at Chatham House, London. From 2012 to 2015 he was a Professor of Chinese Politics and Director of the China Studies Centre at the University of Sydney, Australia. Prior to this, he worked at Chatham House from 2006 to 2012, as Senior Fellow and then Head of the Asia Programme. From 1998 to 2005 he worked at the British Foreign and Commonwealth Office, as First Secretary at the British Embassy in Beijing, and then as Head of the Indonesia, Philippine, and East Timor Section. He previously graduated from Cambridge University and has a Ph.D. in Chinese politics and language from Leeds University. He is the author of almost 20 books on modern Chinese politics. He has recently been awarded the China Cultural Exchange Person of the Year.