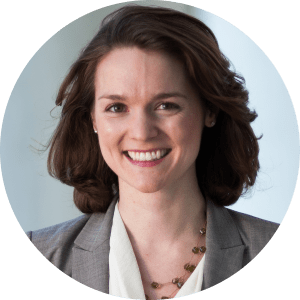 Katharine is the Director of International Affairs at Airbnb. In this role she provides strategic advice to executive leadership on international political developments impacting the business, support for company-wide initiatives such as conflict response and refugee efforts, engagement with the diplomatic community, and geopolitical risk mitigation. Previously, she helped form the inaugural team developing internet freedom policy at the U.S. State Department. Her work at the State Department included advising on the U.S. government's open internet policies and leading the establishment of the Freedom Online Coalition, a group of over 30 governments coordinating diplomatic efforts on internet freedom. Katharine also worked at the NYU Stern Center for Business and Human Rights, where she led projects focused on human rights and company decisionmaking in the technology sector. She holds a bachelor’s degree from Yale and a masters degree in international relations from Georgetown University. Katharine is a Security Fellow with the Truman National Security Project.